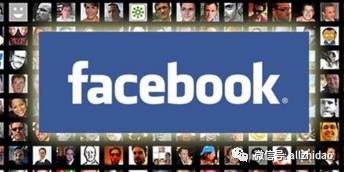 Facebook has a great opportunity to become the world's largest marketing platform, helping companies reach consumers and other retailers to drive cross-border sales. As a social and marketing platform, Facebook has 1.7 billion monthly active users, one-fifth of the world's population. Facebook is now one of the biggest sources of traffic for cross-border e-commerce, and running a Facebook ad can bring in tens of thousands of visitors a day, a huge boost to sales.

Flow is important for cross-border e-commerce sellers, and diversion is the hard truth

according toeMarketer reports that the number of Internet users will increase by 30 percent to 3.82 billion by 2018. If Facebook users grow at the same rate (and it's highly likely), the number of active users will exceed 2.2 billion in less than two years.

The UK has more than 51 million internet users37 million people use Facebook. Uk e-commerce transactions are forecast to reach $132bn in 2018, one of the world's largest marketing target markets.

There are more than 200 million Facebook users in the United StatesNearly 77% use Facebook. By 2018, U.S. e-commerce deals will reach $500 billion, and Facebook is an important platform for many U.S. brands to promote their products.

2, the most positive interactionPeople spend more time on Facebook and Instagram than some other mainstream social media platforms combined.

United States.51% said Facebook has some or even a lot of influence on their holiday shopping;

Facebook has become a new way for people to explore information

More than half of users watch videos on Facebook every day

More than 8 billion views per day

3. The most accurate delivery：Facebook users log in with real identities for accurate tracking from the PC end to the phone side. More accurate ad serving based on the user's age, country, interests, past purchase behavior, and finding potential consumers with the same interests. For different products, Facebook can automatically promote related products from the entire product catalog and generate different ad ideas to showcase one or more products.

1, in the initial construction of the station to focus on flow: The product by style interest classification, to make multi-map rotation ads, to the interest-related people. Measured by the word click-through cost CPC.When website traffic doesn't go up, change traffic to sales: For those who have visited but have not purchased, they can be reminded to buy;

2, for those who have purchased, look for similar audiences, develop new customersFor those who bought 60-90 days ago, they can be encouraged to go back to the site and buy again. It is measured by the conversion CVR and the price CPA for each conversion.

3, after stable results to improve loyalty and open up new sources of customers: Every post to be interactive to turn customers into loyal customers, each video to promote brand style, so that brand image, personalized, international, in order to long-term new customers. And the customer touch (reach) and watch the cost of CPV measurement.

Part IV: About the professional construction of Facebook ads 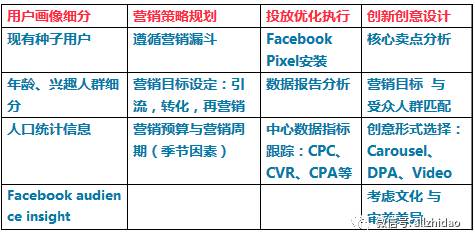 It is recommended to collect this article, read it at any time, share it with friends, improve the sense of existence!

Welcome to share this article, reprint please reserve the source

Cross-border e-commerce dry goods are shared daily
Talk about how to do it and share your marketing methods
Subscription number ID: allzhidao 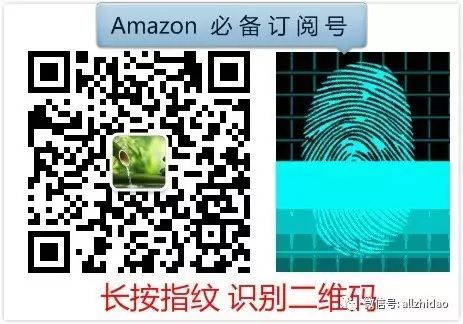 1/3
Labels are not available during preview
Included in the topic #
A.
The last one Next
Read the original text
Read.
Synced to have a lookWrite down your thoughts

The importance of Facebook marketing
Up to 200 words, currently totalWord.