One.
The second time I picked up Brief, I knew it
It's harder to advertise at once than once

All say a life two times familiar, can do advertising this matter, the second time is always more difficult than the first time.

During the quarantine period, Shenga SG received a bride from Cadillac customers, continuing its 2019 rear drive transmission strategy and later acting as a value anchor, Cadillac's new CT4, which, together with CT5 and CT6, forms a new limo rear drive family.

This time, Cadillac is targeting consumers who want to upgrade their cars, aiming to convey to this group of consumers the idea of "upgrading and driving back." Compared with the spread of 1.0, more focus on the purchase of cars have a certain understanding of the crowd.

But on this basis, how do we optimize and upgrade for the target group's buy-to-let needs?

The second time you buy a car, you know

The rear drive is the standard

And the back drive is good, there is a threshold.

It's not as easy to get started as the front drive, but for skilled handlers, it's dexterous and smooth, making countless experienced, manipulative drivers thrilled.

Choosing a rear drive is the experience of the target population.

From the second experience, once again enhance the luxury value of the rear drive, improve the quality of communication message content, improve the overall campaign style, to meet the needs of consumers upgrade.

The second time I bought a car, I knew that the rear drive was the standard. 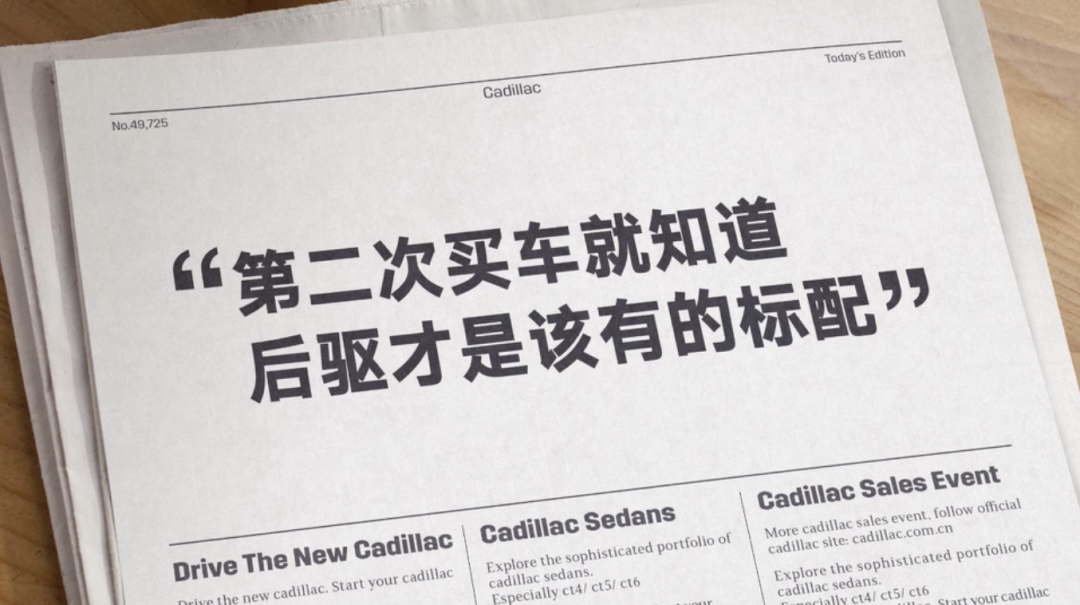 Let's give the first life

In addition to its post-election experience, Cadillac also integrates a set of "life secondary maxims" that cover food and clothing. 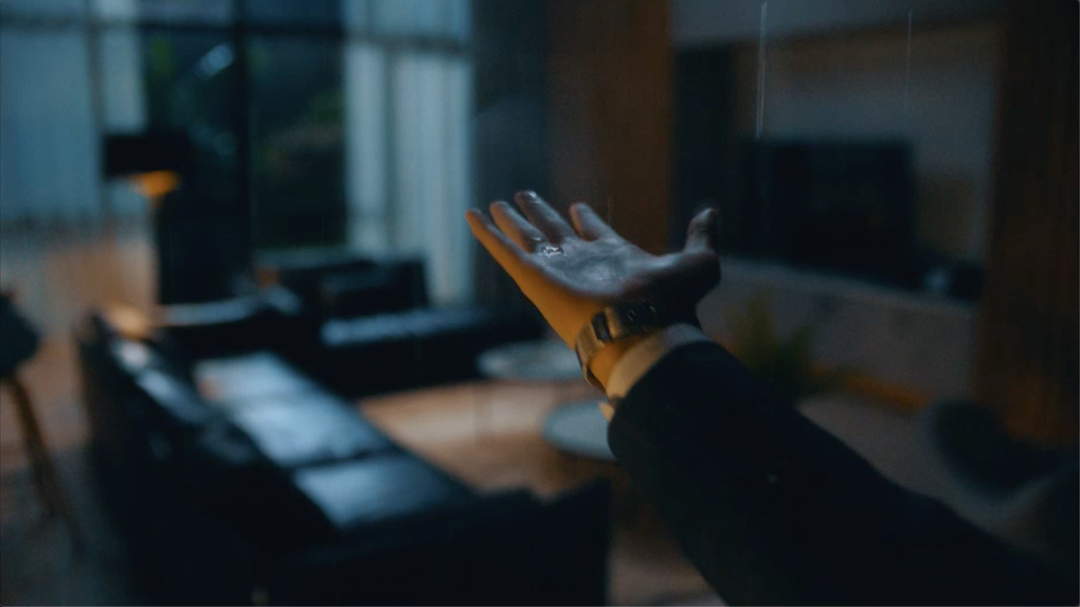 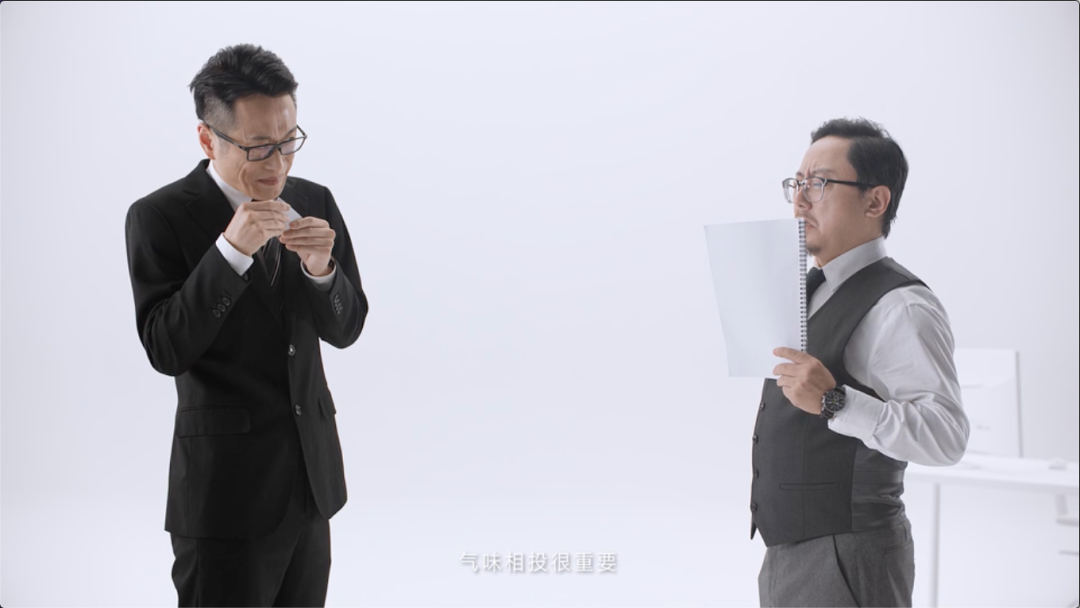 First pregnancy? Cadillac tells you about the experience of a second pregnancy 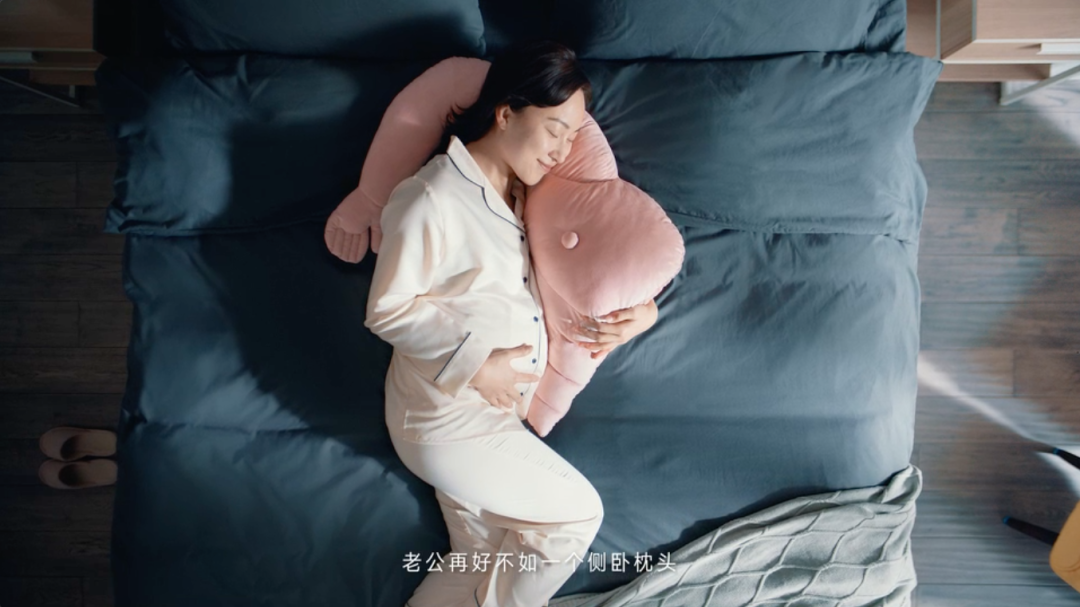 If you're pregnant for the first time, you might be preparing maternity clothes and pregnancy oil, but I'm afraid it's hard to think of a side pillow.

The concept of the dissemination of the second maxim is to gather those less well-known, the first easy to ignore the wisdom of experience, so that experienced officials can smile, but also let the first less detours.

Cadillac's "Secondary Proverbs" campaign attaches considerable importance to female consumers, with more than half of the female perspective or clips of female actors, and we also put a special edition of the little red book on the little red book, and the little partners can see how different it is.

The experienced Fu Ma Fu Seoul and the terrier GQ Lab also give their "secondary maxims": 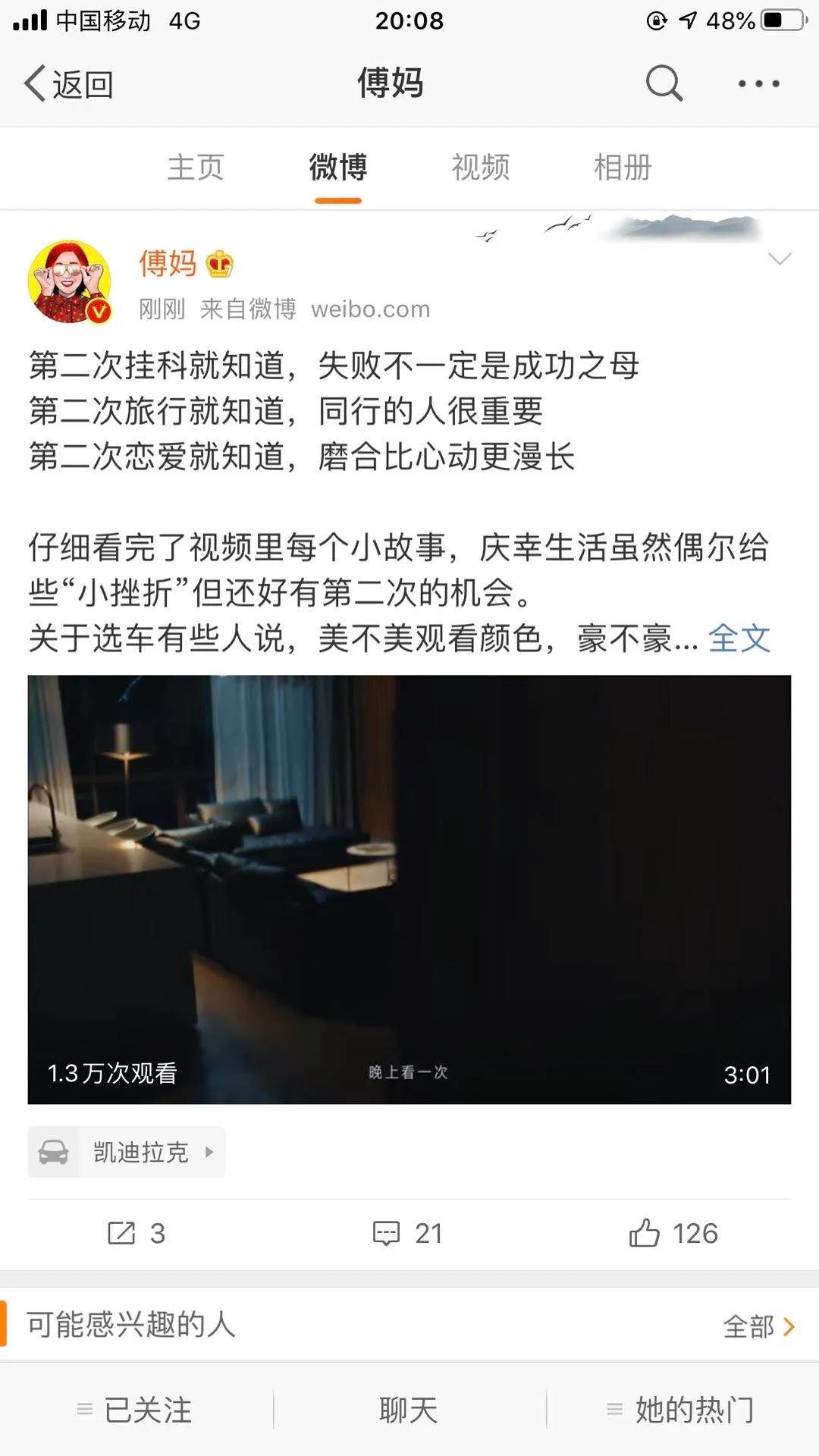 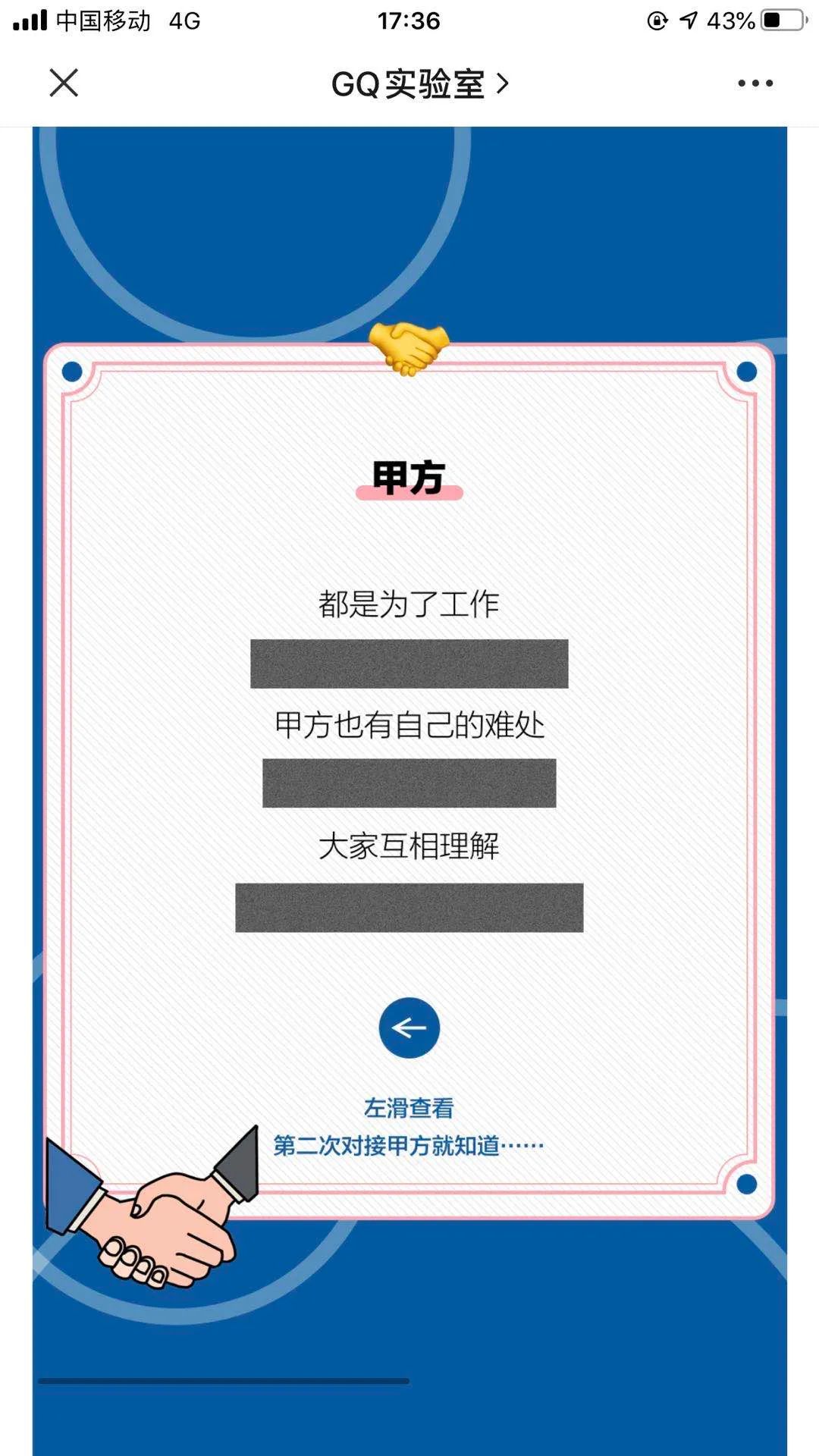 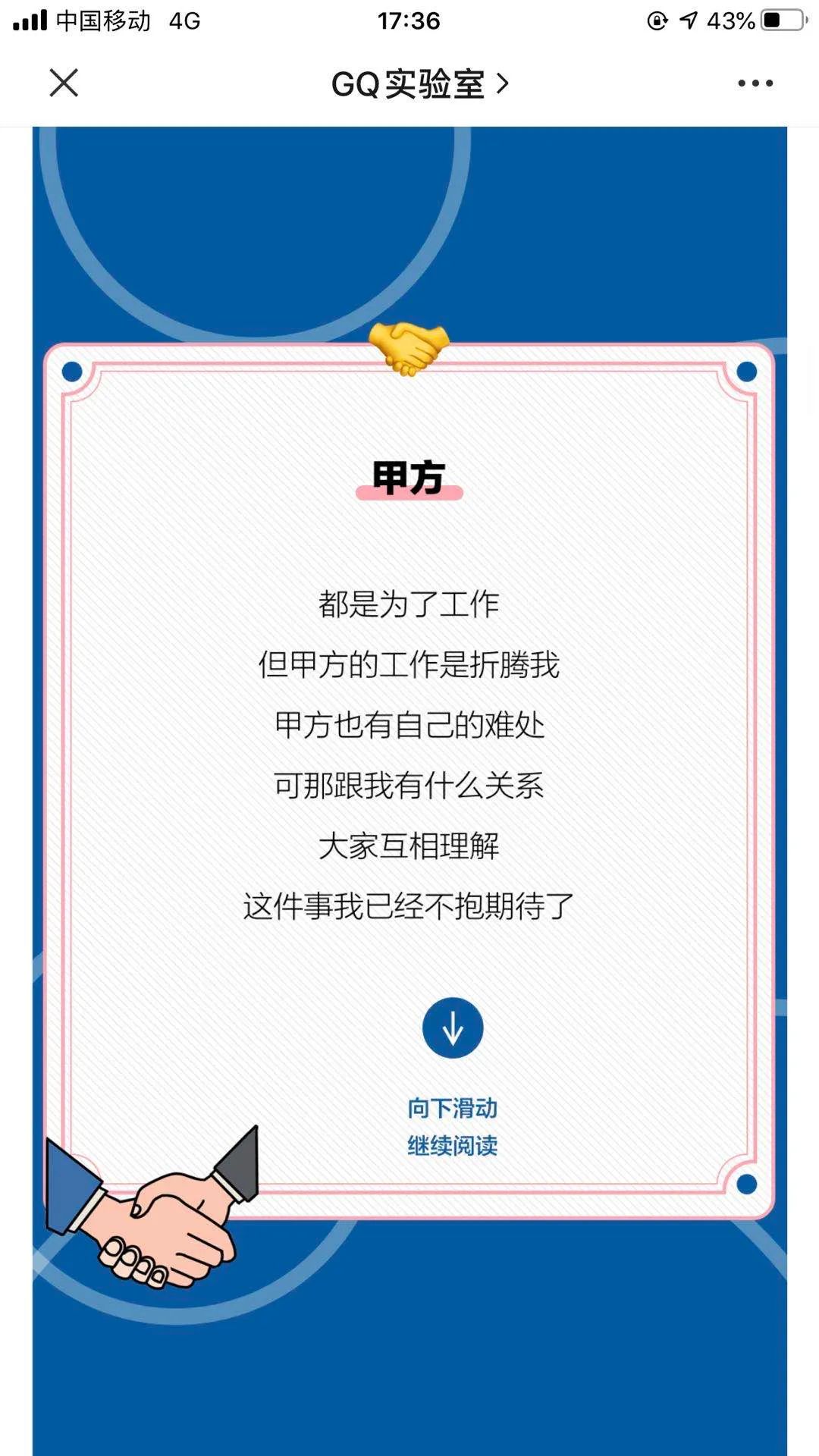 More than that, more about travel, food, daily, fitness... experience, we put in the cookies. 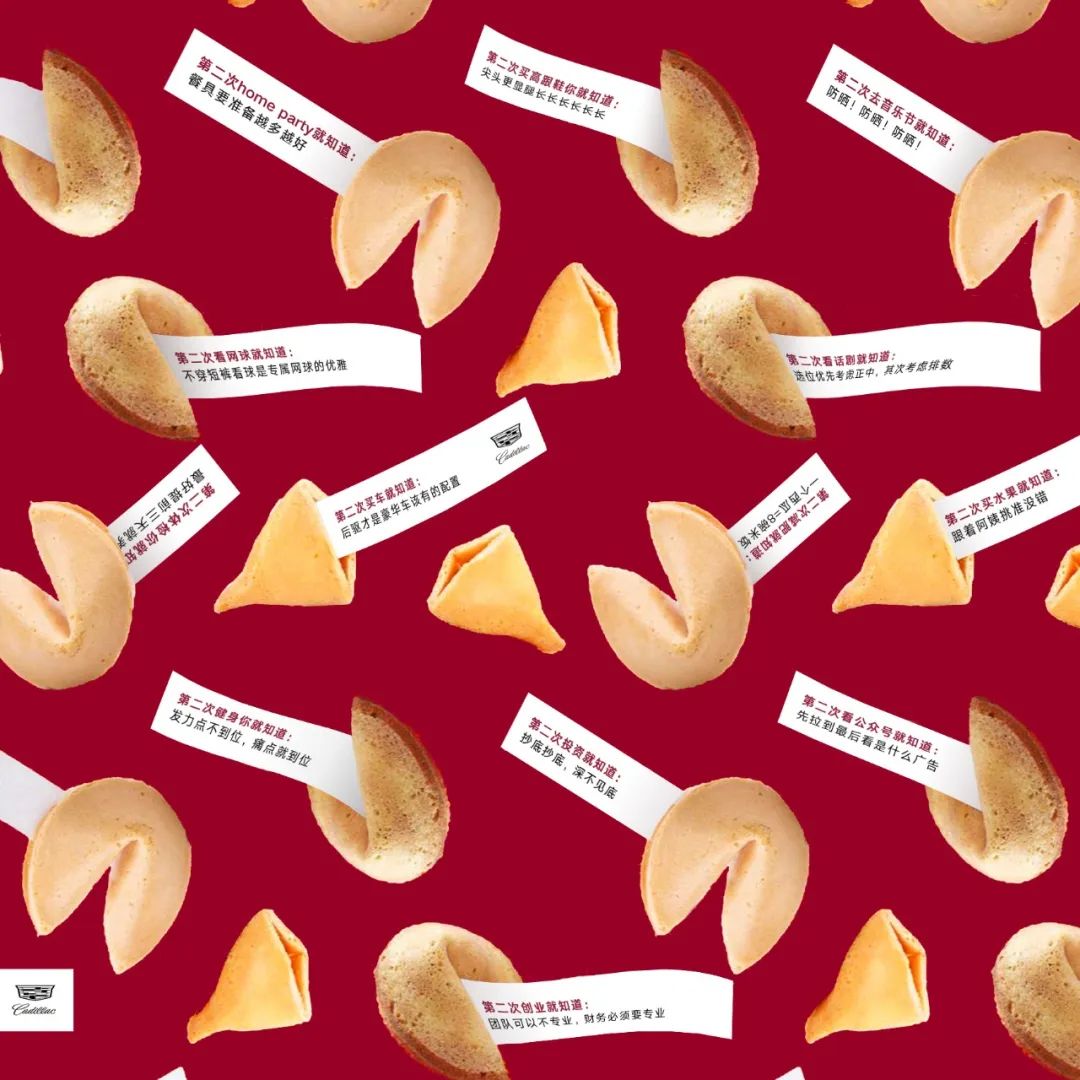 Offline Cadillac 4S store waiting for you to open your Second Proverbs!

After chasing the second proverbs dissemination movement, you can certainly fill up the value of life experience.

"No rear drive, not luxury" 1.0 triggered a brush screen and hot discussion, Cadillac customers did not stop there, but continue to adhere to and expand the rear drive family strategy, and with Shenga SG continue to explore new communication upgrades, which has a "second proverbs" such as another benchmark 2.0 communication movement. 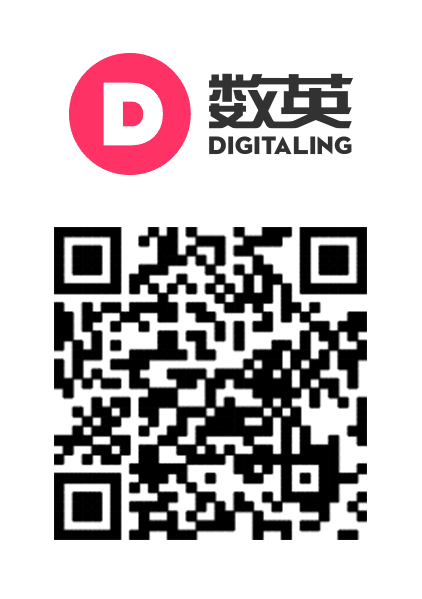 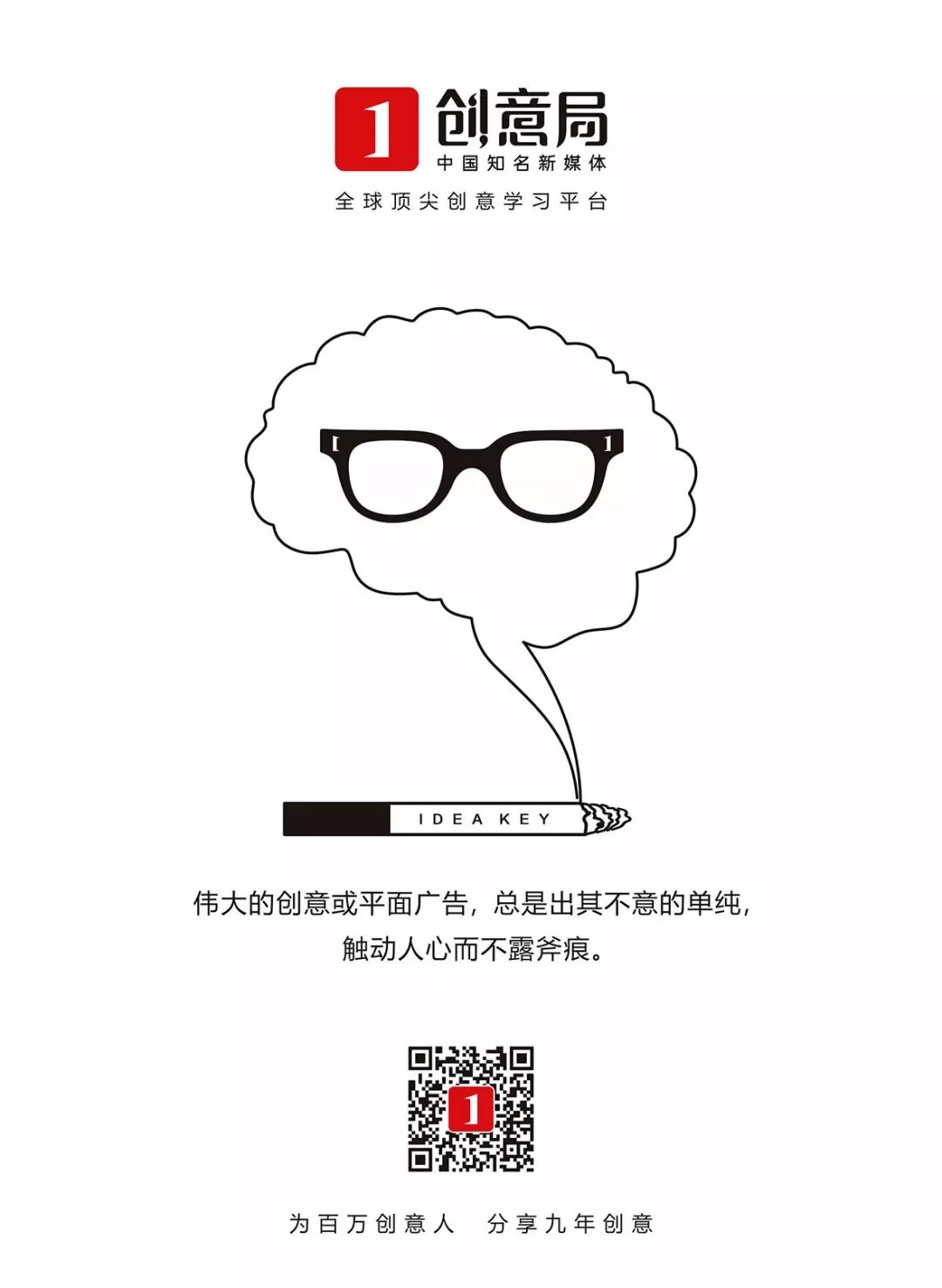 The brainwashed ad idea that doesn't have a rear drive isn't luxurious has been upgraded
Up to 200 words, currently totalWord.

喜欢此内容的人还喜欢
微信扫One.扫
使用小程序
Cancel. 允许
Cancel. 允许
微信版本过低
当前微信版本不支持该功能，请升级至最新版本。
I know. 前往更新
确定删除回复吗？
Cancel. 删除
知道了
长按识别前往小程序
SHARE ON TwitterRedditTumblrEmailBufferLinkedInPin It
In what state are people best inspired? Find creative inspiration for your ads!
These elevator advertising ideas are amazing, see no without a thumbs up! Don't believe it, you see you stretch too!