The following articles are from brands , author Dong Hua

Coca-Cola's advertising has a magical magic, even if you do not understand a sentence, you can find endless happiness in the picture of advertising expression.

Recently, Coca-Cola launched a creative ad overseas, suggesting that people use the right way to communicate, in addition to continuing the happiness of Coca-Cola advertising, what deeper meaning?

The house collapsed because of the quarrel.

As a result, there were questions around the superheroes"Is this how you save the world?"」Let the two heroes who are fighting for their flesh start to stop and think.

Our constant quarrel is to feel that the truth is in our own hands. I don't know the consequences of the quarrel, but it is incalculable. Ads use hyperbole to tell people that when you're arguing, results that you might not be able to afford are happening.
At the end of the ad, Coca-Cola gives a directional guide"When we open our hearts, everything will be all right."（Everything's better when we're open）」。 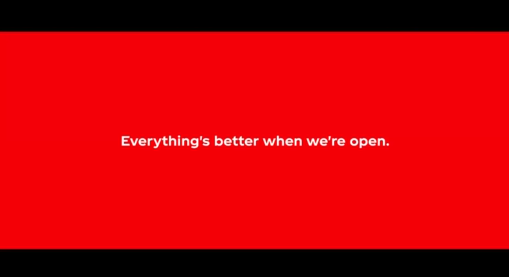 Works by Swedish illustrator Alva Skog
The last ribbon of the video ad translates into a picture of the brand logo, which is made byDone by Swedish illustrator Alva Skog. AndThe outdoor ad, which was combined with this video, was created by Coca-Cola's Japanese illustrator, Dyomura.Advocates that people break down barriers and build bridges of communication。 Coca-Cola's classic ribbon image is also incorporated into these four sets of themed ads.
We can see more when we look up... 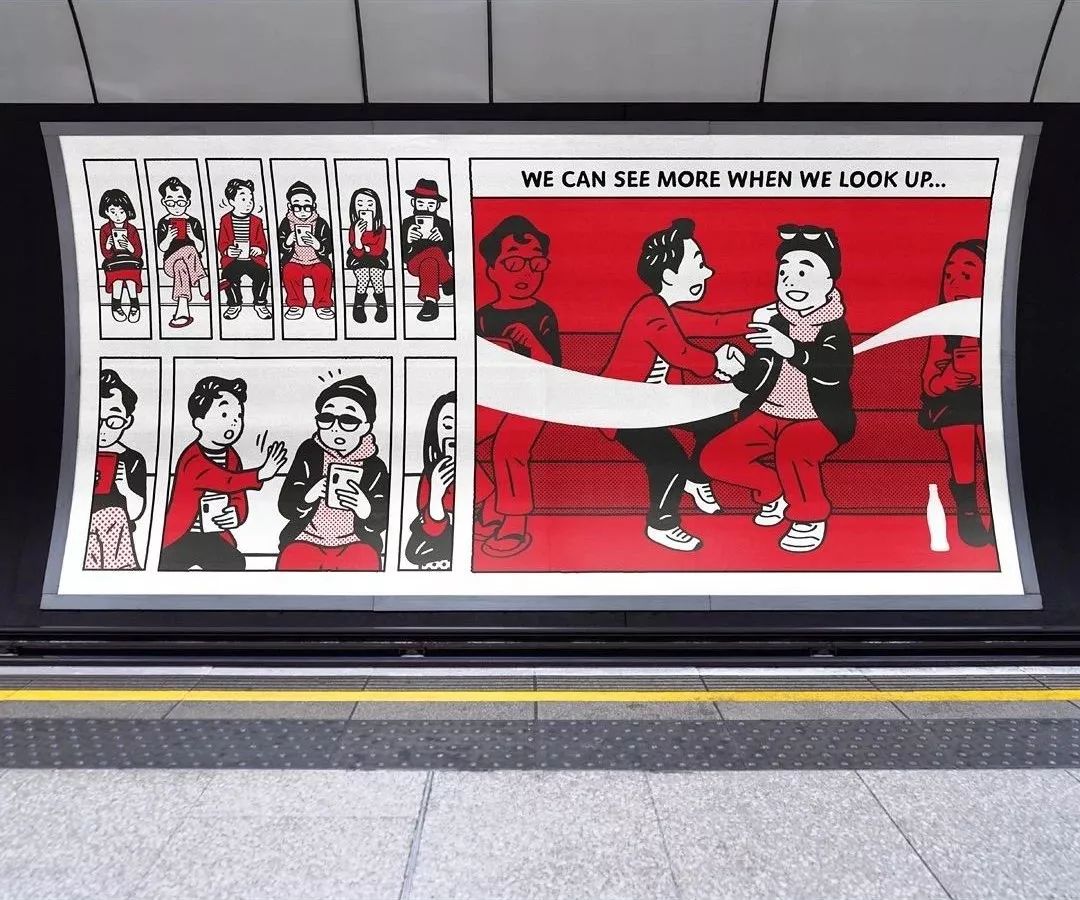 The work of Nimura daisuke, a Japanese illustrator
Poster interpretation:Basically everyone lives in their own circle and entertains themselves, but when we cross the line of defense at the bottom of our hearts, we get more pleasure. 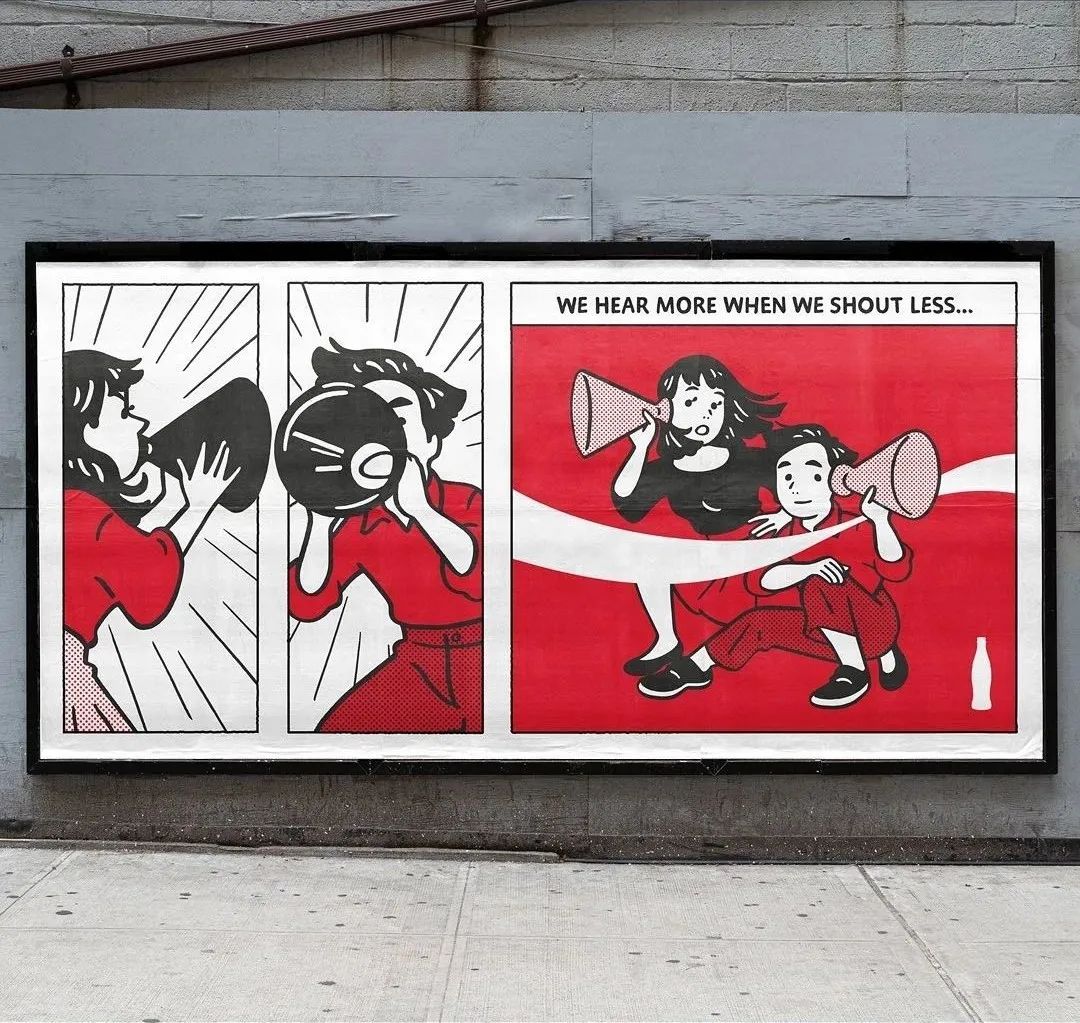 The work of Nimura daisuke, a Japanese illustrator
Poster explains:Whether we live or work, we may be influenced by the sounds around us. After encountering inner injustice, we always want to talk about winning or losing, but we can't stop and listen to different voices. 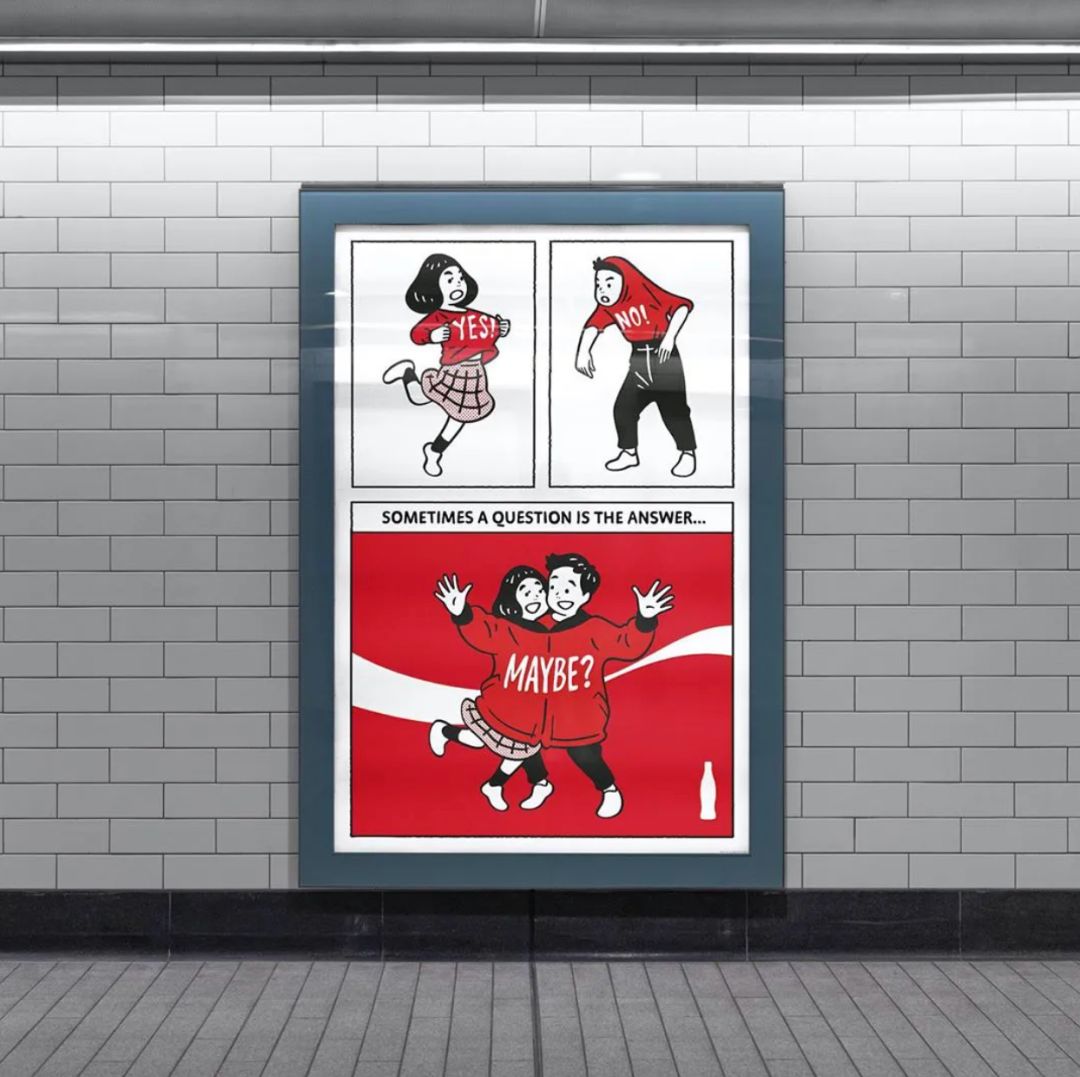 The work of Nimura daisuke, a Japanese illustrator
Poster explains:Is there any other answer to the world besides Yes and No? If we can put down our defenses, there is a third possibility in the world, Maybe. 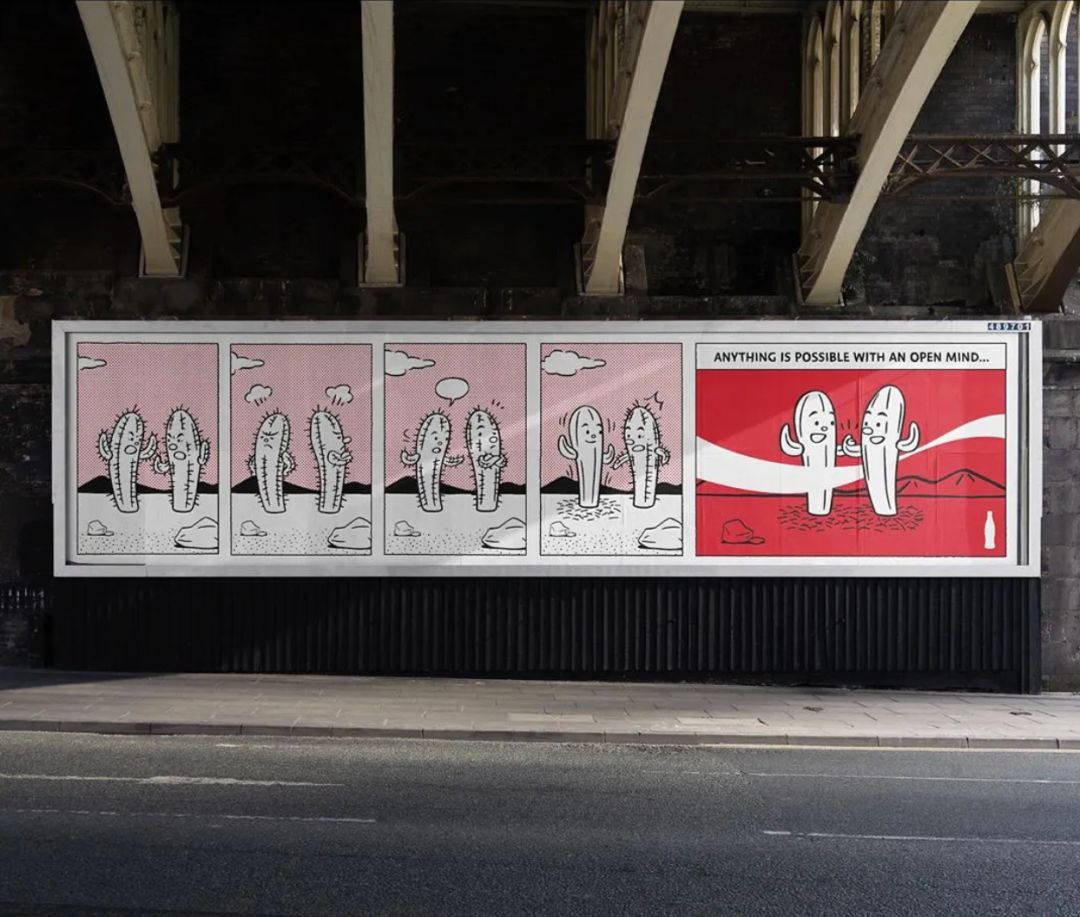 The work of Nimura daisuke, a Japanese illustrator
Poster explains:The two men who were quarrelling, like prickly cacti, collided and hurt each other. Perhaps when one side puts down its armor, the relationship between two people can be reborn.

Japanese illustrator Nimura daisuke, animation: Jelly Kitchen
A lot of times, we say That Coca-Cola can always connect brands with happiness and make keywords"Happy"Innates become the cultural and memory symbols of the brand. Among them, the ribbon is the formation of the brand's memory point, whether in brand advertising or outdoor posters, inceration becomes a bridge between the brand and users. Such cases can be said to be numerous.
Last June, Coca-Cola launched a group of environmentally-themed outdoor ads abroad, and its iconic ribbon innate became a guide to guide people to nearby trash cans, along with an environmentally friendly slogan"A World Without Waste (A World Without Waste)", conveys the positive energy image of the brand concerned with environmental protection and willing to assume social responsibility. 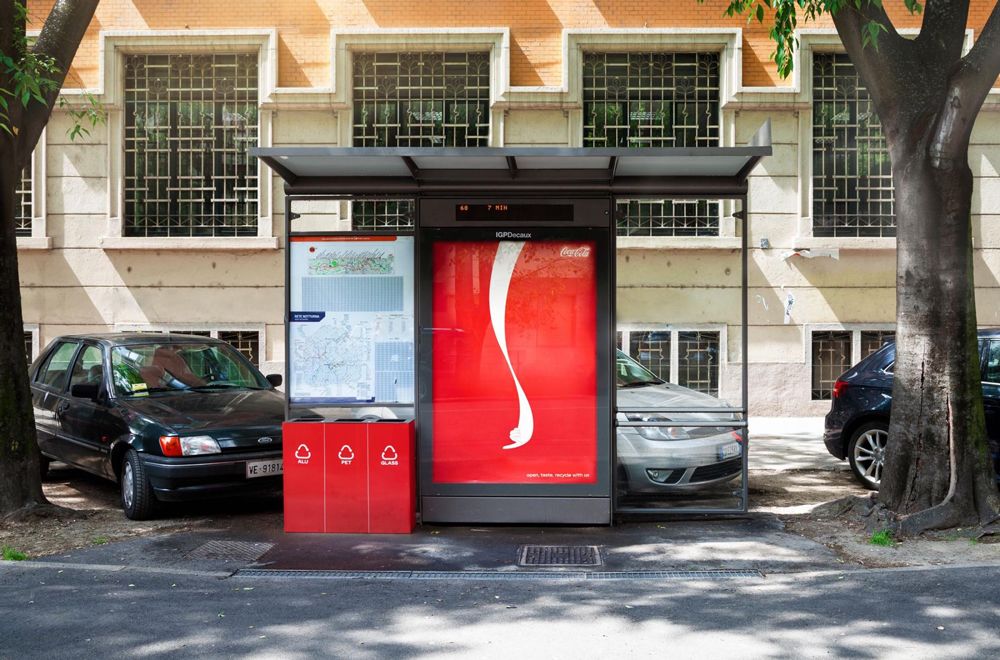 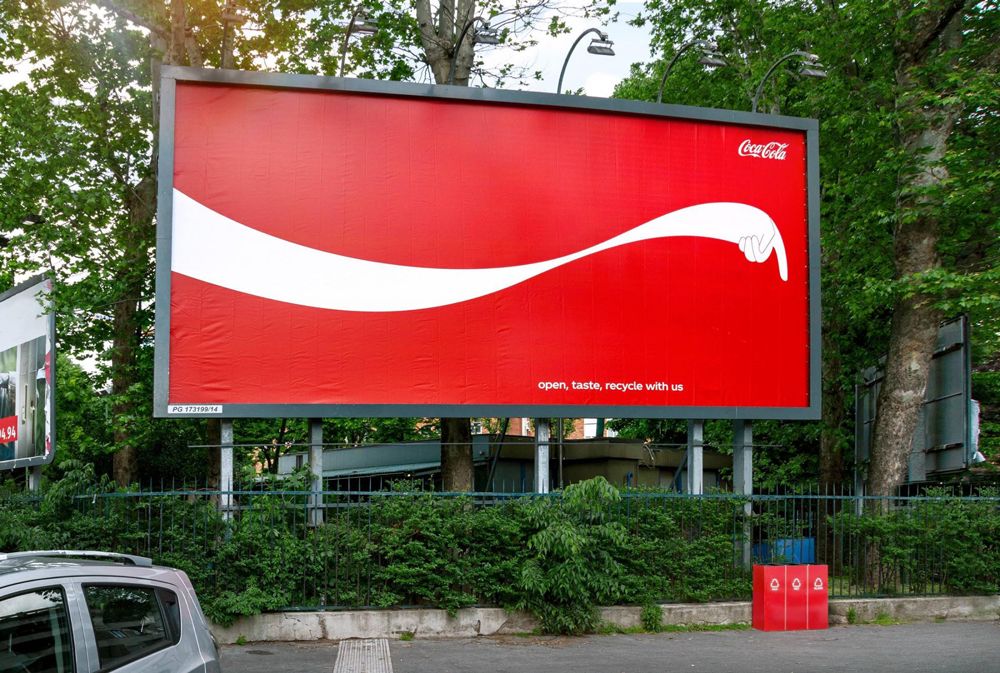 How many people can recognize Coca-Cola when they remove Coca-Cola LOGO?
In a set of "marketing ideas to remove logos" launched by Coca-Cola at a traditional Islamic festival in 2015, Coca-Cola adopted a highly recognizable white ribbon. The aim is to persuade consumers to "put aside their prejudices and prejudices". 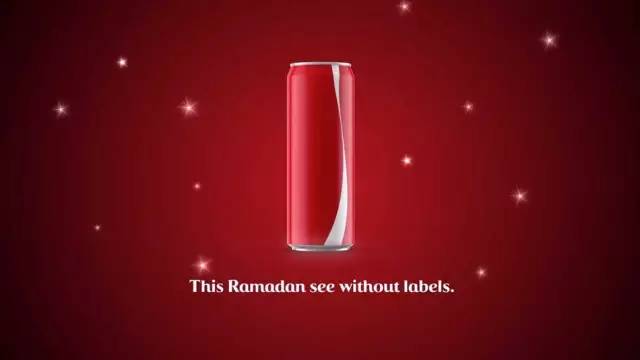 The entire bottle was made of Coca-Cola's signature red color, and its brand logo was removed, leaving only Coca-Cola's white ribbon and a set of papers. That sentence"Labels are for cans, not for people (cans have labels, and people shouldn't have them)"Causes the audience to think about equal treatment and peace.

At that time, once this advertisement was launched, it caused audience discussion and attention on the social network, and its unique creativity and ideas formed a secondary communication, becoming one of the most successful cases in Coca-Cola's marketing calendar.
Is there no logo, will let the ad itself not recognize it? Coca-Cola is used in long-term cultural precipitation"Red Bottom and White Ribbon"Combined, its specific graphic arc forms another carrier symbol of brand culture. 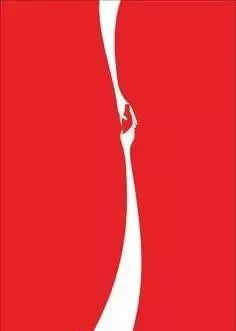 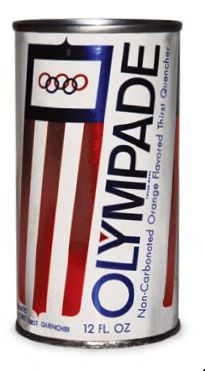 And in 1971, Coca-Cola's first television commercials continued with the idea of ribbons. Initially, Coca-Cola broadcast the brand's ads on the air, and the ad was subsequently shot in the language"Give the world a cup of Coca-Cola (I'd Like to Buy the World a Coke)"As soon as the TV advertisement was launched, it caused a sensation in the international community.

A group of young people singing confidently at the top of the mountain, free expression by the world onlookers, that "to the world a cup of Coca-Cola" has become one of Coca-Cola's classic ads to open the market.
All along, Coca-Cola through its own way to convey the brand's cultural value and social value, in the long-term cultural precipitation, the formation of a unique brand conformity and logo, so that the product has a unique memory point. 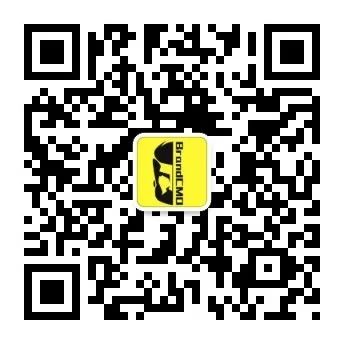 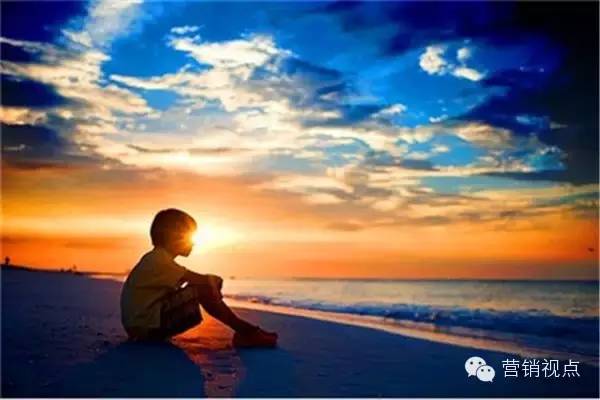 Design interpretation! Life is the soul of advertising creativity

The insight and design aesthetics of Japanese advertising creatives 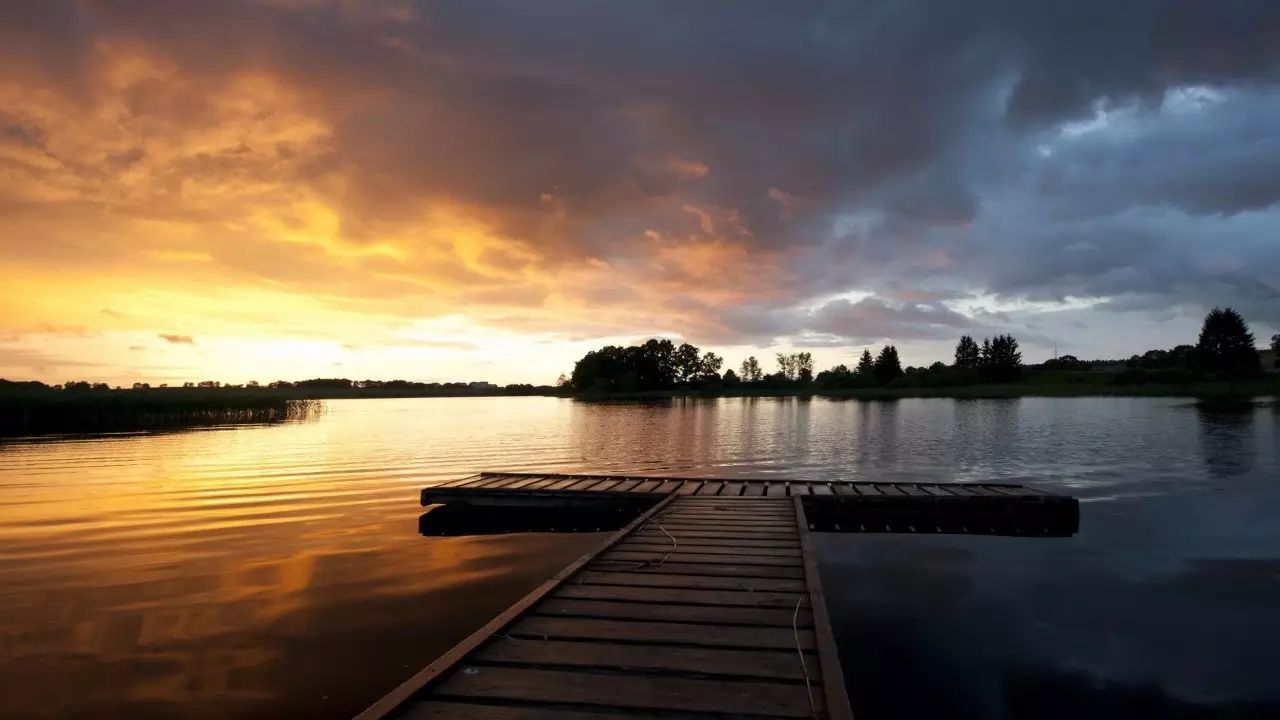 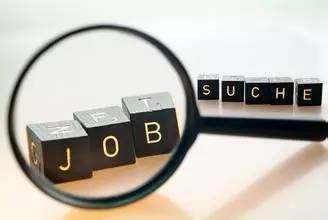 Wufang Jai's new ad is so funny! The creative team's flying self...