All of the world's film festivals have been postponed or cancelled this year, and YouTube and the organizing committee of the Tribeca Film Festival in New York have announced that they will co-host a global online virtual film festival, "We Are One: A Global Film Festival", in 20 studios around the world.

The screenings take the form of long films, short films, documentaries, music, comedies and dialogues, including content scheduled for screenings at major film festivals, and are free and ad-free for audiences worldwide.

Let's poke it down and look at it↓↓

Image from @We Are One: A Global Film Festival website, copyright the original author

All upcoming movies have been updated by category, and the content for the first three days has been played more finely. The list of different categories shows by color, red is short film, green is long film, yellow is 360 degrees VR and TV, blue is dialogue content. And each film also indicates which film festival it came from. Every day from 7 a.m. to 6 p.m. Eastern time, nearly 10 films a day. 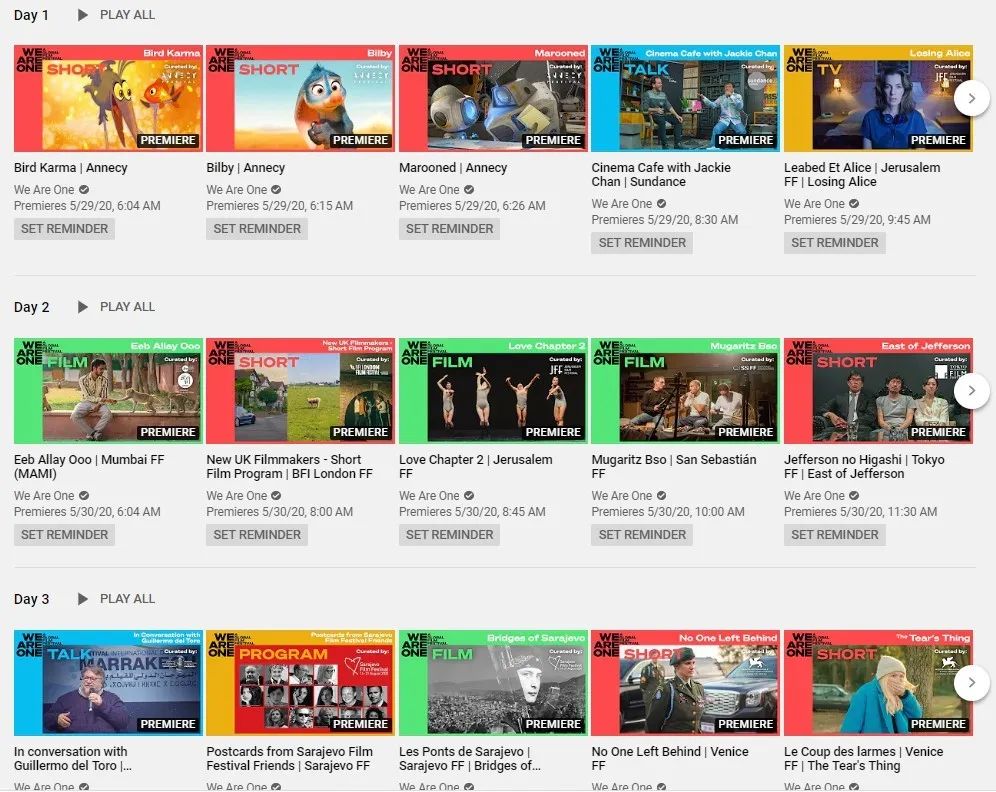 Online film festivals will not replace offline film festivals, more in the form of events for filmmakers, for the benefit of fans, in such a special period to let the film in a different way back to everyone's life.

Everyone loves to see it

➤Let's see! New U.S. airport security rules, implemented in mid-June!
➤ Doesn't that mean free testing of the new crown? Why do I still get a $50,000 sky-high bill?
➤ Big reversal! United and Delta's resumption of flights to China in June have not yet been approved! Don't panic, there are ways to go home
➤ It's on fire! Costco customers refused to wear masks and were kicked out of the house, but three months ago someone wearing masks was beaten...
➤ More than 3000Tens of thousands of people lost their jobs, unemployment is approaching the level of the Great Depression! When they lost their jobs, they lay down and earned 1,000 knives a week 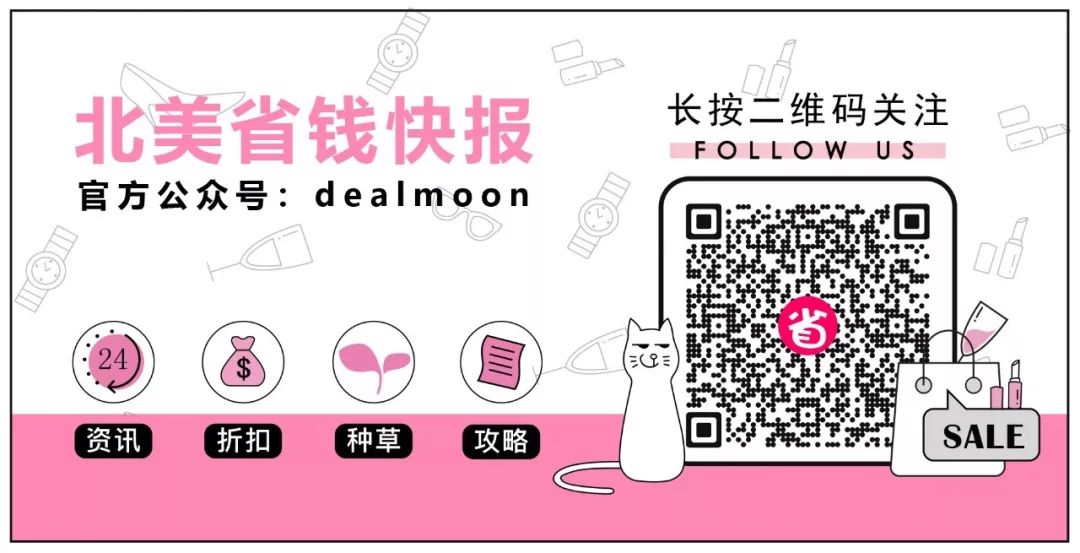 That's cool too! From today's YouTube online film festival, 10 days without ads free to watch
Up to 200 words, currently totalWord.

120 seconds VS5 seconds to skip: YouETEN vs. YouTube ad mode
Watch the program-based ad crisis through YouTube events: big-brand ads may be re-moved to tv platforms
YouTube operations strategy, why doesn't the video appear advertising? YouTube makes money you have to understand the platform advertising knowledge
How do I increase sales by adding coupons to my Facebook ads?
Do you really understand these six Facebook ad metrics? (Up)