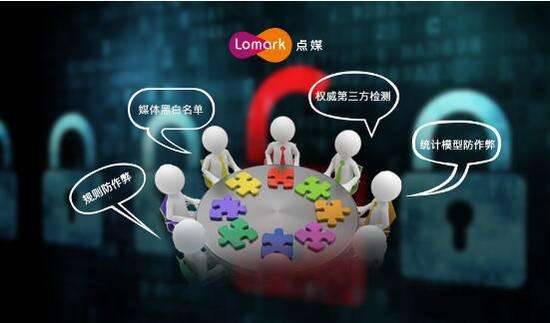 With the development of the times, the rise of the Internet has changed people's living habits, people spend more time on the Internet than watching TV. Correspondingly, Internet advertising has overtaken traditional media as the most influential advertising channel.

However, the use of scientific means to efficiently run online advertising, for the brand advertising network is both a business opportunity and a challenge: the Internet advertising boom, but also breeds a series of chaos - advertising cheating. 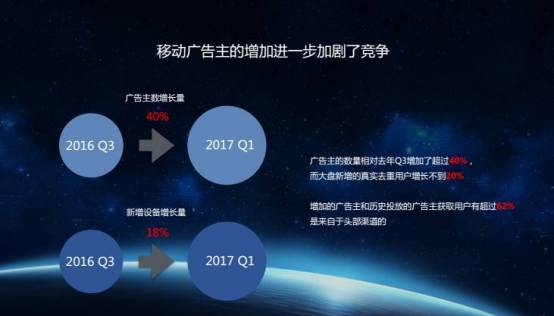 It is generally assumed that cheating usually happens to the media and publishers, which is slightly biased. Advertising through advertisers, advertising platforms and media, in fact, all three more or less contributed to the momentum of advertising cheating.

* About 36 percent of Internet traffic is believed to be fake and generated by computers controlled by hackers, according to data cited by the Interactive Advertising Agency, an online advertising industry group. So-called zombie traffic deceives advertisers because advertisers typically pay as long as the ad appears , whether or not it is seen by the user.

* Investigators focused on online advertising for 49 brands, including McDonald's,PlayStationFord, Hewlett-Packard, Wal-Mart, Dell, and Everything. The results showed that a quarter of brand ads had a false click-through rate9%Above, advertisers' losses averaged1000tens of thousands of dollars.

* Former WE player smiles during live fish fight, which shows more viewers than expected13billions!" And2015The population of China is only the same year13.6Billion! Even media platforms are actively falsifying;

Advertising cheatsAt all timesIt's in the industryYes.Participants.None of themlaw to escapeproblem。It.Involved in a large number of stakeholders, whether advertisers, advertising platforms or the media, it is impossible to be alone.Therefore, to avoid Internet advertising cheating has become the most important issue for brands.

There are many ways to cheat in advertising as a deceptive means. From the point of view, there are two main categories: traffic cheating and traffic hijacking.

There are several main types of traffic cheating:

2、To fake the truth.Put the advertising display and click code on the unnatural traffic, with the behavior of unnatural users to cheat, popularly speaking, robot cheating;

3、Dark crossing Chencang.Hiding creatives in humble places on a web page or implanting code can cheat by accessing ad links without the Internet user's awareness.

Traffic blocking is different from pure ad cheating, it is illegal means to obtain the effect of advertising. Only the bottom-level carriers,DNSService providers and so on have the ability to intercept traffic, but do not rule out the previously mentioned cases of collusion between several parties and operators. It is also divided into the following categories:

For content requested for return, the carrier will force the insertion of other content such as screens or embedded ads. Some even replace the original site's advertising content, such as replacing the display space on the home page with a privately contracted ad. This practice can be said to greatly damage the interests of the former media and platforms in the advertising ecology, but also harm the interests of advertisers who cut off advertising space.

This behavior is not blocking, it's stealing ad performance. Huang Xiaonan, founder and CEO of Pinyou Interactive, said in an interview: "This is very hurting the normal development of the industry cheating, because many companies through this kind of cheating so that advertisers see high."ROIor very low download costs, but in fact these conversions are the site itself natural conversion, blocked by the channel has become an advertising alliance orDSPefficacy. Let advertisers pay extra money, but also for the normal media delivery can not make accurate judgment of the advantages and disadvantages. "

The cheater adds code to the web page, and when the netizen operates to visit the app store and make a download request, the cheater intercepts the request and directs the request to another cheater server, which provides the netizen with a replacement APK download address. Such interceptions are even more far-reaching, on the one hand, for the media and advertisersappPropaganda efforts have been stilowed and, on the other hand, replacedAPKThe inability to guarantee its security will put the user's privacy and device at risk.

The reason why a brand becomes a "brand" lies in the height of its own products, and in the trust and recognition of consumers. In essence, it is possible to bring value to consumers and enterprises and realize their value. Credibility and integrity is a brand different from other products the most fundamental elements, in the face of the proliferation of cheating means, brands should be by example to avoid, for consumers to create, present a clean and harmonious advertising market environment.

Disclaimer: Some of the publicly available sources collected on this website are from the Internet and are reproduced for the purpose of transmitting more information and for sharing on the Internet, and do not represent that the Site agrees with its views and is responsible for its authenticity, nor does it constitute any other recommendation. Some of the works of this site are self-contribution and publishing by netizens, editing and uploading, for such works this site only provides a platform for communication, not responsible for its copyright. If you find any works on the site that infringe your intellectual property rights, please contact us and we will promptly modify or delete them. Contact: 020-38814986.

See how digital advertising cheats!?
Up to 200 words, currently totalWord.