More than a thousand companies have abandoned advertising Facebook has had its most dangerous earnings season.

Following the beginning of this month many well-known Americans.Enterprise.They have announced their withdrawal.Advertising.Then Facebook took another hit: number one.Advertiser.There has also been a significant reduction in ad delivery. On July 19th it was announced that Disney had stopped advertising on Facebook. In fact, in the past month, more than 1,000 companies have stopped advertising on Facebook in protest at the social network's handling of hate speech, with most major industries participating in boycotts.

Disney has slashed its advertising spending on Facebook because of dissatisfaction with Facebook's handling of hate speech and divisive content, the media said. Not only that, but Disney has also suspended its popular social app, Instagram, which is controlled by Facebook.Streaming.Service.Hulu Plus's ad serving. 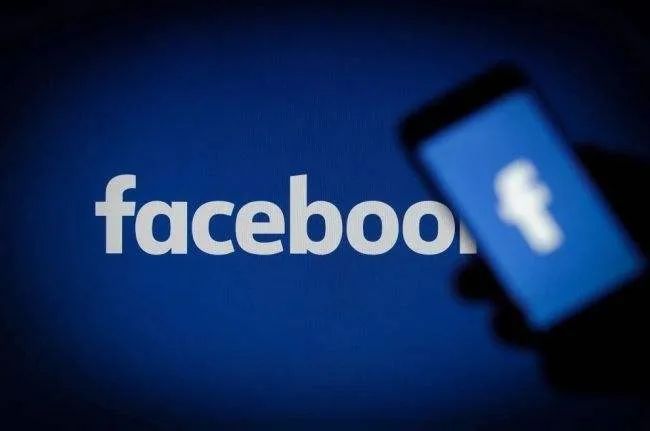 According to the study.Company.According to Pathmatics, Disney was second only last year.Home Depot.Facebook's second-largest advertiser jumped to the top in the first half of this year.Big customers.。 It is reported that Disney plus.Advertising fees.Up to 210 million.Dollar.The cost of the Hulu Plus ad was as high as $16 million between April 15 and June 30 alone.

On June 30th, a number of civil rights groups in the United States.United.Many.Multinationals.Press Facebook to take substantive steps to stop hate speech. Authorities have co-sponsored the Stop Hate for Profit campaign, accusing Facebook of profiting from "paranoid, racist and violent content" and calling on advertisers to suspend ads on Facebook in July.

The move has been global.Brand.The business responded positively, and the dominoes were pushed down. 26 June,Coca - cola.The company announced it would suspend advertising on social media platforms around the world for at least a month from July 1. AfterStarbucks.、Unilever.、Ford.、Hp.、Microsoft., Puma,Levi.Thousands of companies have announced cuts or even cut back on ads on Facebook. Pathmatics data show thatUnilever.Advertising spending in 2019 was $42.4 million.Coca - cola.$22.1 million.

In the wake of the Floyd scandal, there has been a wave of anti-racism in the United States, with Facebook accused of failing to regulate hateful and discriminatory speech on its platforms, not only exposing racist bad words, but also identifying ads and fake videos.

Earlier, Twitter's approach to false content or inflammatory remarks was accompanied by "uncertainty" and "alleged lying about violent content."Label.But the same content went to Facebook without any treatment.

In response, Facebook Worldwide.Business.Group.Vice President.Carolyn Everson responded, "We respect the decision of any brand and will continue to focus on the importance of removing hate speech and providing critical voting information."Job.。 We're with.Market.Marketer.The conversation with civil rights groups is about how to unite and be a force for good."

Advertisers, however, don't buy. Us investment bank Needham and Co. industry.Analysts.Laura Martin says a large portion of Facebook's revenue comes from advertising fees from big brands, and that big brands will only become more important to Facebook as smaller advertisers scale back or close down as a result of the outbreak.

However, experts say it remains unclear whether the ad boycott will have a significant impact on Facebook's revenue, depending in part on the number of brands involved, the duration of the event and environmental factors such as the outbreak. In addition, the impact could be announced as early as the third quarter of this fall.Performance.appear.

Facebook's advertising revenue growth has slowed in the first quarter, affected by the outbreak on the one hand, and improved privacy protections for users have limited the platform's ability to serve ads.

More than a thousand companies have abandoned advertising Facebook has had its most dangerous earnings season.
Up to 200 words, currently total.Word.

動画広告のEコマース、Facebook、Googleが行った新たな試みは?
最強のFacebook広告は、実際の戦闘攻撃、低コストの高い引用を配信!
ユーザーの急増にもかかわらず、Twitterの広告収入は23%減少した
Case: Six smart TVs can turn off boot ads with one click, and Google ads prohibit the promotion of new crown conspiracy theories.
Amazon's ad flywheel mechanism: $18.9 billion in traffic from Google and Facebook to get more sellers to advertise.