Amazon's ad flywheel mechanism: $18.9 billion in traffic from Google and Facebook to get more sellers to advertise.

The text sweep code,Join Amazon's Restricted Replenishment Countermeasure Exchange group.
Every click, attention, and retweet of yours is what motivates us to stick to it.

In recent years, Amazon has invested more and more in marketing to divert the platform and expand its consumer base.

In the first quarter of this year alone, Amazon invested.$4.8 billion in marketing funds generated $3.9 billion in revenue, or 81 percent of marketing costs, through advertising by sellers.

Amazon's advertising revenue is insufficient to offset marketing spending, but the proportion is rising sharply year after year.

Amazon."Advertising flywheel" is the cycle of advertising revenue and marketing spending. Amazon invests in marketing campaigns such as buying traffic on Google and Facebook platforms (marketing spending covers event expenses, employee salaries, marketing staff-related costs, etc.), diverts the platform, expands its consumer base, and then attracts more sellers and brands to buy Amazon ads, including PPC ads, sponsored product ads, sponsored brand ads, display ads, and so on, and then Amazon uses it to generate revenue from advertising to offset marketing costs. 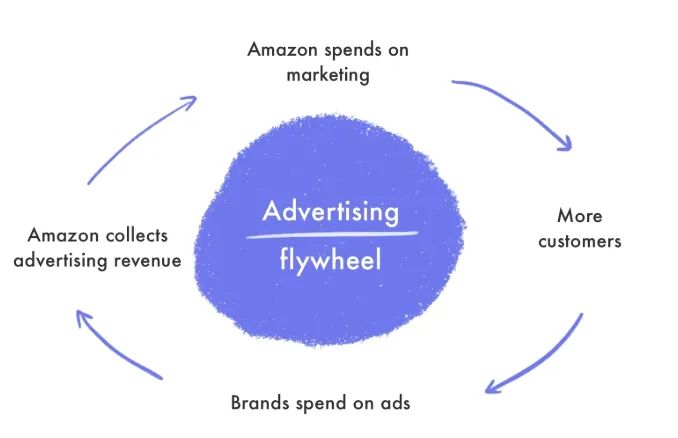 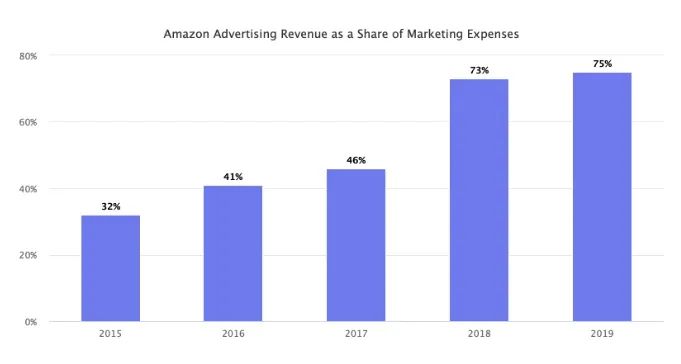 Amazon saysIn 2019, the company invested $18.9 billion in marketing, accounting for 6.7% of the company's total revenueand was the highest proportion ever, than.Marketing costs increased by 37% in 2018. In the same year, Amazon's advertising revenue reached $14 billion, a record year.

Facebook's advertising revenue is more than six times the cost of marketing, and Google's is more than five times that.

Amazon is one of the world's largest advertisers for Procter and Gamble, Samsung, L'Oreal and Unilever. The first line learned thatAmazon has become the world's third-largest advertising platform, after that.Facebook和Google。Of course, in terms of ad traffic, Amazon is associated with Google and.The gap is still large, mainly because the vast majority of Amazon's ads are retail-related and less widely available than the other two platforms, but its advertising network is growing faster. 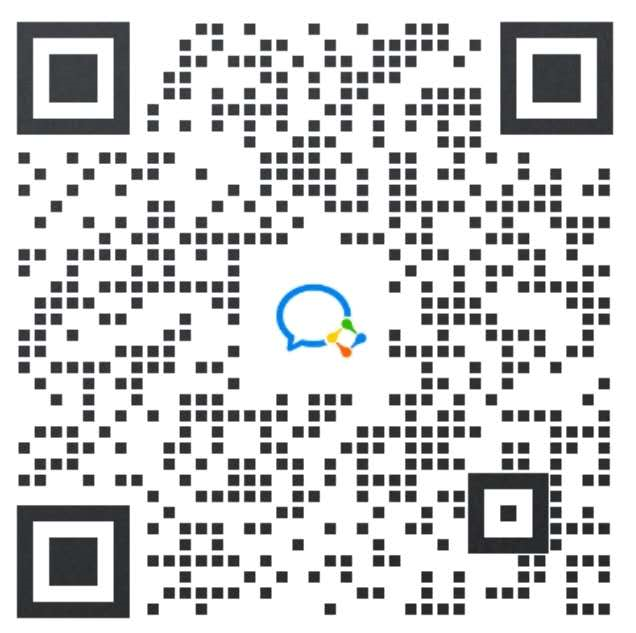 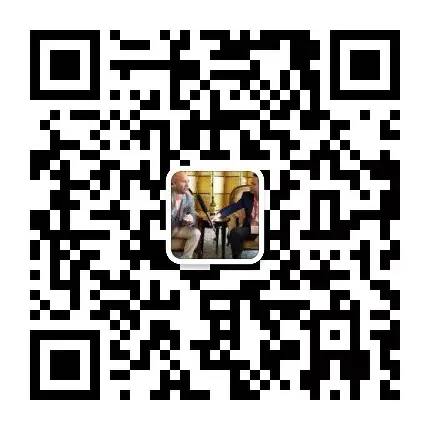 50,000 plus sellers have joined.
The label is not clickable when previewing.
Read the original text.
Read.
It's synchronized to take a look.Write down your thoughts.

Amazon's ad flywheel mechanism: $18.9 billion in traffic from Google and Facebook to get more sellers to advertise.
Up to 200 words, currently total.Word.