Google searches, which are flooded with auction ads, already have an inside taste.

From the album.
Technology information.

Does a profitable company need a conscience and ethics?

Google has conveyed this motto clearly and loudly to the world.

But in a 2015 restructuring, Google has removed it from its new code of conduct. 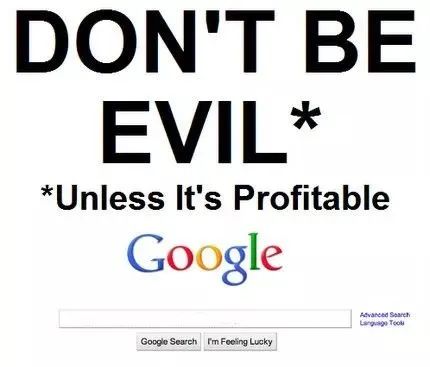 In fact, for all commercial companies for profit, there is no prohibition by law, which in itself is justified.

Since its inception in early 2000, however, Google has used "Don't be evil" as a corporate culture, wrote it in a white paper at the time of its IPO in 2004, and even used it as a WiFi password on Google's headquarters shuttle.

There is no doubt that this sentence is also an important factor in Google's circle powder at home and abroad. 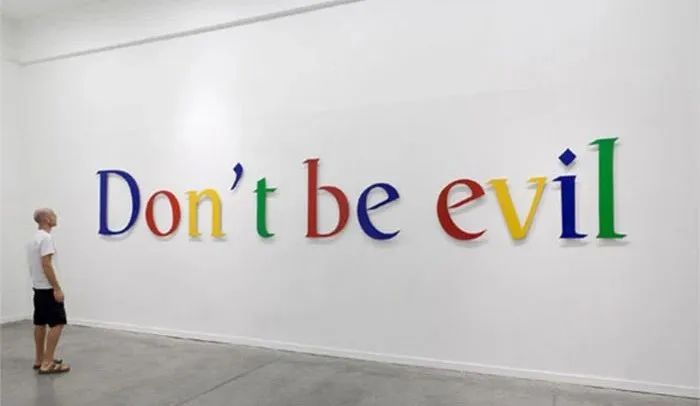 In recent years, Google has received a number of sky-high tickets, a variety of hearings, lawsuits, many years ago that the phrase "Don't be evil" was turned out.

Judging by what Google has done over the years, its performance around the search advertising business, intentionally or unintentionally overstepping the search boundaries, is keeping Google further and further away from the ideal kingdom of the start-up vision.

From search engines to walled gardens.

In its infancy, Google's search engine offered a simple deal: Google would provide high-quality advertising in search engine results to traffic to customers, who could make money by displaying ads.

Page also said it wants users to leave Google's search engine as quickly as possible to find and go to the destination URL.

In 2019, David Cicilline, chairman of the U.S. House antitrust committee, asked Google if the statement was true.

Google skipped the question in a written response.

A recent Bloomberg article said,"Search in the Google search bar on the mobile side, and search results are likely to be ad-oriented."

That said, Google is now increasingly allowing users to stay on Google searches rather than directing them correctly to third-party sites because they don't find results that satisfy them.

This change is most evident in smartphones.

Because users don't have much choice on the results page of a phone search, they need to scroll through longer pages to find useful search results, so the click-through rate of your ad is much higher than on the desktop side. 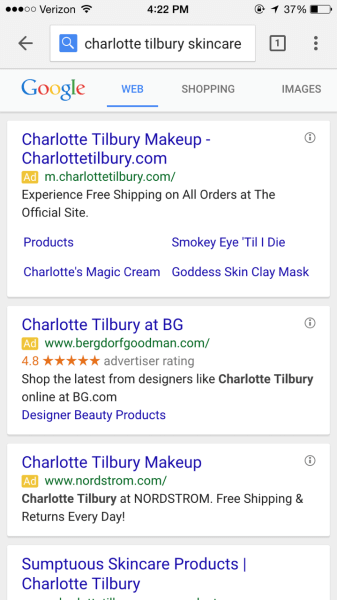 Some Google employees opposed the move at the time, saying it could reduce the quality of Google searches, people familiar with the matter said.

But Google sidestepped employee concerns, and by 2016, the way ads were presented had become a regular practice for Google searches.

For the next three years,The percentage of non-ad clicks on mobile Google search fell from 40 per cent to 27 per cent, and ad clicks more than tripled. 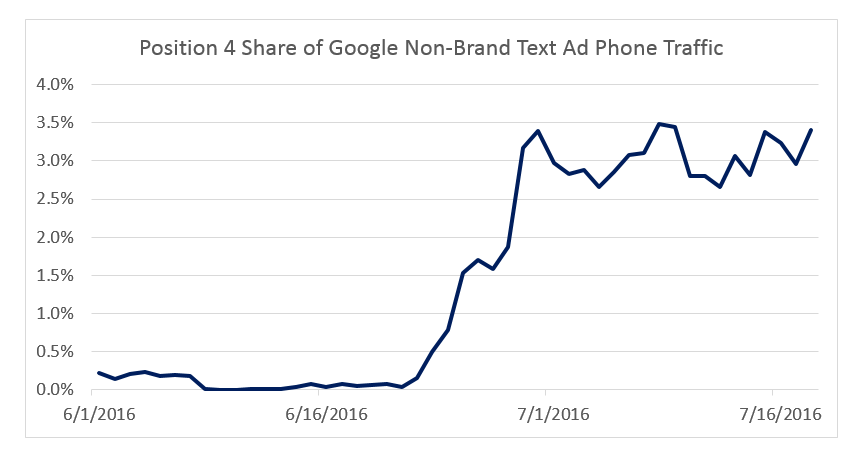 Rand Fishkin, founder of SEOmoz, says Google has evolved from a search engine to a walled garden.

"Google has taken a landmark step from search engine to walled garden."He said"They used to be good people."

On average, compared to 2013,Users now have to scroll down twice as much to find the first natural free link. 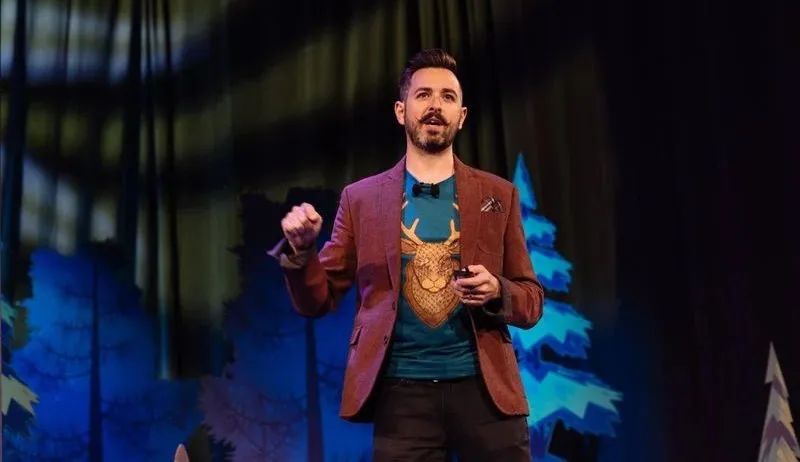 Alphabet, its parent company, generated $162 billion in revenue in 2019, with search revenue approaching $100 billion, with most of its revenue coming from advertising. 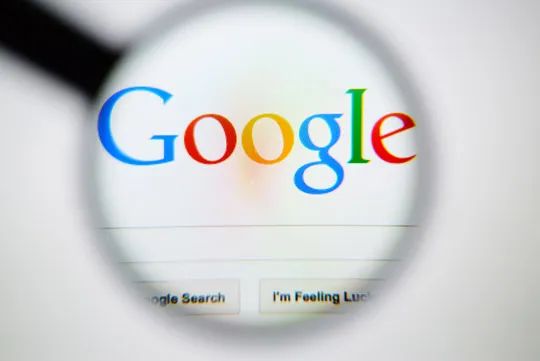 Of course, if no user clicks, the number of times the ad appears is no longer useful.

At the beginning, Google did label the ads with a clear background color.

Since 2013, the background color has been unobtrusive until it completely disappears.In the latter stages, there is only a distinction between the green AD logo and the url. 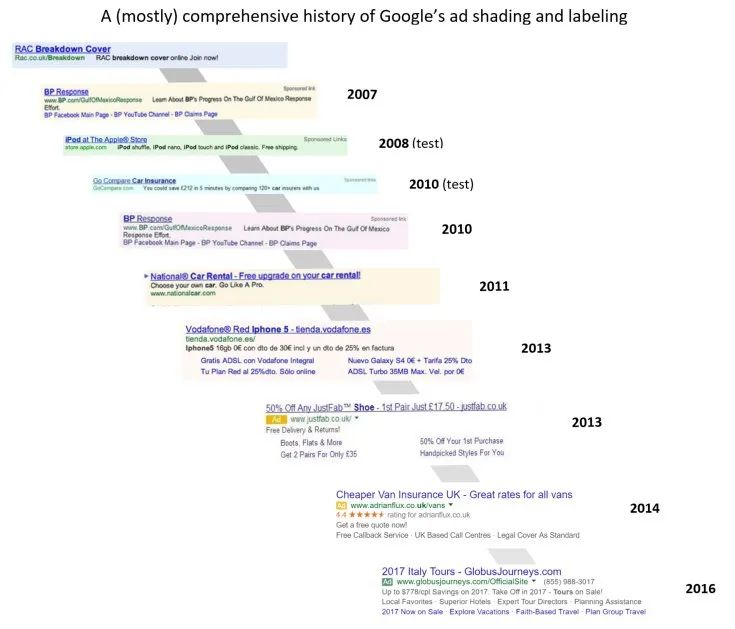 On January 14th, Google Search made a change to the design of search results, which was met with immediate resistance from users and the media, who even threatened to abandon it.

"The change in Google search is killing itself," the foreign media outlet Medium tweeted.

The problem is that Google searched for this connection.The green AD icon and font used to label the ad have been replaced with black.

This seems to be almost indistinguishable from natural search results, with ad distinctions more than 10 times weaker. 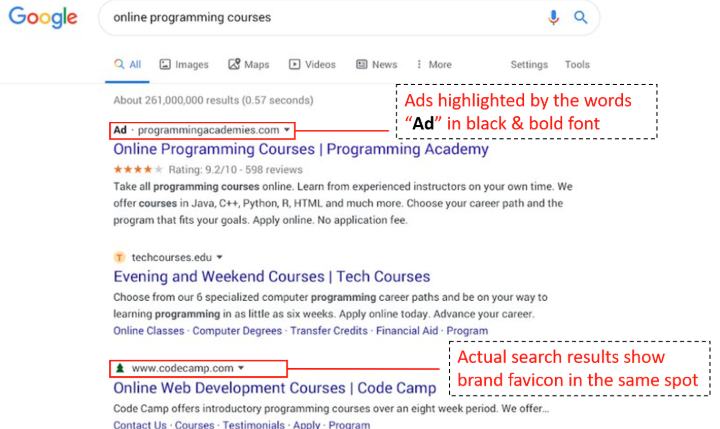 Many people point out that after the introduction of the new design, they often delay advertising.

So are these ads really as high-quality as Google first said?

But google's various overblown medical ads are more worrying than that. 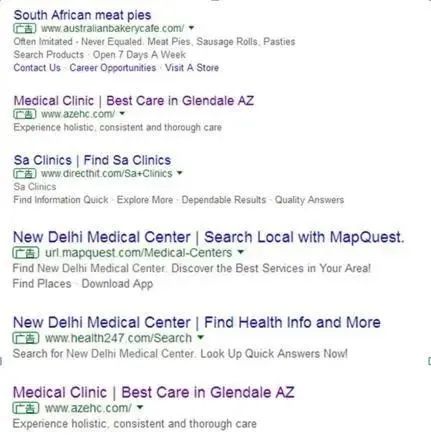 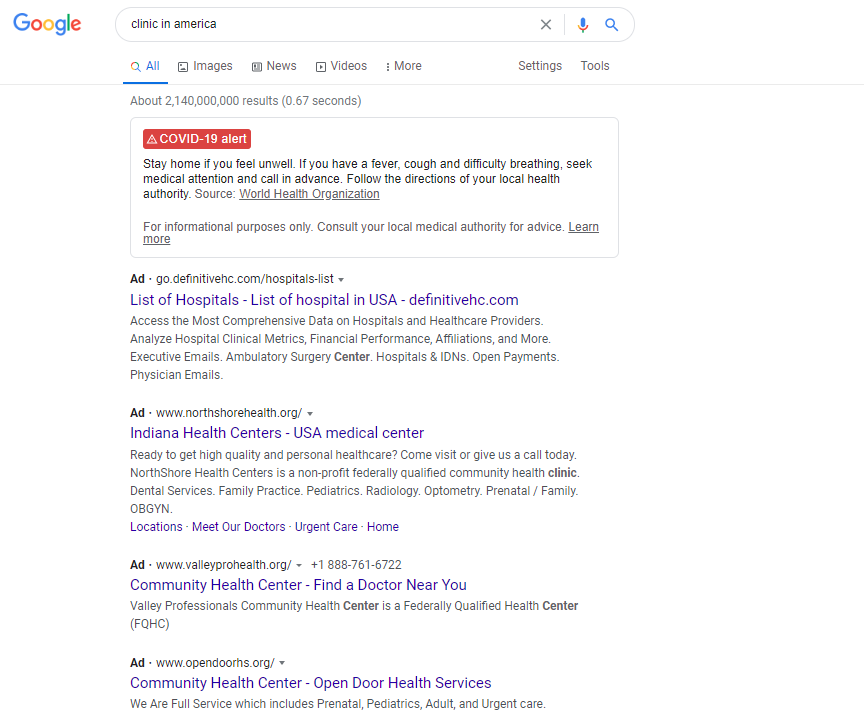 There is no doubt that there are plenty of medical ads in Google search results that have been advertised as "no evil".

Interestingly, when searching for the word "hospital" and "clinic", there are no ads.

But once the above keywords are combined with place names, the results shown are significantly different.

For example, searching for "clinic in Shanghai" is a Completely Unheard of Shanghai Housing Rentals and Immigration Services. 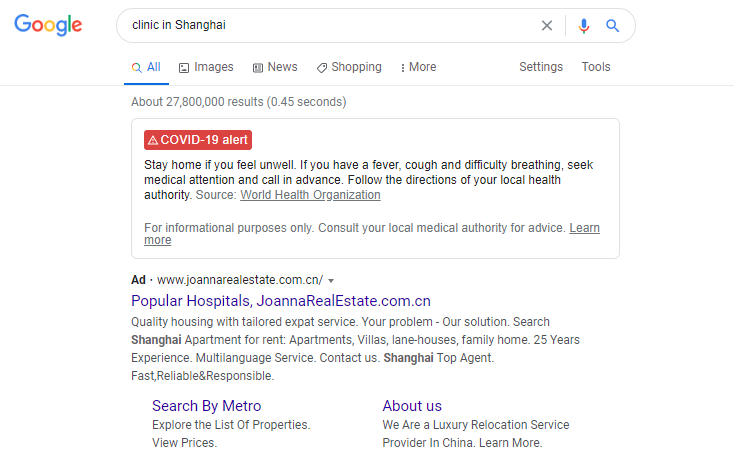 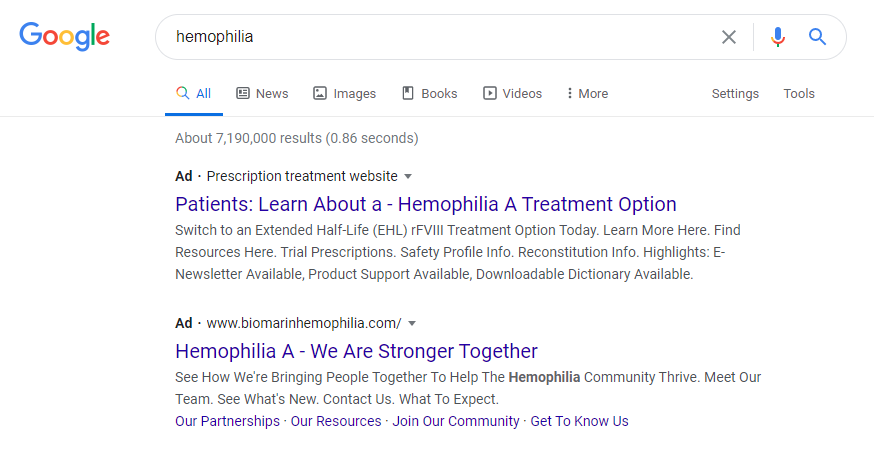 Google, it seems, is so careful about medical advertising. In fact, this is not because of "Don't Be Evil", but because of restrictions. 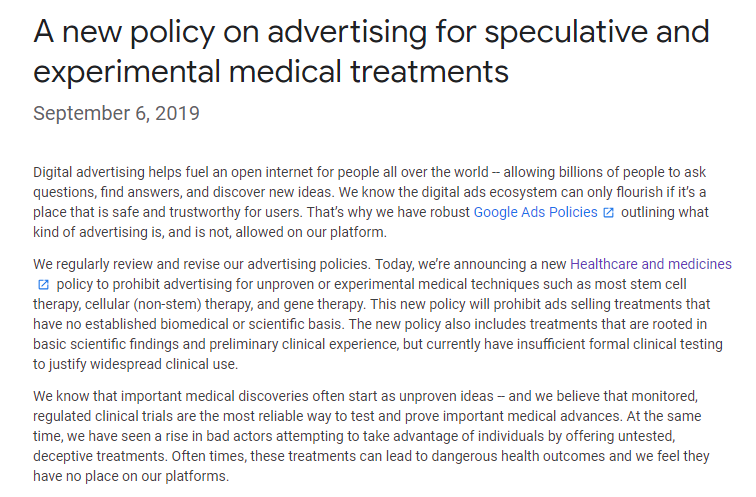 In the years before its creation, the U.S. government had been hoping to seize the handle of Google's illegal medical ads, so it went into fishing enforcement.

This matter has hit Google hard.Don't do evil.Google also received a $500 million fine.

At this point, Google has embarked on a seemingly disciplined, cautious medical advertising business.

As for why Google can't find ads in Chinese mainland, it's because there are barriers to domestic access, advertisers are running Chinese ads here is really not cost-effective... 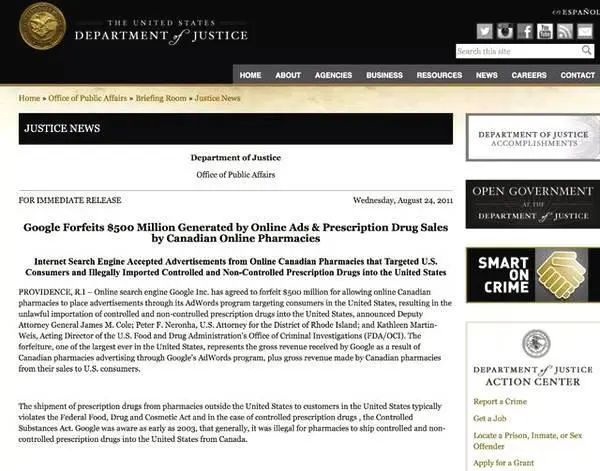 As for Google's transformation over the years, user experience expert Harry Brignull said, "As Google's goals change... These are gone."

Google needs to rethink its product strategy more carefully, or it may lose the momentum that drove it in the first place: an efficient, accurate and honest search engine. 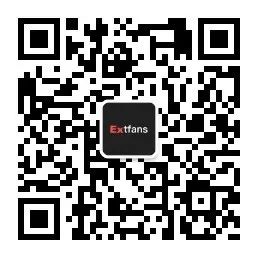 Google searches, which are flooded with auction ads, already have an inside taste.
Up to 200 words, currently total.Word.