We pick up important industry news for you every Friday,

Everything could change us,

And everything we're about to change is in its column.

6、According to Statista's forecast, Indonesia's hand-travel market will gross $736 million by 2020. 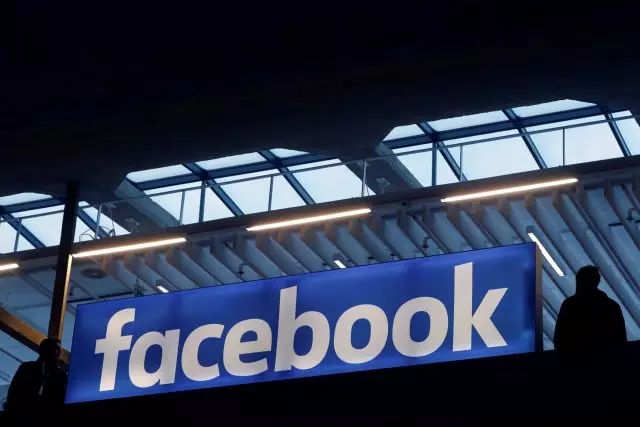 Facebook and Google dominate the online advertising market. Facebook and Google accounted for 99 percent of revenue growth in the online advertising industry last year, according to Brian Wieser, an analyst at Pivotal Research, a market research firm, citing data from the U.S. Interactive Advertising Agency. The growing market share of digital advertising has driven Facebook's share price up 29% over the past year. Facebook's other metrics also performed strongly in the first quarter, such as monthly active users growing to 1.94 billion.

Niko Partners reports that china's gaming market will reach $26 billion this year and rise to $35 billion by 2021. According to the report, 44 percent of China's population is playing games, up from 54 percent in 2021. By then, almost 90% of netizens were playing games. 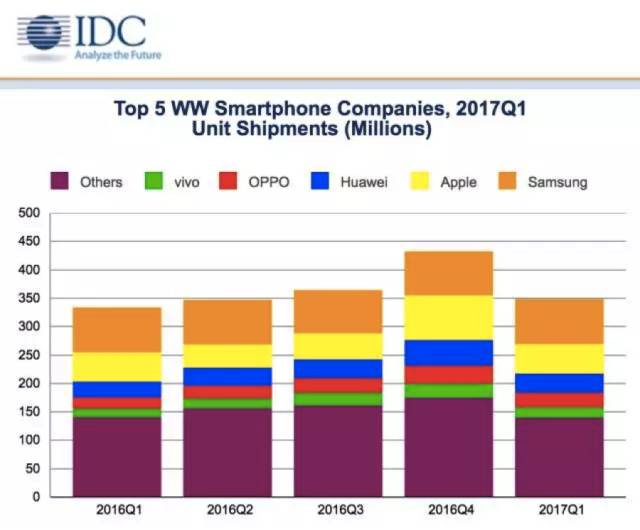 While Samsung and Apple's market share has fallen, Chinese mobile phone brands have grown rapidly. According to IDC, Huawei, the world's third-largest mobile phone, sold 34.2 million handsets in the first quarter of this year, accounting for 9.8% of the global market share, up 1.4% year-on-year, while OPPO sold 25.6 million handsets, or 7.4% of the market, up 1.5% year-on-year, and vivo sold 18.1 million, or 5.2% of the market. Industry insiders say that at present, China's mobile phone brands are gradually out of the low-quality low-cost consumer misunderstanding, many mobile phone manufacturers began to attach importance to the consumer experience. 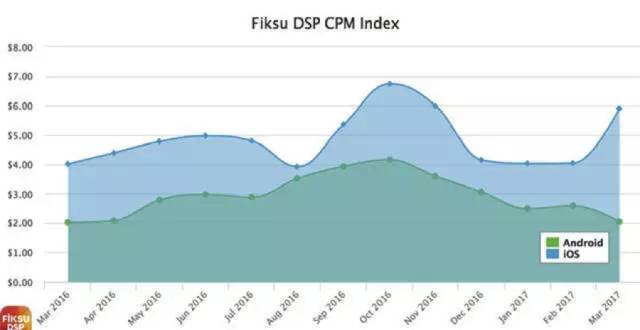 According to Fiksu DSP, a mobile marketing company, mobile user access costs (UFCs) on iOS platforms rose 46 percent in March from the previous month, while mobile user costs on Android platforms fell 21 percent from the previous month. In recent months, iOS/Android platform users have seen significant differences in cost, with March the most pronounced.

Fiksu also reported other indices in March, including the lowest cost for marketers to persuade users to shop since 2017, with the iOS platform's cost per transaction (CPP) down 20 percent and Android's 25 percent drop in transaction costs per transaction. At the same time, the cost per 1,000 impressions (CPM) for iOS platforms has increased by 46%, and the cost per thousand impressions per thousand for Android platforms has fallen by 21%.

In 2016, the global mobile gaming market was $36.9 billion, up 21.3 percent, according to a gamma data report. Game apps account for more than 80% of global mobile app revenue. At the same time, mobile games spend an average of $48.02 per user per year on games, officially surpassing the average of $46.22 for PC users, and game users have reduced their spending on clients and formed a stable payment habit on mobile games.

Chinese gaming companies have also made important contributions to the global gaming market. In 2016, China's overseas revenue from self-study travel reached US$4.65 billion. According to gamma data forecast, in 2017 export hand tours are expected to account for 70% of export games, the second outbreak of domestic mobile games.

China's share of the three big markets, the United States, Japan and South Korea, is not high, and these revenues are supported by the best-selling products of a handful of big factories, and it is difficult for small and medium-sized manufacturers to get a piece of the pie. In Europe, Latin America, the Middle East and Southeast Asia, where self-research products are scarce, China's mobile gaming share is relatively high. Taiwan, Malaysia and the Philippines could take 24 per cent, and Saudi Arabia would take 20 per cent.

According to Statista's forecast, Indonesia's hand-travel market will gross $736 million by 2020.

At the end of 2017, China's hand-travel market was the world's largest with total revenue of $8,222 million, while Japan's hand-travel market surpassed the U.S.'s at $6,184 million, according to the Statista report. It jumped to second place, the US in third place with $4,796m, South Korea in fourth place with $1,516m in total revenue and the UK in fifth place at $1,062m. 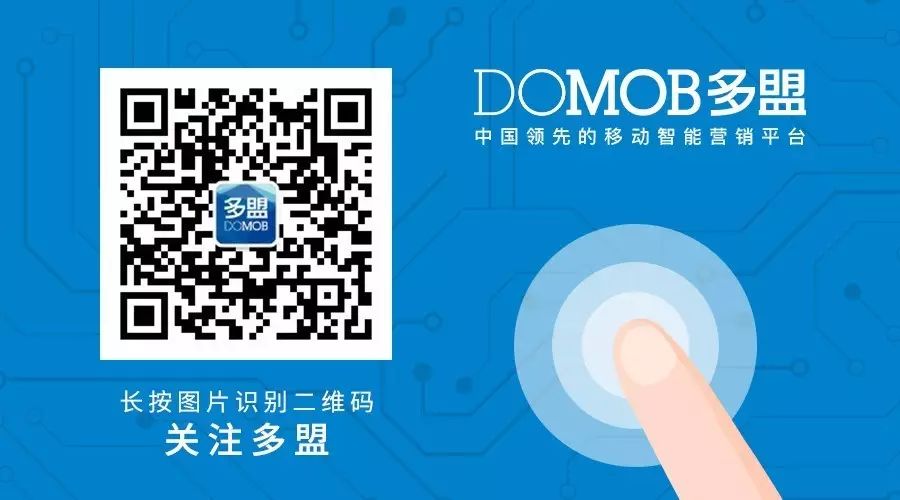 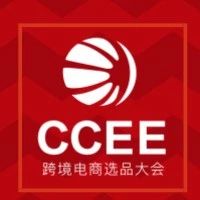 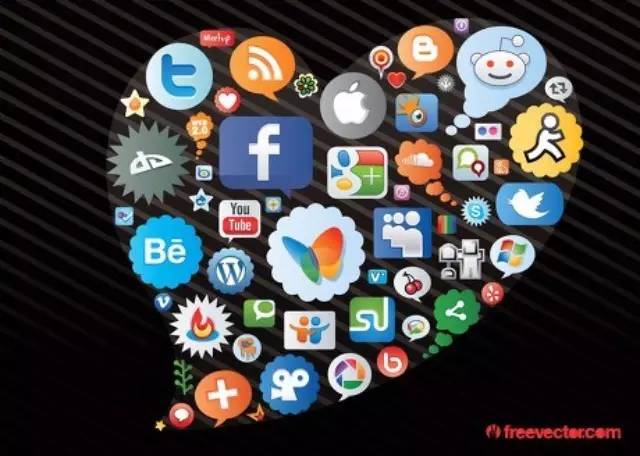 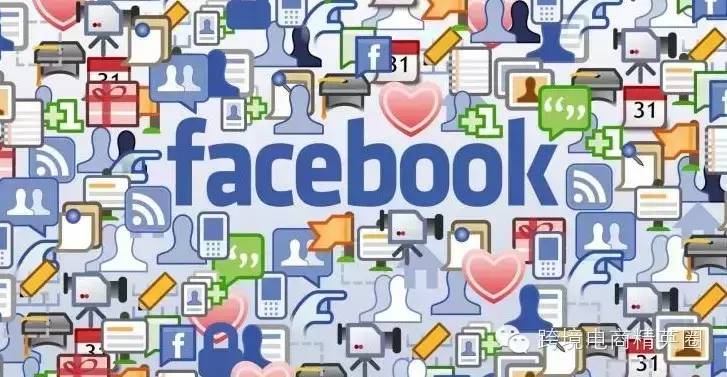 Marketing tips on how to channel to blogs via Facebook (2)