Marketing Weekly advertisers can advertise Twitch through Amazon's advertising platform; YouTube pushed the "view-based conversion" ad standard at the end of the year

Advertisers can advertise on Twitch through Amazon's advertising platform

Recently, Amazon announced that advertisers can program through Amazon's advertising platform to buy advertising spaces on Twitch, the live streaming platform for eSports and video games. 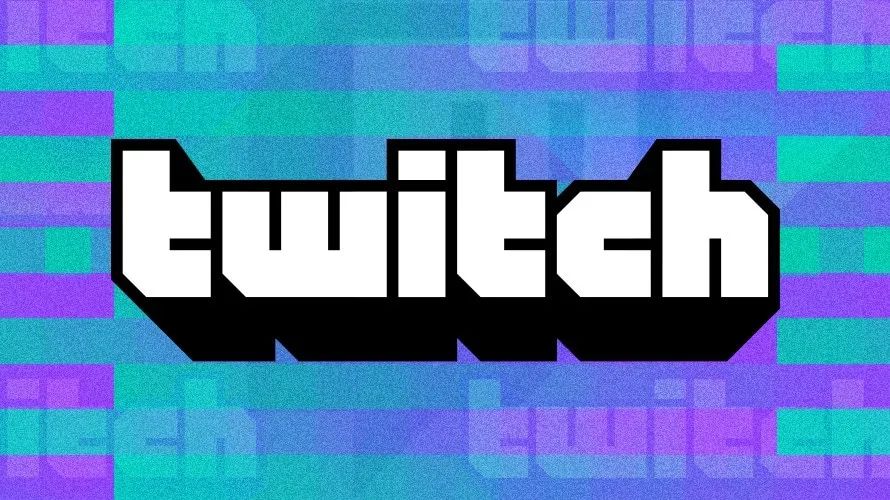 Until then, advertisers will need to manually purchase ad spaces on Twitch, but starting this week, advertisers will be able to deliver ads to 17.5 million viewers on Twitch through the Amazon Advertising platform. And with user insights and marketing metrics for Amazon ads, it's more accurate to run ads on Twitch. 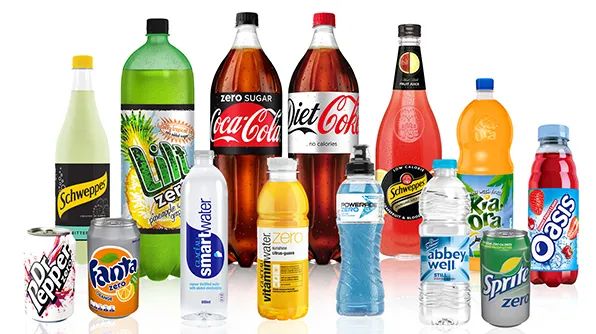 The heads of these five categories will join forces to create a Coca-Cola brand portfolio, and they will report back to CMO Manolo Arroyo. "We started to adjust the company's structure a few years ago," says CEO James Quincey. "

To that end, Coca-Cola has also streamlined its operations into nine divisions, with the aim of improving consistency and reducing duplication of manpower, thereby increasing the speed with which new products are introduced. Under the current model, Coca-Cola has 17 divisions in four regions, in addition to global venture capital and bottling investments.

The heads of the nine new departments report directly to COO Brian Smith, and the change will also result in 4,000 job losses.

YouTube plans to launch a "interactive browsing-based conversion" ad metric by the end of the year.

Nicky Rettke, YouTube's product manager, said in a blog post that YouTube has been working on EVCs, which measure clickless conversions, which means that when a user watches a change that occurs 10 seconds after a slideable ad, the user does not click on the ad, but converts within days of watching the ad. 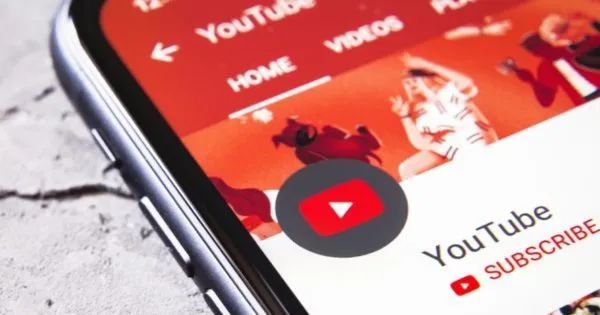 EVCs, she says, are a more reliable measure of conversions than watching clicks, which measure conversions that result from people watching ads, even though they don't click on them.

A survey by Google and Talkshoppe found that 70 per cent of respondents would buy after watching YouTube ads.Rettke says YouTube's research over the past few years has also confirmed thatThe casual impact of video ads is underestimated, with most incremental conversions coming from people who can skip ads but choose to watch themOn Youtube, 60% of skip ads occur within the first 10 seconds.

Google will block auto-completion search suggestions during the U.S. election

In November's U.S. election, Google will block some of its auto-completed search suggestions to prevent fake news from spreading online.

Typically, when a user enters a word in Google's search box, the search box appears with recommendations for various search questions. But on September 10th Google said it would remove any forecast recommendations that could affect the general election, including methods, requirements and voting in each region. 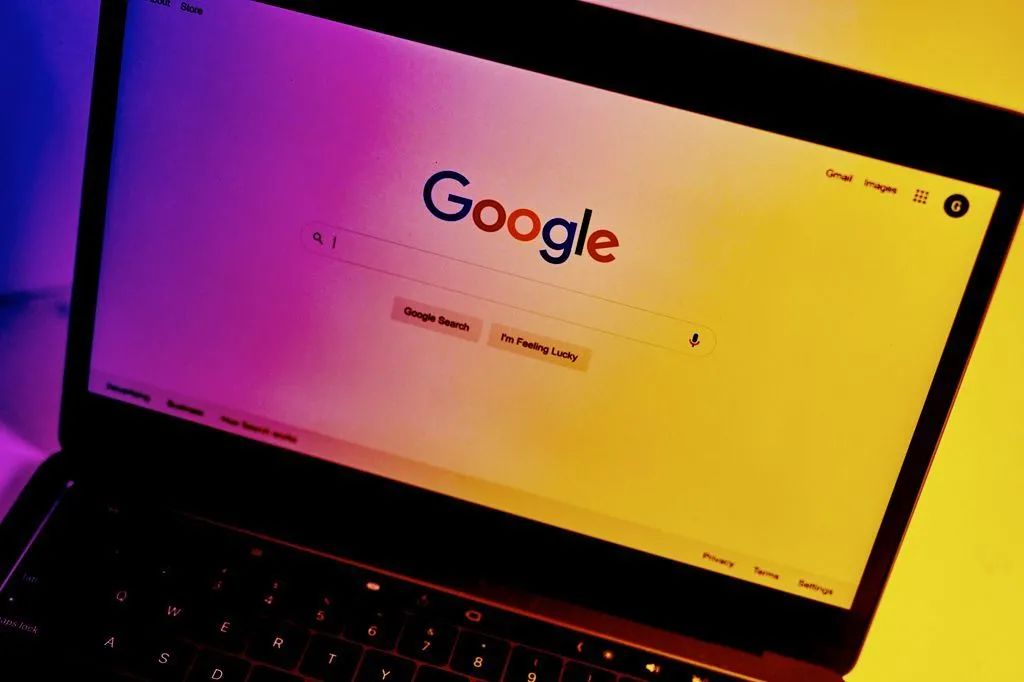 "This means that some malicious predictions have been cleared up," said David Graff, Google's senior director of global policy and standards. "

For years, there has been a debate about whether Google's auto-completion search recommendation feature affects the election, as some reputational services have claimed that they can modify the recommendations to show only recommendations that are good for the company or the individual when users search on Google.

In a report last year, the Wall Street Journal argued that Google's auto-complete search feature is already more secure than other search platforms on sensitive topics such as abortion and immigration.

LVMH and Tiffany are suing each other after the takeover

On September 11th LVMH Group announced that it had abandoned its bid for Tiffany because the French government had asked for the deal to be extended until January and could not be completed by November 24. Tiffany then announced that legal action was being taken to force LVMH to return to the negotiating table. 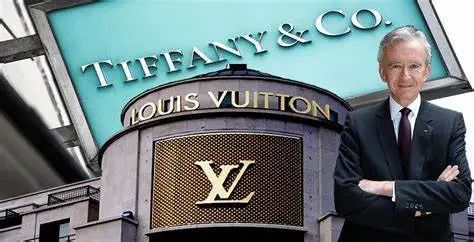 In October 2019, LVMH formally signed a $16.3 billion acquisition of Tiffany to further expand the U.S. jewelry market. Over the past year or so, negotiations have undergone major personnel changes, including the departure of Tiffany's board members, and Tiffany's first-quarter sales fell 45 percent, or even closed several stores, as a result of the outbreak.

Tiffany's shares closed down 6.44 per cent after news of the September 11 deal came to an end, evaporating $784m in market value. Tiffany announced that it had filed a lawsuit against Delaware, alleging that LVMH Group intentionally and repeatedly delayed antitrust review proceedings to force LVMH Group to renegotiate the acquisition.

LVMH Group said it had abandoned the acquisition due to U.S. tariffs on French goods, requested an extension of the completion date of the acquisition until early 2021, which did not meet the original date of the agreement, and announced that it would file a lawsuit against Tiffany, alling that Tiffany's poor management during the outbreak and disappointing performance had a material adverse impact on the transaction.

Recommended reading
Just do it的耐克这次说：don’t do it
Consumers while spending, from a brand point of view, Rui Yu did something wrong?
Burger King CMO re-screen brush screen ad Mody Whopper: Do marketing to bonfire also want fireworks
Under the epidemic, the global advertising industry "living" and "subverting"
In the creation of a new brand, why does he say "do cost-effective rather than marketing" to survive the winter?
$5.6 million in 30 seconds! Super Bowl ads set another record
Labels are not available during preview
Read.
Synced to have a lookWrite down your thoughts

Marketing Weekly advertisers can advertise Twitch through Amazon's advertising platform; YouTube pushed the "view-based conversion" ad standard at the end of the year
Up to 200 words, currently totalWord.