Facebook and Google's move to deliver ads to users won't stop, and advertisers won't be able to give up platforms with such high conversion rates.So can a tax on the platform's high advertising revenue feed journalism?This issue of All Media (ID:quanmeipai) compiles articles from neiman's news lab to analyze whether this wave is feasible.

Free Press, an independent organization, recently published a new article suggesting that advertising taxes should be used to develop high-quality journalism.This article thinksThe move could provide a glimmer of hope for media caught up in the fake news crisis.Free Press Senior Director of Strategy Timothy Karr and CEO Craig Aaron wrote,Governments should tax advertising in a targeted way to support the development of diverse, non-commercial independent local media and invest in new news distribution channels.

The platform is strong 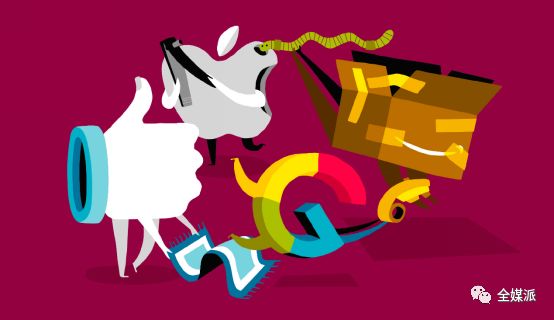 Technology companies have benefited from advertising revenues, but their tax revenues are simply not worth mentioning.From 2007 to 2015, the dominance of several technology companies was established, but the corporate income tax they paid did not make the big difference in total taxes , with Facebook accounting for only 4 per cent, Amazon 13 per cent and Google 16 per cent, according to Free Press.

The financial situation of the media is in dire doubt

In stark contrast, the financial situation of the media is stark.In the 20th century, the news industry flourished, relying mainly on advertising revenue, and in the digital age, some media tried to convert the traditional advertising model to digital advertising, and tried to guide the flow through the platform, which also produced some low-quality headline party articles.Free Press likens their claims to a "carbon tax" imposed by countries such as Canada, which impose such taxes on the petrochemical industry to help tackle pollution.The government should therefore implement similar measures to the advertising industry to offset the "speech pollution" generated by the platform for traffic.

In the United States, policies to tax products such as gasoline, cigarettes or lottery tickets abound because the consumption of these products may harm third parties other than consumers, and the resulting tax revenues can finance public health care, infrastructure, education, and social welfare systems.Unlike the product consumption tax,Targeted taxes on advertising are not directed at individual consumers, but at the companies that profit from them.Advertising tax revenue can be invested in the creation of a public welfare fund for the news industry, supporting the production and distribution of content in different media, with a focus on local news, investigative reporting, media literacy, non-commercial social networking, civic science and technology projects and community information projects.

Free Press not only sets out ideas, but also offers three tax options: 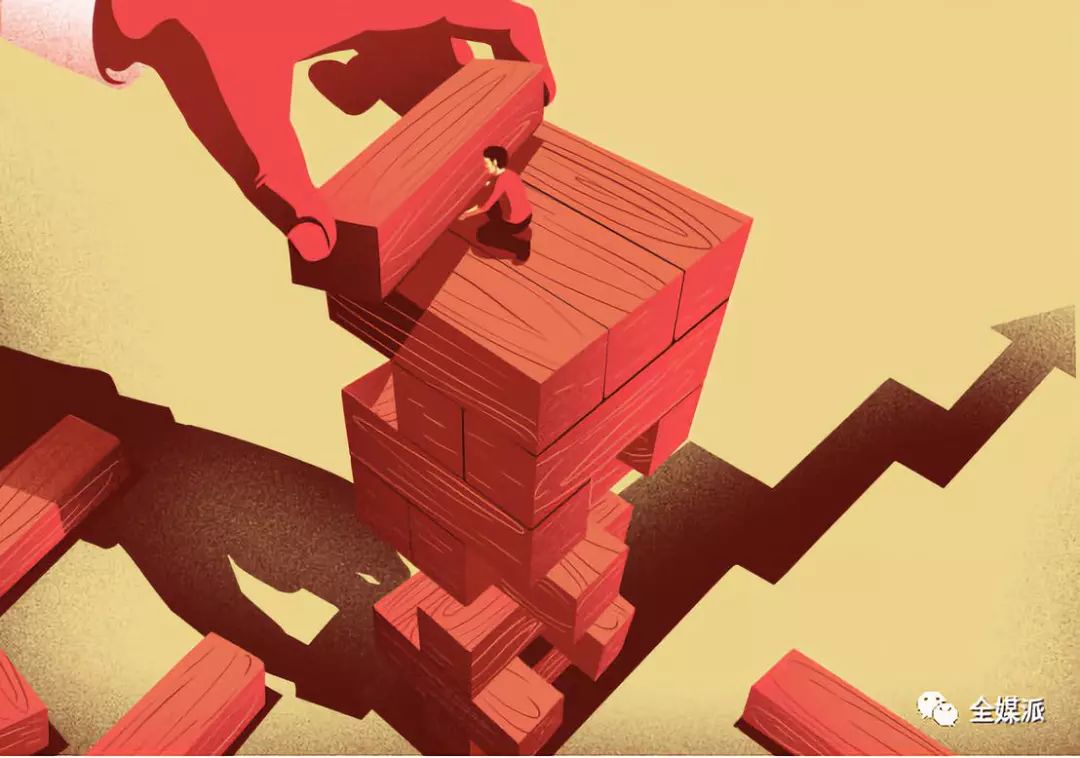 Option 3:Tax all large businesses that are taxable for more than $1 million a year.If more than 60 per cent of these businesses' income comes from advertising, they pay taxes at a rate of 1.5 per cent.Based on 2018 U.S. advertising data, the plan could generate nearly $2 billion in tax revenue. 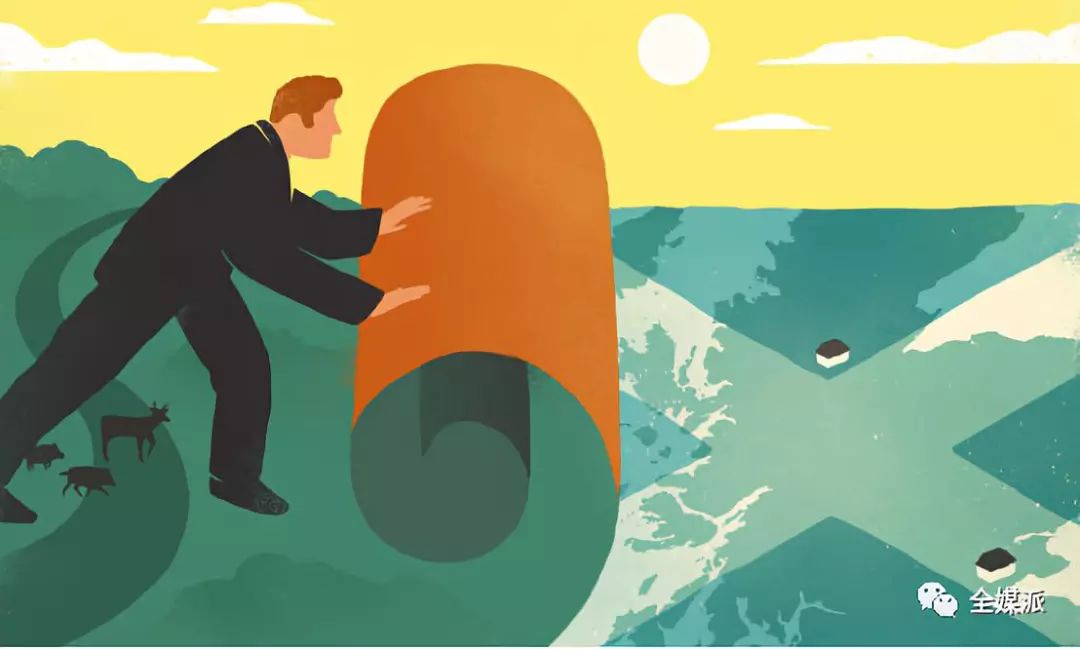 "If we don't do something about it, the ecology of journalism will only get worse," Free Press wrote."The platform already controls everything that the user can access and is profitable from the user's attention.This crazy pursuit of clicks has hurt a lot of media, directly affecting the way news is edited and the quality of content.The bell also has to be ringer, for this situation, the best solution is to let the originator take responsibility.

Emily Bell of Columbia News has previously called for wealth to flow from Silicon Valley to independent media."The big five technology companies could set up a endowment fund to support the development of independent media.Free Press also stressed that the platform's current content control measures are not the solution, through the establishment of public welfare funds to support the development of local start-up media, investigative media and other public media organizations is a truly effective solution. 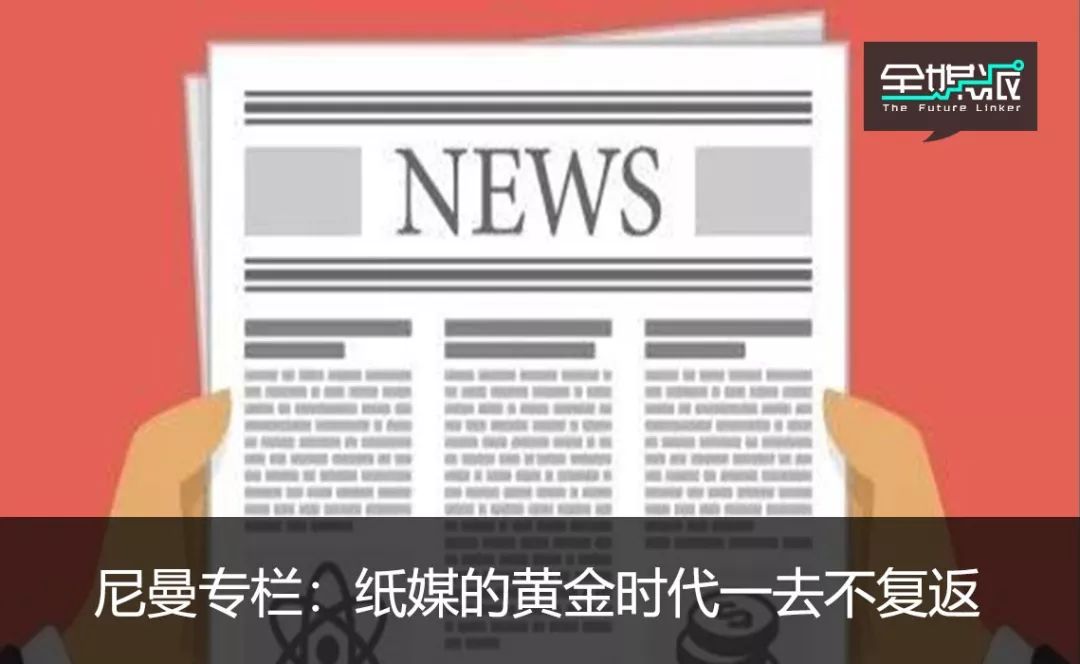 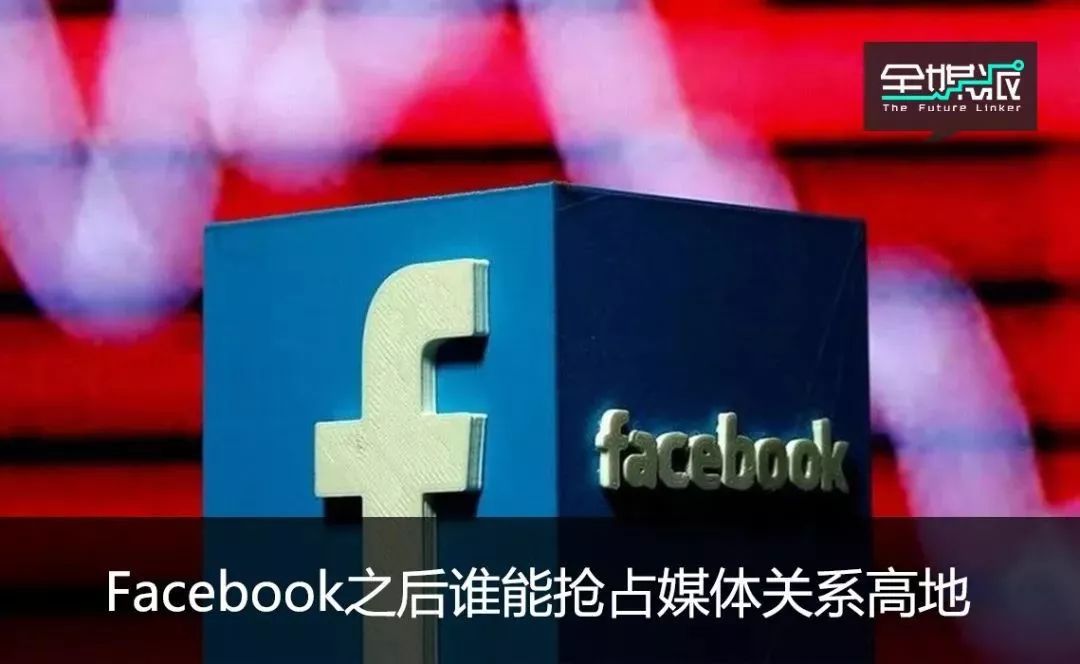 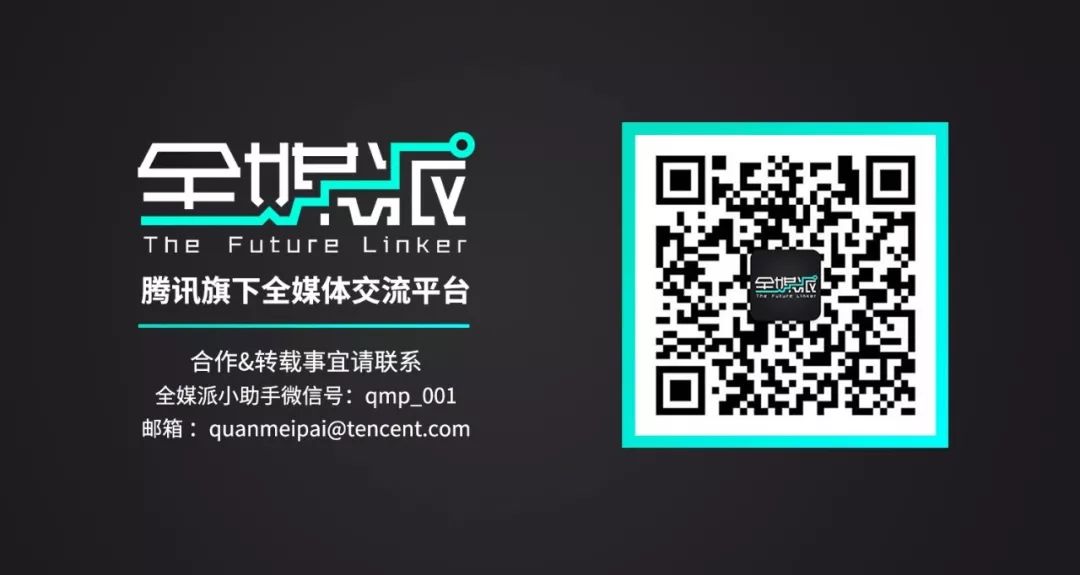 It sounds beautiful to tax Google Facebook's advertising revenue and feed the news industry
Up to 200 words, currently totalWord.

Also dabbled in medical advertising, why does Google "do not do evil"?
From CCTV to Google: How exactly do bidding ads play?
The latest . . Google Ads ad delivery tips tip!
Google, which makes money from advertising, pushes ad blocking in Chrome
A quick look: Three steps to teach you to write the best Google search ads