Included in the topic
#互联网
32

2019Ads contribute about 98% of Facebook's revenue each year.Advertising sales rose 17% to $17.44 billion in the first quarter of March 31, 2020。 The advertising business has succeeded in monecuring the company's 2.4 billion ultra-large user traffic, with North America and Europe being the regions with the highest ARPU per customer, and emerging markets remain to be explored in the future.

IPO Before: The rapid growth of users is the main driver, the degree of commercialization is limited, the growth driving force is relatively single; IPO  Then to 2014: reduce game-related business revenue, start focusing on the development of information flow advertising, revenue per capita Feeds, Ad load, Ad price revenue formula is established;

2014Q3~2015Q3 : The growth strategy is to reduce Adload.relying on ad price to drive revenue growth, with overallCPM growth as the main driver;2015Q4-2016Q4 becomes driven by both CPM and Ad load factors. Ad impressions knotAfter four consecutive quarters of sharp declines, there was another positive growth (YoY plus 29%, compared with -10% for 15Q3), mainly from Instagram's Ad load;

Advertising prices and exposure alternately drive growth, but price increases are more critical. From 2013Q2, the average ad price per thousand ads has increased significantly from $0.19 to $1.85 for 15Q3. After six to seven quarters around $2, it quickly rose again to nearly $3. Advertising price growth is much larger than exposure growth, is the main driving force of advertising revenue growth. The rise in ad prices is partly related to the company's adjusted bidding and display rules (Facebook's restrictions on low-quality ad exposure push up advertisers' cost of single impressions when advertisers budget), and on the other hand, they reflect the value of Facebook's social traffic.

Multi-dimensional depth. Data helps deliver accurately. In addition to its main app, Facebook also has social products for 1 billion users, including Instagram, Messenger and WhatsApp, and the relationship chain covers strong relationships from one-on-one to strangers, with media forms including text, pictures, videos and even VR, and Facebook's account system has accumulated a vast amount of multi-dimensional data on users. Advertisers have a variety of advertising goals to choose from when running ads on Facebook, such as streaming, transforming, promoting brands, and attracting product purchases, to meet diverse marketing needs. After you've set goals, based on large and rich user data, advertisers can target your ads by age, gender, location, interests, education, and more. 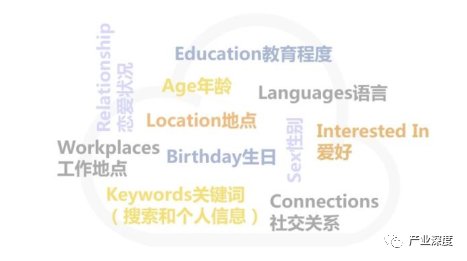 Advanced algorithms ensure efficient delivery. Pacing is a control logic algorithm in Facebook's advertising system that determines how advertisers spend their budgets over the ad lifecycle. In layman's terms, just as a runner can't get the best results by sprinting too early or too late in a race, pacing algorithms allow advertisers to automatically allocate budgets in the competition to ensure that advertisers get the maximum ROI. As shown in the figure below, the blue dot represents the opportunity for the ad to be displayed, the yellow circle represents the ad wins the display, and the red line represents the bid price.

No Pacing algorithm (accelerated delivery): Without Pacing, advertisers' budgets are consumed cleanly (potentially expensive clicks) in a short time from the start, with intense early competition and no competition in the later stages, resulting in a certain waste of resources. The result is higher average costs, but advertisers get the most out of their ad-based settings.

No Pacing algorithm (underbidding): In this case, the lowest click-through price is pursued, but the advertiser's budget is not used up in the end, and the final ad performance is the worst

Pacing Equilibrium under the algorithm: Advertisers get the most clicks, get the most revenue, and run out of daily budgets. 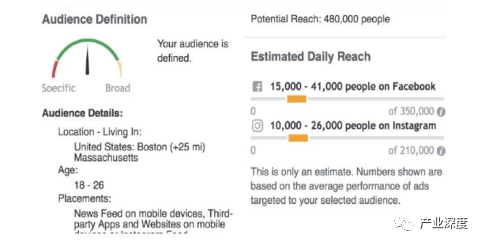 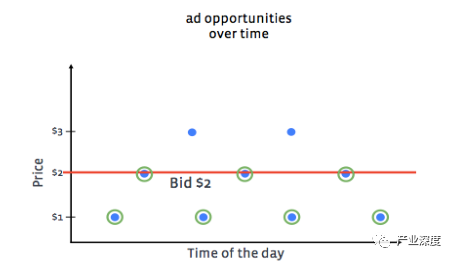 （1), the next generation of universal computing platform

Chart 2：2018-2020Tencent's revenue composition and trends in the first quarter of the yearUnit: RMB million

Chart 12: Tencent: With WeChat / QQTencent: To WeChat / QQ The two platforms are centered

Chart 23: The company's products complement each other

Chart 27: The share of fintech revenue is gradually increasing

Chart 28: The gross margin of online advertising has improved significantly

Chart 35: Cloud Computing: Fast growth, close to half the level of Ali

Chart 37：2019Domestic share of cloud computing in the year

Chart 47: Penetration rate of Internet users in all regions of the country

Chart 55: Tencent's main AIThe time when the laboratory was set up

Chart 73: No PacingAd serving at the time of the algorithm (accelerated delivery)

Chart 74: No Pacing Ad serving at the time of the algorithm (underbidding)

Chart 83：Facebook: E-commerce Payments are about to be commercialized

Chart 95: Changes in the type of advertising market in the United States 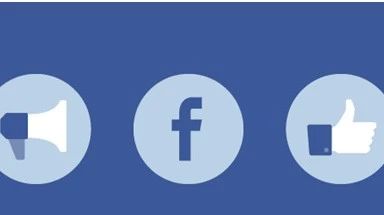 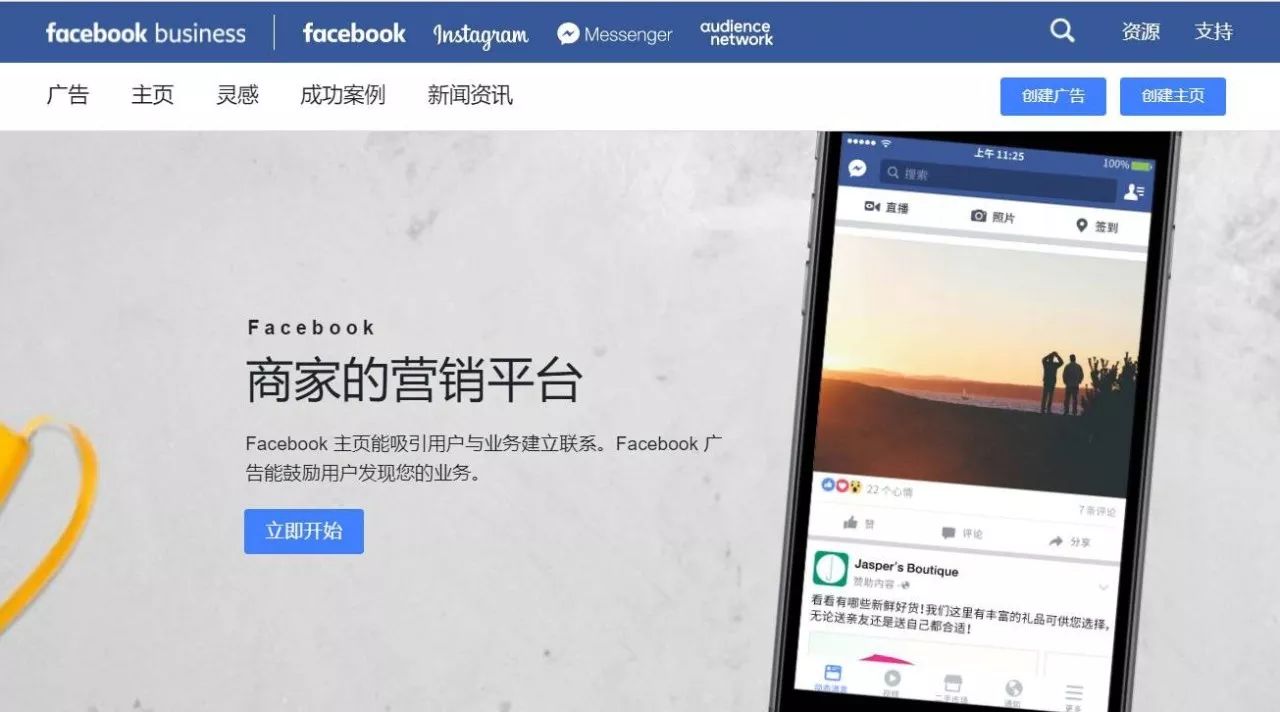 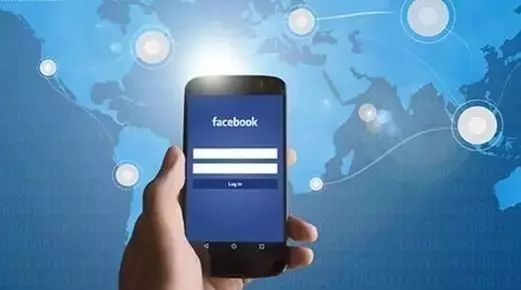