As a kind of visual communication art with strong purpose, print advertising should not only choose the appropriate information content and design elements, but also take full account of itTo the target audience's visual perception to accept the characteristics, in order to organize, arrange graphic design elements, guide the audience's visual direction, thereby strengthening the advertising information dissemination effect. 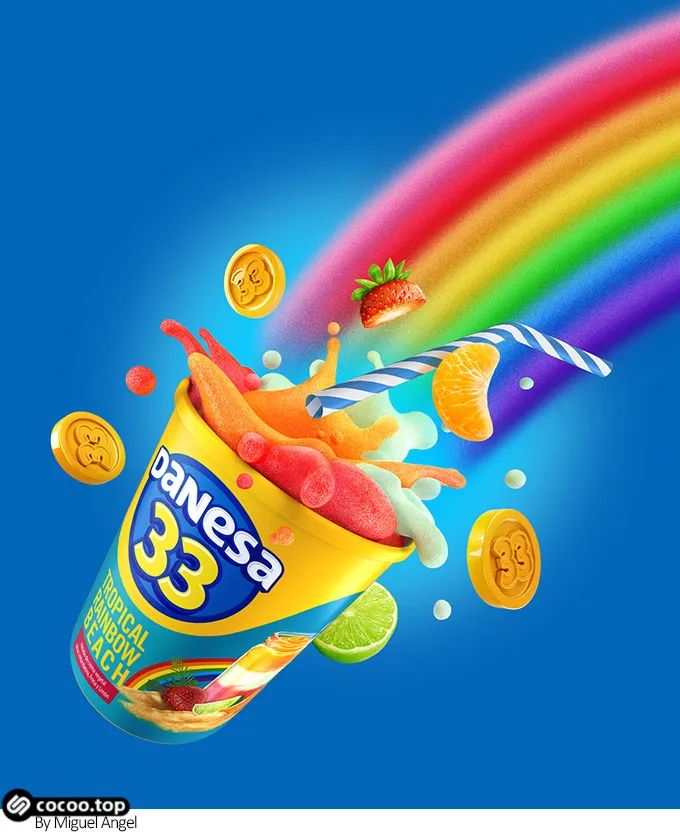 (1) Enhance the visual fluency of print advertising works.When people appreciate print advertising works, they tend to subtly follow certain visual laws, such as: top to bottom, from left to right, from large to small, from strong to weak, from movement to quiet, from person to object and from figure to word, and so on. 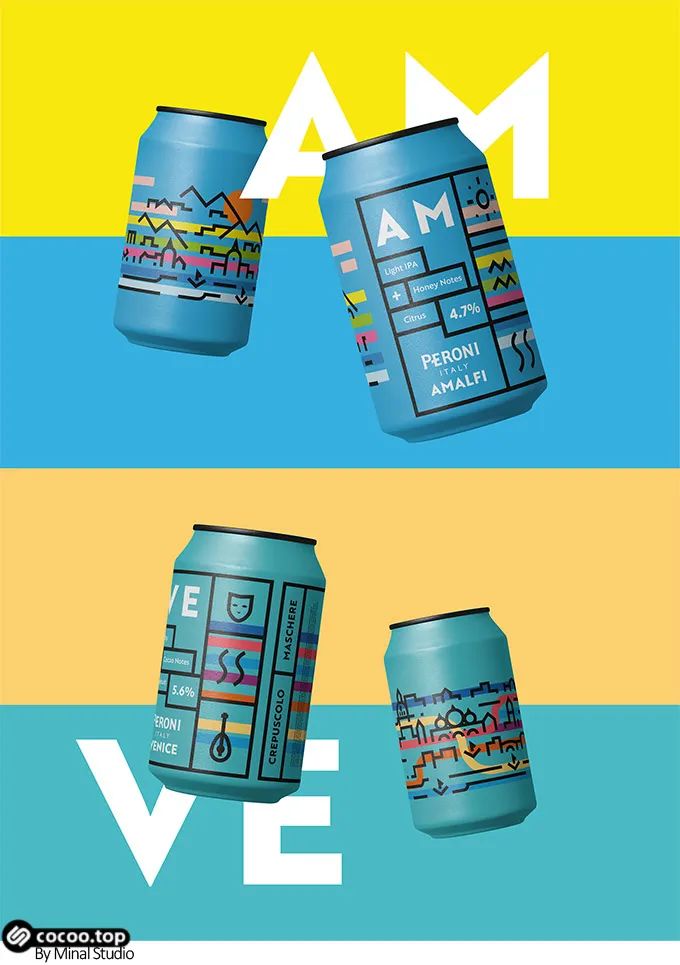 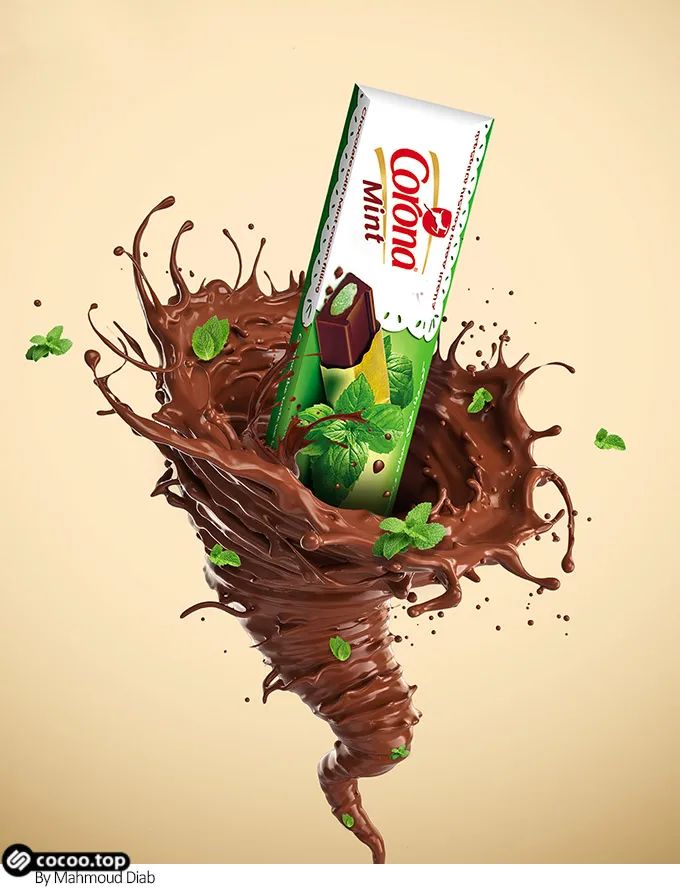 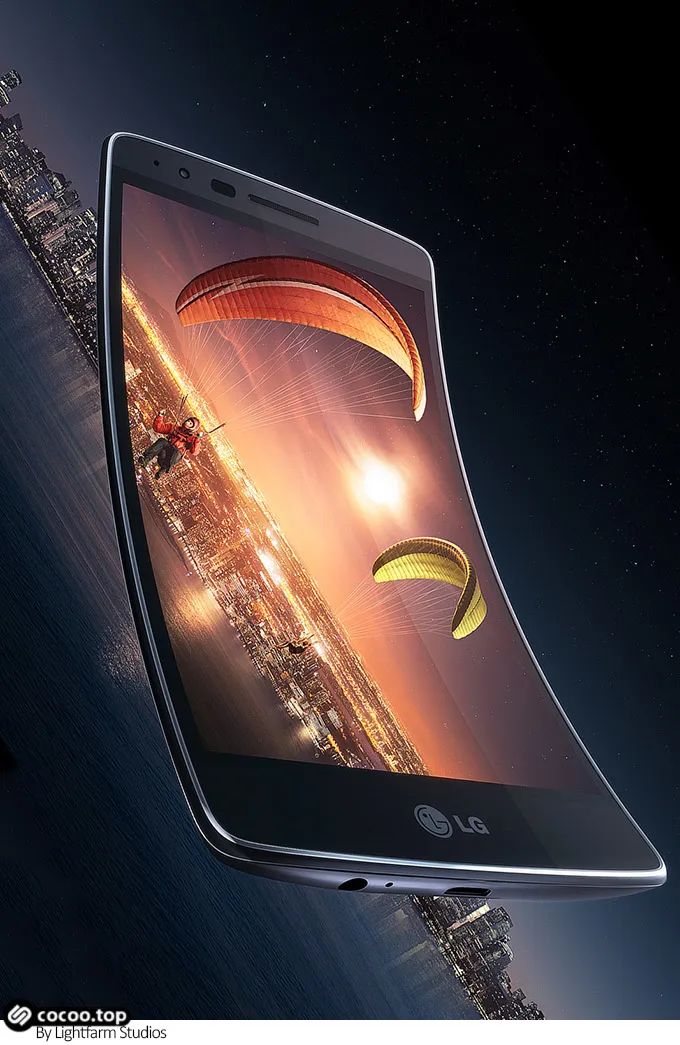 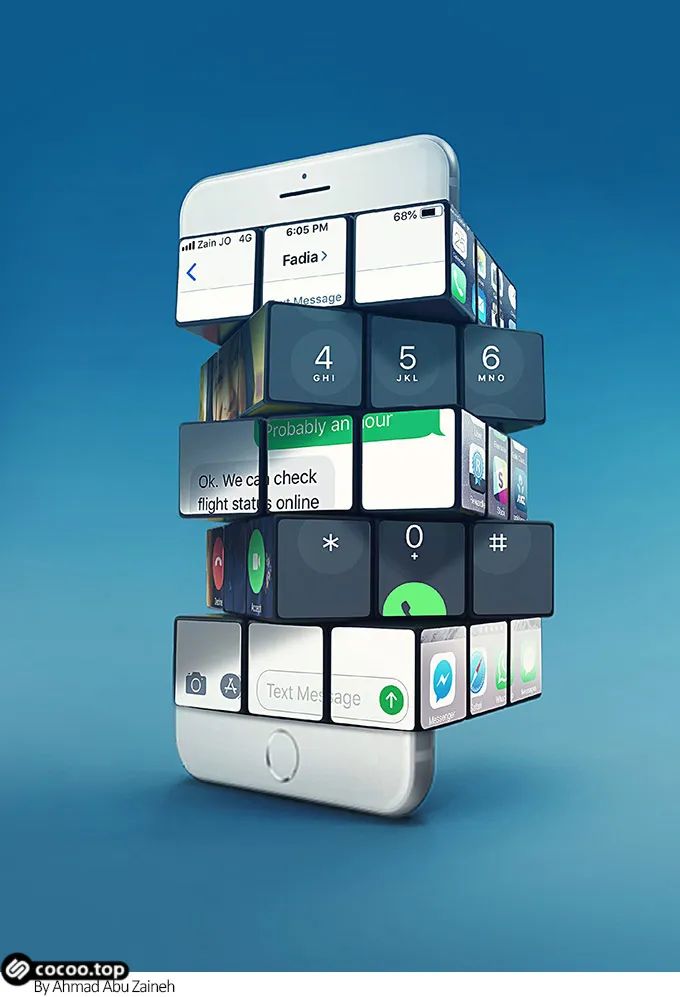 (1) Focus on persexual judgment, that is, from the perspective of visual aesthetics, by virtue of personal intuitive judgment to determine the design of visual guidance. 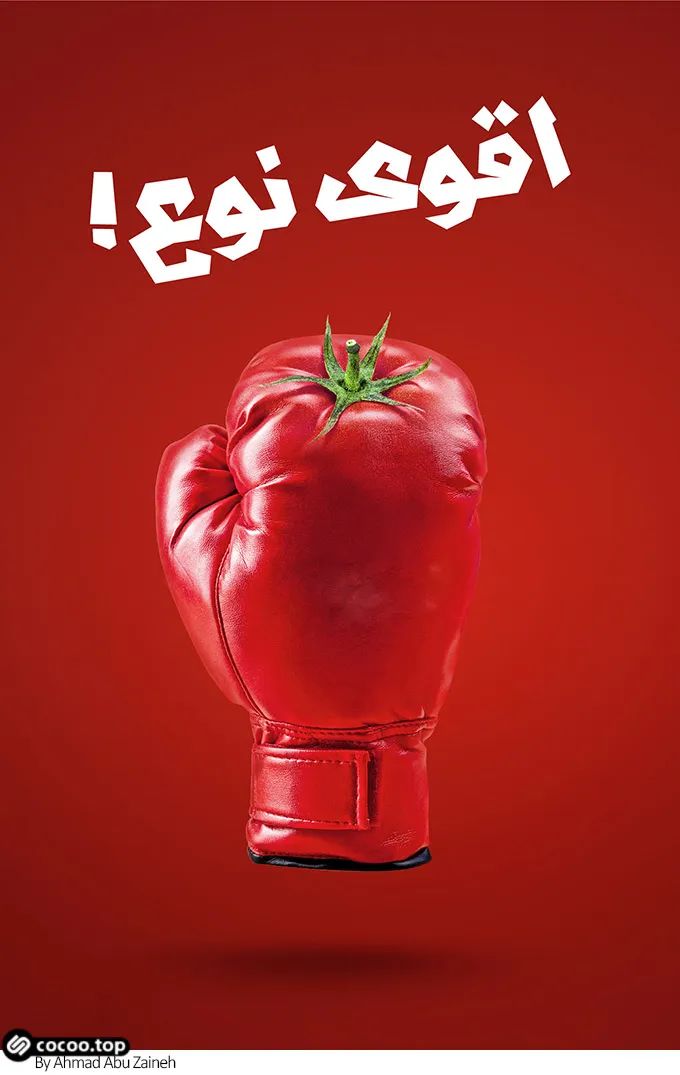 (2) Focusing on rational analysis, it is believed that effective visual guidance should be based on strict mathematical and geometric analysis, so as to bring about idealized information dissemination effect. 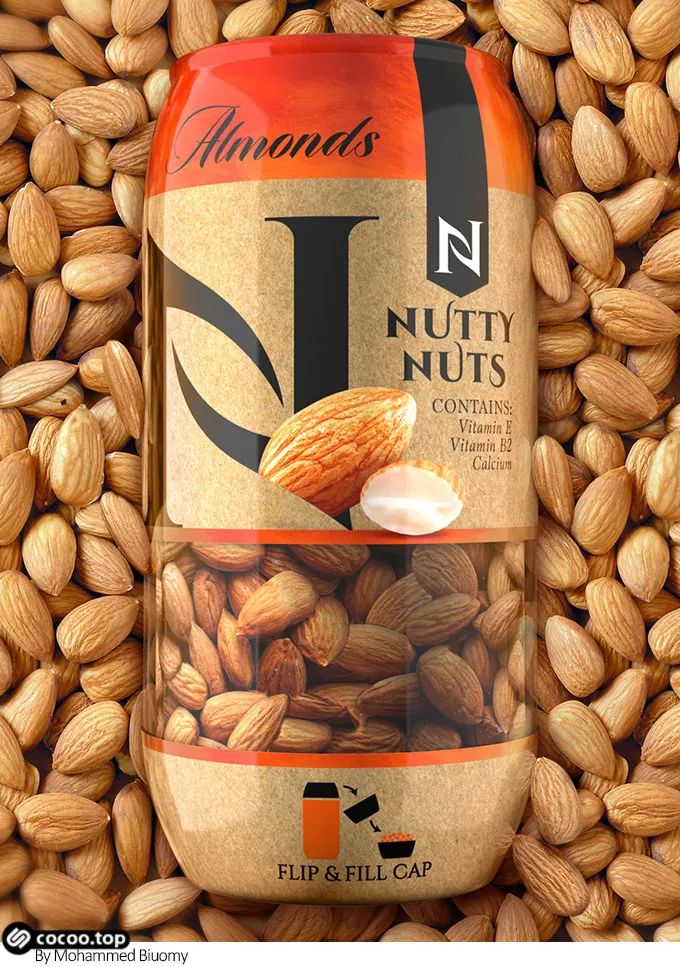 Although the two visual guidance concepts are different in design starting point, they show great similarities in design techniques. Specifically, the visual guidance skills in the design are mainly reflected in the following aspects: 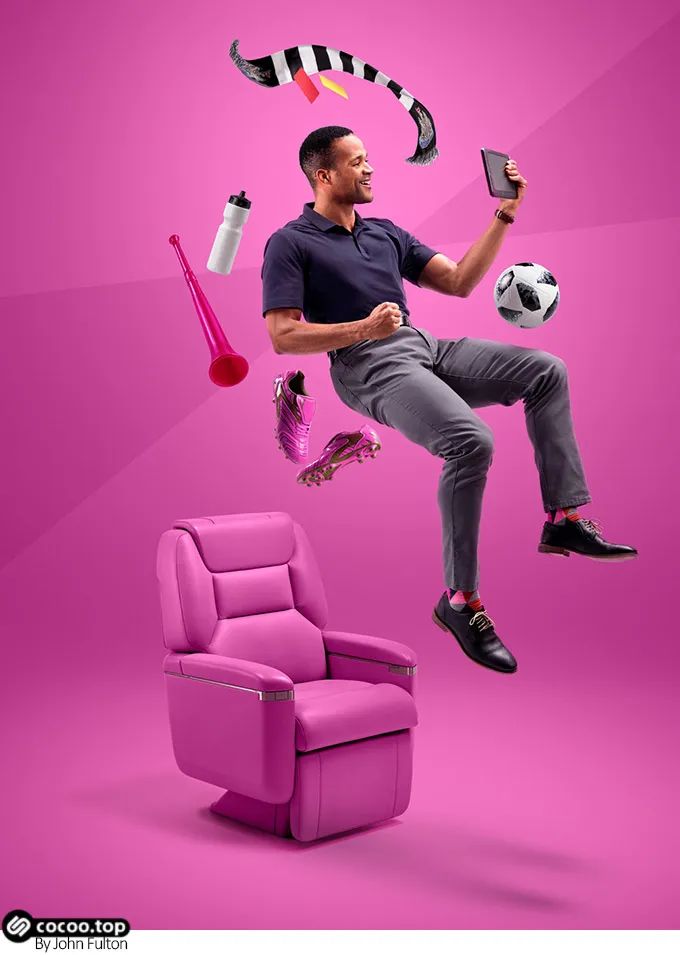 One-way visual guidance techniques follow the laws of the line visual flowThe flat layout structure of the straight line organizes various design elements, so that the flow line of the plane is more concise, directly appeals to the subject content, and presents a simple and strong visual effect.Specifically, one-way visual guidance techniques include: 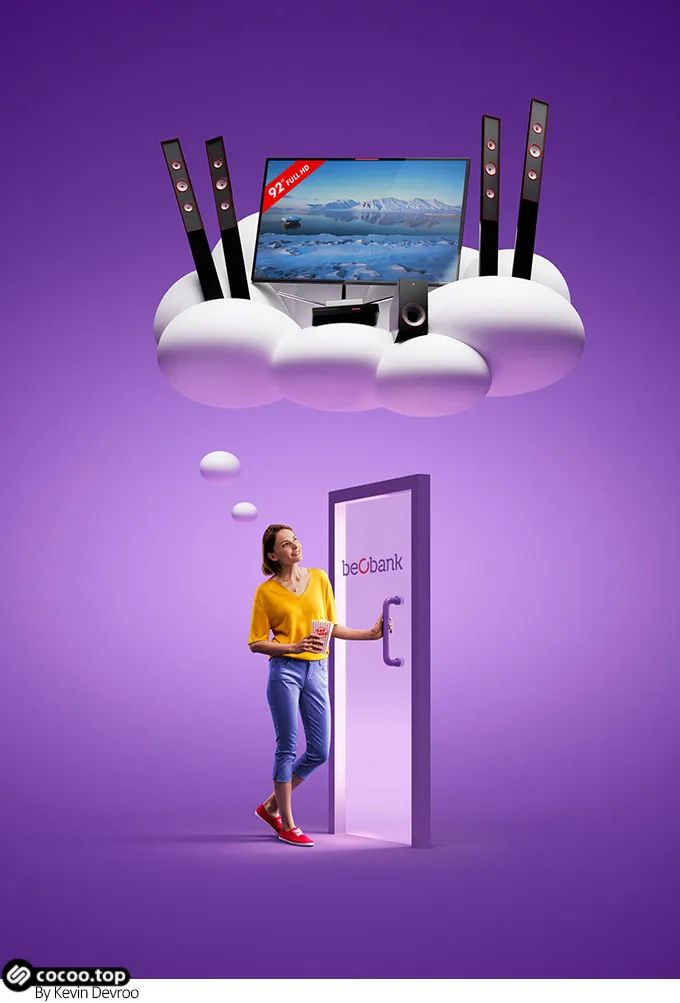 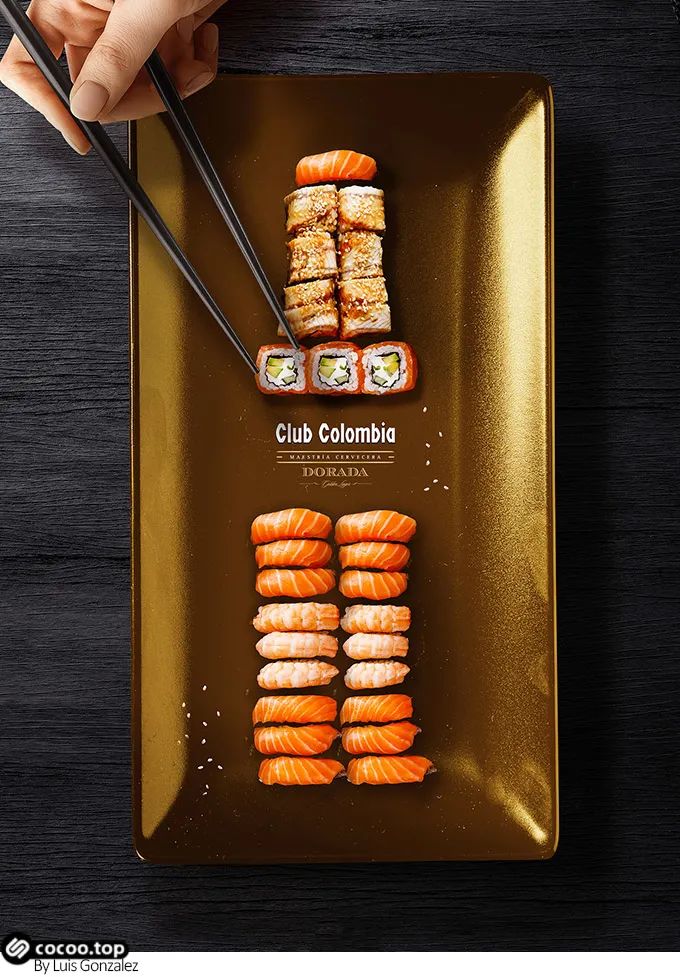 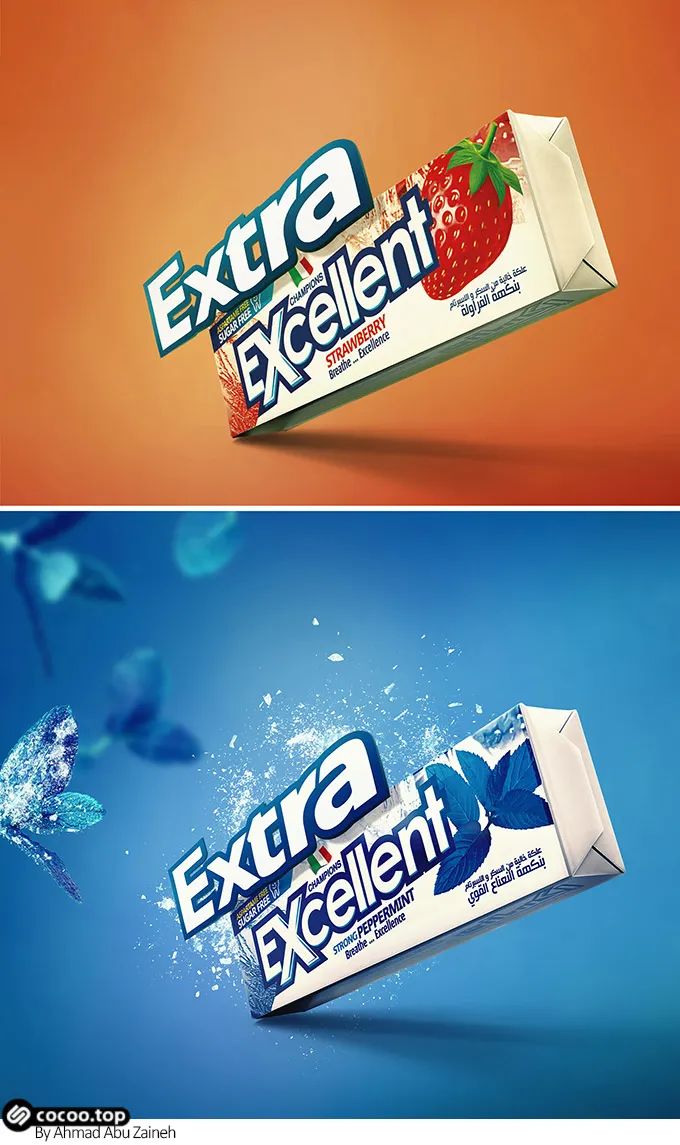 Curve visual guidanceAccording to the arc or swing line way to organize the graphic advertising design elements, to bring people a smooth, leaping visual aesthetic feeling, so that people in the relaxed visual and psychological experience process, according to the expected layout of the content to form a specific visual movement process, thereby deepening the acceptance and interpretation of potential advertising content. 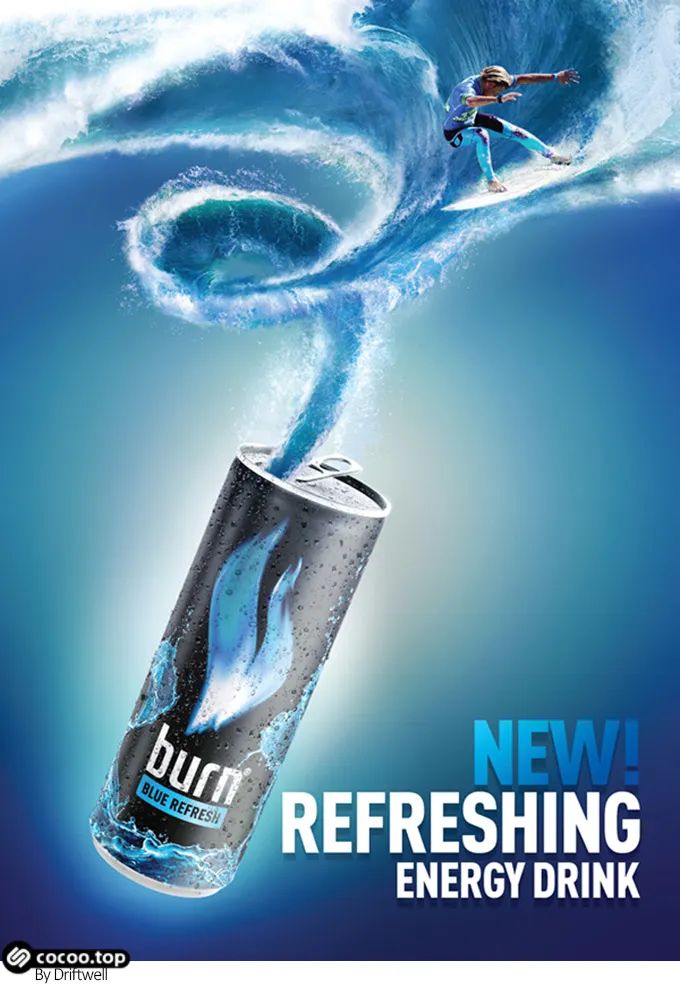 Specifically, arc-shaped guidance gives people a strong sense of expansion, direction and order, often used to divide the picture structure or arrange related content, etc. , while the swing visual guidance is the two opposite arcs produce contradictory swings, so that the composition becomes richer, more formal, increase the rhythm of the entire picture. 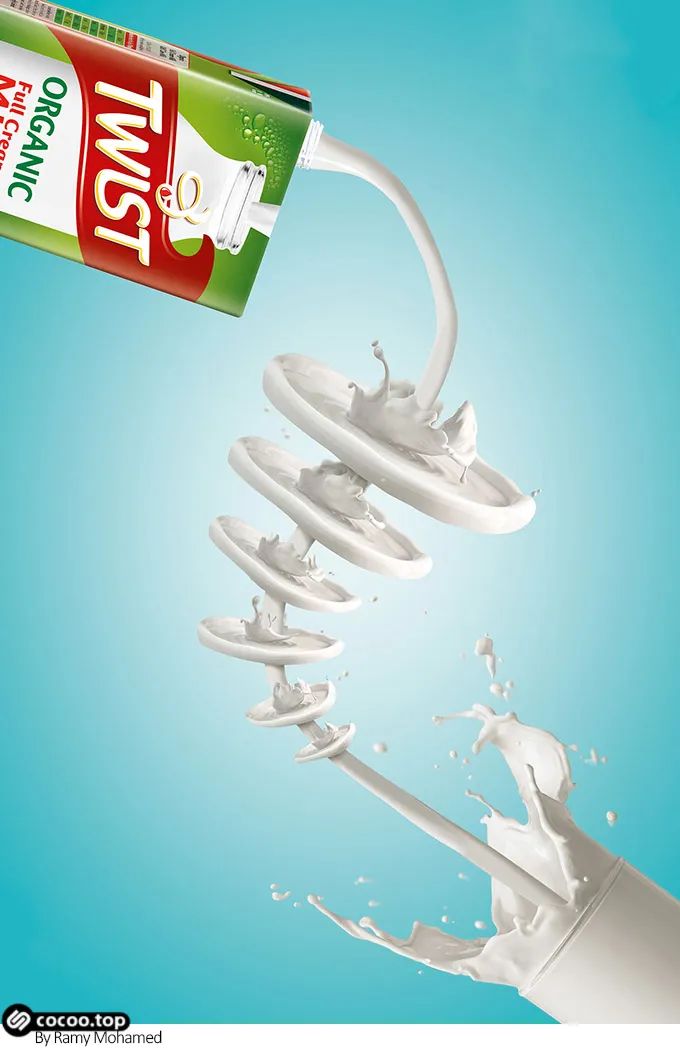 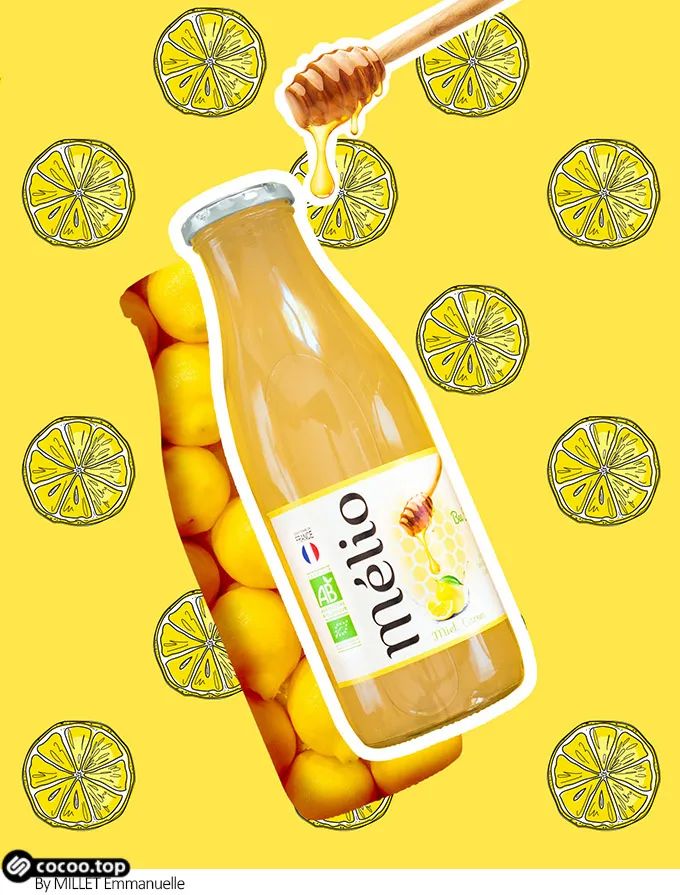 On the one hand, it gives people a stable and neat visual feeling, on the other hand, it can also strengthen the information communication effect of advertising works by repeatedly presenting and lying, which is the most commonly used visual guidance way in print advertising design. 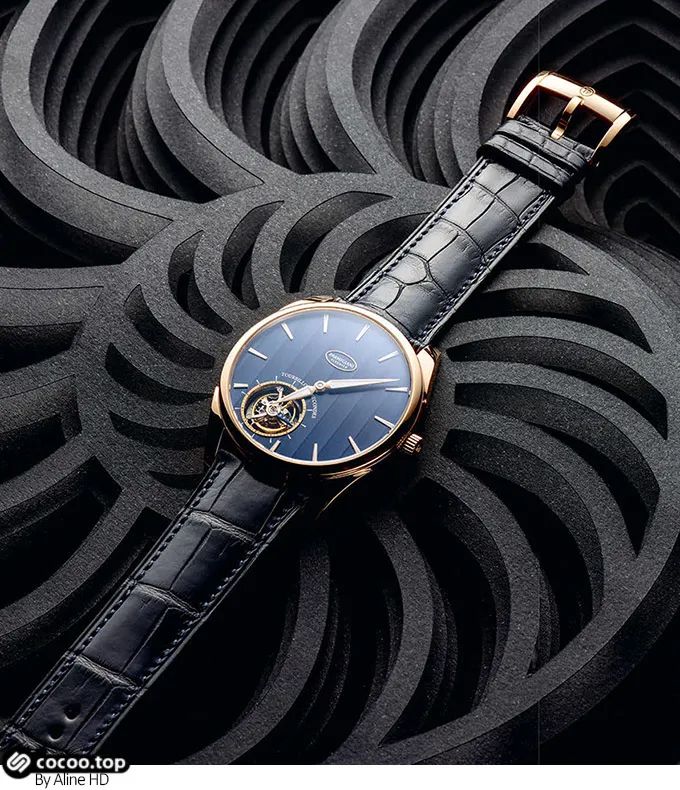 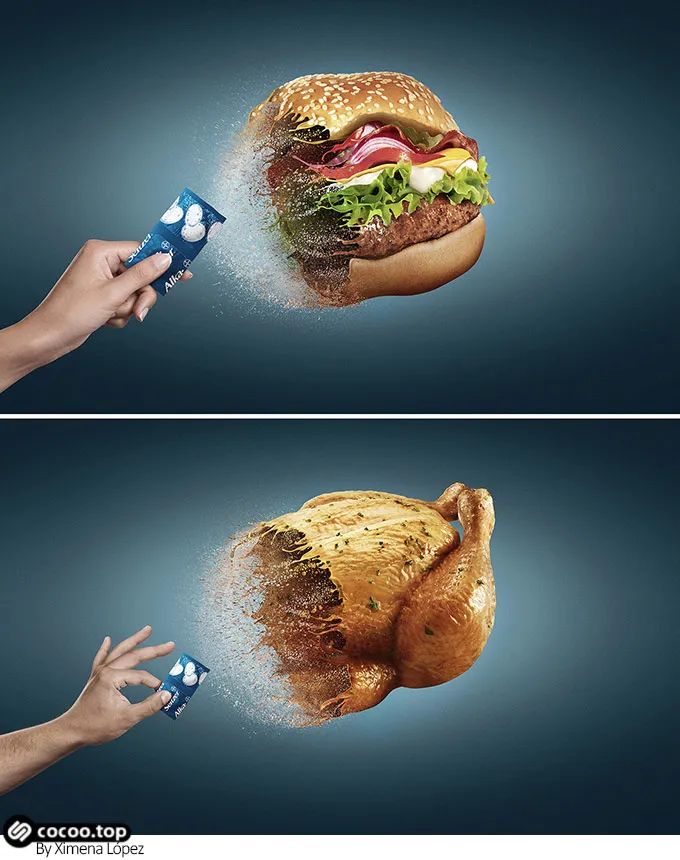 Scatter-style visual guidance is to decentralize the processing of various print advertising designsElements, there is no obvious visual guidance features, nor a distinct visual center of gravity, so that the target audience's visual work up and down, left and right and so on, showing a distinct sensuality, freedom, randomness and coupling characteristics, intentional violation of order, so that a few, individual elements become more prominent, thereby enhancing the interest of the picture. 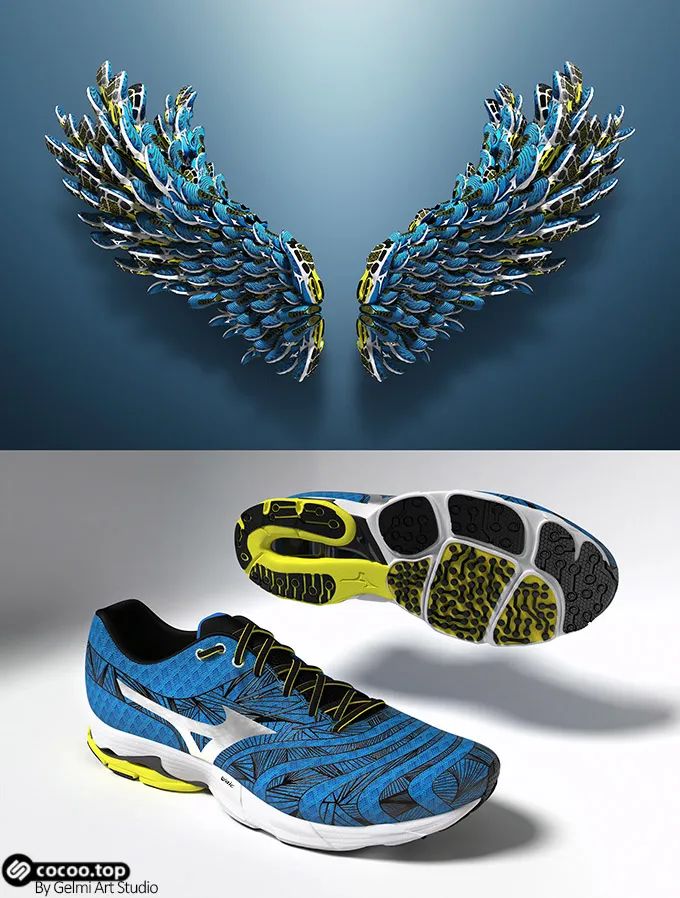 ①In the process of concrete design, we must deeply analyze the character, psychology, emotion and the resulting psychological cognitive order, the logical sequence of thinking activities, etc. , so as to choose the appropriate visual guidance mode, to avoid the appearance of visual guidance for visual guidance. 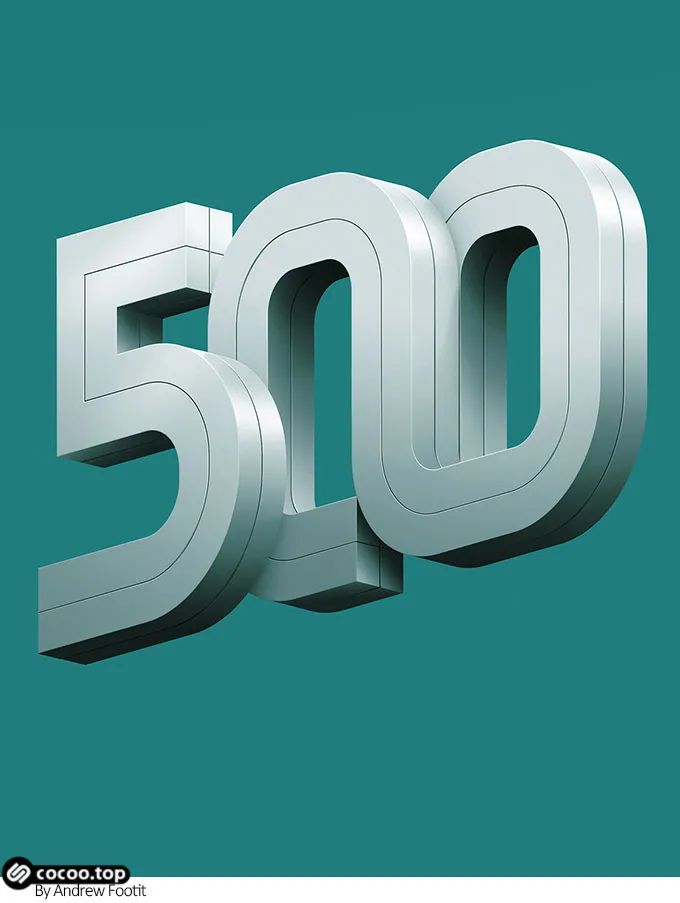 (2) The visual guidance activity in the graphic advertising design is of course to improve the effect of information dissemination as the core purpose, but also must pay attention to the resulting picture structure to be able to produce a certain mood atmosphere, to be able to bring people a good visual feeling. 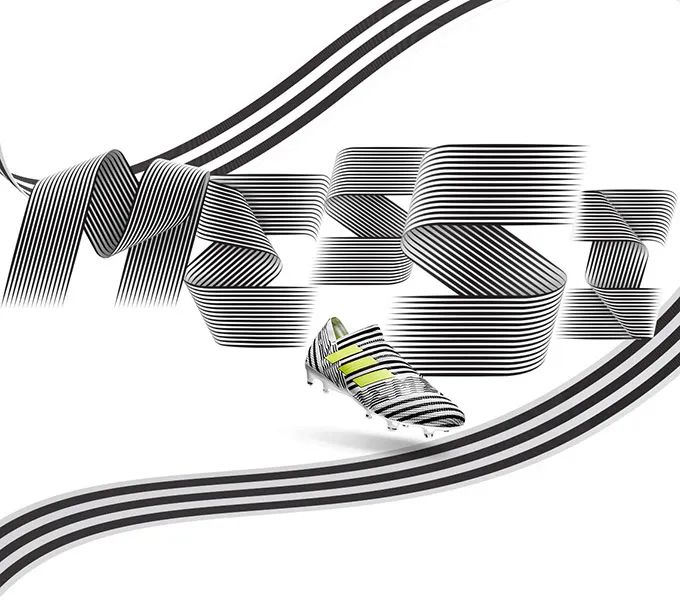 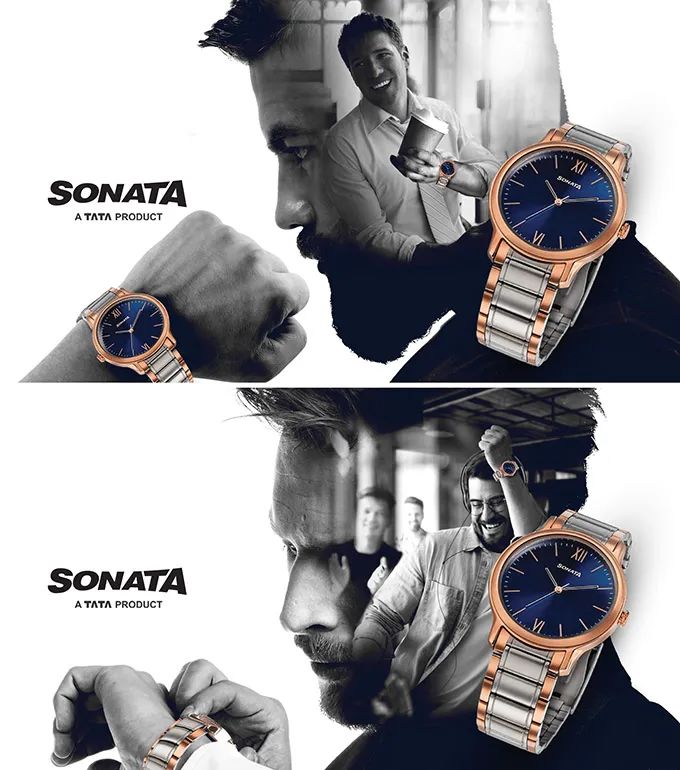 Advertising ideas also want to play strategy!
Ad expression strategy: Guess how many dozens I have in total?
2015 ad delivery, marketing strategy reference guide
Amazon's new cold launch, how do you set your advertising strategy?
Brush screen-level ads, can not be less of the three strategies!