Google will include ad blocking in Chrome

Google plans to introduce ad blocking in Chrome, including desktop and mobile browsers, people familiar with the company told WSJ. Google is likely to release new ad blocking features in the coming weeks, and Chrome will turn them on in the browser by default, filtering ads that affect the user experience, such as window ads and automatically playing ad with sound.

In March, the Coalition for Better Ads released an advertising standard. If there is an unacceptable type of ad on the site, Google will block all ads on the site, not just certain categories of ads, according to people familiar with the matter. In other words, site owners must ensure that all ad types meet the criteria. Google declined to comment.

Chrome already has several well-known ad blocking plug-ins, such as AdBlock and AdBlock Plus. The introductions to both plug-ins are advertised as with a huge number of installations, with the technical front-line screenshots below.

Ad blocking plug-ins support whitelists, and advertisers can enter whitelists after paying a fee, so their ads won't be blocked. In addition, people usually read news sites or content sites, have encountered the site prompt users to whitelist the URL request.

In 2013, it was reported that Google and some companies had paid Eyeo, the developer of AdBlock Plus, for an amount that was not disclosed.

According to 2012 data released by PageFair, a market research firm, Adblock Plus's use of personal computers resulted in a loss of $887 million in potential advertising revenue, equivalent to 2% of Google's total advertising revenue that year. That's enough to make Google value Eyeo, which it has to pay to put itself on a "whitelist of less intrusive ads." The Financial Times claims that Google, Microsoft, Amazon and other internet giants pay Eyeo 30 per cent of their advertising revenue so that their ads are not blocked. To that end, Google may have paid Eyeo $226 million in advertising revenue in 2012.

Why does Google block its own ads?

Google's main revenue comes from online advertising, which generated more than $60 billion in 2016, which sounds counterintuitive. People familiar with the matter explained that Google's move was self-defense. As ad plug-in installations increase, advertisers and content sites that rely on ads to generate revenue are worried. To be clear, it's the ad plug-ins that have a serious impact on revenue.

Chrome accounts for nearly 47.5 percent of North America, according to StatCounter. Google's new ad blocking feature in Chrome can curb the impact of third-party ad plug-ins on revenue.

Think this information is helpful? Please forward it to more people

Concern. The front line of technology ，Look at IT news 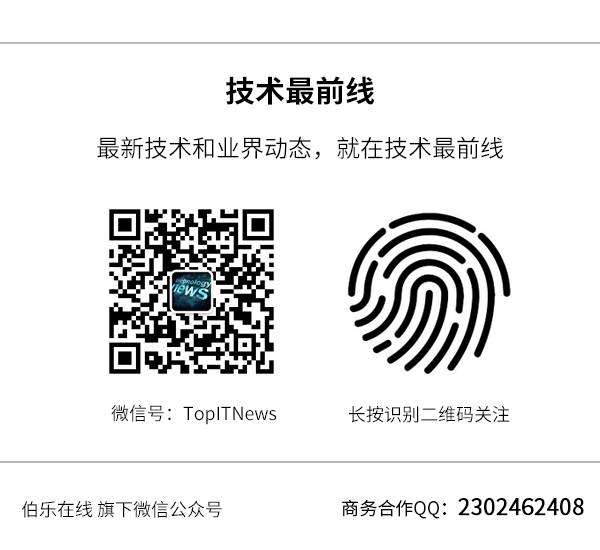 Google will include ad blocking in Chrome
Up to 200 words, currently totalWord. 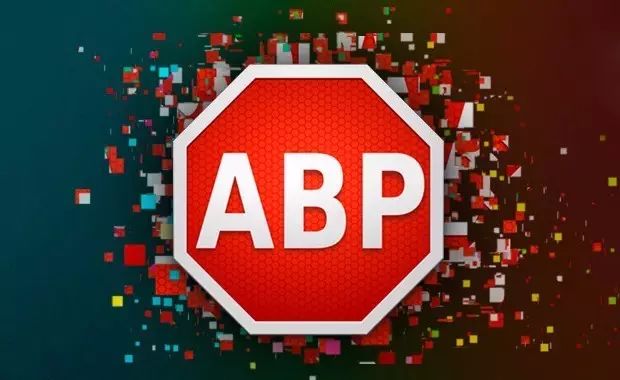 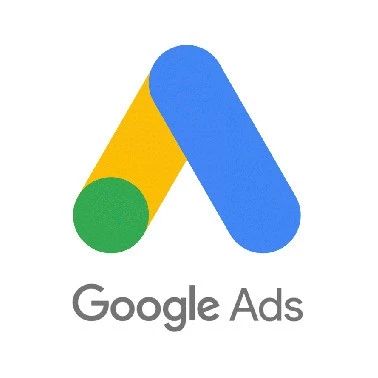 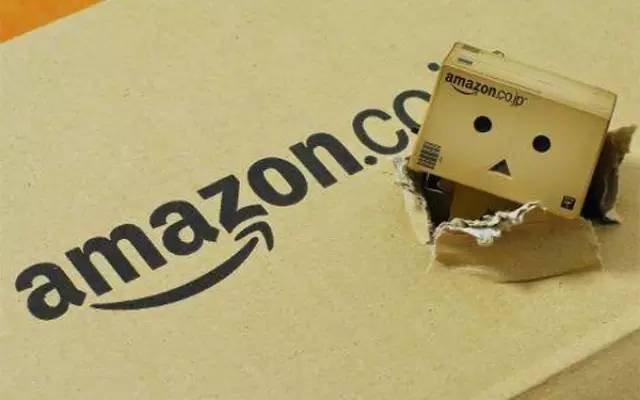