Google launches blocked advertising service: Is it digging your own grave or a new turnaround?

【The point of value】 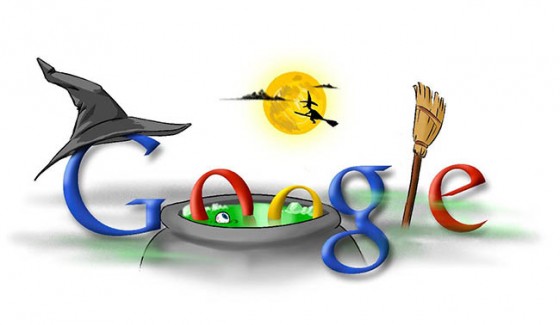 Google recently launched a service called "Donors" to block ads, allowing users to browse ad-free content for as little as $1 to $3 a month. In the industry's view, Google's move is a suicide, knowing that Google's annual revenue of more than $50 billion, 890 percent of which comes from Google's advertising business. What if every Google user uses the Donor service? Will Google's earnings myth still exist?

Google, the world's largest ad-driven technology company, is one of Alexa's top 10 Internet companies, and its main revenue comes from advertising on Google's sites, most of which come from Google Search. Google is a big advertiser and is known as the world's largest advertising-dependent media company. This title to technological innovation as the company's core competitiveness of the Internet giant Google is somewhat embarrassed, whether it is the West or the East, by selling advertising to dominate the world, is not so glorious.

But the reality is more plump than ideal, and google has been savoured by the tens of billions of dollars in annual revenue and tens of billions of dollars in net profits that google has suffered from its reliance on advertising. In an effort to get rid of the advertising mogul's hat and to be caught off guard by the company's long-term growth and avoid the arrival of search engine ceilings, Google has also begun a series of innovations, acquisitions and investments in recent years, from the just-sold Motorola to YouTube and Google Plus, all of which google is trying to find new ways. But these attempts, in contrast to the search advertising business, have been overshadowed by the fact that they are hardly a second leg outside of advertising.

But how can such a clever Google not understand this truth? If only in numeric terms, this "donor" service has a bit of ideal color, and it doesn't seem to have any real value other than improving the user experience, but it's a terrible barrel of gunpowder that could bury your fate at any time. After all, Google's real crisis begins when everyone hates advertising.

But it has to be said that the crisis is actually a business opportunity, when everyone is worried about the superficial numbers, but do not know that Google this beast has another trick of both popular, but also to pay for the service. Like android against Apple, everyone was surprised that Google was rich, waything and messy. When Android unified smartphone world, and instantly by Google Superman's strategic layout and convinced, the same seemingly money-appointed "donor" service is not Google self-harm, but hidden behind a huge business opportunity.

You know, people who really need to block ads don't actually click on ads. In Google's many advertising models, those who never click on ads are bound to be the blind spot for Google's profitability and Google's marginal cost. But it would be the smartest deal in the world to launch a bait in the cloak of a "donor" that would turn users who have never been able to benefit themselves into monthly "members". For those who "live and die" without advertising, there is finally a model that allows them to get a clean Internet. Making money in blind spots is also a win-win situation, and it has to be said that Google's commercial vision is always ahead of its time.

So, someone's going to question it? What if everyone buys a "donor" service and blocks ads? It's like a smoker worried that smokers won't smoke because they're harmful to their health. The power of habit is terrible, when many people have become accustomed to the "advertising" mode, in addition to a very small number of netizens "guard", the possibility of blocking advertising is zero. The reality is that this measure will allow users who do not contribute any of Google's profits to bring new profit growth points to Google.

No ad mode to try, Google is not the first

Google, the Internet company that experimented with ad-free models in today's commercial transition, is not the first to put aside non-profit websites and public-sector sites. There are also many commercial companies trying to keep users profitable while keeping them ad-free.

As the saying goes, wool out of the sheep, as long as the company will be profitable, as long as the profit to their own users. Although the advertising model is a bit of a "God" of the disease, but directly to the "God" pocket, users can buy? Ello now plans to introduce a variety of fee models, such as users who have to pay two dollars to have two accounts, and so on. If you think about QQ's original model of relying on member profitability, is it not the earliest ancestor of ad-free profit?

Today, the "donor" ad-blocking service is in beta, and Google is only open to several websites and invited users. Google's real purpose is certainly not to subvert itself by suicide, and perhaps the real abacon hidden behind the test is to see if "donors" can develop "The Defenders", a marginal user base that never clicks on ads, without hitting the interests of the old "Gods". If, Google Search can really redeate a new source of profit without losing advertisers. Wouldn't that be a new revolution? Come to think of it, for those who see advertising as a "original sin" and will never go to the point for the rest of their lives, perhaps monthly "donations" and Google's search for a new profit model are a win-win, and perhaps excellent. (Writer/Titanium Media Writer Shi Tianhao)

BT Media, formed by the formal merger of Business Value and Titanium Media, is hosting CSDN for the first time, Challenge! 2014 Technology Business Change 500-person forum, bring together business changers such as CEOs/founders/investors of cutting-edge and leading companies, technology changers such as CTO/CIO with leading technologies, and the industry's most thoughtful opinion leaders.Hot ticket rush! Limited number of places, clickRead the original textSign up!

Google launches blocked advertising service: Is it digging your own grave or a new turnaround?
Up to 200 words, currently totalWord. 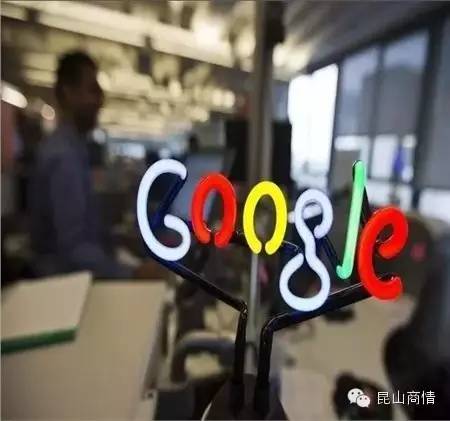 How do the U.S./Google and U.S. governments crack down on fake ads? 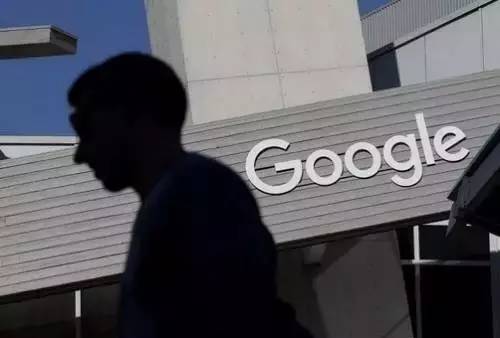 It's too late to prepare for the Christmas shopping season

What's the fire of Li Zixuan? People who understand aesthetics are winning double harvests in the cause of yan value