Google has banned digital currency ads across the country since June 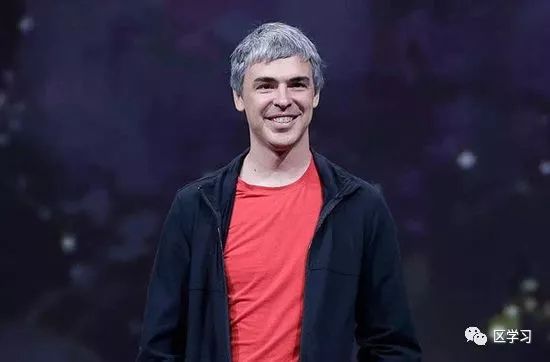 We don't have a crystal ball, we don't know where cryptocurrencies are headed, but we've seen enough consumer harm or potential consumer harm,This is an area that we want to treat very carefully. 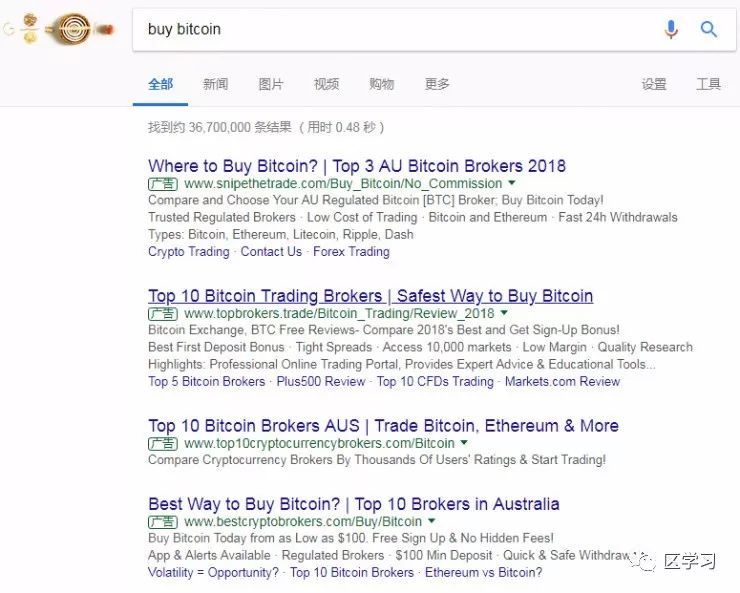 Google officially plans to ban all ICO and encryption-related ads on its search platform in June, including digital wallets and transaction recommendations.

The move is also a blow to the digital currency industry, but as things stand, Google still has more than two months left, not completely stuck.

Scott Spencer, Google's head of sustainable advertising, said "We don't have a crystal ball, we don't know where cryptocurrencies are headed, but we've seen enough consumer harm or potential consumer harm, and that's an area we want to be very cautious about." 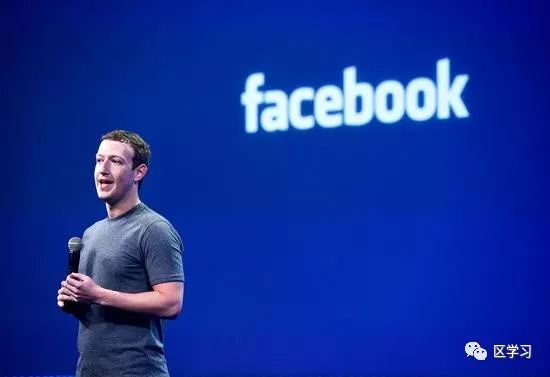 As early as the beginning of the year, according to a Facebook spokesman "This new deal will not only target advertisers who try to sell cryptocurrencies, but also ban advertising in Bitcoin wallets, such as Ethereum miners."

However, Rob Leathern, Facebook's director of product management, suggested in a blog post that"Facebook may adjust its policy at some point in the future to allow legitimate cryptocurrency-related businesses to re-advertise. Now, many related companies are not "operating with integrity".

It is worth noting thatGoogle is speeding up censorship of misleading content, removing 79 million ads last year that induce users to click on malicious websites.

The company closed 7,000 accounts and closed more than 12,000 websites in 2017 because of plagiarism or misleading news content.

Blocking digital currency ads doesn't seem to have a big impact on Google's advertising revenue, which was $95.3 billion last year, up 20 percent from 2016.

Note: This article was first published on district learning public number (id:blockclass) and is not allowed to be reproduced without authorization

Blockchain talent is too hard to find, millions of annual salary can not dig!

Dry goods . . The use of blockchain in a wide range of industries

Zhu Xiaohu: Blockchain bubble is sure to break this year, to the right of Death Valley to talk about entrepreneurship and investment

Into the group exchange, project value analysis, investment arbitrage opportunity analysis, please scan the code to pay attention to the public number below

Google has banned digital currency ads across the country since June
Up to 200 words, currently totalWord.