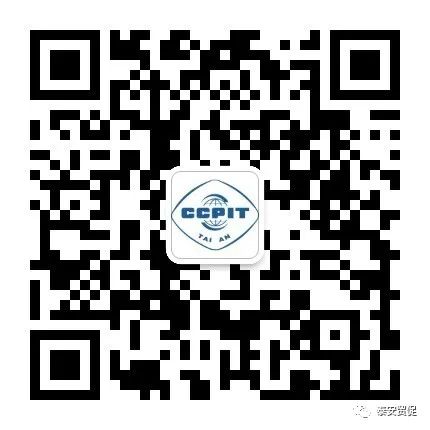 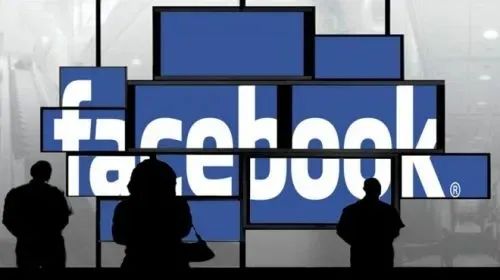 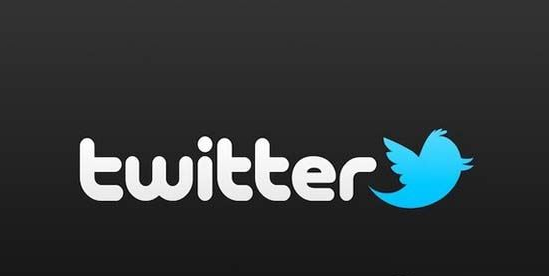 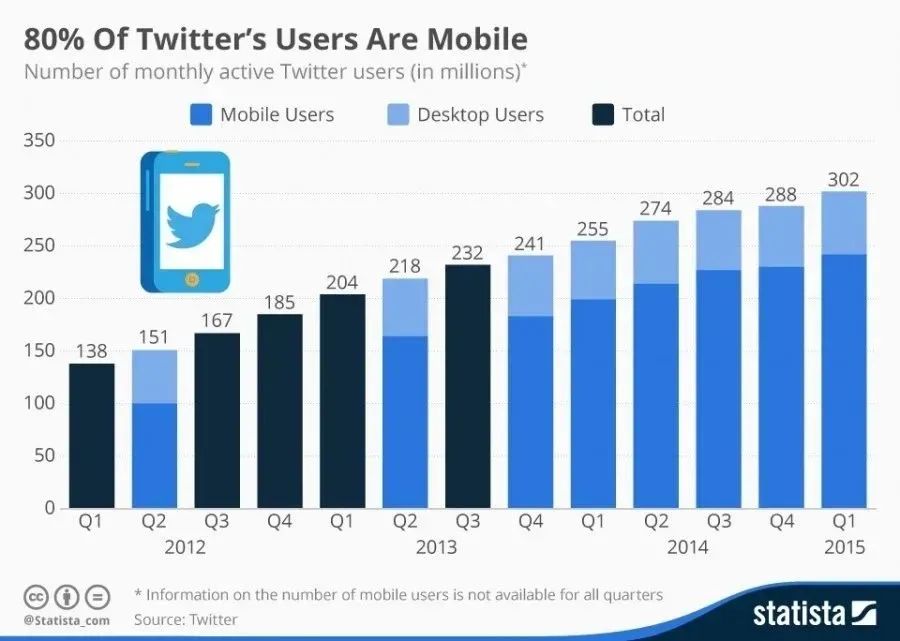 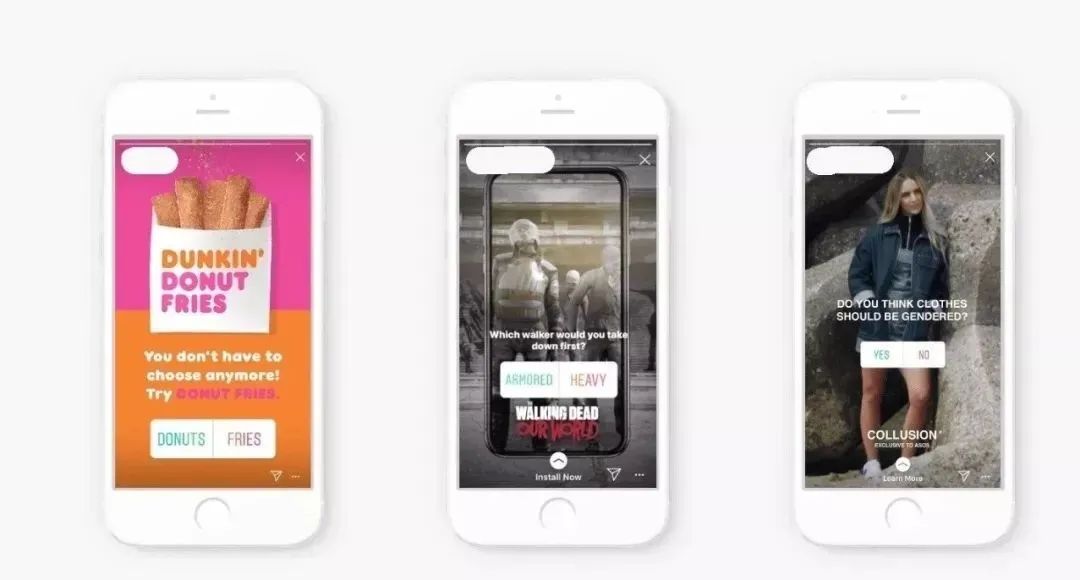 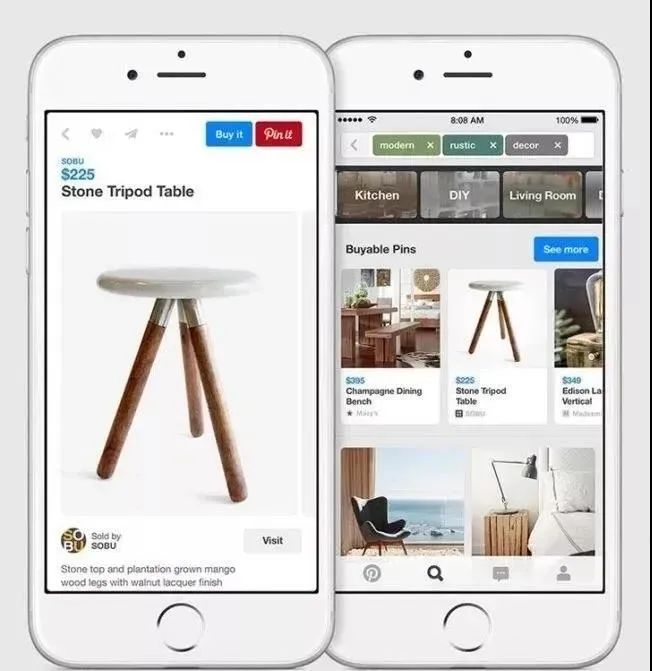 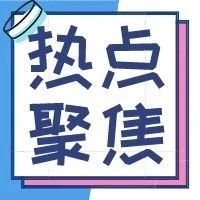 Social media marketing is so popular that 87% of consumers "buy, buy" is arranged

What is social media marketing?

How do companies go out to sea and play around with social media marketing returns?

The three new normals of the age of social media marketing

In 2020, social media marketing pits you may need to avoid