Despite the steady improvement in recent years, Gujing Gong wine has seen its advertising costs grow faster than its revenue growth over the same period 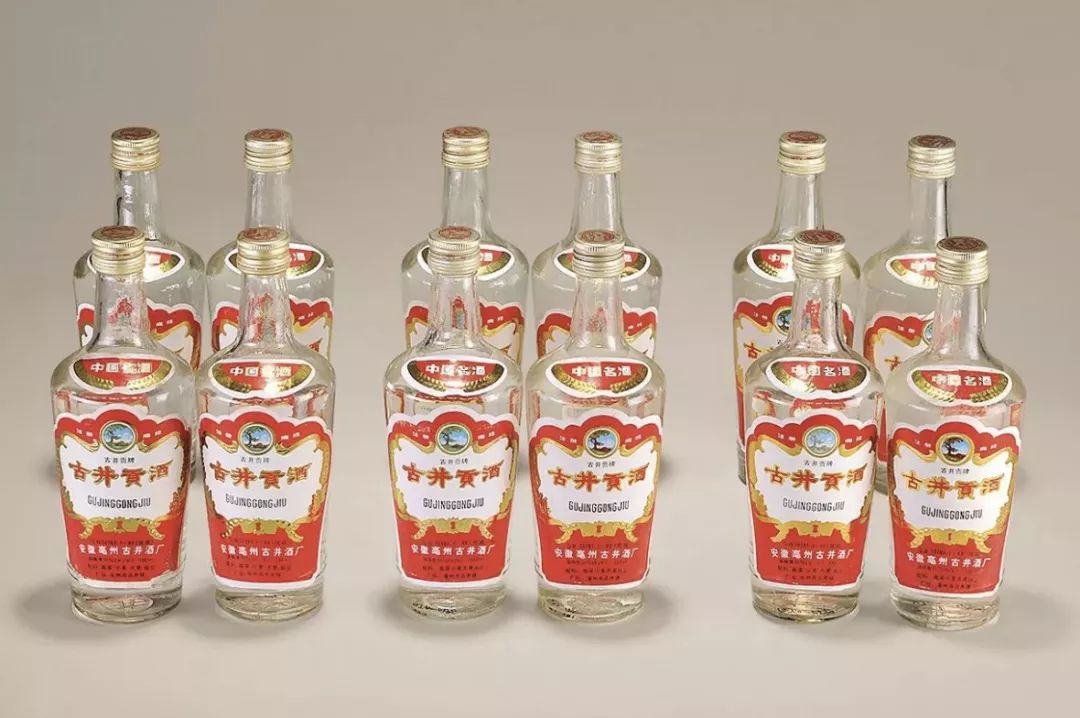 Wang Yanqiang, a researcher at the Investment Times

Recently, a criminal judgment issued by the Lisin County People's Court of Anhui Province, numbered "(2018) No. 518 of the first 1623 criminal sentences", showed that a female suspect, Yang, was arrested around the Dragon Boat Festival in 2017 and Between October 2017 and January 2018, he hired others to produce about 2,500 cases of counterfeit "Gujing Gong Vintage Original Slurry" liquor, with a value of about 375,000 yuan.

At the same time, the judgment showed that the scene seized less than 500 cases of fake wine, and more than 2000 cases of liquor to go unknown. By Luzhou Gujing Gong Liquor Co. , Ltd. identification, the liquor seized in the case is a counterfeit product.

"It's normal that any good-selling wine can be faked, " said a researcher at the Investment Times who contacted gujing Gong's investor relations department as an investor.

The company's results report showed steady growth in 2018, with net profit attributable to shareholders of listed companies of RMB1,608 million to RMB1,723 million, compared with RMB1,149 million a year earlier, up 39.95 percent to 49.96 percent year-on-year. Net profit attributable to shareholders of the parent company increased by 15.94 per cent and 38.46 per cent, respectively, in 2016 and 2017.

At the same time, the Investment Times researchers noted that the company's sales costs, advertising costs are also rising.

It can be seen that in recent years, Gujing Gong wine in the advertising is quite large, not only for four consecutive years named CCTV Spring Festival Evening, but also in the Lantern Party won a special broadcast seat.

Industry veterans told the Investment Times researcher, "The fundamental attribute of liquor is a carrier of spiritual consumption." To do this business, we can not rely on the price war, we must focus on spiritual consumption, tell a variety of different stories. At present, the whole of China has entered the brand era, this brand is not only to say visibility, but how rich its core connotation, in this regard, Gujing Gong wine still need to work hard. "

It is also important to note the advance collection of Gujing Gong wine. Advances often reflect the popularity of a company's products. 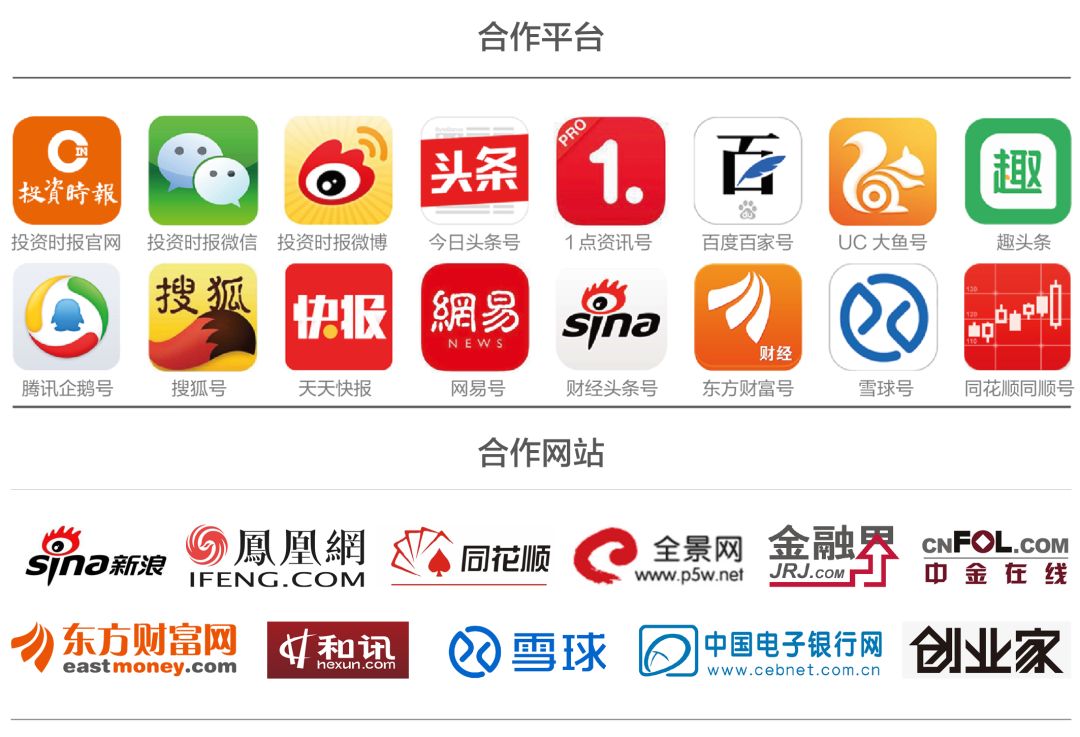 Weekly Cases . . How is the "significantly low" advertising cost defined?
The mobile phone maker costs $6 billion a year in advertising! But you can't afford a supplier of 600 million?
Berwick InBable will cut spending on media advertising
A-share flavoring industry advertising-es promoted growth: 20% increase in advertising costs in the first half of the year revenue increased by 15%
How much does it cost to run your ads?