Facebook's ads have been the result of a series of complaints, and it seems that its water deficit is not over 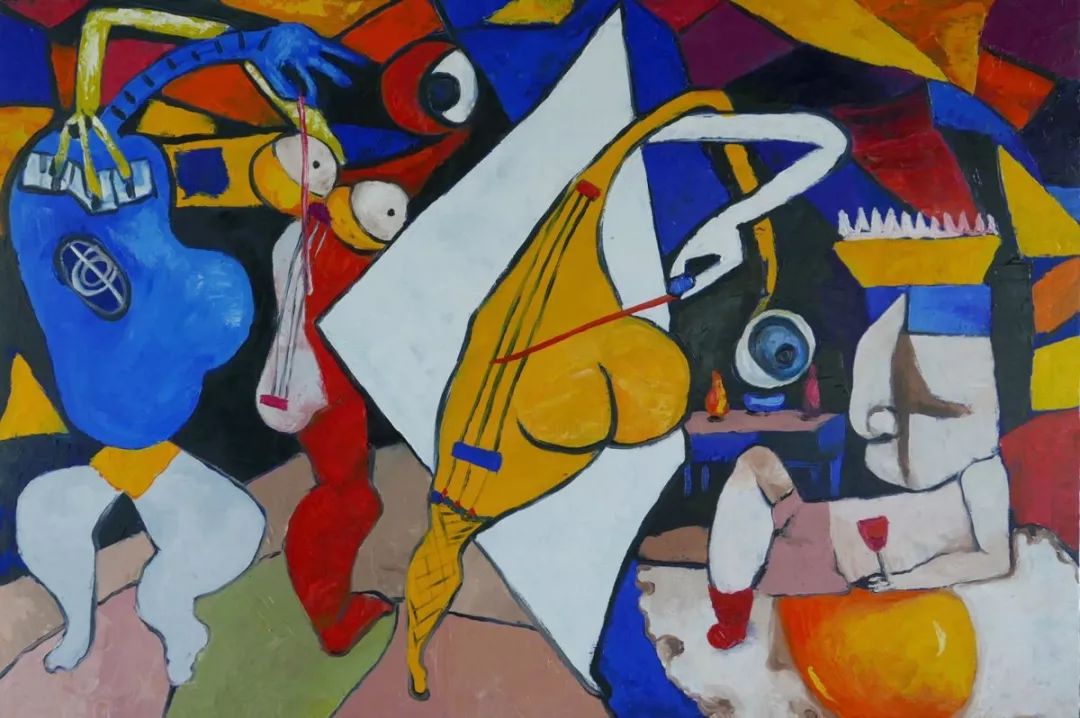 Facebook is experiencing a midlife crisis at the social network - a conflict between openness and privacy, fake news, hate speech, and information disclosure scandals that have caused the company to evaporate hundreds of billions of dollars in market value overnight.

Previously, the lawyer's law firm, Outten and Golden LLP, was still in talks with Facebook to resolve the 2016 lawsuit. At the time, Facebook's technology allowed advertisers to target specific racial groups in violation of California civil rights laws. 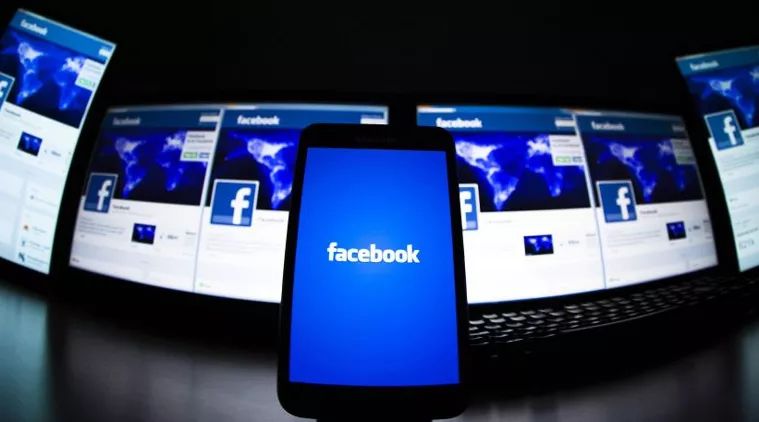 A federal judge said in August before issued a judicial order that the 2016 case would not be allowed to be adjourned until after Tuesday because it had been on hold for months. Lawyers for Outten and Golden LLP say no settlement has been reached and mediation will continue in October.

Facebook's water inverse seems to be the norm.

The move follows a lawsuit filed on August 7th that Facebook allegedly misled businesses into buying more ads by exaggerating its advertising audience.

The lawsuit, filed by Danielle Singer, a Kansas fashion business owner, alleges that Facebook claims that its ads reach more 18- to 34-year-olds in all 50 U.S. states than Facebook's age group.

The lawsuit also says its allegations have been supported by testimony from several former Facebook employees. One anonymous employee said the potential audience was "like a fabricated PR number".

"Facebook's misrepresentation of the potential reach of its ads has induced advertisers, including plaintiffs, to continue buying ads because they believe their ads are expected to reach more people." The lawsuit says.

Facebook is now being pushed to the top of the list, rooted in the irreconculable contradiction between ad-profit models and user privacy, which is a natural state of concern, and it's harder for Facebook to find a balance between it.

In the years that followed, Facebook's growing number of users and the amount of data it had in its hands became particularly large, generating incredible advertising revenue for facebook, but also challenging user privacy. For Facebook, the user's data is the oil of advertising revenue, and if you want to go higher and farther, you have to burn the oil to create momentum. However, there are inevitably leaks in this process. A fire has started in a place that Facebook doesn't care about, waiting only for it to come to an end at the right time.

Facebook's ads have been the result of a series of complaints, and it seems that its water deficit is not over
Up to 200 words, currently totalWord.