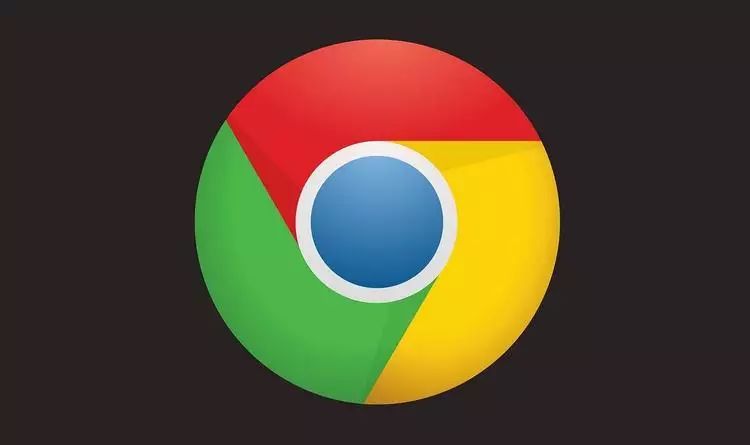 Google, which makes money from advertising, is now blocking its ads, but it's looking longer.

In April, Google confirmed the news after rumors that it was developing ad-blocking features for Chrome.

Google will add ad filtering to its desktop and mobile Chrome browsers early next year, and Google has told advertisers to adjust their ad content within six months to accommodate the new features, a person familiar with the matter told the Wall Street Journal.

It is understood that this new feature will be turned on by default in future browsers, it can prevent ads affecting the browsing experience from appearing on the pages viewed by users.

To help advertisers prepare, Google also offers a tool called Ad Experience Reports that alerts users to which ads on the site have a bad experience and makes it easier for publishers to make adjustments.

Google is a member of the Alliance for Better Ads, an organization of many different trading organizations and online advertising agencies that aims to improve the quality and experience of ads. Joining Google in the group are News Corp, the parent company of Facebook and the Wall Street Journal. 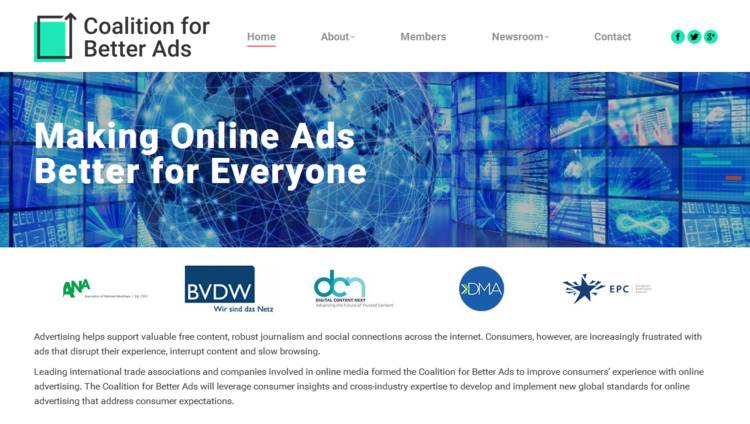 In March, the group released an initial list of non-compliant ad types, including screen ads, auto-play video ads, and "front-between" ads that stand in front of content, all of which will be included in Google's ad filtering standards.

In this regard, Google has advised publishers that advertisers who want to display ads must ensure that their websites and ads meet the requirements.

By blocking boring ads to please users, Google does so at the same time to the benefit of advertisers.

Some media companies are concerned that Google's new features will affect their choice of online advertising, but many advertisers have expressed support for Google's approach because google's approach effectively avoids users' overall distaste for online ads due to some spam ads.

Notably, Google uses the word "filter" rather than "block" when describing the new feature, unlike Google's existing features, which warn users before they browse pages with malware. 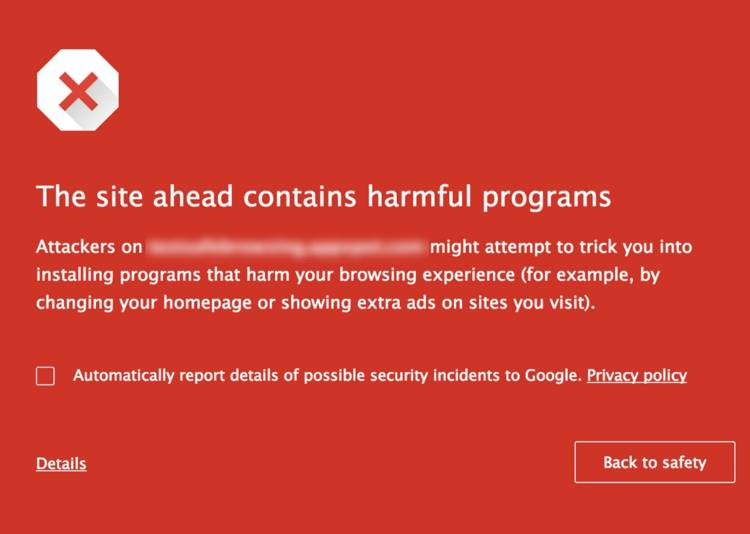 In fact, Google does this as a defense against the proliferation of ad-blocking plug-ins on the market. In recent years, the Internet has been awash with ads that seriously interfere with the browsing experience, and users can't bear to turn to ad-blocking plug-ins in the App Store. Twenty-six percent of U.S. Internet users now use ad-blocking software on their desktop devices, according to the Interactive Advertising Bureau, an advertising campaign group. 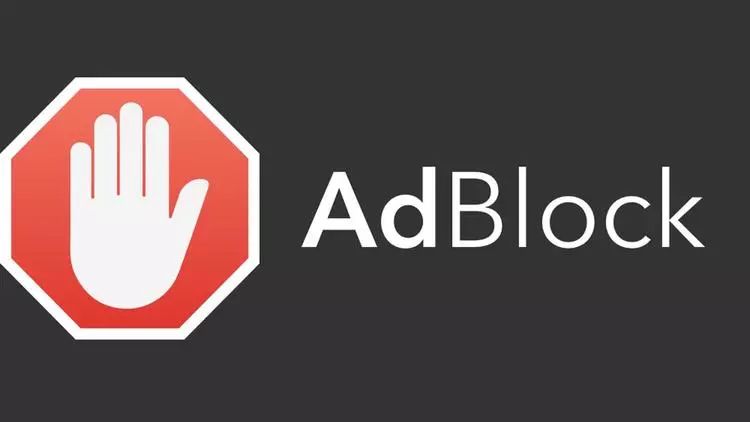 However, this is definitely not a good thing for Google. Even Google's own ads are blocked by ad-blocking plug-ins, said Sridhar Ramaswamy, Google's senior vice president for advertising, in a blog post.

By publishing its own ad filtering tools, Google can cover those blocking plug-ins, so that the standard of ad filtering in their own hands, on the one hand can urge the quality of advertising, on the other hand can also guarantee their own interests.

Google's Chrome browsers account for nearly 60 percent of the web browser market on the mobile and desktop side, according to NetMarketShare, an Internet data analytics firm.

In addition, Google will provide advertisers with a new tool called Funding Choices, which publishers will have to apply for separately to provide users with a payment option if their ads are blocked.

It's a bit like a domestic video site, you have to top up your members if you want to skip ads, but Google's more flexible, probably means: you can't see the ads anymore, or give some money to compensate.

But Google, which introduced a similar feature two years ago, has not attracted much attention. It's obvious, and it's hard to imagine publishers willing to replace traditional advertising with such a bad "tip" model.

Ramaswamy says Google's ad filtering feature is designed to optimize online advertising, "and we believe these changes will ensure that content creators, large and small, will be able to earn long-term, sustainable revenue from online advertising." 」

Ramaswamy's words are true, and Chrome's ad blockers will largely clean up the entire web environment for a more comfortable browsing experience. For users, advertising is not unable to see, as long as the layout is clean, high-quality content, will not hinder the user's normal browsing and reading, online advertising model is still feasible, after all, rely on this model alone, to feed a lot of companies and even giants. 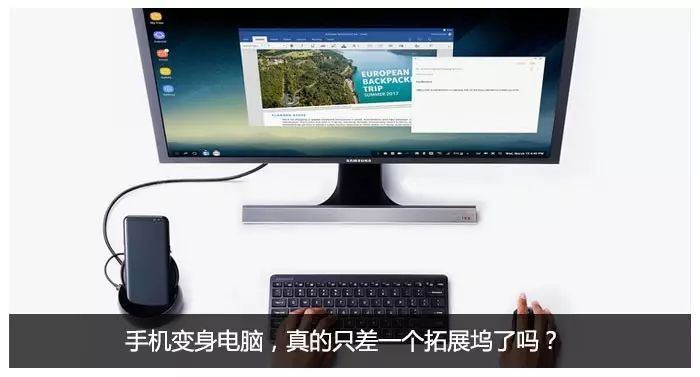 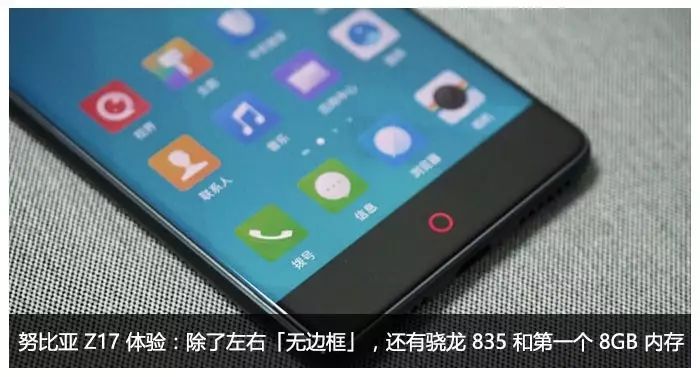 Can Jiyin shake up Facebook and Google's position in India's advertising market?
How does Google's money printing machine work? Talk about its advertising system
Increase conversion rates by 100% with Google ad extensions
Artificial intelligence is challenging Google's advertising business to exceed the mobile Internet
Google will include ad blocking in Chrome