Included in the topic
#波卡百科 (Wiki)
6

As Polkadot gets more and more attention, so do the scammers who play boka.

We've seen ourselves on your YouTube home page posing as Boca for "money-sending" scams.

Scammers stole Gavin's profile picture and video, changed his Youtube account and profile picture to Polkadot, and showed that 120,000 people were watching. Don't say, it's pretty much the same thing. Seriously, before pointing in, we really thought it was Poca on the pipeline to open a live broadcast, thinking of hurrying in to see if there is any news to dig, but point in to see the video is letting the user punch money, immediately backhand a report ... 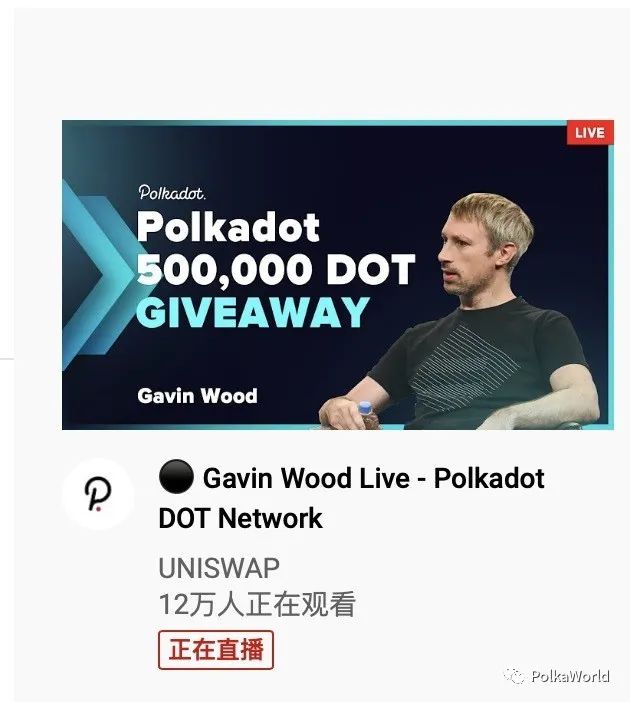 PolkaWorld community members and hard-working workers have also given us clues that someone tricked users into taking control of their accounts by posing as Dan Reecer, a Web3 Foundation employee, on a telegram and asking for a code scan.

Of course, we reported the scams to the Boca officials the first time, and the official response was swift and quickAnti-fraud guide。 The following article isPolkadot Wiki, the official Polkadot document List some common types of scams and how to deal with them. Everyone is advised to look good, be vigilant, and protect your DOT and KSM and various encryption assets.

Unfortunately, fraud has affected our community. It is important to be vigilant and protect yourself and non-refundable encrypted assets from scammers. If you feel cheated, please email our support team at support@web3.foundation

Some common types of scams

These are just part of the scam. Scammers have been inventing new scams. In general, don't trust anyone you've never contacted but offered to send you a message. And be alert to anyone who tries to "help" you or give you "benefits."

Scammers often imitate the usernames, profile pictures, and so on of well-known members of the community. Typically, the differences between these accounts are small, such as joe_sm1th or jo_smith rather than joe_smith.

Scammers often make you feel that "opportunity" is out of date. Don't be fooled about it, it's better to tell carefully than to bet on everything.

Never share your keys with anyone or your private information with anyone. It is recommended that your information be stored securely on paper or in a hardware wallet. Never enter your seed words or mouns directly on the website. If you're concerned that a wallet might be counterfeit, check out the official list of wallets that support us here:

For any potential scams, be sure to check the source for background checks, i.e. any userna name, email, Youtube channel name, URL, and so on. If it looks suspicious, it's probably a big chance. Do not enter any personal data if you believe the source may be a scam.

A good habit is to verify the address of the cryptocurrency you want to send. If you don't know the account, you probably shouldn't send assets to it. It is your responsibility to know where the money is going, cryptocurrencies are a place to be, and if you make a mistake, your only solution is to appeal to the council (but the council usually does not deal with mis-transfers).

"Boca China Line, Parallel Chain"Registration for Beijing and Shenzhen is under way (there are not many tickets left), quicklyClick on the card belowSign up to hear Gavin bring the latest development progress to Poca and meet with several Poca eco-teams.

Sweep the code to pay attention to the public number, reply "1" to join the Poca group 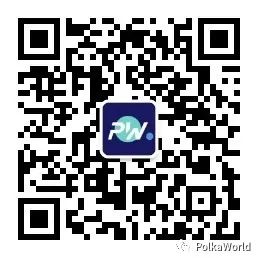 Order one "Looking at it." Let's go again!

Are liars so crazy now?! Boca's official anti-fraud guide helps you keep your DOT
Up to 200 words, currently totalWord.

Exposed WeChat video number is testing the live broadcast function, know that the video will be "independent", the first half of the U.S. outdoor advertising spending decreased by 25% year-on-year 103 issue of Morketing Weekly
Is the dialogue Old Wu YouTuber worth more than CCTV?
Read "Discussion on the Digital Transformation Path of Advertising in the Age of Artificial Intelligence"
Matthew Williams is in charge of GIVENCHY's first commercial
Holiday return to charging Google also has a mid-life crisis? In the 2021 school year membership recruitment