Also dabbled in medical advertising, why does Google "do not do evil"?

Introduction: If the comparison between Baidu and Google is attributed to corporate ethics, it is undoubtedly the simplest but lazy interpretation. But why can Google not do evil, Google really never do evil? 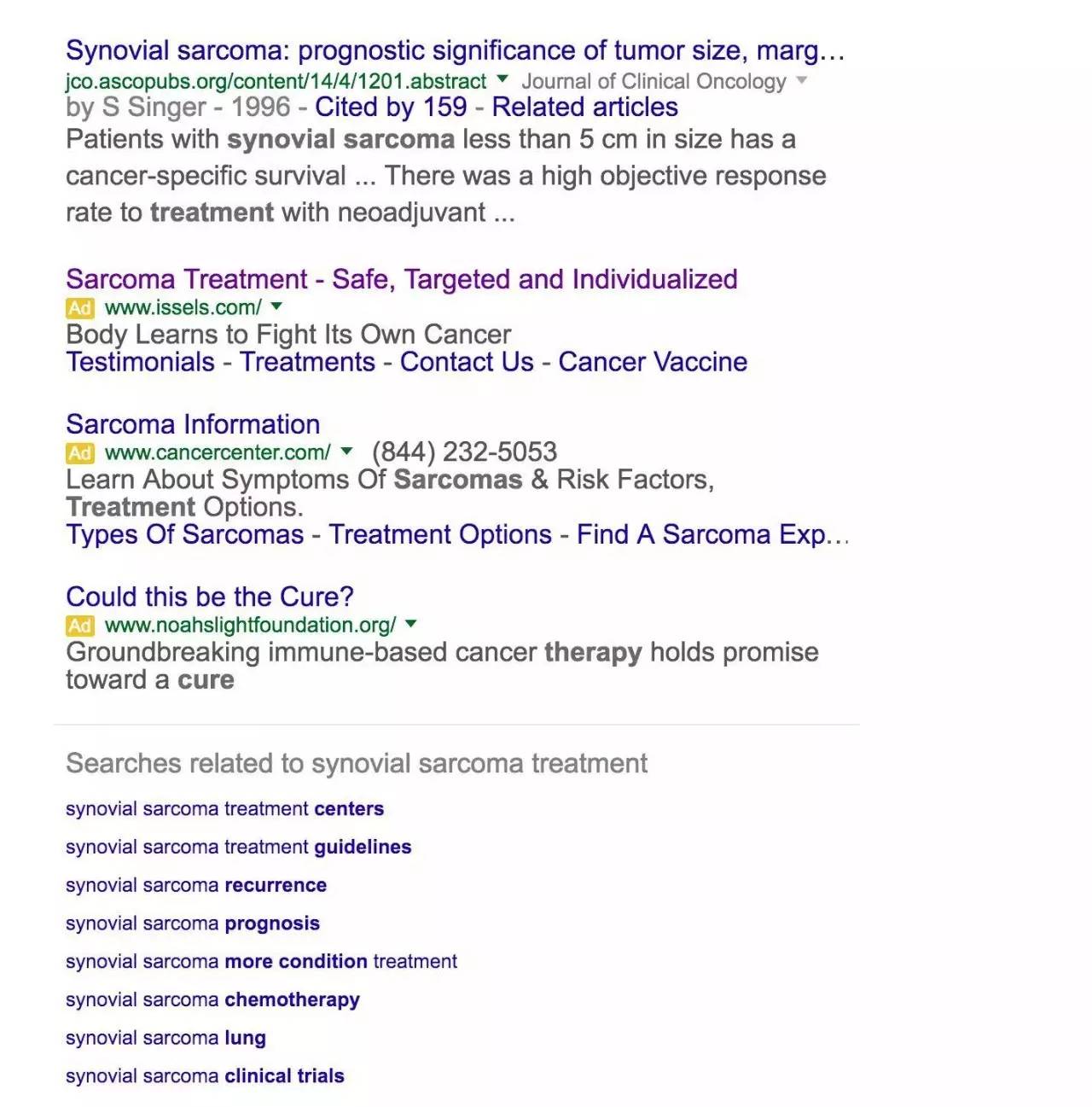 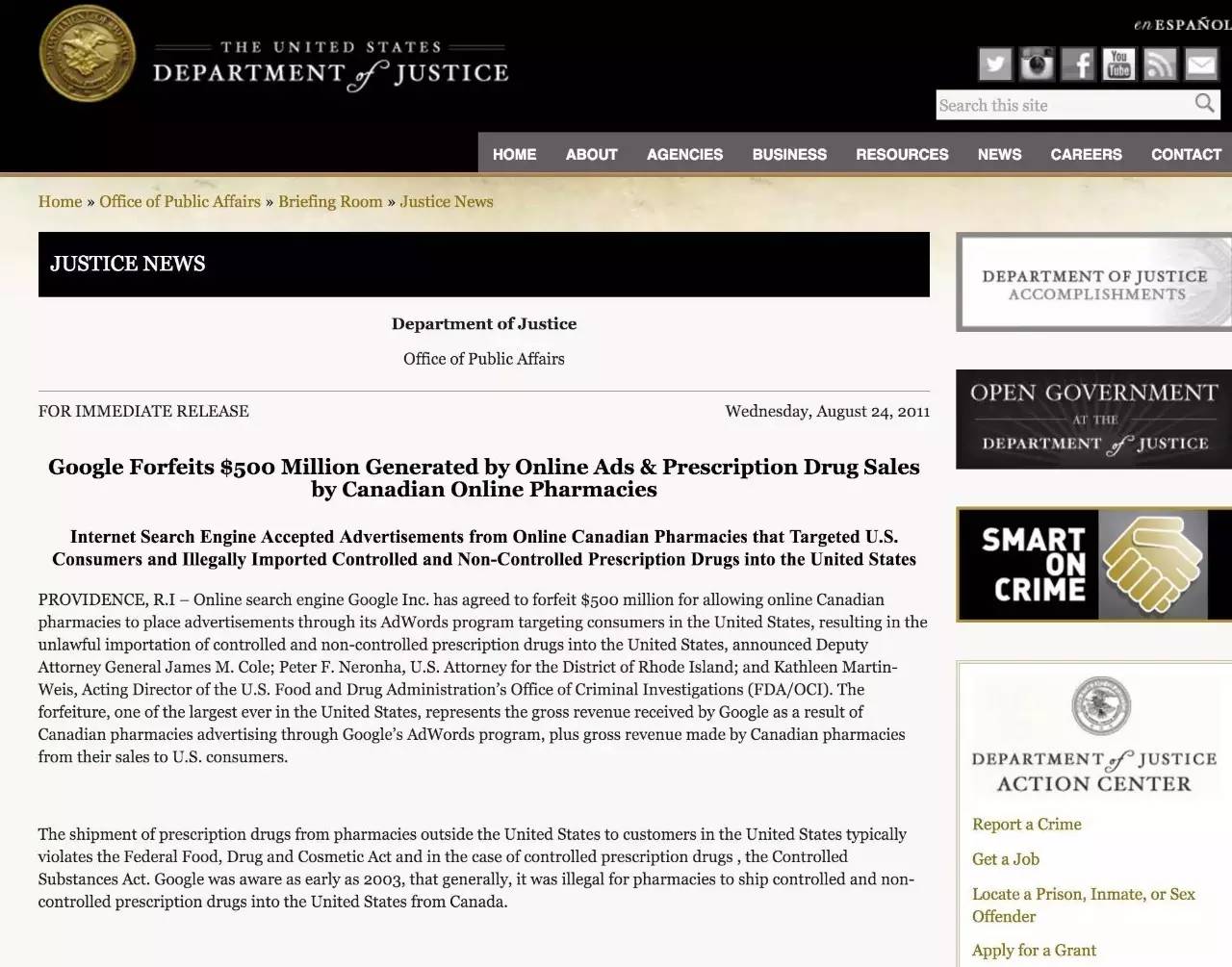 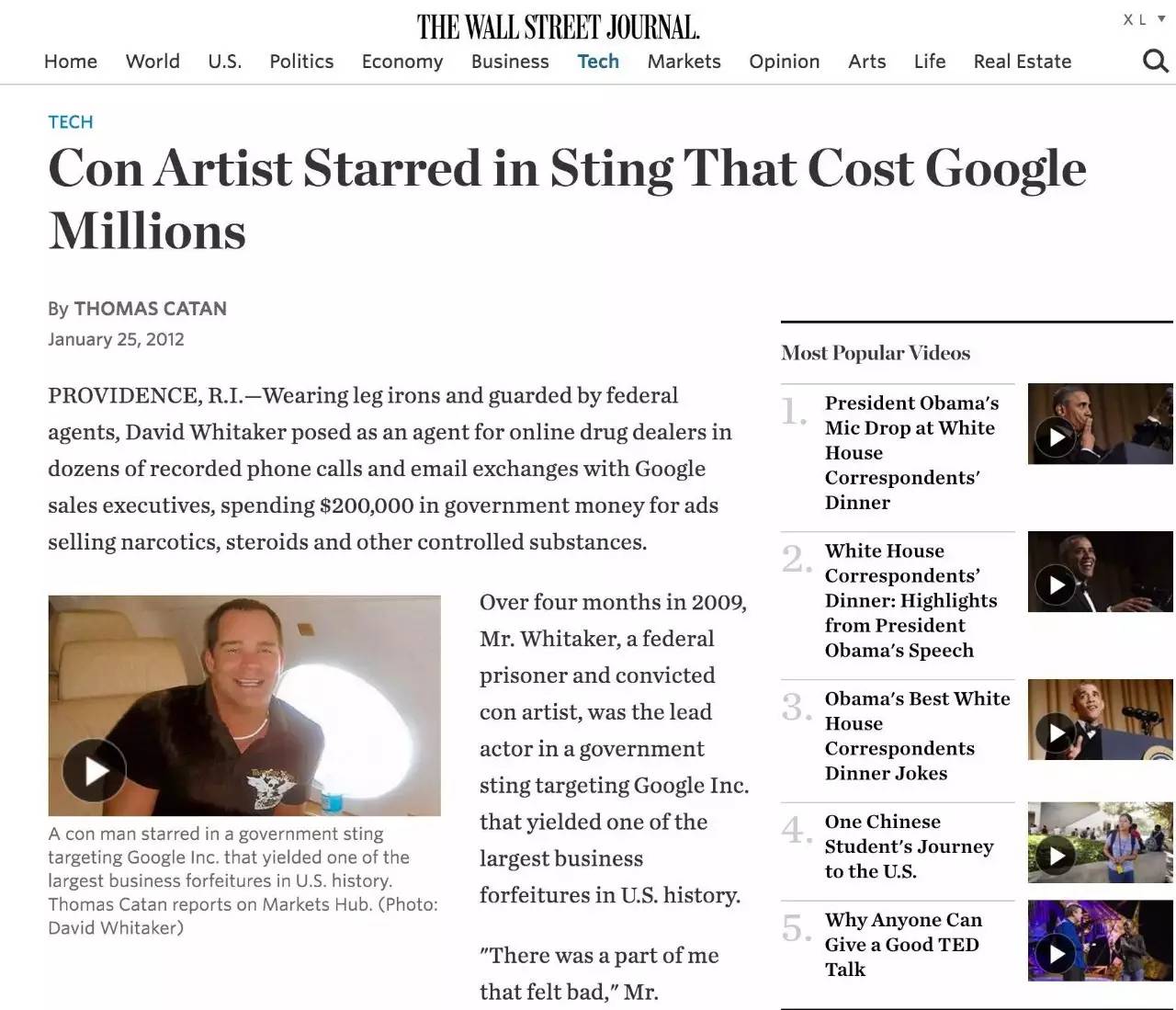 Given Google's good public image, it was clear that his confession alone could not be used as a valid confession, which was hard for even the judiciary to believe at the time. As a result, Whittaker, who did not want to die in prison, worked with the U.S. judiciary to complete one of the most famous fishing investigations in the history of fake drug advertising in the United States. The justices forged a new identity for Whitaker, Jason Corriente, the CEO of a non-existent online advertising agency, in an attempt to get the fraudster to take legal action against Google over how he worked with Google's advertising sales staff to sell counterfeit drugs. 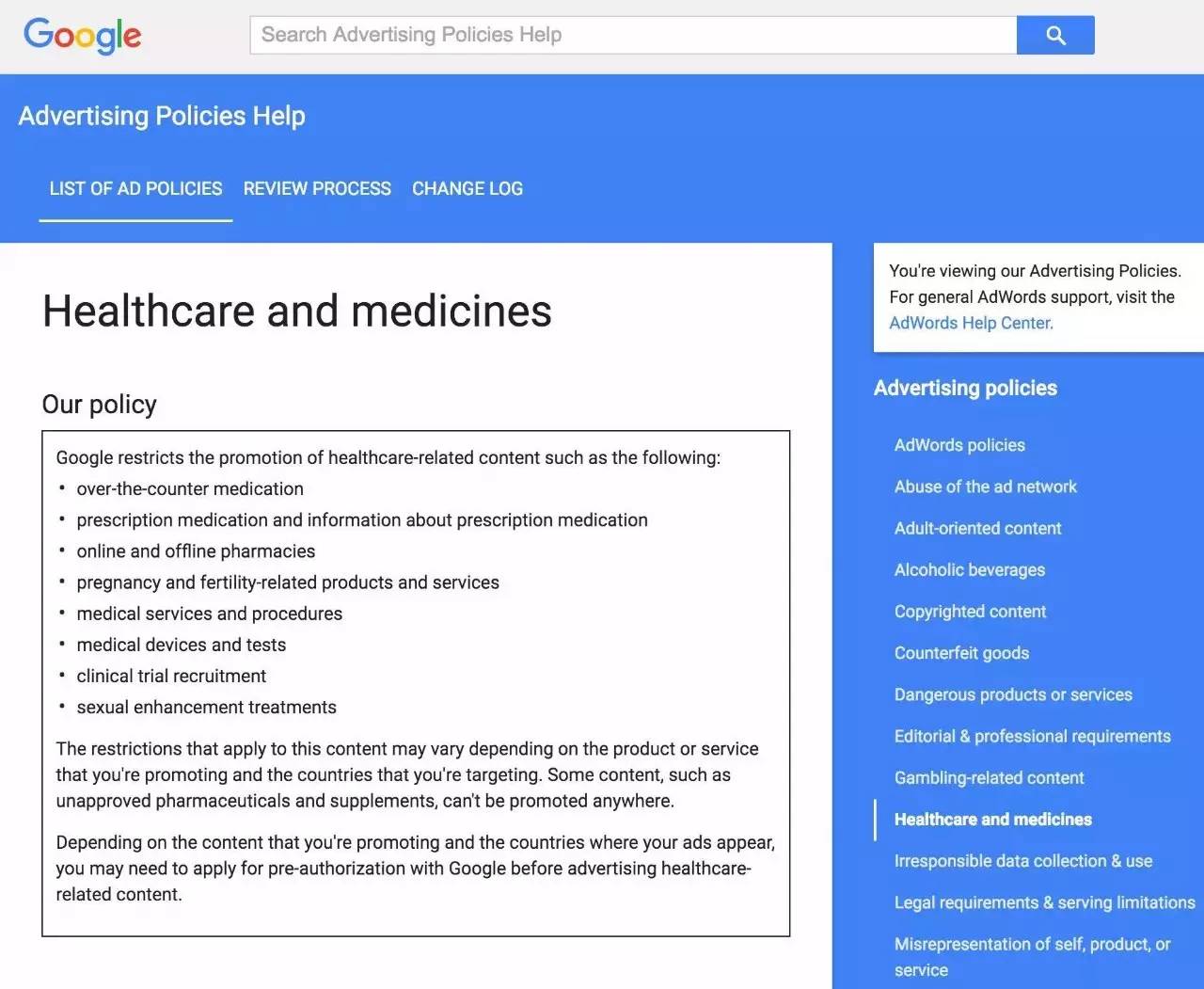 Want to share your experience and experience in hospital management and industrial policy with friends? Please send it yxjzhiku@126.com and look forward to your contribution。

Also dabbled in medical advertising, why does Google "do not do evil"?
Up to 200 words, currently totalWord. 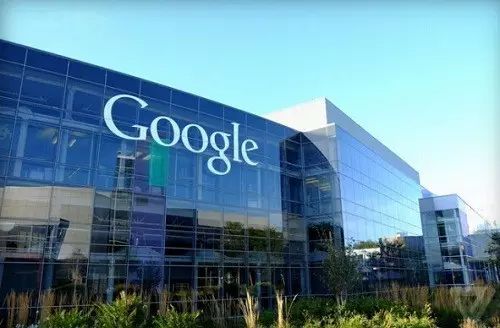 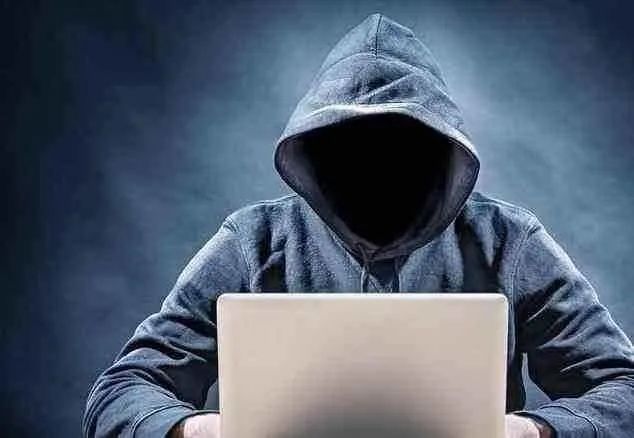 A quick look: Three steps to teach you to write the best Google search ads 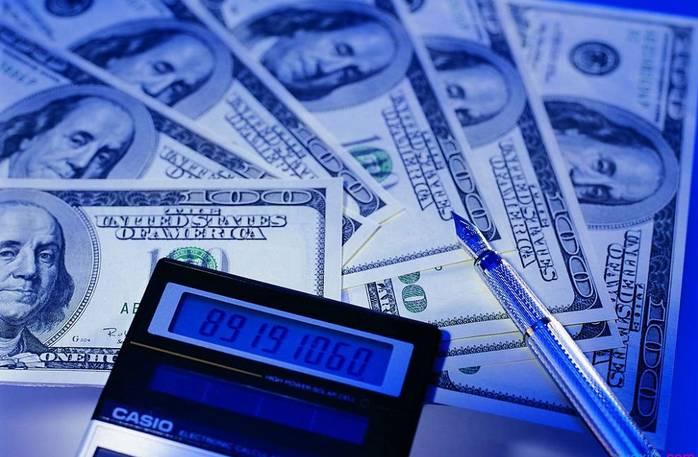 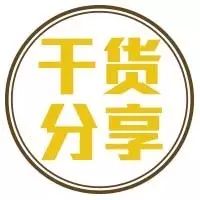