Guide:In the second quarter, "Running Man 4", "Extreme Challenge 2", "Full" and other "Comprehensive N Generation" programs have returned, began to stage a new round of "tearing" war. Smoke filled the battlefield, advertising on the market how on earth? Will the advertising market rise across the board next, or will it fall into a quagmire? Today, radar Jun intelligence released, from the beginning of the second quarter of the month - April data lead us to look for seed, see the trend.

1、National market "ice and fire two days"
Tv advertising in 2016 by the economic downward pressure, the beginning of the year has not been smooth, in April, the national television advertising year-on-year still did not fully thaw, a small decline, but since March, there have been clear signs of recovery, began to meet the hot summer.

From the four platform launch situation, in April, the overall delivery of the four platforms fell year-on-year overall, the city-level ground decline is the most serious. And month-on-month in addition to CCTV, there has been a certain increase, THEV rose the most, up to 10%. In addition, provincial ground platform accounted for the highest proportion, more than 40%.

Judging from the situation of television advertising in the national industry, half of the industry grew month-on-month and fell by 60% year-on-year. 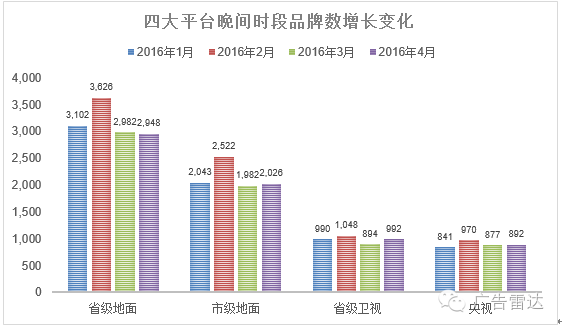 From the top brand of national television advertising, it can be seen that in April, nearly 80% of advertisers increased tv advertising, 80% of the brand showed positive growth year-on-year. 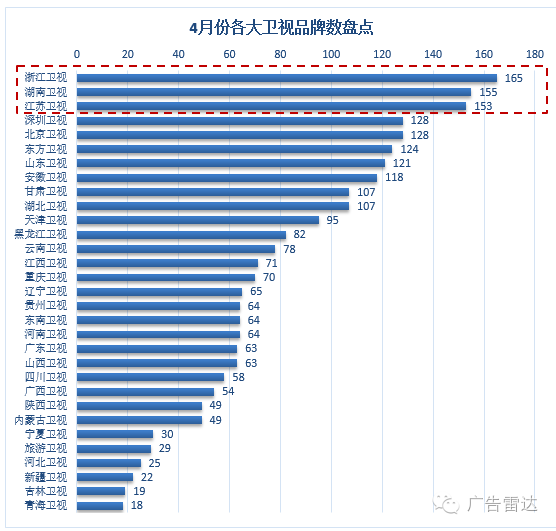 In terms of provincial delivery, advertising on provincial-level platforms in 12 provinces rose year-on-year in April. 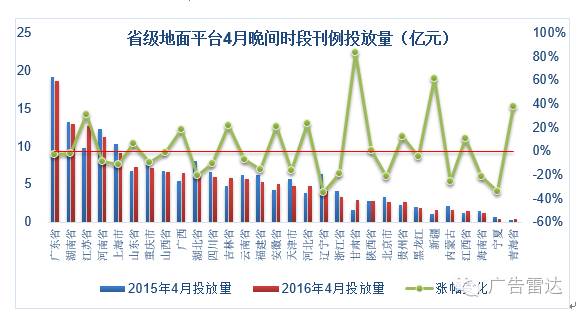 In addition, in April, more than 90% of manufacturers increased the provincial terrestrial platform television advertising volume.

In summary, in 2016, traditional media is still the platform that advertisers rely on, in the stable development of China's economy, the continuous improvement of the strategic layout of national television media and the gradual maturity of the network, the second quarter of television advertising is expected to come out of the "ice fire two days" situation, to meet the "hot" summer. 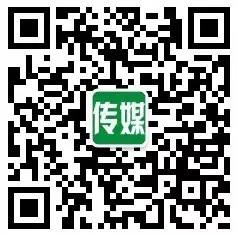 Media CircleWeChat self-media platform, is a leading media, film and television, brand, marketing and other fields of information and intelligence library. Every day by 200,000 quality people attention, the annual reading of more than 50 million people.

If you would like to communicate, please add a personal microseelect:dianyingquanwill have the opportunity to participate in offline communication and other activities.

Feel good, please like and share the circle of friends
Labels are not available during preview
Included in the topic #
A.
The last one Next
Read the original text
Read.
Synced to have a lookWrite down your thoughts

Key intelligence for the advertising industry in 2017 After reading it, it's half the success this year!
How to use advertising intelligence, WeChat fission, traffic pool, jitter to bring user growth?
2019 Q1 Entertainment App Mobile Advertising Intelligence Insights
Which industries of Jiyin media advertising are ushering in a new explosion? Q1 Deliver intelligence analysis
New ad delivery channels have emerged, and Instagram has become a major online shopping platform in Southeast Asia