1.94 billion euros! Google has been heavily fined by the European Union for blocking rival ads 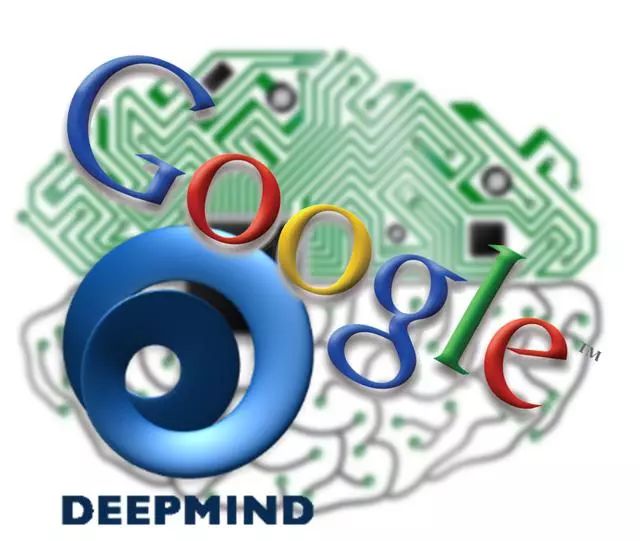 Between 2006 and 2016, Google was the most powerful online search advertising platform in the European Economic Area, with a market share of more than 70 percent, according to the European Commission.

Google's AdSense business, which dates back to 2006, lets retailers, media and others place a Google search box on their site that shows visitors ads when they use it, with commissions separate from the site's owner.

At the time, Google asked customers of the business to sign exclusive contracts that prohibited them from adding rival search engines while they had Google search engines on their sites. In 2009, the clause was adjusted to include a rival search engine, but Google's was more prominent. In 2016, Google completely removed these provisions as a result of the EU's announcement.

In a press release, Kent Walker, Google's senior vice president of global affairs, said: "We have always believed that a healthy, thriving market is in everyone's interest. We have made extensive changes to our products to address the concerns of the European Commission. Over the next few months, we will make further updates to give our European friends greater visibility. "

At a news conference that day, Vestager also announced changes to Google's two previous penalties, including raising the visibility of competitors from 6 percent to 40 percent of search results, and announced that it would allow users to choose apps pre-installed on their phones instead of simply pre-installing Google's services.

It is the third huge antitrust fine imposed on Google by the European Union in nearly two years.

On July 18, 2018, the European Commission's competition commissioner, Margrethe Verstappi, announced at a press conference that Google had illegally used Android's near monopoly to consolidate its market share of search engines and browsers. In response, the European Commission decided to impose a fine of 4.34 billion euros on Google.

In June 2017, Google was sentenced to 2.4 billion euros by the European Union for manipulating search results to prioritize its shopping services over competitors.

Combined with the 1.49 billion euro fine, Google was fined about 8.2 billion euros ($9.3 billion) for EU antitrust laws, TheVerge reported. The fine is lower than the previous two because Google actively worked with the European Commission to make changes to its AdSense business after the EU's 2016 announcement.

1.94 billion euros! Google has been heavily fined by the European Union for blocking rival ads
Up to 200 words, currently totalWord. 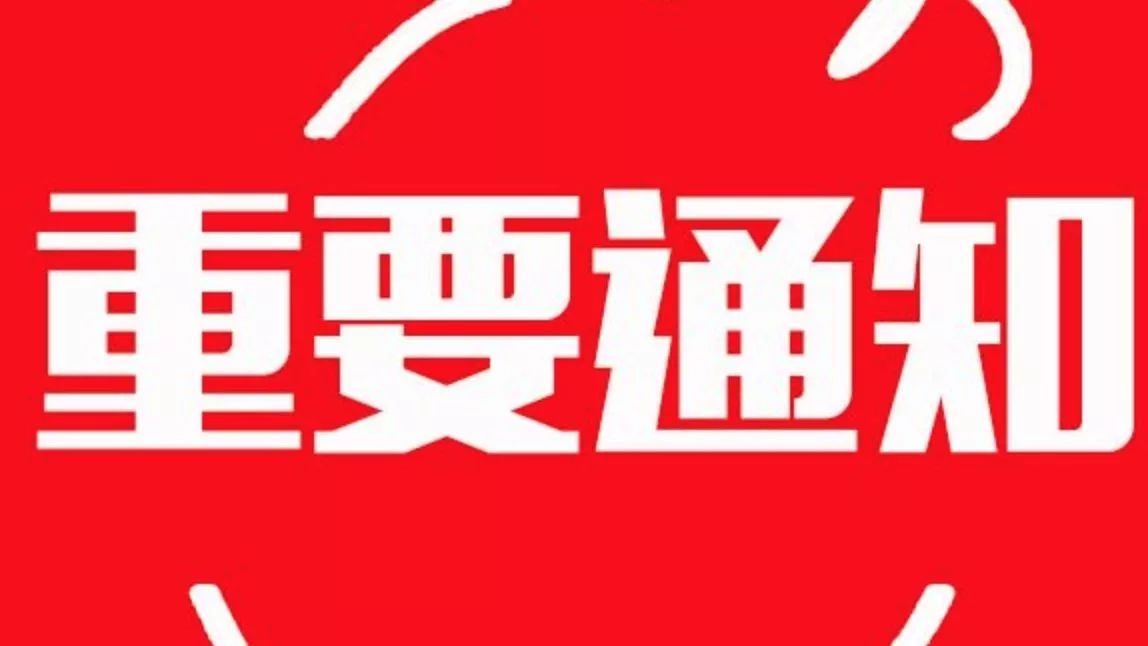 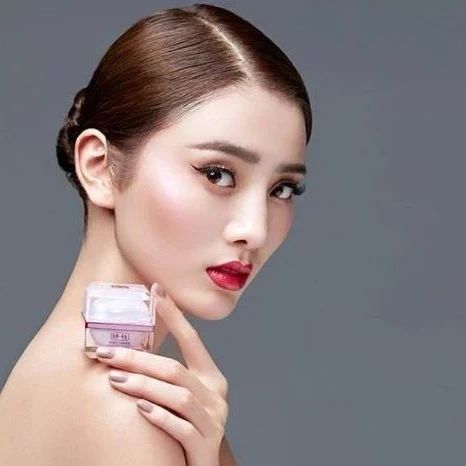 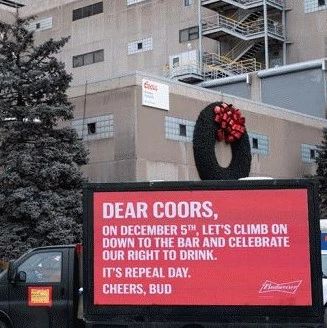