Weibo, known as the Chinese version of Twitter, does function like Twitter and, like Twitter, relies heavily on advertising revenue. However, while the outbreak has hit hard and weibo advertising revenue has fallen, it has also faced challenges from giant byte-beating and other Internet stars. In order to be able to meet the tide of the times, micro-blogs continue to come up with new, such as live broadcast, oasis, question and answer, etc., to attract advertisers. However, Weibo, which has been facing a number of crises since 2018, continues to see revenues fall. 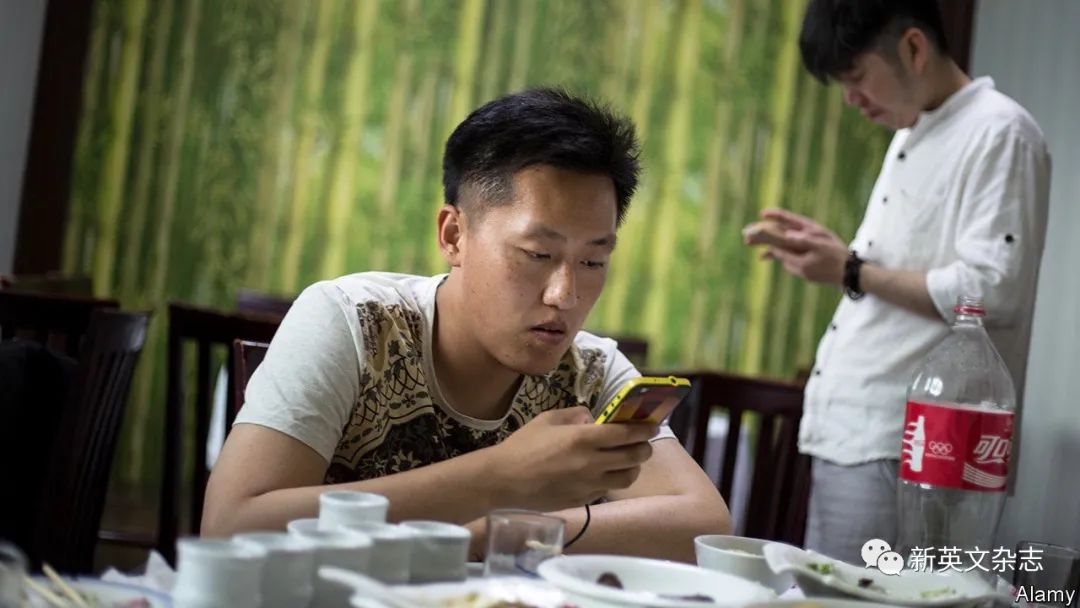 But Weibo also confronts a longer-term challenge. Yujun Shao of Westwin, a Shanghai-based digital-marketing firm, notes that for much of the past decade two firms—Weibo and Tencent (which owns WeChat, a messaging service)—sucked in the vast majority of advertising spending on Chinese social media. Today the “big two” are competing for ad yuan with another behemoth, ByteDance, which operates Douyin, an addictive short-video app (as well as TikTok, its global version). Other rising internet stars, such as Pinduoduo, which offers bargain shopping, are also muscling in on the advertising market. 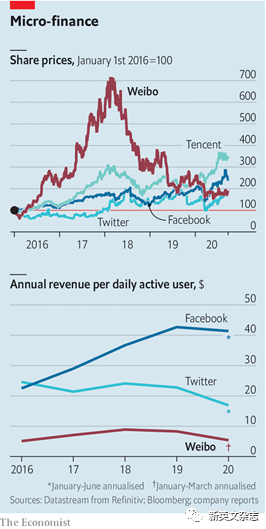 Weibo already boasts more than half a billion registered users in China. But user growth has slowed. To keep advertisers on board, Weibo must therefore boost user engagement. The company understands this. It already sports a richer array of functions than Twitter, for example a popular question-and-answer service in the mould of Quora. It is constantly adding new ones. In 2018 it acquired Yizhibo, in which people live-stream stand-up comedy, moonwalks and other acts for tips. Last year it launched a photo-sharing service akin to Instagram called Oasis. Still, Weibo’s revenues per user have been declining since 2018, and its share price with them (see chart). That is one more feature it has in common with Twitter—but is the opposite of what you would expect from a platform with strong network effects, such as Facebook.  ■

One study a day

文章最后一段第四句话“It already sports a richer array of functions than Twitter, for example a popular question-and-answer service in the mould of Quora." 中的 sports What's the explanation?
Note that the sport here is a verb that means "there is something to be proud of", synonym for boast, which is interpreted in English as To have as a public feature, such as a car sporting a new paint job. It's a newly painted car. Here's what it says, Weibo already has more features than Twitter, such as a popular Quora-like question-and-answer service.

(For more explanations, welcome to The New English Magazine.)•The EconomistReading training camp, down-to-earth to improve reading understanding ability, vocabulary of more than 8,000 to follow the school) 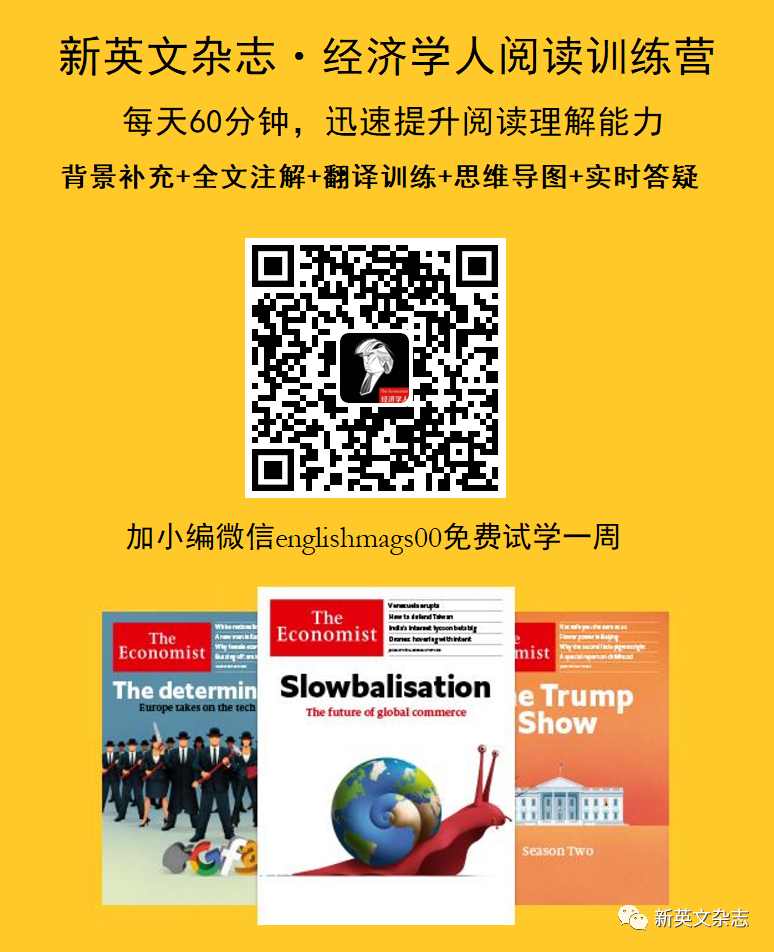 This article is excerpted from The Economist/The Economist (Sep 26th, 2020) and is for personal learning communication purposes only. Welcome to the Circle of Friends.For business reprints, please indicate "This article is from the public number of the new English-language magazine" before the body. 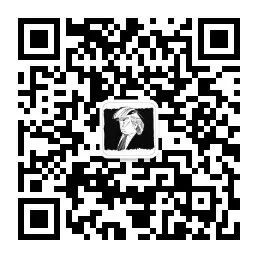 It's not just learning English

Do you like today's content?Just order one if you like.I'm watching"Well, let's go."⇣⇣
Labels are not available during preview
Read.
Synced to have a lookWrite down your thoughts

By breaking down Snap's revenue, we found that Snap's share price was too high
Multi-help group chat (get cash to join for free)
Dry goods at sea How do cross-border e-commerce get traffic at low cost? Practical operating guide for off-site draining!
Declassified 449 pages of the U.S. House of Representatives antitrust investigation report, which lasted 16 months, why Google Apple Volt? (Download attached)
Traffic behemoth DEGO: A magical project to get coins "negatively charged"