Smart society, how we dilemma

Smart Society: Dilemma The Social Dilemma is a much-watched and topical documentary released this year by Netflix, which makes clear what it sees as the negative effects of the internet: Internet technology has evolved into a monster that manipulates us and society. We may all be aware that our lives are increasingly dependent on mobile phones, or, more precisely, apps on mobile phones -- FACEBOOK, Instagram, Twitter, Pinterest, Google, and Youtube -- and that the first thing people do when they get up early may be to check the social networks on their phones first, and the last thing they do before bed.

Presented as a documentary, the film shows artificial intelligence and social media platforms quietly changing human perceptions of the world and their behavior, while adding fictional storylines to help readers understand the conceptual point of view and make it clearer what the director wants to say, and the whole work is complete and in-depth. For myself, there was no play for a minute.

The Social Dilemma quotes a news report that Tristan (tristan Harris, founder of the San Francisco Center for Humanities and Technology, his story is true and interesting) is considered a barely conscientious person in Silicon Valley. The documentary is based on one of his projects, about the erosion of human individuals and human civilization as a whole by the social software that has thrived over the past decade. Social media companies (FB, twitter, wa, IG, etc., most of which can't be opened in China) have only one purpose: to make money. Under this sole baton, several of Silicon Valley's biggest companies have exploited human psychological weaknesses to extract the most from individualsAttention.And.Time., packaging and selling to advertisers for profit, at the same time, even their own did not expect, invisible human society to the non-black and white poles. This is in line with the article 'The Takeaway Brother Trapped in the System', because the data is limited and the algorithm can only be improved based on the user's limited real-time feedback: clicks, likes, user length and other indicators, and the designers of the algorithm often do not and cannot anticipate the possible negative effects that lead to today's situation.

The first half of the film focuses on analyzing the impact of algorithms (artificial intelligence plus big data) and business strategies on an individual. The second half talks about the impact on human civilization as a whole: democracy, the relationship between people, the communication between people. 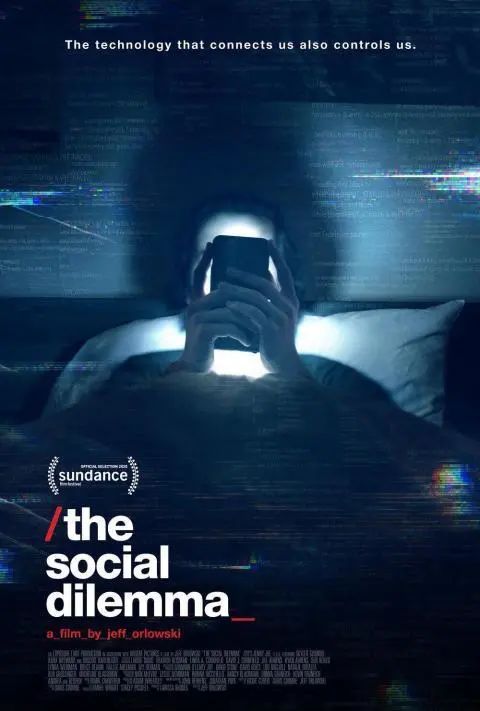 The first is the human individual part.

One Silicon Valley investor says that in the last era, Silicon Valley produced hardware and tool software as products, such as Apple computers, PSs, and so on, and made money selling tools; The feature of the tool is that it patiently waits for you to use it and shut it down instantly, such as not going to look at every ps menu after you run out of Photoshop, and now Internet products (social apps) are characterized by constant attention and time grabs - in short, addiction - and after a short period of happiness, you feel tired, empty, and depressed.

Here is a quote from the experience of several former major manufacturers of major technical and commercial promotion leaders, in-depth analysis of the original design of these products. As Tristan says, the design of an email app involves twenty or thirty people, and there's a lot of debate about whether fonts, colors can attract users, but no one ever wonders whether it's ethical as a product - that is, it's not addictive. Twitter and FB's product managers say the rationale behind the design logic behind them is psychological addiction - addictive, non-stop brushing. Trend (equivalent to the hot list on Weibo), topic recommendation and other mechanisms are for users "tailored", the purpose is to retain users.

But big factories can defend themselves:Self-control ability can not be my pot ah!FB's product manager said that when he invented the like button is mainly to spread positive energy, but some people because of the praise no one else had more depression, they really did not expect. In fact, this controversy is exactly what Tristan and this documentary want to push in the direction:Legislation.。 Countries have different regulations on smoking bans, smoking ages, occasions and other legislation to actively intervene;

The second half of the documentary focuses on the social impact of social media.

Society is composed of individuals, which affects individuals and inevitably affects society. Conspiracy theories are prevalent, human expressions are increasingly resorting to emotions, towards non-black-and-white extremes, business practices are using these characteristics to sell goods, and politicians are using them to pull votes, which is a contest for those who are more extreme in the world, slightly neutral, and a milder rational voice that has been destroyed almost. Conspiracy theories are popular because of the "immediate" nature of social media - people have lost their ability to study a problem, a person's patience - and it's easiest to resort to emotions on social media with a few swipes a day and a few words (140 words).

What good is it if you don't have a pair of open eyes and a bright heart, even if you have the right and the right to choose and digest information freely? 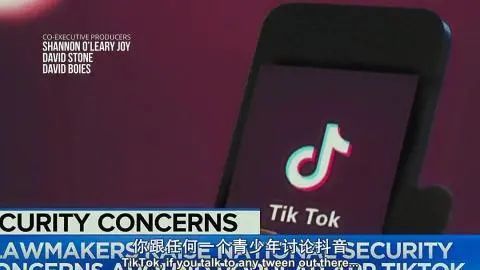 I often lament that china has been developing rapidly over the past decade, and that both economy and technology have taken over the world landscape at an unimaginable rate. But a decade on, most Americans still have a few Chinese about the problem:Is the only child lonely and pathetic, what does Hong Kong's Tibet problem look like, dog meat delicious, freedom of speech has no hope。

Yes, our country once had or still has such problems waiting for us to solve and think about them, but it seems that in the eyes of most Americans, all advanced developments have never happened. The media and social networks are very selective, true and false, and complex in their dissemination and reporting of Chinese information. On the other way, at home, in fact, our vision is not necessarily broad, the views of many countries are still relatively primitive and limited.

Finally, after all, human beings have a good habit of reflection, this documentary is the beginning of reflection, the next corresponding privacy protection legislation, data use legislation may be difficult to advance. When television first entered the house, Bozeman wrote "Entertainment to Death" to warn of the social impact of television as a mass media; Many scoffed at Bozeman's criticism - television didn't do much good for us. Yes, maybe it's because tv doesn't make a human being, so it's time to make a make-up change.

I think for individuals to live in an age when social networks dominate everything, you first have to have self-control and keep in mind:People are using tools, not tools that enslave you。 Superficial happiness comes at a price, and doesn't make a person's life any more meaningful. A lot of times everyone is just a tiny part of the noise of this era, and instead of painting the land for social media, it's better to leave the internet to read more, think more, and write more than a hundred and forty words.

Growth is painful, but the joy of growth is also strong.

Smart society, how we dilemma
Up to 200 words, currently totalWord. 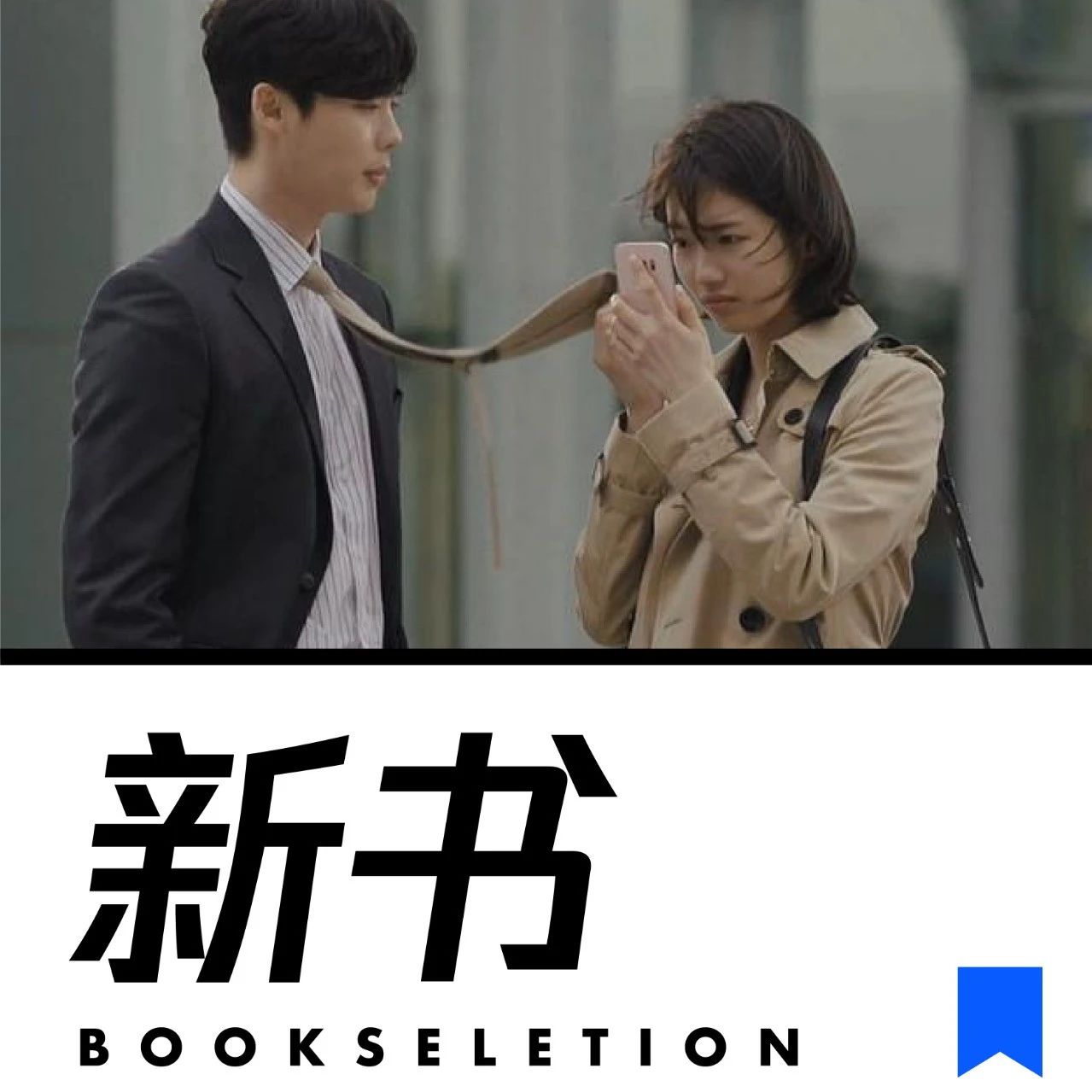 Daily new book, this guide to avoiding pits in the workplace, I really regret not reading it 10 years earlier!

By breaking down Snap's revenue, we found that Snap's share price was too high 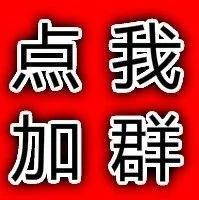 Multi-help group chat (get cash to join for free)

Dry goods at sea How do cross-border e-commerce get traffic at low cost? Practical operating guide for off-site draining!