"Best Actor" teaches you how to win an Oscar in advertising

Ukip is in the lith of the world

Founded in 2015, Ukip Group (formerly TVCBOOK) is a video creation and distribution tool for brand owners, agencies and creators, serving businesses/creators and advertising agencies in more than 50 countries and regions around the world.

On the last day of the case call!!!

I believe that everyone's circle of friends has been the 91st Academy Awards list brush screen, good works will always be everyone's reviews and hot discussion. Now the opportunity has come, the Chinese film and television advertising industry Oscar - 2019 Chinese advertising film Golden Lion Award, today is a case collection day, quickly call friends, actively participate in it, together to compete for the Oscars in the advertising circle. 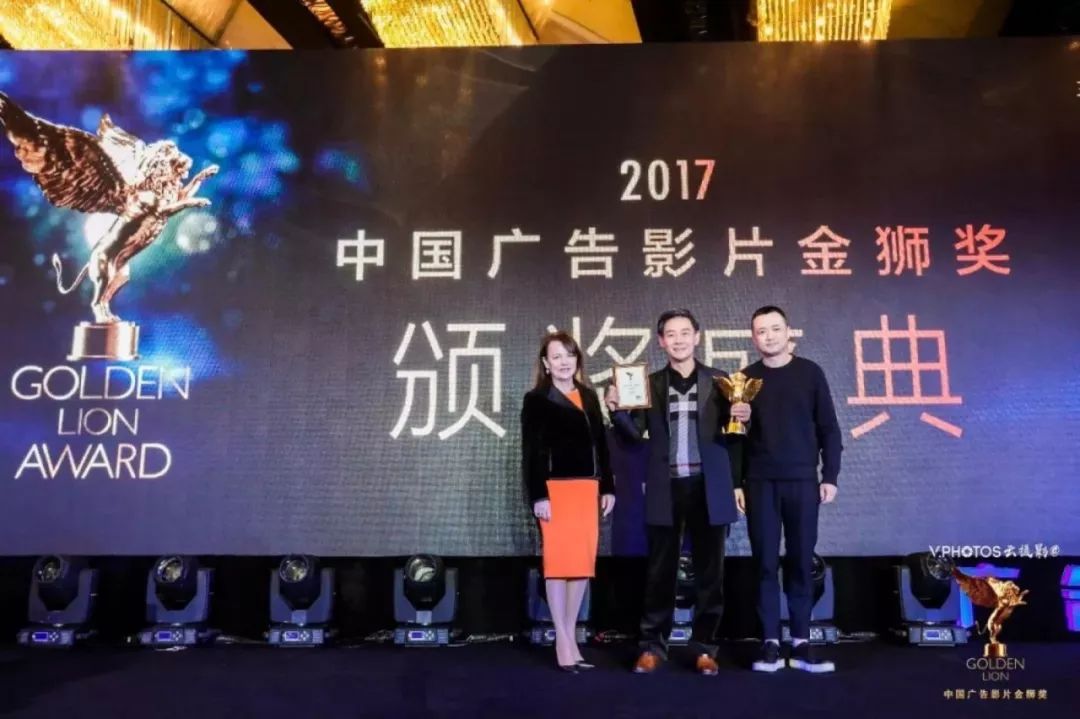 Mr. Li Guangfu said in an interviewLao Zhang's Year of ReunionIn the "old Zhang" shaping, he said that the performance of advertising films is different from pure film and television works, he said: "Because this is an advertising film and television works, so pay special attention to the theme of advertising, that is, advertisers need things." If only in the surface, only pay attention to the characteristics of the characters will appear too superficial, but to excavate the cultural concept of the enterprise, involving the connotation of the enterprise. " 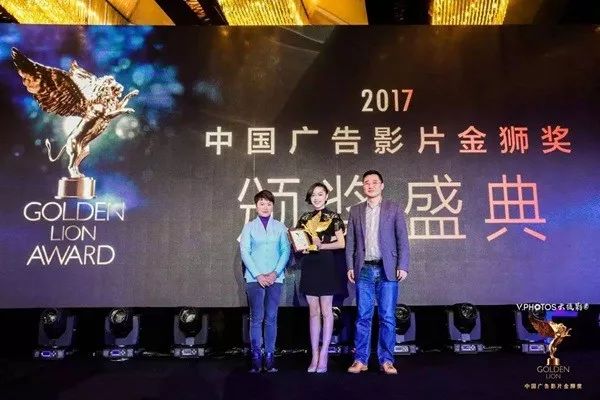 And about the film and advertising want to express the purpose, how the actors should perform, Ms. Lan Yaxuan said: this film (IDO's Remembrance Day DreamWhat I want to express is dedication and dreams, and I want to convey to you a feeling that in fact we can meet many devotees in our lives, maybe others, maybe ourselves.

Mr. Jin shijie argues that commercial works, like any work, need to analyze the logic behind them. He said: "To understand and analyze the brand appeal is based on the work of which sentence, which paragraph, how to pretend, how to shake, the actor to analyze the structure and purpose of advertising, to understand whether it is the hidden purpose or the purpose of the show, the means of expression is humor or depression, or show off." Understand these logics, according to these logics, the basic nature of goods and artistic creation is the same, anything is 'body', to find this 'body', you can have a proper display. "

After participating in the variety show "The Character of the Actor", Huang Miyi recently became more and more popular, but said that she was surprised to be able to take the award, she felt that the performance still comes from life, with the feelings of life to express what the advertisement wants to express.

A lot of people think that advertising is reading advertising words, do not need any acting.

It's time for the actors to get back a golden lion for your acting, don't question, you are the best male/female lead in the minds of the brand owners! 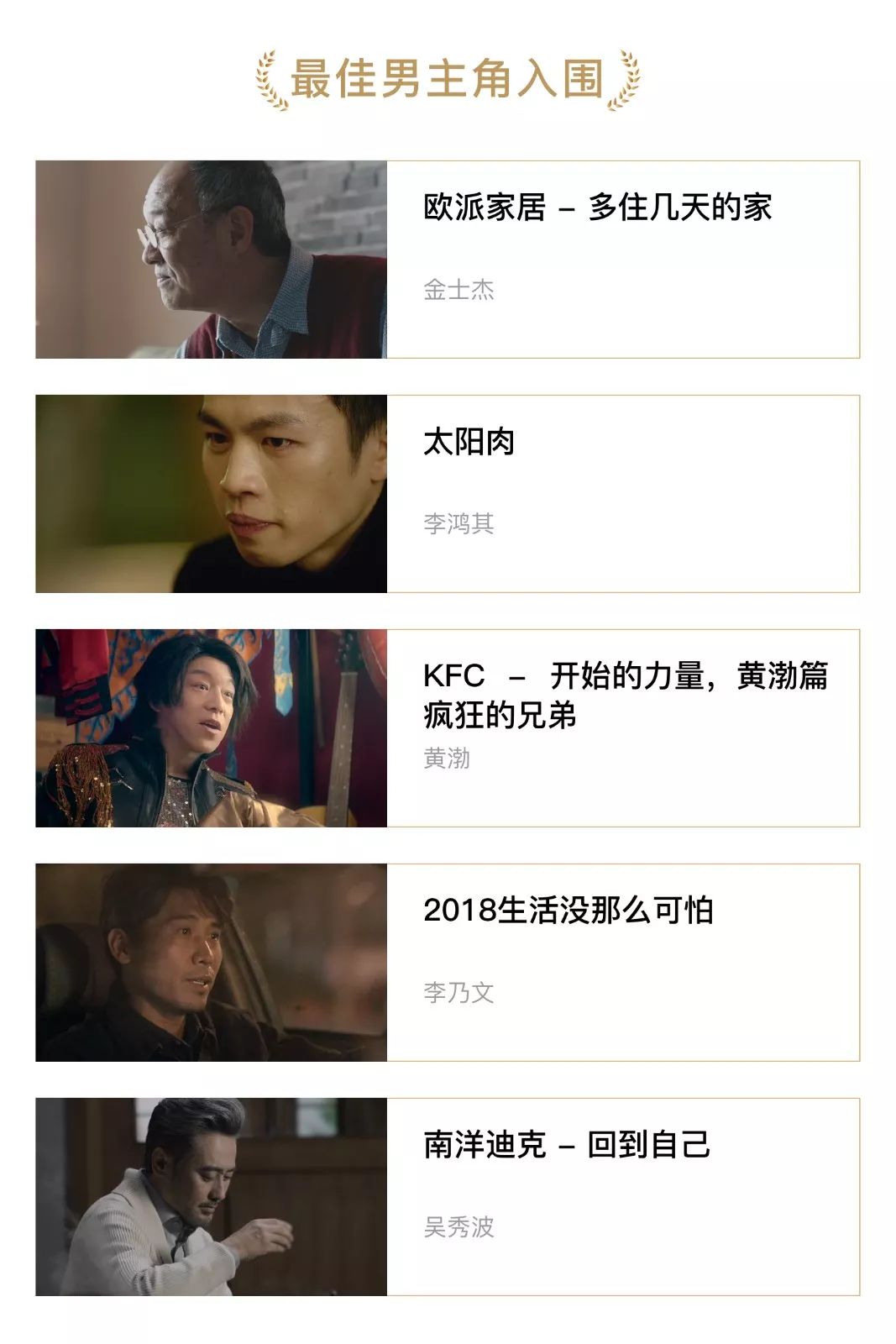 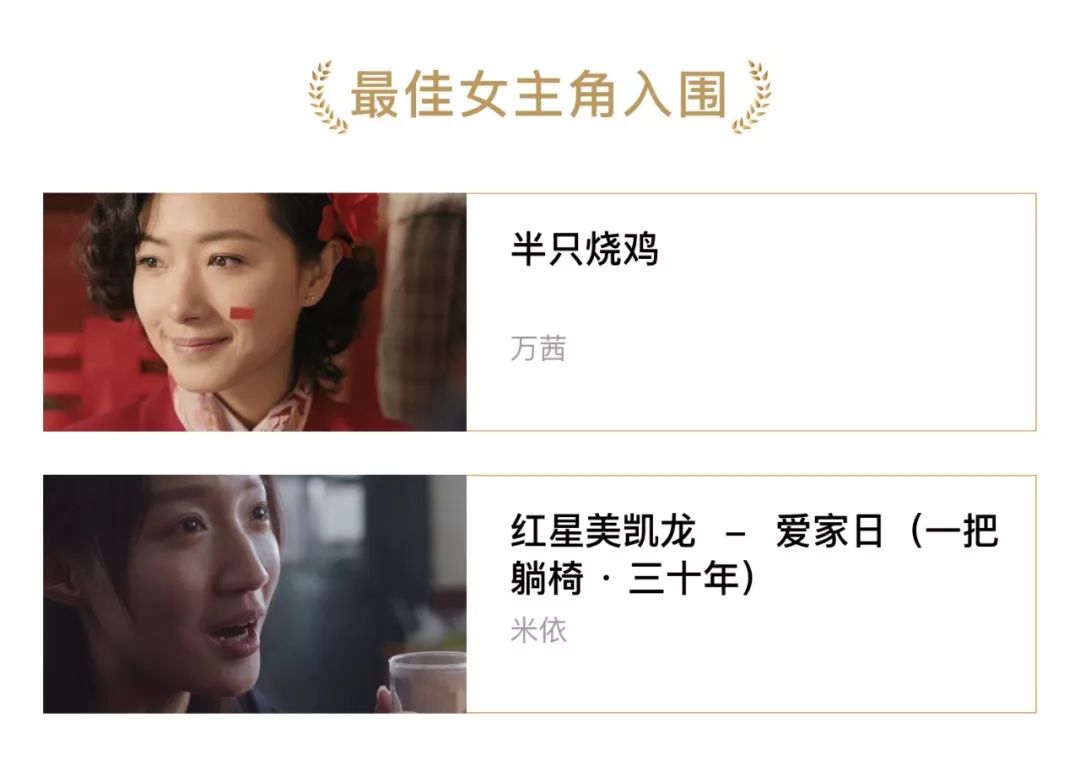 Again, a work can be reported to multiple awards at the same time, unlimited works, and all successful contributions will default to the best online popularity film.

Today, the last day of registration,

You're so close to Oscar!

Entries must be publicly available and commercially available between 1 January 2018 and 31 December 2018, and the participating companies or individuals are required to enjoy copyright (the previous contributions are not repeatable).

Cost Description: The entry fee for each entry to a single prize is RMB 1000.

The Organizing Committee of the Golden Lion Award for Chinese Advertising Films reserves the right of final interpretation of the above rules. 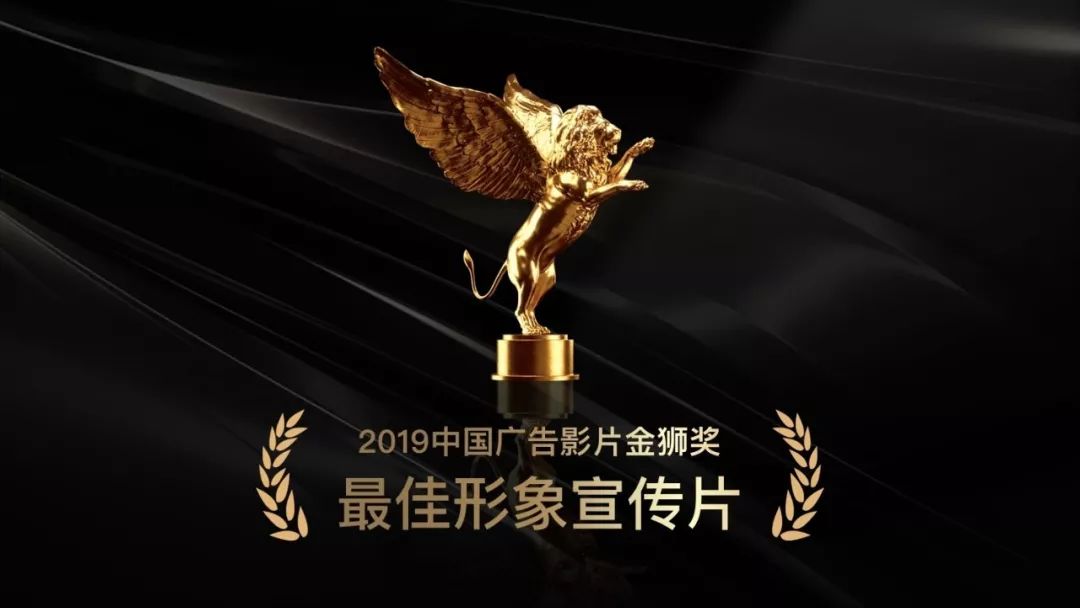 Unconvinced, who will be the king of the 2018 short video 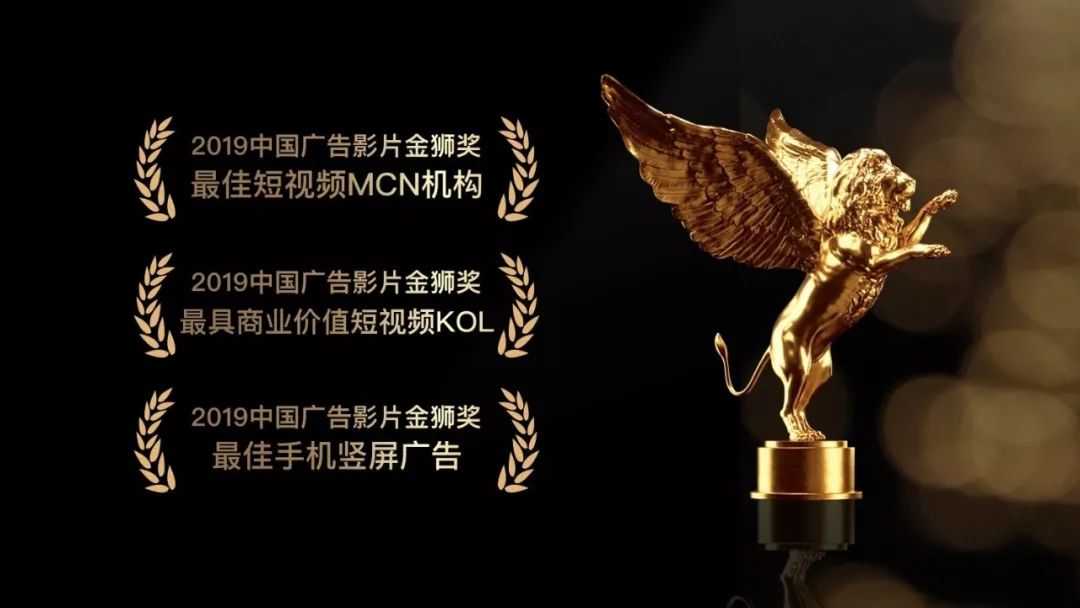 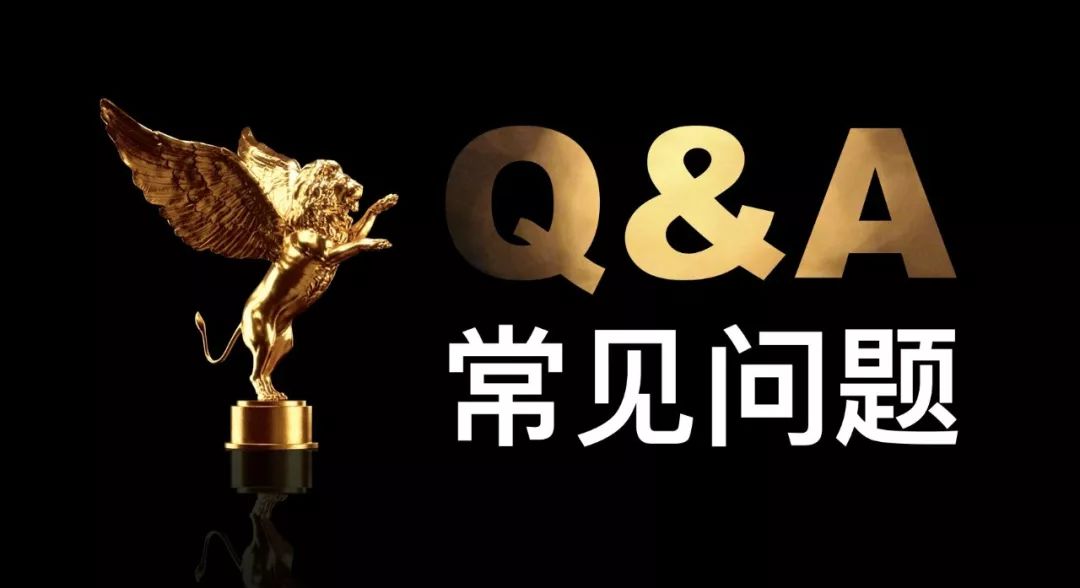 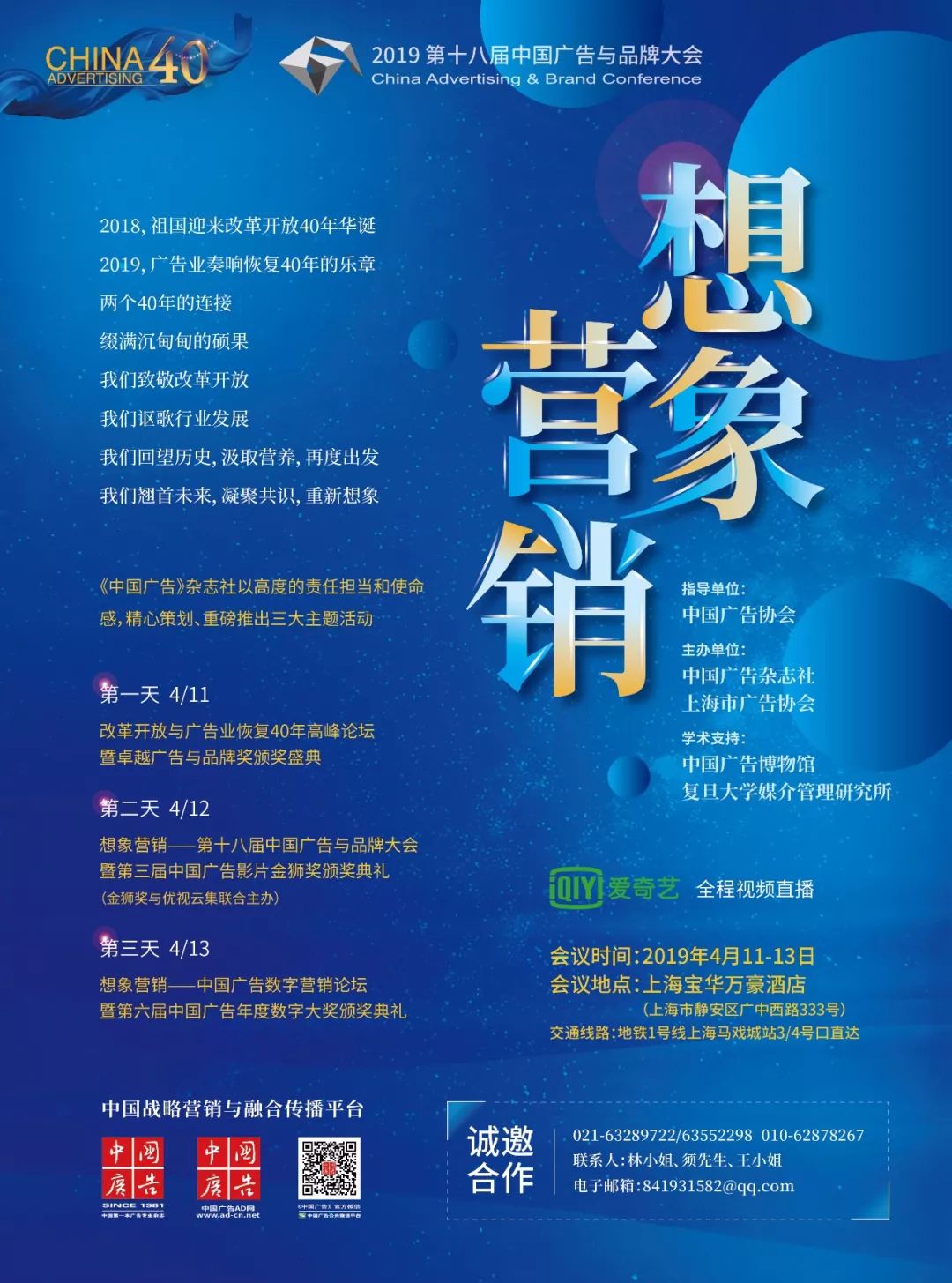 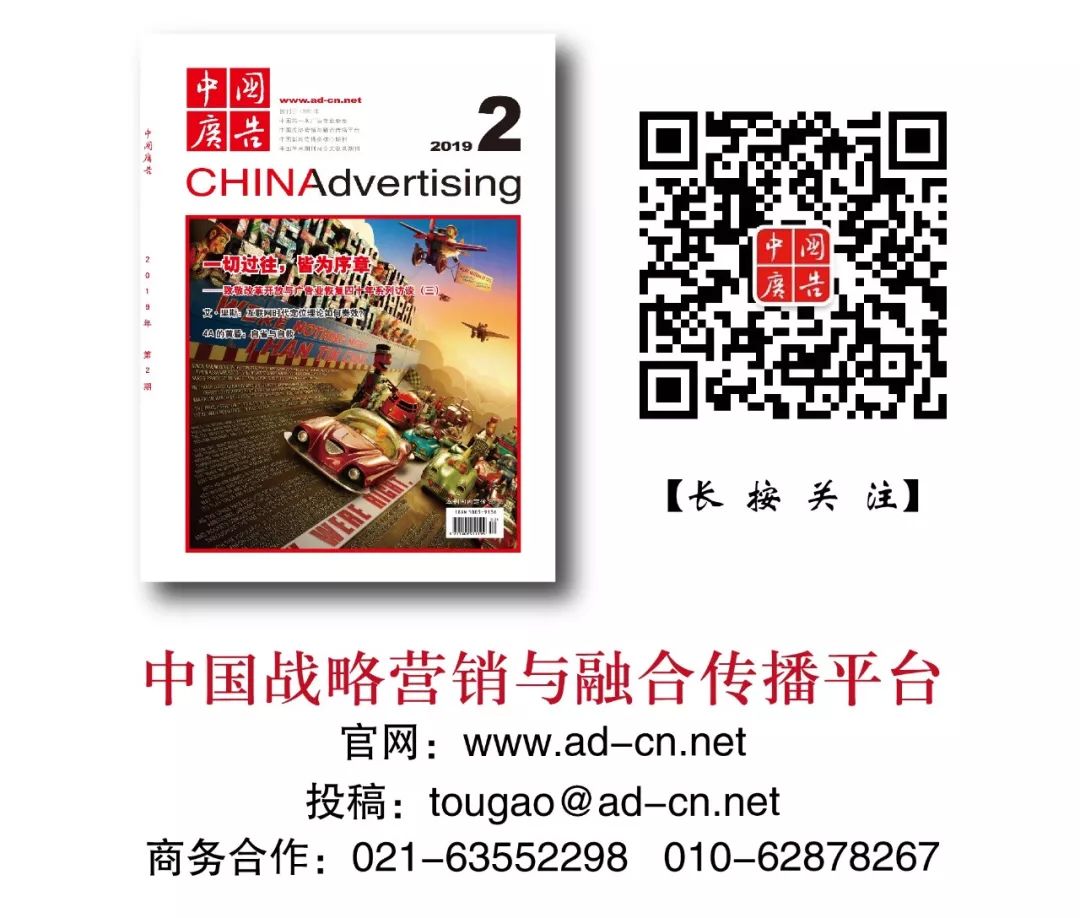 "Best Actor" teaches you how to win an Oscar in advertising
Up to 200 words, currently totalWord.

2019 Best Crying Ad: Think of Your 999 Days
This is Starbucks' best ad!
Should ads that contain the word "best" be banned?
The best quality 3 domestic cars! The owner himself is a live advertisement: 10 years a screw is not bad
Taobao's most advertising business turned out to be...