817 is about to arrive a day later late, the major brands have come out to "show love" as the theme of fragrance advertising frequently. And as the world's leading beauty skin care brand Avon, with TVC a short time to describe a journey through the fantasy and the little black dress goddess encounter story, not only from the senses to explain the perfume's front and back tone, and lead the crowd into the fragrance-seeking fantasy, and TVC after the search did not end, "your fragrance, open all my best imagination" film end and remind people of the fragrance of the aftertaste, the end of the reverie.

Just because to create a novel and chic TVC, so this time Avon invited Dunlon as its small black dress ® series of the world's first "scent gravity officer" and Avon to tell the story of the crossing, once launched on social media attracted a lot of praise and spontaneous dissemination, let us follow the "fragrance gravity officer" to feel the storyline and creativity of the whole film:

Dunlon, dressed in a black suit, was reciting his lines on the stage when he was suddenly attracted by a scent, and he looked back as if he had crossed into another space.

Follow the aroma to find its source, in the dancing white woman found the "little black dress."

Still immersed in the charm of the little black dress Dunlun suddenly like a wake-up call to open his eyes, found that this time through the return to reality of the film, and "little black dress" rub shoulders.

However, the "little black dress" is actually in hand. Slogan appears: Your aroma opens up all my best imaginations.

After watching, the first feeling of the overall visual effects of the film is very unified, from Dunlon's black dress, through to the fantasy space of the black background, all with the elegant, mysterious black dress echo. Second, through the creative core point "scent" throughout the story, because aroma is attracted, follow the aroma, aroma triggered imagination to the end has aroma. Third, the end of the blogan for the whole story, give the product more romantic value.

It is worth mentioning that the plot of the picture is also laid and the small black dress perfume front, middle and rear ring buckle. The fresh pre-tones of cherry blossoms, African ginger flowers and apricot flowers, such as goddesses, attract the male master to move his steps unconsciously to find out; the lush mid-tones mixed with pink peonies, orchids and hazelnuts are as elegant and charming as the ballet dancer's toes; and the tail tones are white musk and frankincase, chic and warm, as if the skirt were dancing.

Avon this time using small fresh meat to interpret a classic elegant fragrance products spontaneous communication strategy, won a good response. Dunlon directly posted the perfume ad via his personal microblog, which has now exceeded 1100W hits, with 10w plus retweets and 17w plus likes. In this way, compared with the ordinary spokesman in the way of social media voice both reference brand publicity, has received a more enthusiastic user response, for social marketing to bring more revenue. 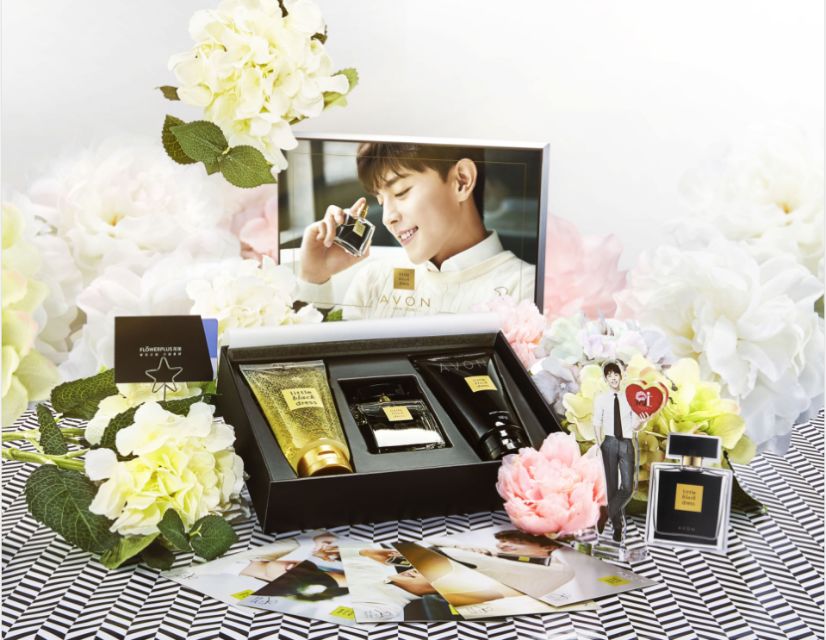 With the launch of the advertising film, with the arrival of Chinese Valentine's Day in August, the brand launched dunlon × Avon small black dress seven-night gift box, in addition to the most anticipated perfume, but also for the purchase of users to provide exclusive benefits: the gift box of greeting cards can unlock Dunlon 15 seconds of advertising video. The brand also offers Dunlon's surroundings including pillows, postcards and human-shaped signs. Even more intimate, taking into account the need for Valentine's Day flowers, accompanied by cross-border cooperation of flower vouchers, once launched by fans, sales growth.

Creating a touchable fantasy for consumers is the essence of perfume advertising. Founded in 1886, Avon, after more than 100 years of hammering and polishing, still maintains its original heart and is determined to bring beauty to every woman. As you can see, it's also breaking through the hearts of young consumers and millennials step by step, getting their hands on it. Whether it is seeking the national newly promoted male god Deng Lun as a brand spokesman, or advertising film presented in the sense of innovation, texture, elegance, all reflect Avon as the "old brand" of the new breakthrough. 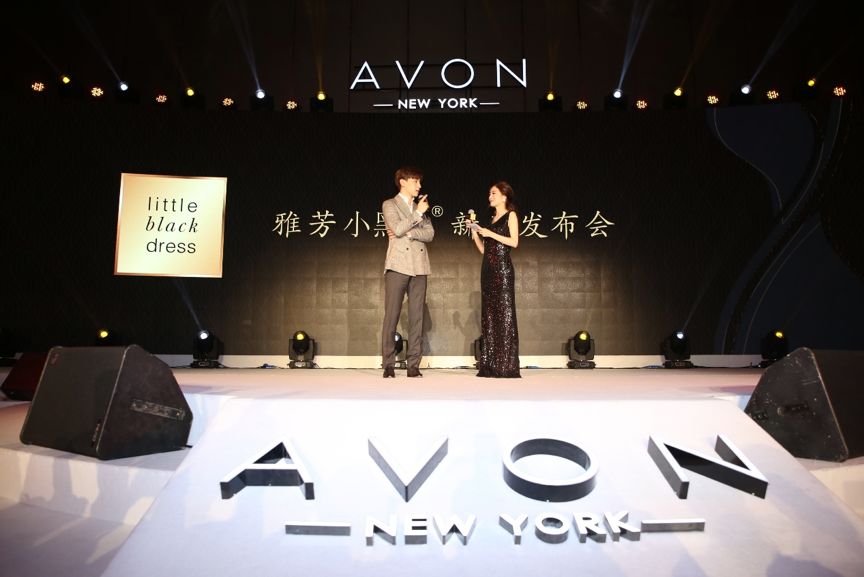 After all, brands need to have their own "taste" in addition to providing good services and products. This taste must be unique to itself, and I believe Avon, known for its advanced research and development capabilities, will continue to bring its own "taste" to millions of women in the future, as Dunlon says: "Your aroma, open up all my best imaginations." " 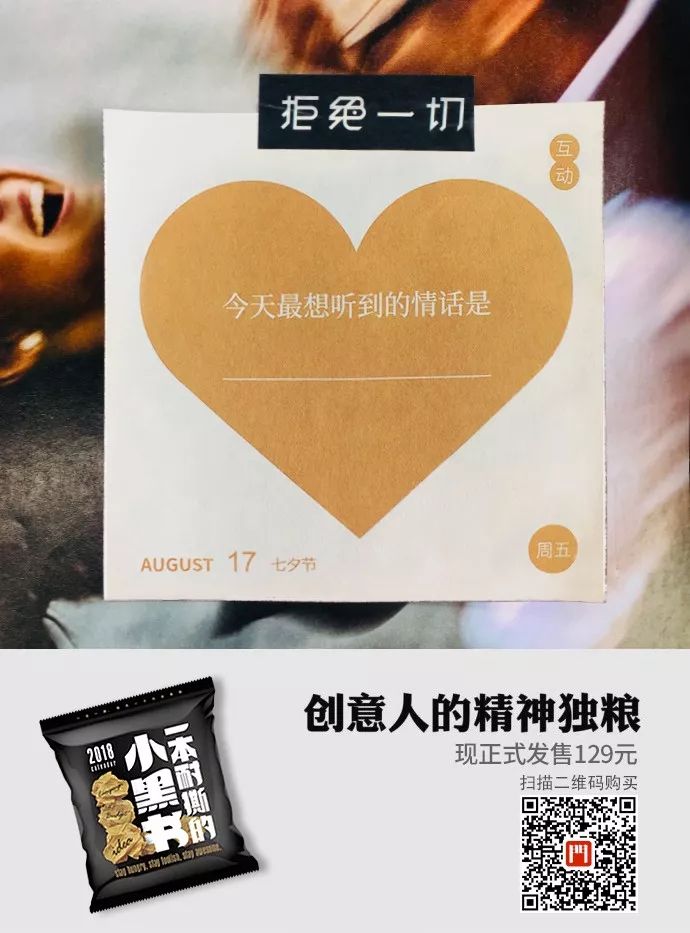 This is probably the best Chinese perfume ad I've seen in ten years
Up to 200 words, currently totalWord.

"Best Actor" teaches you how to win an Oscar in advertising
This is the best advertisement for the Olympic Games
2019 Best Crying Ad: Think of Your 999 Days
This is Starbucks' best ad!
Should ads that contain the word "best" be banned?