Social media, close up or divide you and me? 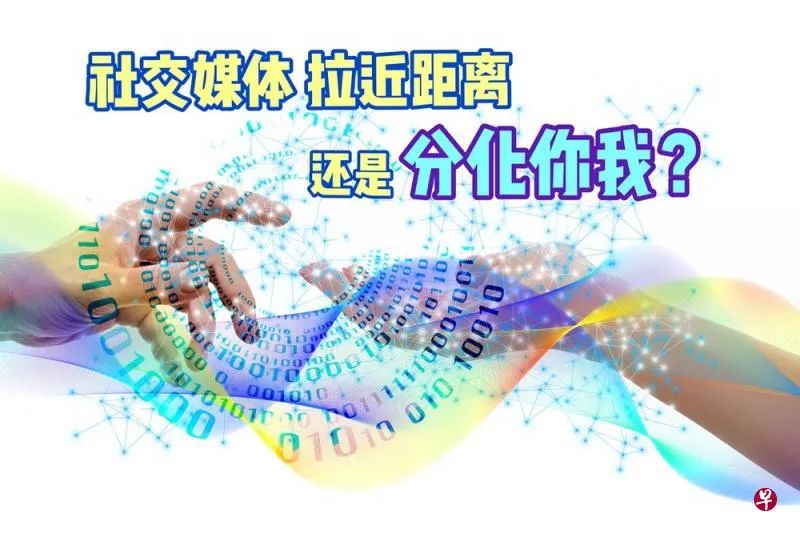 Did you know that there is a group of people in the world who believe that the earth is flat? A number of others believe there are multiple plots behind coronary disease in 2019, including a 5G mobile phone network that was behind the spread of the outbreak. These people are not necessarily ignorant, but their worldview, knowledge, etc., largely influenced by what they see on the Internet (including fake news) and by people who share common ideas on the Internet, thus unwittingly forming a narrow worldview.
You might think that one of the conveniences that the Internet brings to people is to make knowledge more accessible. What do not understand, the Internet to find the answer. Sharing on social media is also often a long-term knowledge. 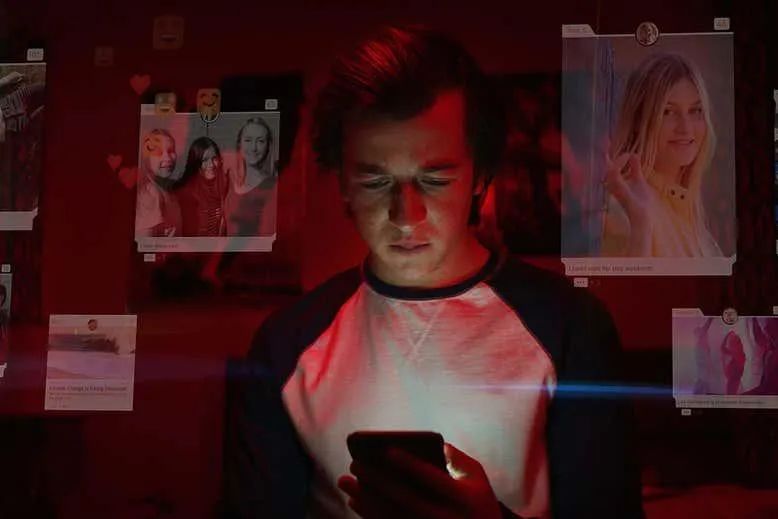 But why is the world you and I know so different? Netflix's recent documentary The Social Dilemma points to the hidden concerns behind social media, including the use of algorithms by social media companies to bring different worlds to different people.
Even two friends with the same circle of friends see very different things dynamically in their respective facebookes.Even if it's a couple, the facebook dynamics will be different. 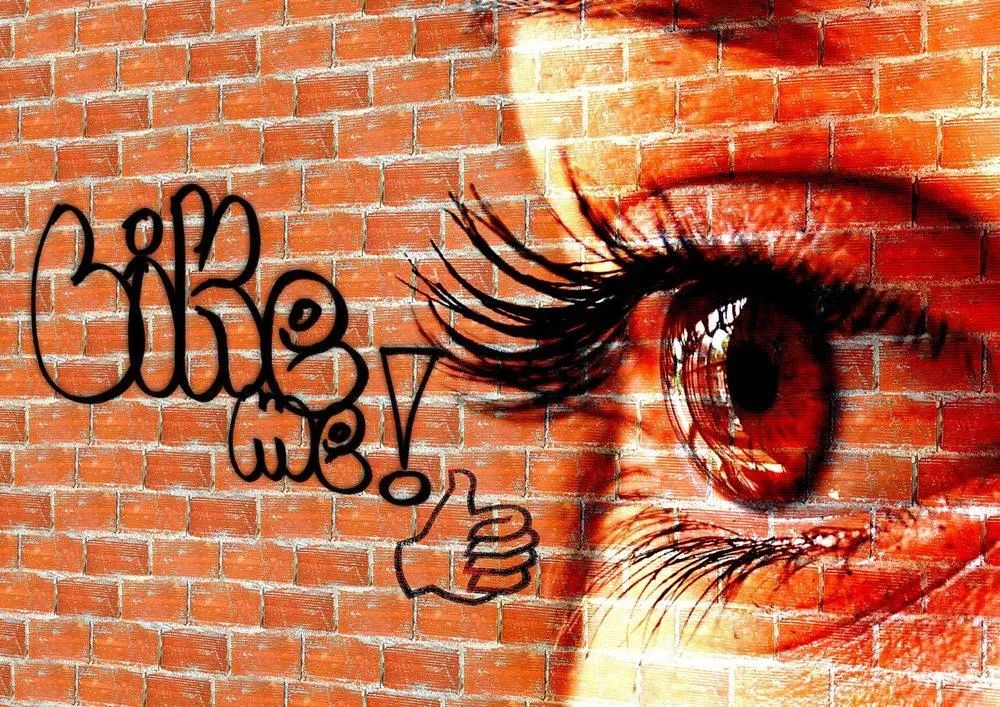 One dark side of social media is the potential impact on the mental health of users, especially young people.

The documentary brings out the harsh reality that social media does not necessarily play a role in getting people closer. Instead, it divides the population and even causes some to go on the path to radicalization.
Directed by US director Jeff Orlowski, Social Dilemma is a documentary with a dramatic plot that interviews founders, executives, engineers and others who have worked at tech giants such as Facebook, Google, Twitter, Instagram, Pinterest and Firefox. The documentary explores the dark side of social media: selling users' attention to advertisers, designing them to fuel addiction, affecting the mental health of young people, being used by those with a heart to execute politics, and spreading conspiracy theories like wildfire.

Algorithms only get smarter

First, let's look at the algorithms behind the social media operation, the messenger responsible for pushing content to you.
When you watch a video on YouTube on a topic, do you see a similar video that appears in the suggested content? If you click to watch these recommended videos, it means you stay on the site longer. It's also an opportunity for websites to sell your attention to advertisers. 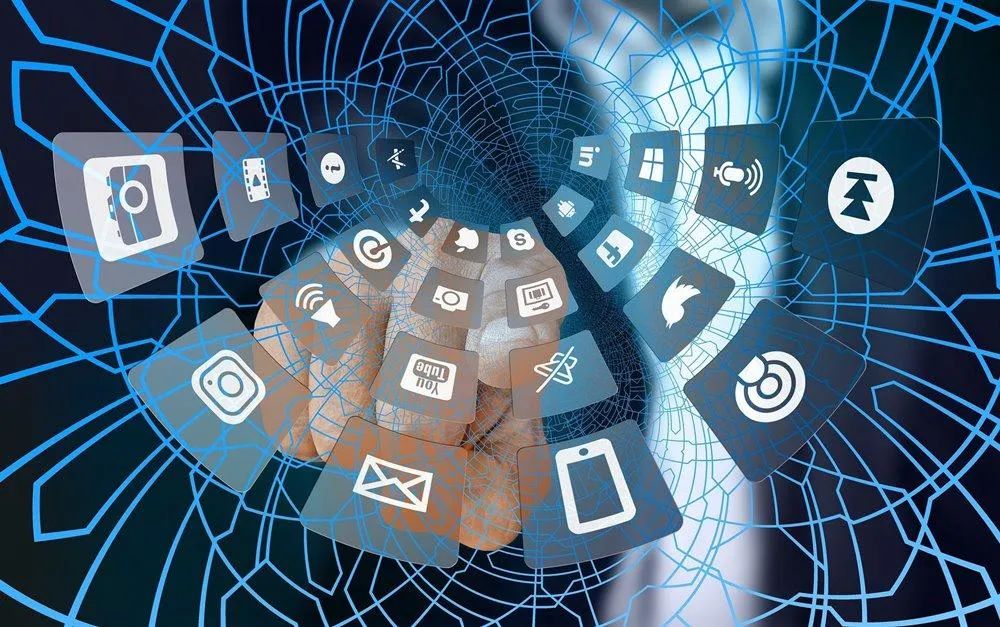 Behind social media and online services are inexplicable algorithms.

Behind this is the algorithm. Whether you're using a facebook, Twitter, YouTube, Instagram, etc., this computer language can push suggestions for you based on what content you click, how long you read or watch, what topics and types of content you like, the keywords you're looking for, and your location, gender, age, and more. Whether you "accept" or "reject", it will learn little by little and accumulate the information you have in order to push content and ads to you more accurately, attracting you to spend more time on the site.
The inexplicable algorithm is constantly refined, and even those who work for the relevant company cannot be 100% sure of its "true face". Bailey Richardson, one of Instagram's founding team members, points out in Social Dilemma that algorithms actually have their own "ideas" and that while they are the product of man-made writing, they are written in a way that gives it its own life and is changed by the machine itself when it is implanted.
One of the functions of algorithms is to better understand your habits. Once you know you, in addition to pushing business information to you more effectively, another key is to have more control over you. 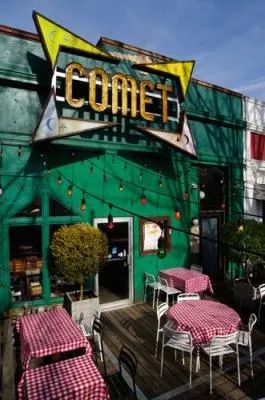 The Washington, D.C., pizzeria operator is still being harassed and even receiving death threats for "Pizzagate." (From the store's official website)

Fake news is another content that spreads rapidly under the help of algorithms, making it easy to "trick" credious content. According to a 2018 survey by the Massachusetts Institute of Technology, fake news travels six times faster on Twitter than real news, and fake news is more likely to be retweeted.
"Social Dilemma" refers to a people mistakenly believe fake news, almost led to a tragic event. The "Pizzagate" conspiracy theory spread online in 2016 with the sound of "Reveal," a Washington pizzeria called Comet Ping Pong, where Clinton's organization harbours child sex slaves. A 28-year-old American father, convinced after reading the article online, took two guns and drove six hours to the area to "save" the victims. In the end, he found that there were no children in the pizza shop. Fortunately, the police stopped him in time so as not to cause a tragedy.
In the film, Renée DiResta, research manager at Stanford University's Internet Observatory, points out that the incident illustrates how conspiracy theories can spread like snowballs on social media, and that the algorithm behind them is behind them. She explains that as pizzagate conspiracy theorism supporters grow in groups in the noodle book, the facebook's algorithm recommends the group to members of the public who are prone to credent conspiracy theories, including those who have never searched for Pizzagate at all. 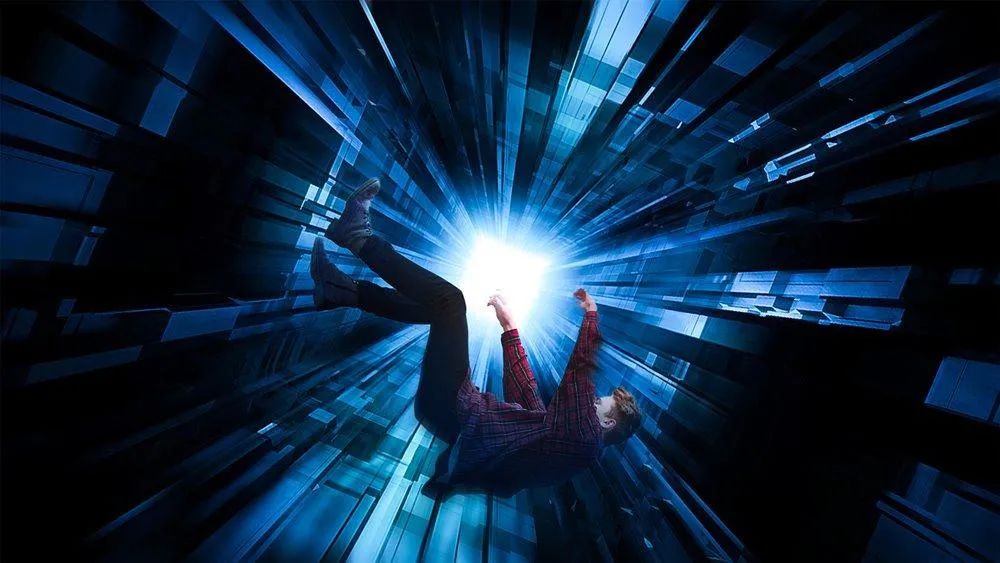 Guillaume Chaslot, a former YouTube engineer, says his involvement in the "recommended content" algorithm has exacerbated social polarization. He points out that the algorithm will continue to look for powerful bottomless holes close to the user's interests, and if the user starts watching one of its recommended videos, it will continue to recommend the content, allowing people to fall into the bottomless hole.
That's why the notion that "the earth is flat", which you might think is absurd, is an indisputable fact in the eyes of some, including NBA star Kyrie Irving. Examples such as these make it easy to see why many people in the industry interviewed by Social Dilemma are concerned that social media could lead to extremes and even social division.

There are many people in the world who believe that "the world is flat".

Tim Kendall, a former executive at Noodle book and Pinterest, sighed when asked what he was most worried about: "In the short term, my biggest concern is the civil war." "
Sounds like an exaggeration? If you're patient enough to watch this documentary, you might have a different experience.

Experts teach you how to get smart online:

Social media, close up or divide you and me?
Up to 200 words, currently totalWord.

Yan Guosong . . How social media influenced the U.S. presidential race
Baby elephant big goose head merger, multi-party effort to impact the U.S. stock listing?
Huge "anti-milk campaign" billboards are all over Los Angeles just to tell you that milk is really scary!
YouTube is going to be an e-commerce business? Learn some dry goods from this short video platform
Annual revenue of 50 million, an ad 800,000, food short video to make money in the end how hard?