Shiseido himself made a Halloween ad, YouTube a week to play 3.58 million, beautiful!

Halloween is coming, many friends have been to Halloween parties, friends circle all kinds of demons and monsters began to open their teeth and catch. In the face of such an imported festival, many brands in order to catch young consumers. Will have their own communication budget, must be the marketing industry's event. With two days to go between Halloween and the belief that we'll see the spread, Shiseido, Japan, has released a new ad, The Party Bus, which is amazing. 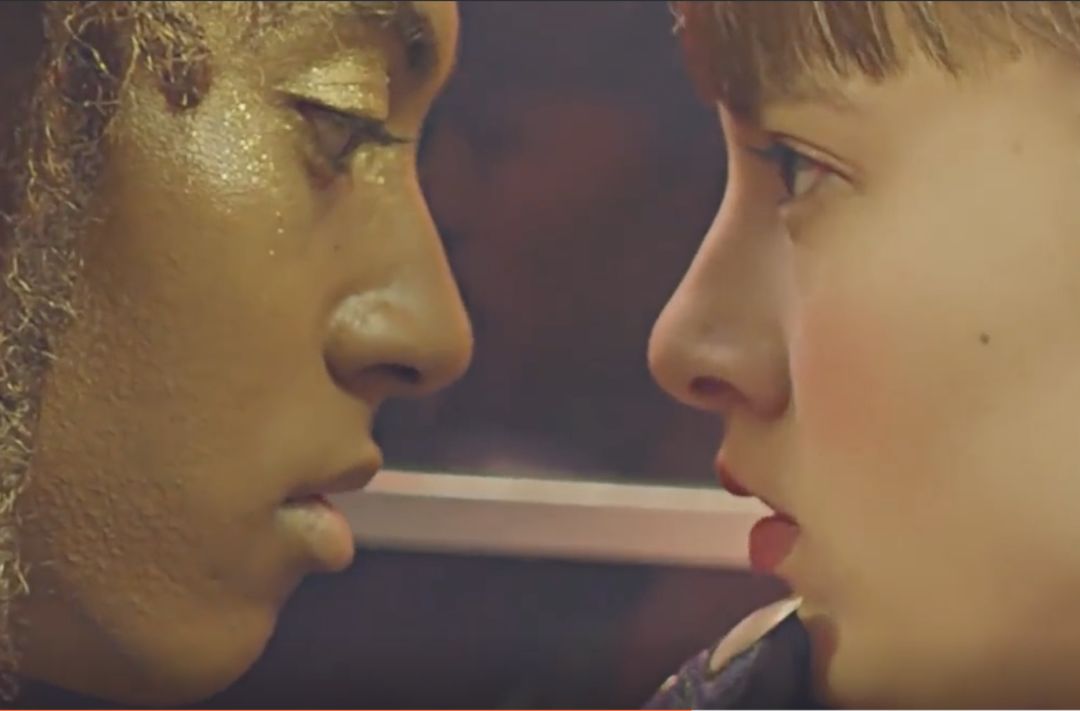 Japan, deeply influenced by Western culture, has long turned Halloween into a nationally marketed holiday. Shiseido's gorgeous love story is definitely one of the best ads for Halloween this year.

The three-and-a-half-minute clip, called The Party Bus, opens with a Japanese phrase, "I just can't say I love you," set on a Halloween party bus for a bunch of young people. As the night progresses, the heroine dressed as Hui Nightingar needs to make an important decision: Choose a Skeleton Warrior or Baron Dreula?

The whole story is set in the background: Elena, dressed as Akihi, recently noticed that her best friend Lina seemed to be more than just a friendship, while the bright and lively Lina hid her heart for fear that the relationship would collapse, while honest and serious Baron Dreula was Elena's boyfriend, but he recently felt a little strange about Elena and invited her to the masquerade ball...

With the three characters in the ad appearing, the ad begins to enter a fantasy world in 45 seconds, and Shiseido's makeup becomes a one-minute, romantically exciting fixed animation on the face of Hui Nightinga.

According to the official behind-the-scenes tidbits, the 1-minute fixed-frame animation was shot with a specially crafted puppet.

The ad was directed by Show Yanagisawa, who had previously filmed the critically acclaimed "High School Girls" for Shiseido, but the ad actually featured boys known as "pseudo-girls." The 2015 ad won awards for its strong reach and breakthrough on gender issues.

"Party Bus" has a similar reversal. In the music that gradually reached its climax, Sheena Ran off the party bus and finally chose the Skeleton Warrior who sent her a cell phone message for the night. The moment the samurai took off his mask was the biggest surprise in addition to the visual effects of the whole ad: the samurai was also a woman. The two kissed and danced in the empty parking lot, which was captioned "Make up your own story."

The background music in the ad was performed by British singer-songwriter Mara Carlyle, a song written by Japanese composer Yamaguta.

The involvement of LGBTQ issues has been an important direction in Shiseido advertising marketing over the past two years, a means for this centenny-old traditional brand to reach out to today's young people. Therefore, the brand chose the spokesman's strategy has also changed, slowly appeared Dou Jing Tong, Kan Yuan Xiaochun such a neutral beauty face.

In the week since it launched, Party Bus has now been viewed more than 3.58 million times on YouTube, with almost all of the ads praised on Twitter, some calling it a "work of art" and others saying "beautiful" while sending out 😭's emoji.

It's worth noting that the idea for the ad came from Shiseido's in-house team, with the creative director being Shiseido's Masato Kosakawa. Looks like this is another delayed advertising ad ad ad.

The article was compiled from Curiosity Daily

Also, you still want to see

Nike is already saving the planet.

In addition to "Love Van Gogh", there are these beautiful and crying Van Gogh paintings.

Interview with the Four Kings of Heaven and The Sky

Chen Kun's new advertisement, the paper is written as a poem.

"The Thai ads you forwarded are basically directed by him."

The new advertisement of the antelope, it is said that art stayed up for three days and three nights.

"There is a life by Dog Day, called WeChat group talk about work"

These 200 liquid ads drain the body fluids of the artists.

"It's an ad that makes you copy bad."

《Countless people have marveled at the divine text》

《Listen to the goddess and walk the path of God》

《I want to be such an advertising director》

《Which of these millions of Mimi Gold sentences touched you?》

Realize big ideas, Tmall, Jaguar are looking for this team.

"How deep will you think about one thing now?" 》

More than 30 cross-platform creative cases in Sky and Air are here.

《Siri, you tease every day, real people grow up like this!》

The lowest price in the market75% off, sell out as of now

Long press the figure below to jump to buy

Shiseido himself made a Halloween ad, YouTube a week to play 3.58 million, beautiful!
Up to 200 words, currently totalWord.

Overseas Promotion: Tips and tricks for launching a YouTube channel
Can a million-click ad on Youtube create a new "pop-up"?
The Trump campaign bought a YouTube headline on Election Day
Integrity Select Network earns a real-life list of "living to make money at home" YouTube ads (Shake The Brick)
NetEase was legally interviewed and punished, and Apple's scheduled iPhone 12 launch was a weekly hot spot