People who hate brainwashing ads are its target audience

The following articles are derived from spreading gymnastics , by Zheng Zhuoran

About Brand Marketing and Internet Business. No news, no opinions or attitudes.

Behind brainwashing ads are tight traffic, tight attention, and the commercial effect of advertising ideas is gradually losing, because creativity usually requires storytelling, but users don't have much patience to get into the story, so simply expressing the point of interest directly is an efficient way to detonate.

Of course, we have always believed that brainwashing advertising will become the "new normal" for quite some time to come.

The user's attention is shorter, which meansMarketing noise is getting louder, the brand's complete information needs to be communicated to the user shorter and faster. Other words:Can say a word clear brand selling point, do not go around the bend or story to express.

There are at least two reasons behind brainwashing ads.

Information explosions and media fragmentation make the user's decision path confusing, and users do not follow the traditional "know-know-trust-buy-share" steps in turn, and vacancies in each segment give other brands the opportunity to promote and cut in. In addition, users will search for information themselves repeatedly compared, consumer decisions are more complex and random.

Therefore, no matter what marketing promotion, now must try to "short and smooth", in a shorter time to build information and conversion closed loop, otherwise it is easy to be other brands into the virtual. Perhaps many people have found that even in online communication, video ads have been shortened, the previous 10 seconds, 15 seconds of advertising, now become 7 seconds, 5 seconds (or even 3 seconds), and then packaged into a large set of delivery.

Yes, the rationalization of users is that they are less disturbed by emotional or creative expression,The effect of creativity is declining。 We have also written previous articles, KOL and other channels to drive the popularity of informationUsers become more hard-core professional, especially in small red books and other grass platform, the composition of the party, parameter party has been very common, for these increasingly professional users, no more creativity is as solid as the product.

We think that this year's only national brush screen advertising "What is Peppa", in fact, did not bring much box office for that "Little Pig Page Big Year" movie, but is a popular director. If the early years of the antelope "one mirror in the end" burst of the picture can also bring brand exposure, for films such as sales life cycle short products, advertising film not to obvious box office transformation is fatal.
Brands are fearless

The controversy of brainwashing advertising naturally lies in the vulgarity of aesthetics, but the repeated appearance of vulgar advertisements also reflects a very sad conclusion that China is vast and its aesthetic level is uneven.Most of the brand's target users don't pay for aesthetics or creativity.

Preferences are fearless, many people see vulgar advertising mouth to uninstall the black, but wait until the real use of the scene will be reinstalled back, which is widespread"The Law of True Incense"。

Brand sentiment evaluation more in mature markets, standard products play a roleBecause the user's brand switching cost is not high, do not like Coca-Cola, you can choose Pepsi. But rough advertising brand owners often have unique product advantages, or is in a preemptive positioning stage, the industry market maturity is not high, so there is reason to seize the market and overdraft brand sentiment.

Also, don't really think brainwashing ads are easy to make, according to our observations,Brainwashing advertising content creation needs a certain foundation and related methodology to support,Not everyone who does brainwashing ads can trigger a discussion. Imagine, if you were in charge of Hengyuanxiang brand marketing, you can think of the "Twelve Zodiac Ads" this kind of thing? (It's hard to think about, even though it looks silly)

Brainwashing ads are always in the elevator room

Elevator advertising is now constantly thin information, we can find that the elevator between the advertising space is constantly changing, the effect of the framework is reduced, and the importance of television increased. Therefore, the elevator brainwashing advertising is the most important, is the need for a short magic slogan, music, and in the shortest possible elevator time (i.e. switch door time plus move a layer of time, 15 seconds enough) broadcast.

This article is spread gymnastics (ID:chuanboticao), the original license is published on the marketing network. 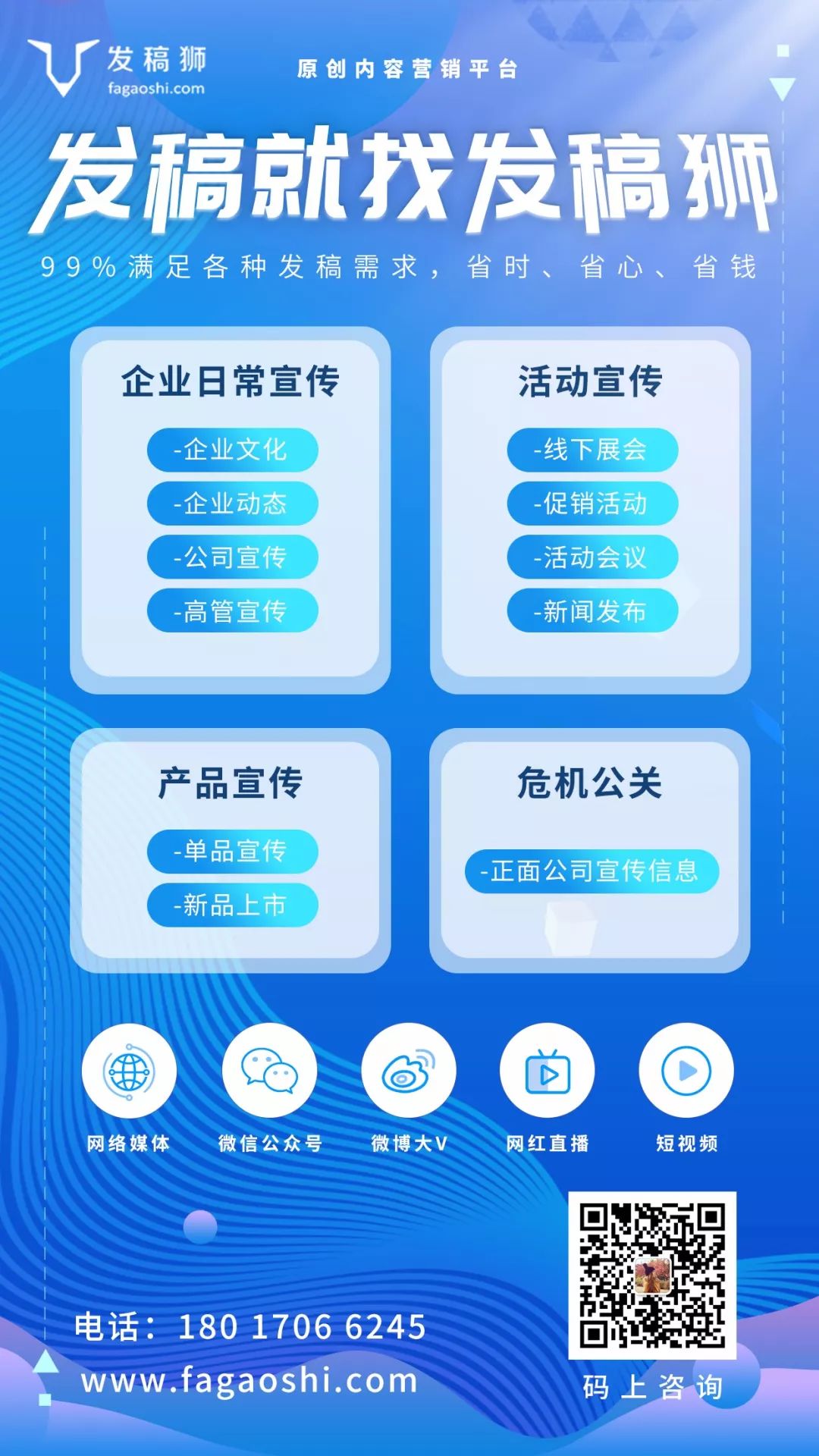 Learning is the best investment.

People who hate brainwashing ads are its target audience
Up to 200 words, currently totalWord.

90% of ads fail because even the audience's "hard shell of attention" has not been pierced!
Share the . . The targeting and advertising characteristics of the broadcast audience
Video advertising audience reach media all revealed
Media bricklayers must read: the active and passive advertising audience
What kind of advertising is planned for your audience?