At a cost of $500,000, there are very few audiences, and VR ads are in an awkward position

Any media is advertising media. So after VR caught fire, the advertising industry came up with the idea of VR. 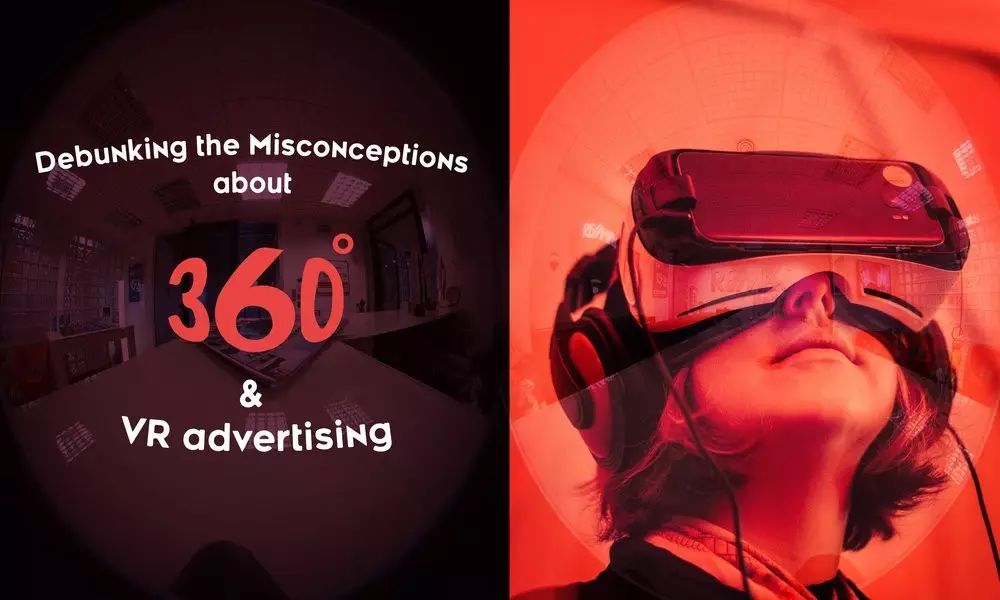 There are already many experimental technologies that are trying to put ads in VR. Unity, a well-known gaming engine, for example, announced last month that it would launch Virtual Room, an advertising network that allows brands to advertise on different VR apps. The company teamed up with Lionsgate Pictures to put ads in the VR version of the movie "The Chainsaw Horror." 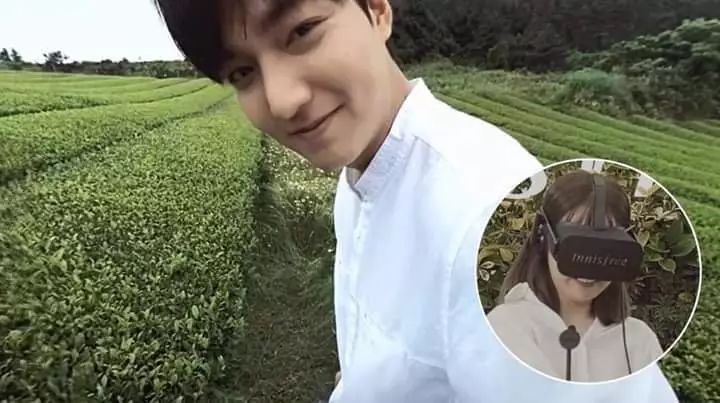 The other one that's sure to get a drink in a VR ad 羮 google, of course.In June, Google's studio, Area 120, announced that it was building its own native mobile VR ad format.

The first experimental idea of this format is a cube that appears before the eyes of VR users. When the user chooses to tap or stare at the cube, it launches a video player to play some ads. 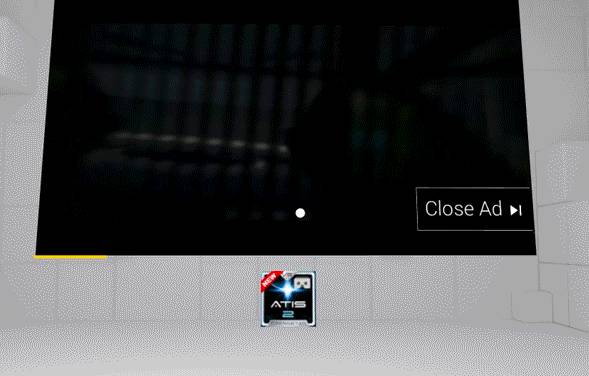 Google has opened up this form of advertising to developers.

"The form of VR advertising should be easy for developers to operate, native to VR, flexible and customizable, and not aggressive to users," he said.Some developers say so.

A report by Forrester Research found thatForty-two percent of adults in the U.S. have never heard of VR headers.A yes Lifecycle Marketing survey found that 8% of marketers are using VR in their ads.And 35 percent of respondents said they had no intention of using VR for advertising.There are many years to go before the popularity of VR. According to The Bank of China, there will be 154 million mobile VR users by 2020. Samantha Merlivat, an analyst at Forrester, believes that by then, hardware will have improved significantly, with companies in the gaming and entertainment industries starting to adopt the technology more and others starting to follow suit.

"The biggest problem right now is that consumer adoption of VR is really low," said Joe Croson, director of interactive production at BBDO, a 4A advertising agency. BBDO last year created a VR promotional film for U.S. telecommunications operator AT&T and shoe brand Toms that allows people to virtually travel to Colombia and deliver new shoes to people there.There are too few people with VR headsets, but it's essential for brands to get as many people as possible to experience them.

Cost is another issue.Brands love the form of immersive and entertaining advertising, but VR advertising is expensive. A lot of money and time is spent on the concept-building phase, with high research and development and production costs later on.

In a Forrester report, Dayoán Daumont, creative director of Omei Advertising, said that in order to create a high-quality VR ad,Brands usually cost $500,000, and that's just content production.At the same time,The report also estimates that making a 360-degree video will cost less than VR, about $10,000 to $100,000.

Jourdain May, senior content producer at Portland-based advertising agency The Program, says brands can choose to make 360-degree video instead of VR to reduce production costs.Because 360-degree video doesn't necessarily require viewing in the head."Focusing on stereo design, branded interactive menus, and noise-cancelling headphones can make video feel more real, as if you're in the picture," Says May. She added that cameras with multiple lenses can now stitch 360-degree video directly within the device and upload it directly to social media. 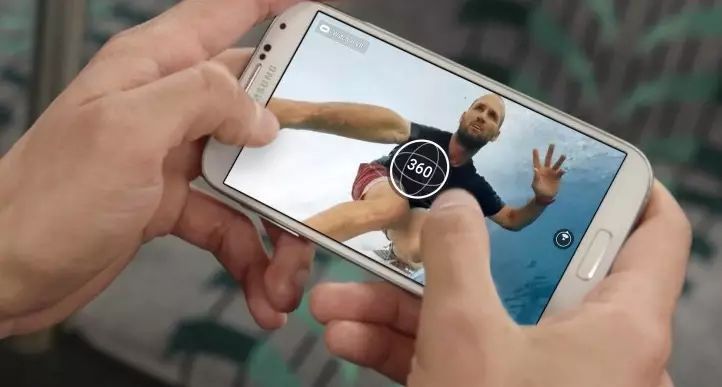 That's why 360-degree video ads go further in the market. Many companies now create sponsored ads. One of the more famous companies is called VirtualSky, which creates 360-degree videos for 5-10 seconds in the middle of VR content. The company also produces ads for up to 30 seconds. VirtualSky sources say the visibility of VR ads is not an issue because it completely surrounds users. The company recently created a patch ad for a cereal brand in which it sprays water and throws balls directly at the audience. Others, such as BMW and AT&T, have their own 360-degree videos that can be viewed on YouTube on Facebook.

For Croson, the best way to advertise VR right now is to use BBDO to help AT&T do it.The VR version can be viewed in cheap head shows like Google Cardboard, and then 360-degree versions are shot for platforms such as Facebook and YouTube, without any additional headers."VR developers need more technology and the need for that technology to achieve their goals, " he said. "The game is largely driving the demand for VR, but it's a long way from our goal. As a result, you'll find that 360-degree video or MR is a more effective way to do it at this stage. " 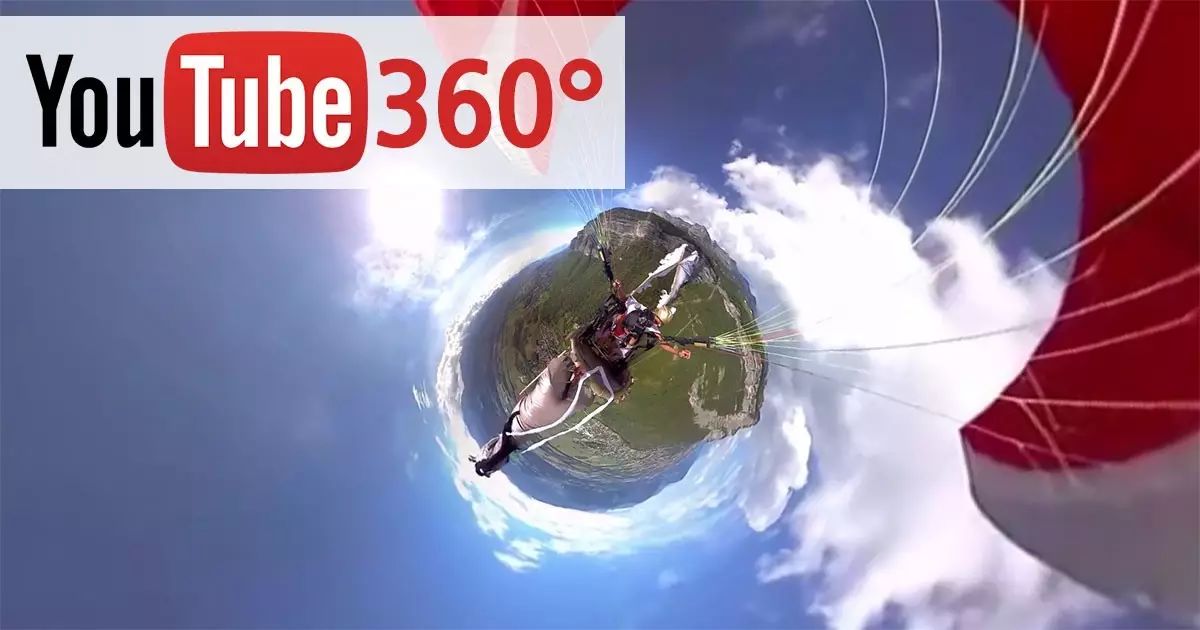 For the brand side,The development of technology itself will be an important factor driving them to invest in VR advertising.

"We found that when customers seize the best opportunity to use immersive experiences, they tend to create the best 360-degree video and VR types," May said."If the immersive experience doesn't work best in terms of results and communication, then I would suggest that it's still the traditional medium of the user."

A few cents of user costs, this four unlike mobile VR games than you live better!

Revenue of $700,000 in two weeks! VR has become standard at auto shows

At a cost of $500,000, there are very few audiences, and VR ads are in an awkward position
Up to 200 words, currently totalWord.

喜欢此内容的人还喜欢
微信扫一扫
使用小程序
Cancel. 允许
Cancel. 允许
微信版本过低
当前微信版本不支持该功能，请升级至最新版本。
I know. 前往更新
确定删除回复吗？
Cancel. 删除
知道了
长按识别前往小程序
SHARE ON TwitterRedditTumblrEmailBufferLinkedInPin It
People who hate brainwashing ads are its target audience
90% of ads fail because even the audience's "hard shell of attention" has not been pierced!