Included in the topic
#广告费研究所
11 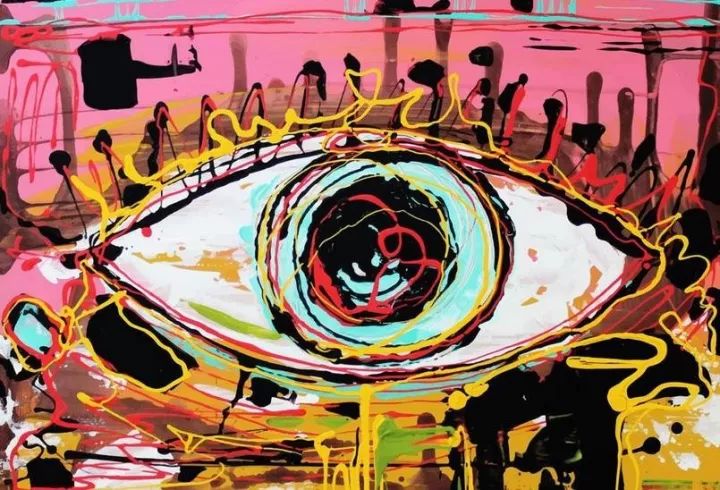 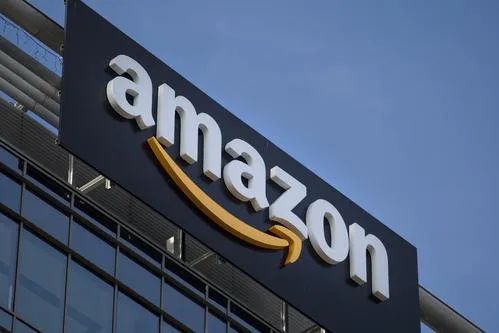 Amazon's "sponsored product" ads, which appear on the front pages of e-commerce company search results and product pages, see an 87 percent annual increase in clicks, while direct sales of ads jump 70 percent, the report said. According to Mikul's research, these ads were converted about five times as much as Google Shopping ads in the first quarter. 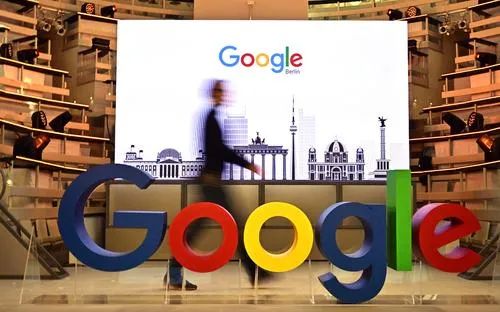 In addition, marketers spent more on digital advertising in the first quarter than in the same period last year, according to Meikul, and it wasn't until late March that they saw the negative impact of the new crown outbreak. While the negative impact of the outbreak is more likely to be reflected in ad spending data for the second quarter, by the end of the first quarter, some industries and digital platforms had been hit hard. By the end of March, for example, travel advertisers such as airlines, hotels and cruise ships had cut their advertising spending on Google searches by nearly 80 percent.CNBC reportsIt's unclear when advertising costs will resume, and travel services such as Booking.com, Expedia and Airbnb will cut or suspend their marketing activities for the rest of the year.

AD Finance found that the impact of the outbreak on retailers was mixed, with "essential" businesses such as grocery stores and pharmacies doing well in mid-March, with searches suscerating by 53 per cent as more consumers bought household essentials. "Non-essential" retailers, such as clothing and specialty retailers, experienced a 31 per cent drop in natural clicks over the same period, according to Mekul Mercle.

Mikul's data helps provide more details about advertisers' spending on Google, Facebook and Amazon, the main digital advertising platforms that reported first-quarter revenue last week. Google's parent companyAlphabet announcedYouTube ad spending in the first quarter was higher than in the same period last year33% increasethat's higher than the 19 percent increase seen in the Meikul report. These differences may indicate that Merckul's customers have different weights in industries that cut or stop spending. Ad impressions fell 2 percent in the first quarter, while the cost of 1,000 people (CPM) rose 21 percent, according to Mikul's research. 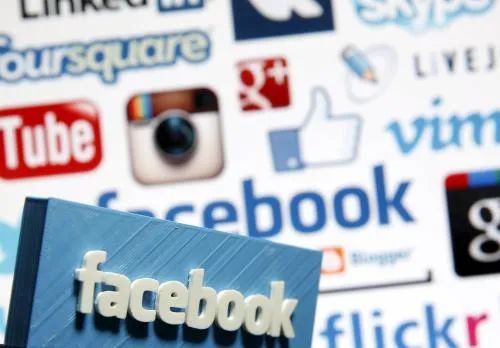 Facebook doesn't usually publish advertising revenue from social networks and photo-sharing app Instagram, but Mekul Mekle provides some side data.FacebookThe results showed that ad revenue rose in the first quarter from a year earlier, even as advertising prices fell due to falling demand17%。 In this data dimension, Merkle observed a 19 per cent increase, with a prediction of a two-point error that could be ignored at the macro level.

Compared to Facebook, the Amazon report can be described as a surprise. Official earnings show that AmazonAdvertising and other revenue ratiosSame period last year44% increaseMs Merkel's forecast is 67 per cent. Brian Olsavsky, Amazon's chief financial officer, said the company's little exposure to travel, hotels and the auto industry helped protect Amazon's advertising sales from the industry's decline. He also points to the high rate of conversion of sponsored product ads, about five times that of Google Shopping, which explains the increasing use of Amazon as an advertising platform by marketers.

Mikul releases Q1 digital marketing report: The impact of the outbreak on digital advertising spending is minimal
Up to 200 words, currently totalWord.