Google officials announced last week that Chrome, which has an ad blocking feature, will be launched on February 15, 2018! It is reported thatGoogle has previously joined the Alliance for Better Ads, which Chrome will block for "non-standard" ads.

In response to the impact of Google's move, the ad technology stream interviewZhang Di, CEO of advertising verification company ADBUG, he said:

For digital ad monitoring, ads are blocked, but exposure code counts are still increasing, resulting in data distortion, and advertisers are likely to still have to pay for blocked ads. The verification of ad visibility does not have such a problem, blocked ads will be recorded as invisible, correctly reflecting the actual visibility of the ads. Therefore, in the future trend of ad blocking, "ad visibility" will become a basic measure of advertising.

It is understood that Google Chrome browser after the activation of ad blocking function, according to the alliance set the site, advertising black and white list, to determine which ads do not meet the standards (30 days can not reach acceptable status), will be removed by Chrome.

On the PC desktop side, Chrome's blocking targets include screen ads, audio auto-play video ads, countdown ads, large-area/full-screen ads, and more. On the mobile side, pop-up ads, voice-based auto-play video ads, countdown ads, ads that take up more than 30% of the screen area, floating dynamic ads, full-screen rolling ads, and so on, will also be killed. 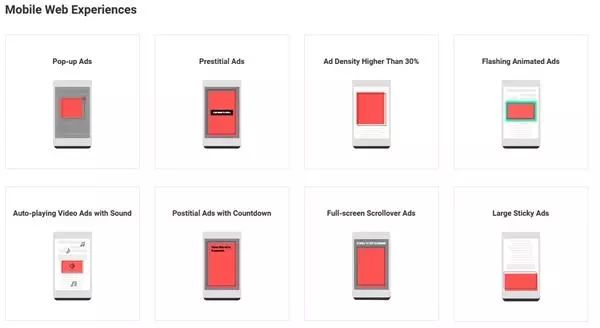 Google's changeWhat are the pros and cons of digital ad media purchases in the Chinese market?Guo Wei, founder of Fuge TechnologyAnalysis:

in the countryInside,ChromeBrowsers have a very high market share, and ad blocking does cause a lot of shock. But on the other hand, China's mobile advertising market has been outsized since 2015, apps are mainstream on the mobile side, and Chrome's Web-side ad volume is small, so chrome's change is likely to accelerateThis long-term trend between the PC and the mobile side further stimulates the mobile media's advantage in budget competition , after all, advertising targeting is necessary for advertisers.

Chopstick Technology founder and CEO Chen WanfengExplained from the perspective of the effectiveness and ecological development of procedural advertising ideas, he believes that:

Digital advertising in the past two decades of business model is mainly to create points, from the point to bring traffic, rely on traffic to obtain revenue, but the extremely counterproductive, "psoriasis"-style advertising too much, will cause user disgust, marketing effects and brand image of the establishment of the counterproductive.

Google Chrome's move is somewhat similar to the recent "Beijing Billboard Demolition". In the long run, this is beneficial to the online advertising ecology, because there are fewer advertising points, the environment is purified, advertising creativity and content to play a greater space, role and value. This is also a driving force in terms of creative technology.

"While I don't necessarily support adblock, I understand and support the driving force behind it - how to make Internet content work better for consumers and connect with them, which is actually the original purpose of the program."

Google's goal may be to use its own blockers as an "official authority" to prevent users from downloading other ad blocker software that Google cannot control, leaving behind the ads it wants and increasing advertising revenue, which is a significant potential revenue for Google, the world's largest advertising ad company.

As part of the advertising ecosystem, Google's increased control of advertising is sure to draw criticism from industry peers and even an antitrust investigation. Next February we may see how much this new feature will change and impact the online advertising landscape. 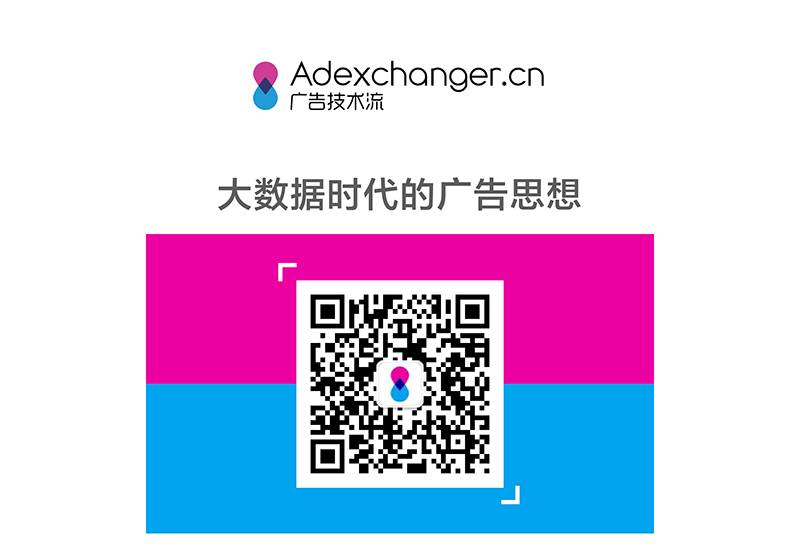 Google Chrome enables automatic ad blocking, how should the advertising world deal with it?
Up to 200 words, currently totalWord. 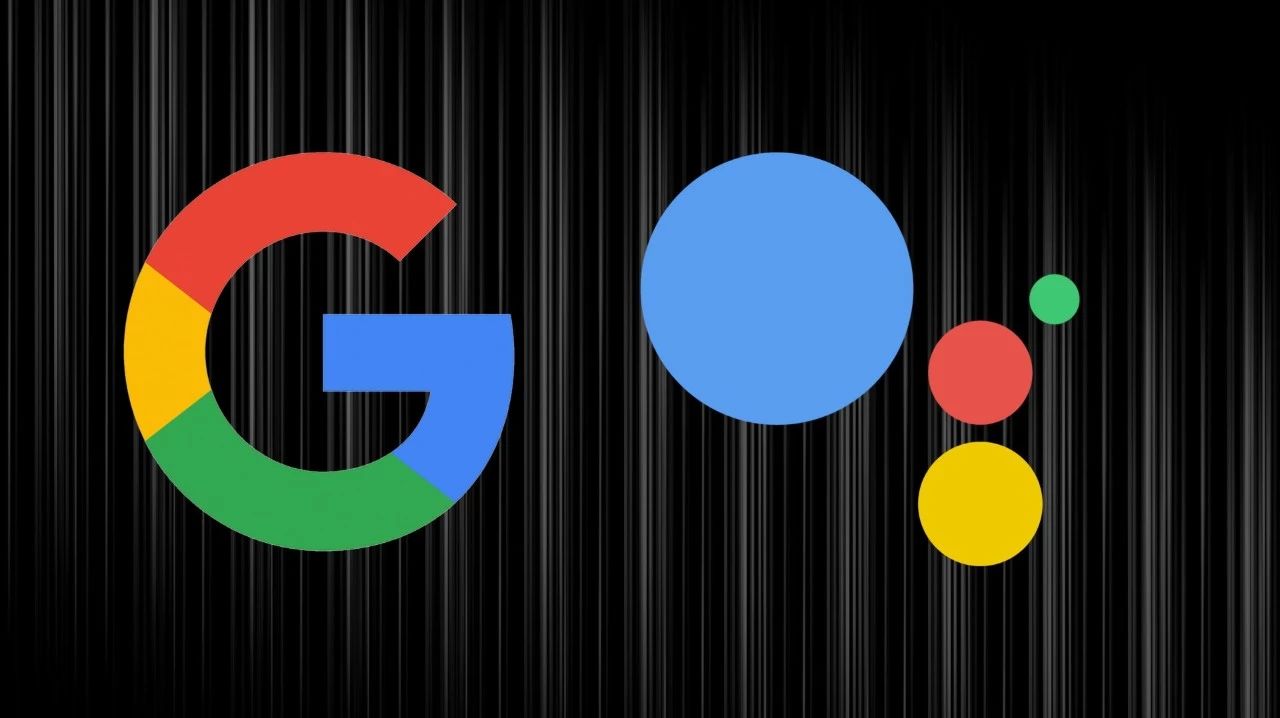 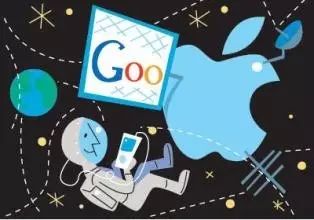 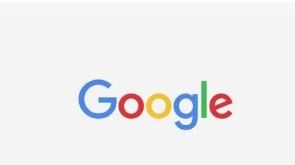