Today we're going to look at the most successful Youtube ads for the second quarter of 2018 and talk about the sound design techniques for the film. The title of the ad: It's you who give us the power to shake. Then the film's soundtrack will have to be powerful, the soundtrack mostly uses G, Em, C three simple chords. Choreographing is the arrangement of layer-by-layer stacking, so that the power is getting stronger and stronger.

The official university analyzed the composition of the film soundtrack for the teacher, let's take a look together. At first it was a slow long tone; 14 seconds later, a string break with fixed octets was added, ating a sense of stability, determination, and effort; adding a low drum in 28 seconds; adding too much drums in about 36 seconds, but with little sound; turning too loud for a beat or two at 50 seconds; adding a high-pitched melody at 56 seconds, using Em and the chords for the first time, and becoming passionate. After 1 minute 04 seconds too drum into a more complex rhythm, where the energy reaches its highest point, then maintains the status quo, ending with a G chord at 88 seconds.

The reason we sound cool is because of its sound design, such as low-frequency sound when the flash, the heart is shaken and there is a feeling of excitement. Of course, in real life there is no camera without this sound, is later added to the computer. 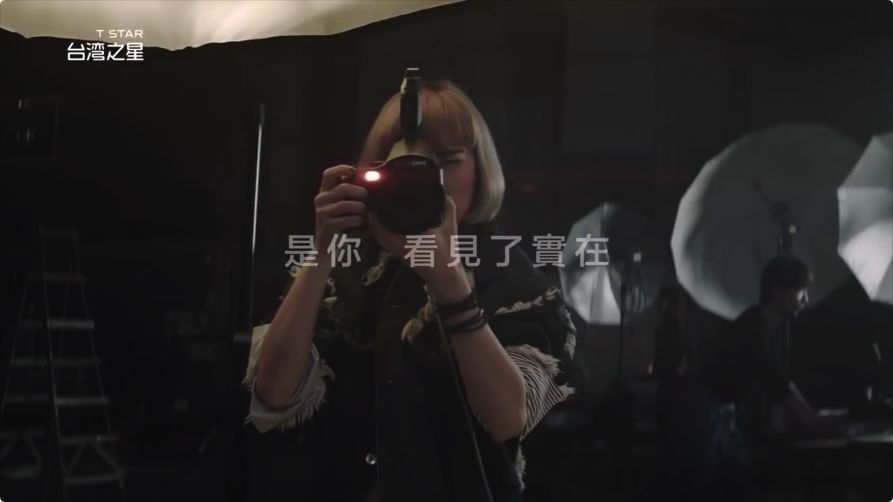 Then there's the clip of ink splashed on the ground, where the echo is super big and has a grand feeling. The film's sound design is very successful, sounds super powerful, sound choice and point in time are reasonable, there is no sense of disconature. 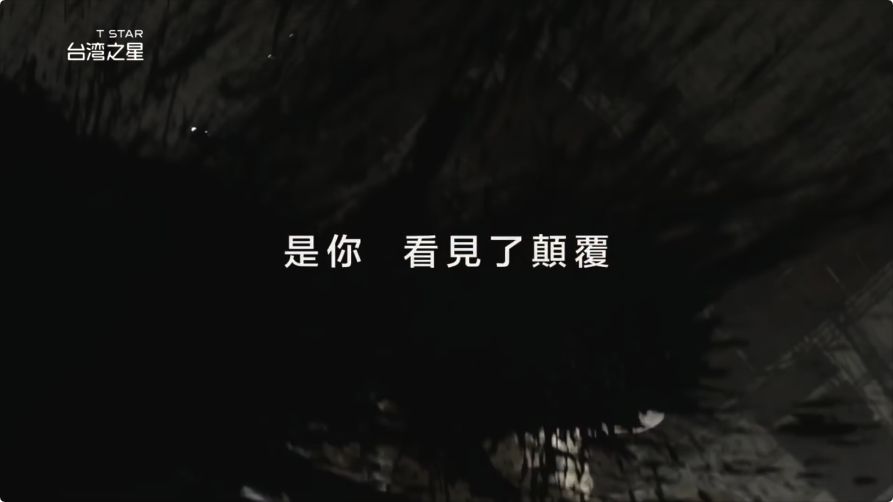 Finally, let's take a look at the sound design exercise. The official recorded a picture of the ball playing on the teacher's mobile phone at home. So how do you make this play sound good? Let's see how the official is done for the teacher! 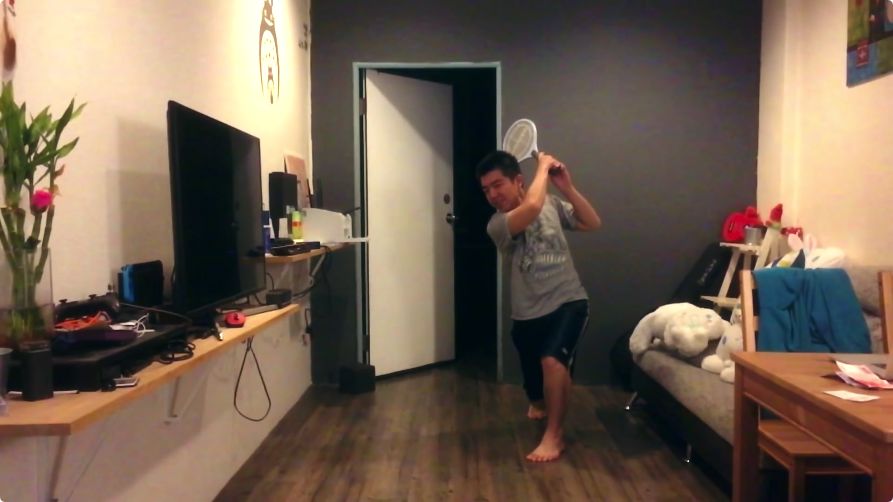 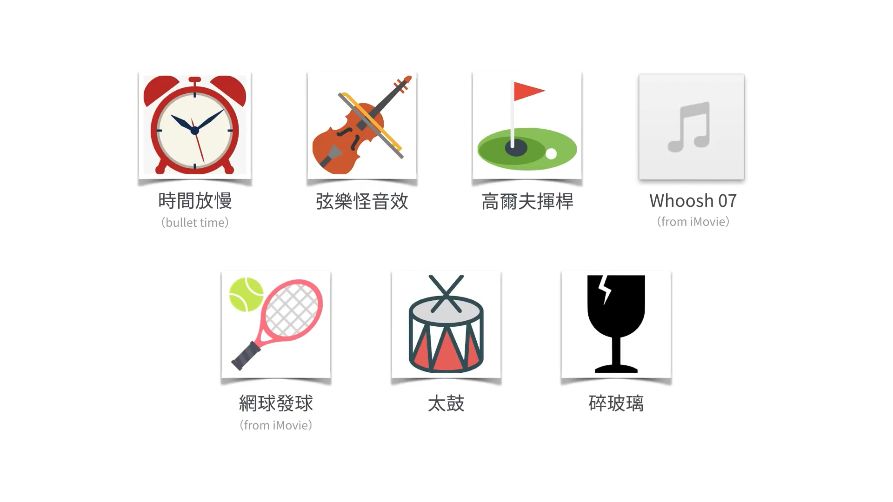 How would you voice the sound if it were you? We posted a video of the official patting the ball below.

Sound Design: Learn from YouTube's most successful ads this season!

The video is from NiceChord.com

Reprinted with the authorization of the original official

The official filmed the ball for the teacher

The video is from NiceChord.com

Reprinted with the authorization of the original official 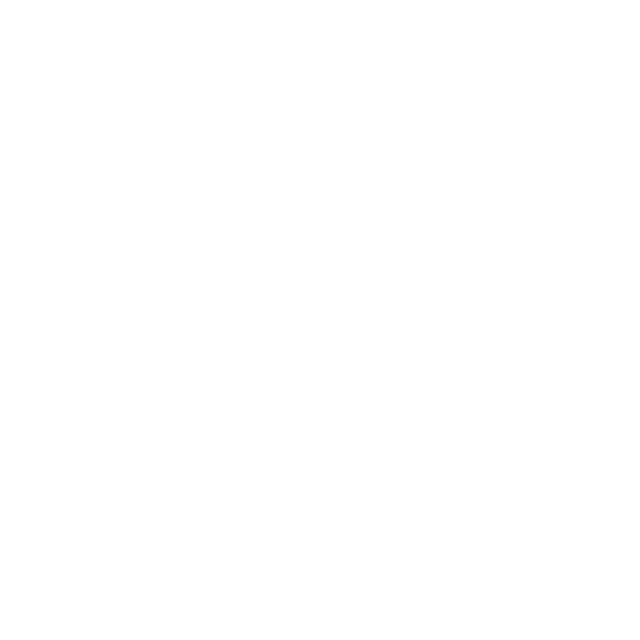 The only designated agent in the mainland region

"Good Chords" series video author Dawei, born in 1985, Taipei, pianist. He began studying piano at the age of five and entered a music class at the age of nine to receive a professional classical music education. Master of Piano Performance, a master's degree in piano playing, has long studied under the doors of a number of well-known pianists. Create a good chord series fun music knowledge short video, very well received.The students and netizens affectionately called him "Wiwi".

You've learned that science can increase the way

Will add a cup of coffee for the string sister's ☕️

For a review of previous great tutorials, please poke "Read the original" below

The link is 150 plus episodes, 1-150 episodes please move to the public number at the bottom left tutorial video center to watch Oh

Good Chords . . . . Ep.184. Sound Design: Learn from YouTube's most successful ads of the season!
Up to 200 words, currently totalWord.

Why Youku loves Qiyi's ads for 120 seconds, while YouTube's is only 5 seconds!
Why did I see a very low ad on YouTube recently?
YouTube will launch an ad-free subscription service by the end of the year
New no-go zone for Internet advertising? YouTube stops playing "personalized ads" in children's videos
Info Google's new service: Search data will be used for YouTube ads