What Xiaobei shared with you this weekMIISHKA, an e-commerce company from Australia

MIISHKAis an e-commerce company that relies entirely on Facebook to develop customers,With sales of vintage clothing, shoes and accessories, its core group is mainly female users.

How does MIISHKA solve this problem?

① MIISHKA has chosen the platform with the largest user baseFacebook；

(2) Due to insufficient budget, the construction of the station was delayed by pain.

With a love of branding,MIISHKA firstA free Facebook page has been launched to familiarize people with its clothing style. Xiaobei thinks this initiative can be simply understood as: first in WeChat friends circle test water, first let a small group of people know themselves. 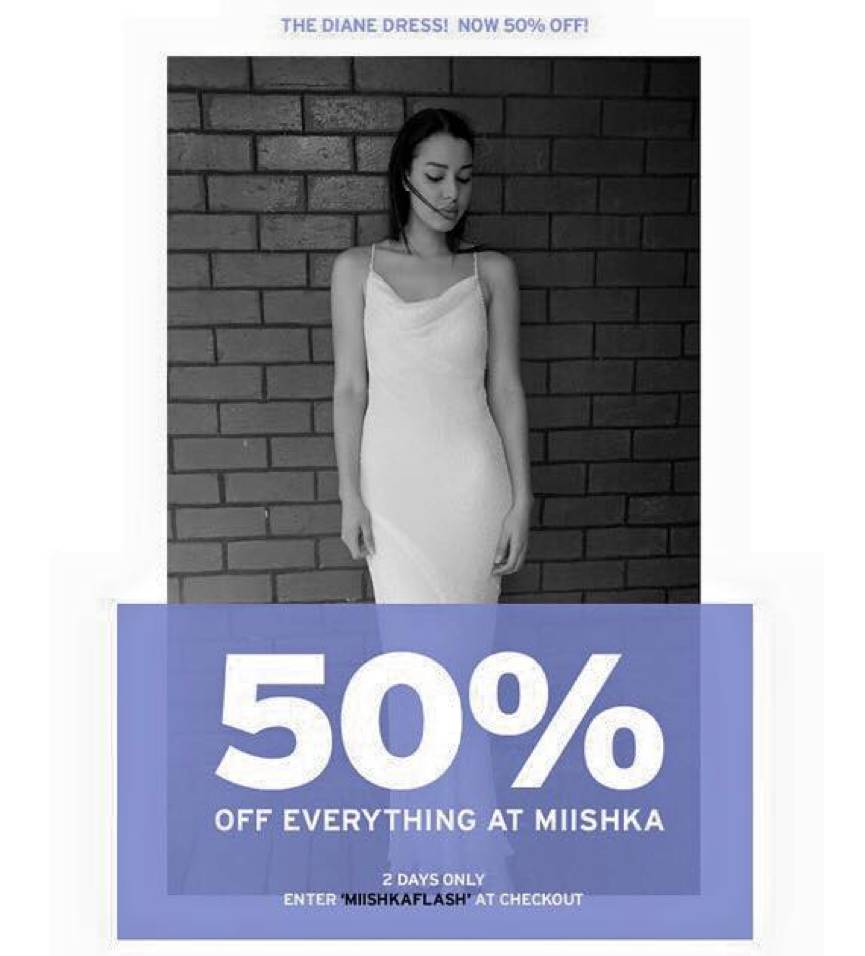 With a Page,MIISHKARegularly update the latest styles, carry out promotional activities, accept orders. More than 1,000 orders were placed on the Facebook page in the first few months, saving some money. In Xiaobei's view, so many orders have been very satisfied, but nextMIISHKA has plans to expand its territory.

The process of getting bigger from a young to a young is really hard, what has MIISHKA done?

(2) An independent station was established as wishes.

Access to the mall shop, now the annual volume of 300% increase, and gradually expand the market to some surrounding countries. 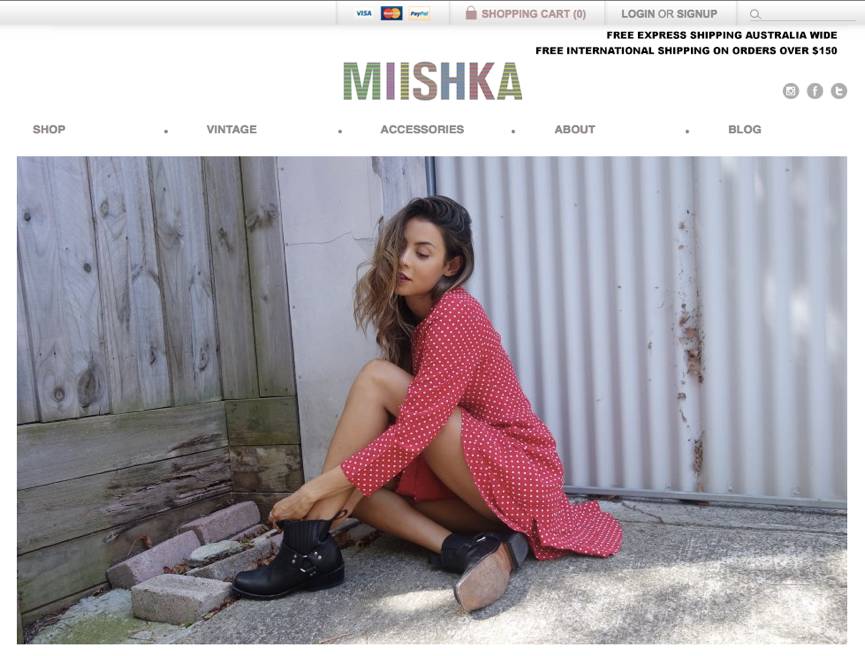 NowMIISHKA already has its own stand-alone station and has accumulated some loyal users. But it's still focused on advertising, trying to win over new fans.

(2) A budget of 30-40 per cent has been eared forIn a Facebook adPage fans of this special group of friends to run, friends circle word-of-mouth ads, strengthen the existing fan base to the heart, while constantly expanding the radius of the crowd. 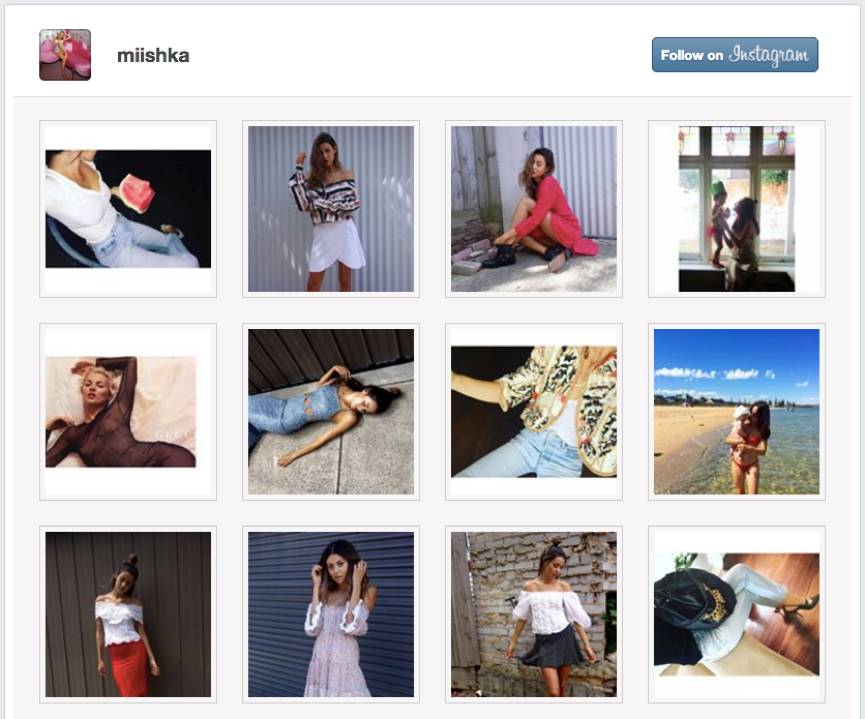 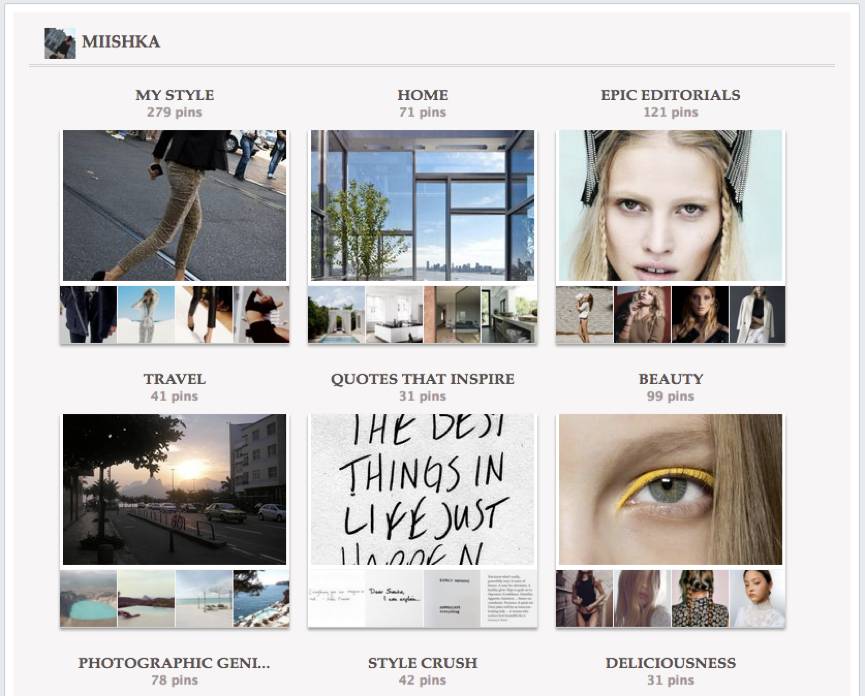 That's what Xiaobei is going to do for you this week

Next Tuesday's content will start with the underlying operation

You are welcome to continue to pay attention

See you in the next issue 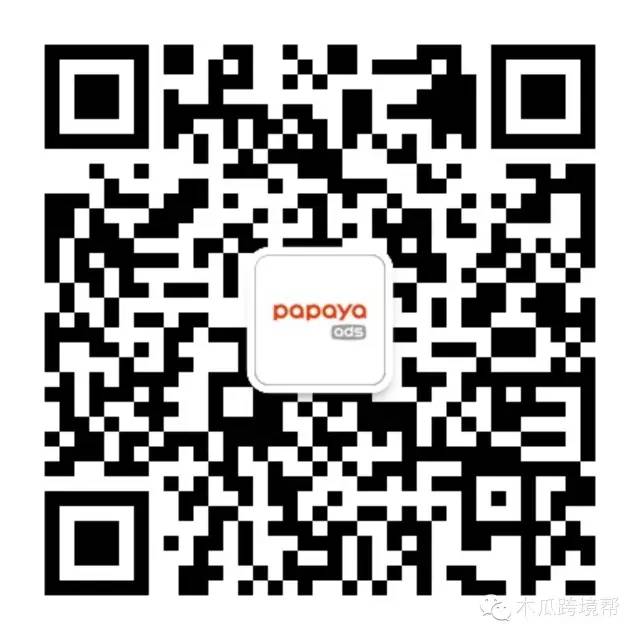 Press and hold QR codes to focus on micro-interactions

Facebook Marketing Case: How small and medium-sized e-commerce 300% increase in orders
Up to 200 words, currently totalWord.

微信扫一扫
使用小程序
Cancel. 允许
Cancel. 允许
微信版本过低
当前微信版本不支持该功能，请升级至最新版本。
I know. 前往更新
确定删除回复吗？
Cancel. 删除
知道了
长按识别前往小程序
SHARE ON TwitterRedditTumblrEmailBufferLinkedInPin It
A life in a FaceBook marketing account
Facebook Marketing Case: The secret to a threefold increase in revenue, you can do it when you see it!