Testing is the way to success!

The A/B test on Facebook is used to test different ad elements to find better options.

Finding a better solution is a step-by-step test, rather than a team member saying, "We have to use red advertising design." Marketers can set up multivariate tests to see which ad variants are actually working.

Read this article and you'll learn:

What is an A/B test?

The A/B test is a strategy that allows you to identify which ad titles, bodyss, images, call-to-action terms, or combinations above are best for your target audience.

You can also test several Facebook target audiences and ad locations to find out who your perfect audience is and where your ads work better.

Typically, the A/B test is done for several weeks. At the end of the test, you can find better campaigns.

It's hard to predict which ad design will work better for you, or which audiences are more likely to buy your product, unless you've already cast a lot of Facebok campaigns.

At this point, the A/B test is useful: you canQuickly test the design and target audience of multiple adsto verify which works better.

For example, we generate two different designs for testing for potential e-book customers: 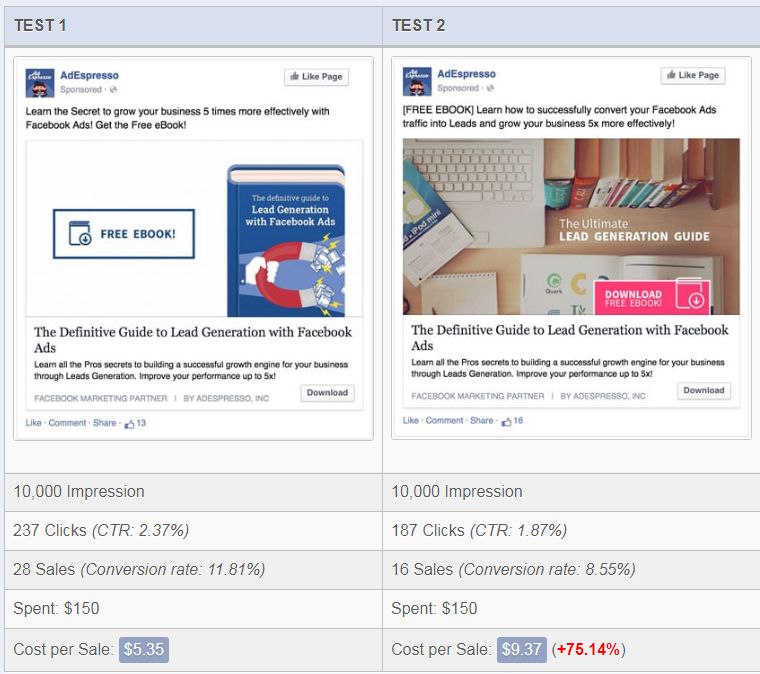 As can be seen, the effect of ad 1 is significantly better than advertising 2, the return on investment increased by 77.14 percent.

A/B tests can help you find the best solution and use your ad budget in the best way.

It's easy to make the mistake of creating an A/B test with too many variables.

Suppose you're testing 3 ad images, 3 titles, and 5 texts, and you've got 3x3x5 x 45 different Facebook ads, and it's going to take weeks to complete. 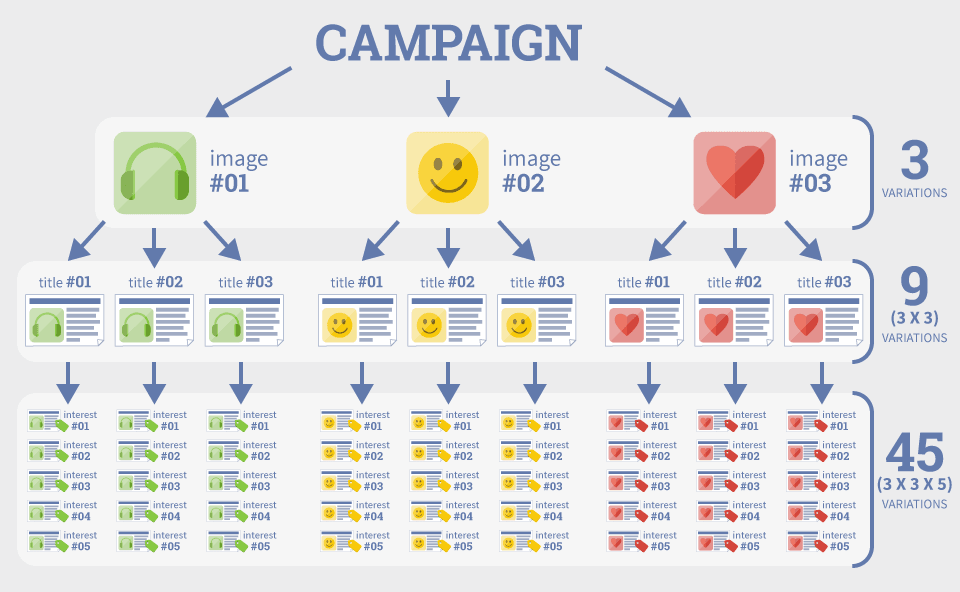 You have two options: either do a small experiment with 4 or 5 ad variants, or use a third-party tool to do A/B testing.

We recommend that you test a few ad variants a little first to see if they work. Set up all the elements of your Facebook ad campaign and you're ready to post your ads.

#1: Test one variable at a time

While it may be tempting to test all your ad elements at once, consider that the fewer ad variables you have, the more you get the resultsThe faster it is。 In addition, testing individual ad variables with each experiment makes it easier to track and evaluate results.

#2: Use the right campaign structure

When testing multiple Facebook ad designs or other ad elements, you can choose two ways to build an A/B test campaign:

If you put all your ad variants in one ad group, Facebook will automatically optimize your ads, and you won't get the results.

So you have to chooseThe second structure, all ad variants are placed in different ad groups.

#3: Ensure that the A/B test results are valid

When do you want to analyze the test results and complete the test experiment?

To ensure that the A/B test is effective, you need sufficient results to draw conclusions. If you want valuable insights, use the A/B Importance Test to determine if the results are valid. 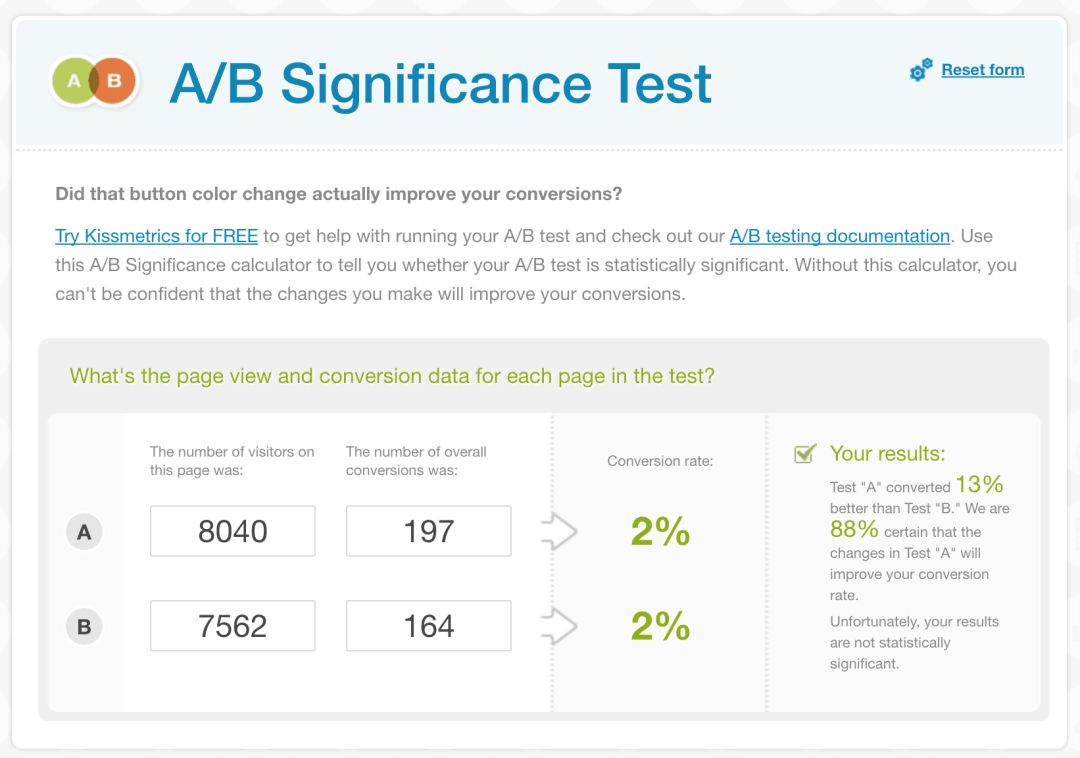 The more ad variants you test, the more ad impressions and conversions you need to get statistically significant results.

So how much does it cost to run a successful Facebook ad test? 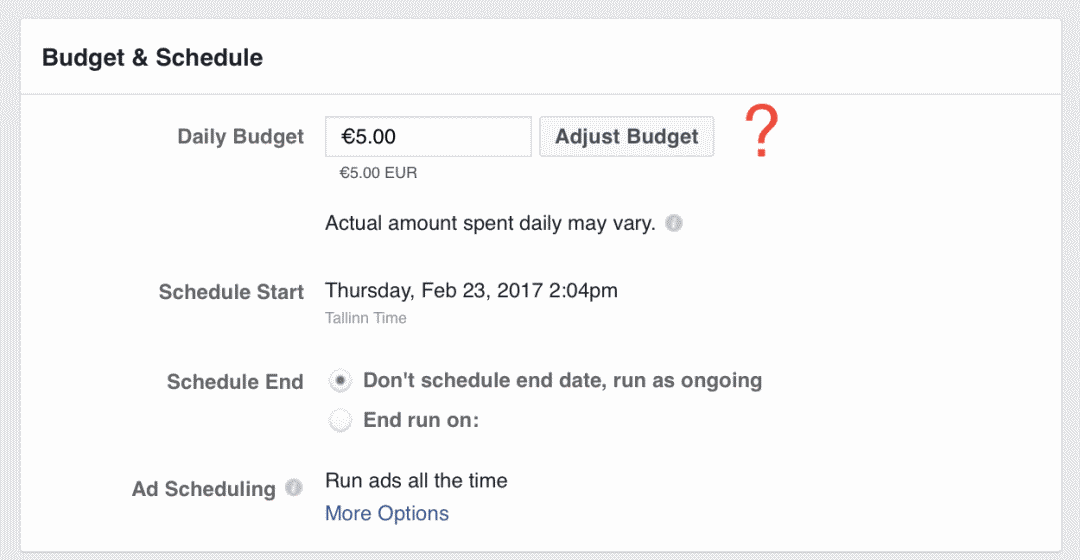 To get valid A/B test results, each ad variant requires at least 100 conversions. If your conversion costs $2.50 per conversion and you want to test 4 different ad variants, the test budget should be around $2.5 x 4 x 100 x $1000.

Attention:When one of your variants performs much better than the others, you can end the experiment early, but each variant must have at least 50 conversions.

In general, it is recommended not to test too many ad variants at once. Unless you have a budget of several thousand dollars, creating hundreds of experiments in a single campaign makes no sense. Start with a small experiment and test only a few elements and give them a reasonable budget.

When searching facebook A/B to test ideas, consider which ad element might have the greatest impact on click-through and conversion rates. After all, your testing capabilities will be limited by time and resources. You can even set a priority table to determine the ad elements to test first.

What elements are tested for A/B?

We looked at data from Facebook ad experiments worth more than $3 million and listed campaign elements with the highest return on investment for A/B testing for your reference:

Then based on these elements, you can find some scenarios for A/B testing. However, the best A/B test options actually depend on your goals.

The test scenario is almost endless, and when you complete the first round of testing, you can start another test to gain new insights. 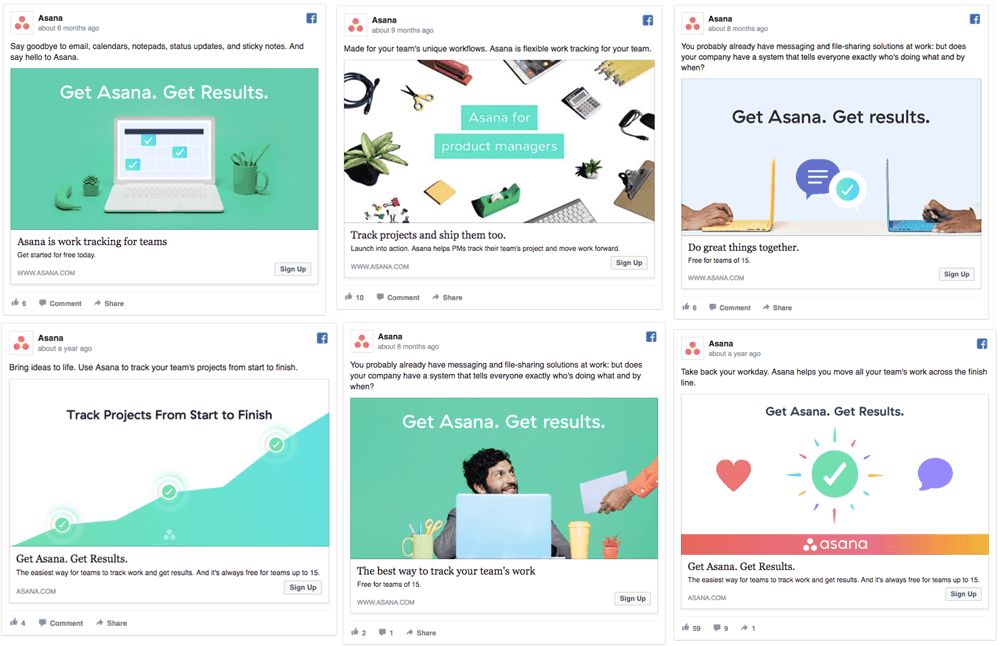 Return to the original price after September 15th!

Sweep code to consult the registration 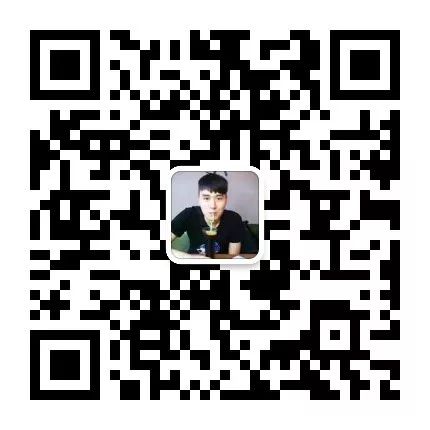 Facebook Ads: How do I do the A/B test?
Up to 200 words, currently totalWord. Who did you vote for? Facebook shook it all out 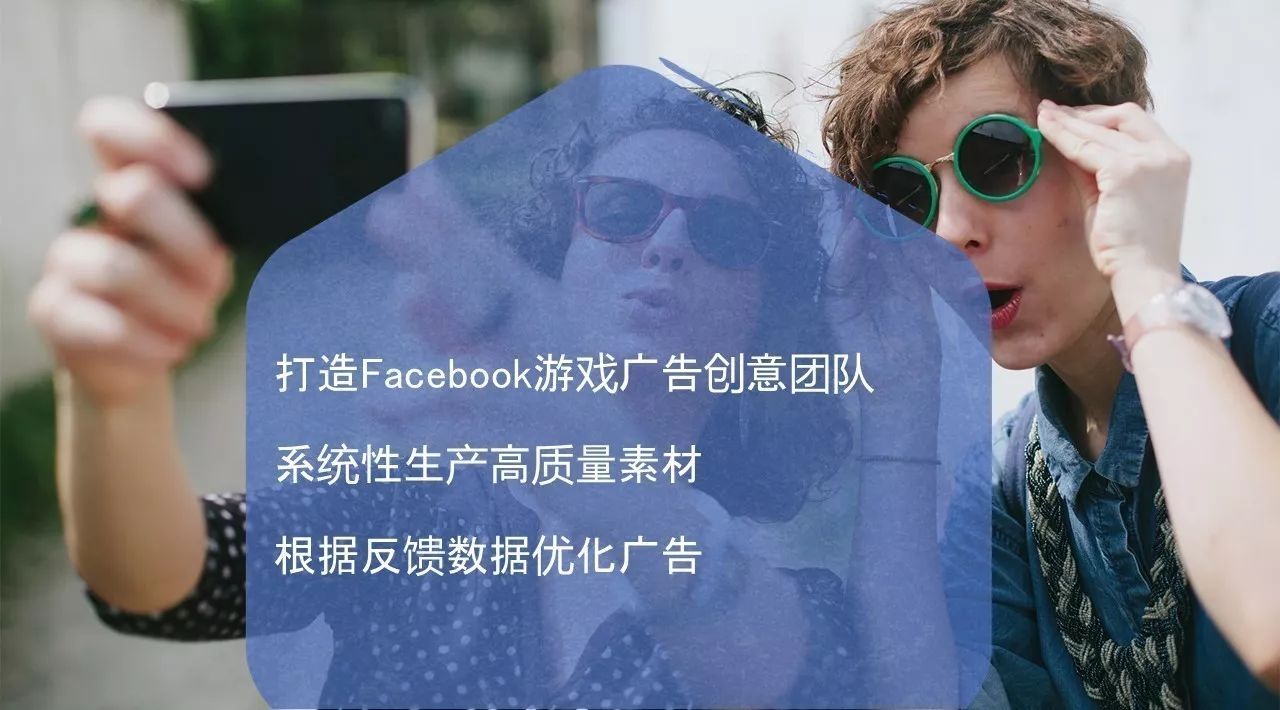