In recent years, Anderma can be said to be in a non-stop layout of the brand promotion strategy. The addition of basketball star Stephen Curry and golfer Jordan Spieth has even made Anderma a brand that can work with Nike.

Reprints should indicate that "this article is transferred from Tang Sports"

At a time when Anderma is gaining momentum, Morgan Stanley, the global financial services company, has expressed concern, pointing to five dangerous signs in Its business: slowing sales growth; discount sales of footwear; business growth mainly in discounted products and casual shoes at home; a gradual loss of female customers; and rapid inventory growth. Perhaps it is because of this that Anderma is constantly adjusting its marketing strategy. 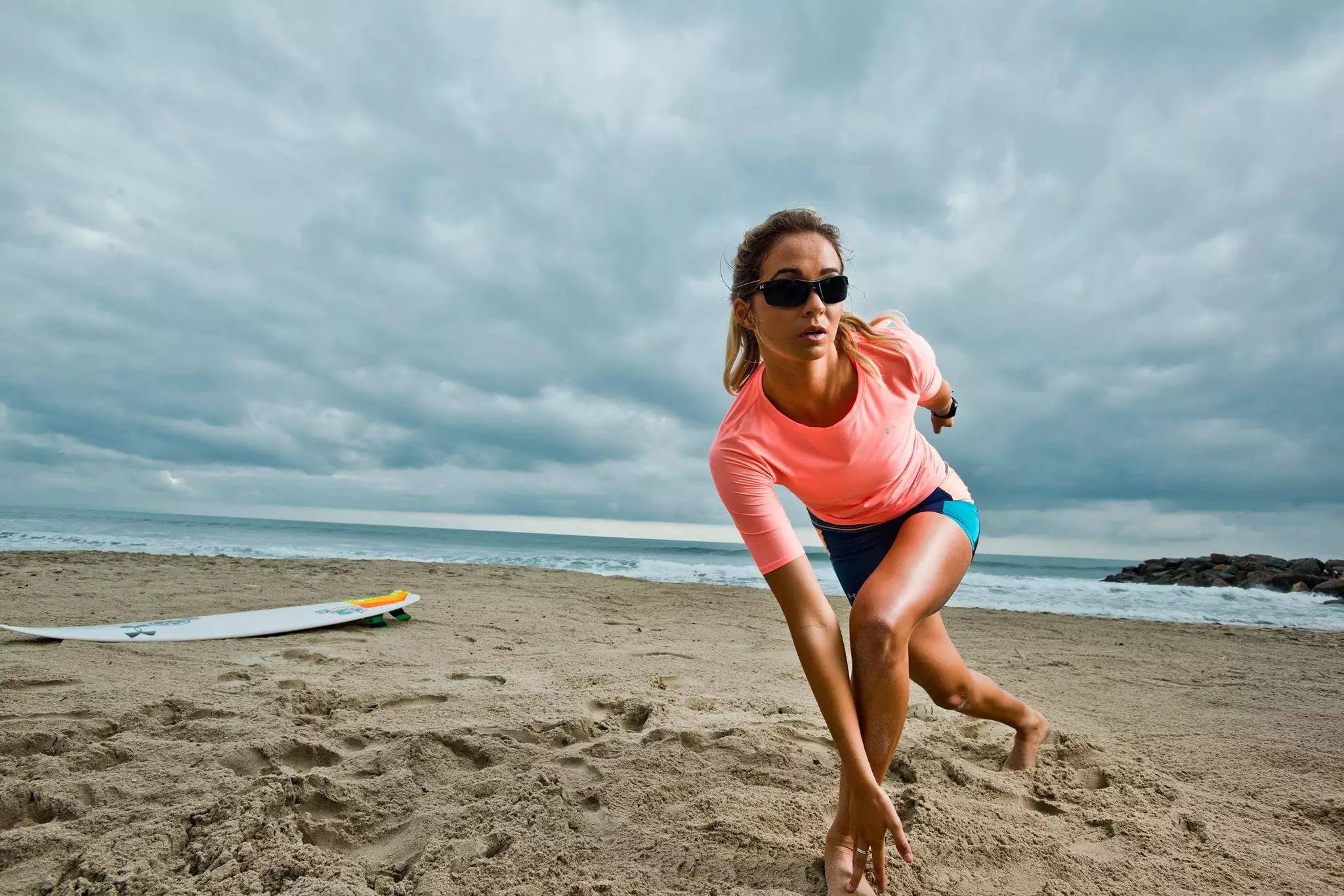 Anderma's female customers are losing out

On February 23rd Anderma launched its latest brand advertising campaign. From this campaign, Anderma changed the dominant position of the TV advertising budget in the overall advertising program, and instead increased the budget cost of digital advertising. Before the campaign began, Adrian Lofton, senior vice president of brand marketing at Anderma, said the ratio of digital advertising to television advertising was now 50/50, compared with 30/70. This is the biggest change of the year.

Mr. Loveton said the decision was based on research into the spending habits of the target customer: for an 18-year-old "tomorrow star", most of his access to the media was through "second screens" such as smartphones or tablets.

"There are several main reasons for this adjustment. One reason is that, as far as we know, people's reading habits are more fragmented than ever before. In the past, you covered most of your customers as long as you mastered the television media. And now, our research shows that every customer receives about 3,000 messages a day," she says. This includes television media, but more social media and digital media - customers are entering the era of fast reading. "

Why don't you advertise the Super Bowl?

Mr Loveton said television was still the "most effective way" if a brand wanted to raise a lot of attention. One of Anderma's internal marketing goals is to raise brand awareness directly or indirectly. That's why TV ads are retained.

But on the other hand, she says, digital advertising allows brands to present more accurate content to the public more often.

"We want to make sure that we communicate with our target customers 24 hours a day, seven days a week," Loveton said. What I'm trying to say is not only to present the brand in event ads and 'grassroots' sports, but also to highlight the value of watching Grand Beauty, the Oscars, or other cultural events. It's the best time to present the brand and the best opportunity for us to sell... In other words, brands aren't just focusing on tv media, that's why we're making big changes to our budget. " 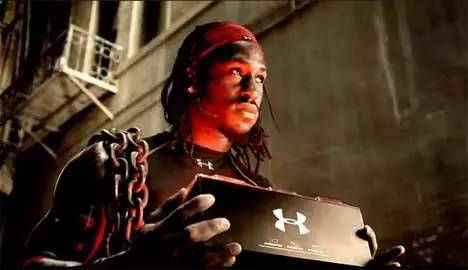 Anderma hasn't done a Super Bowl ad in recent years, and that's why. This year, a 30-second Super Bowl ad has cost as much as $5 million.

"Personally, I think Super Bowl ads are very traditional media ads," Loveton said. 'The result of the discussion was 'no'. There are many other ways to communicate with customers, and they can also resonate emotionally and connect customers with brands. " 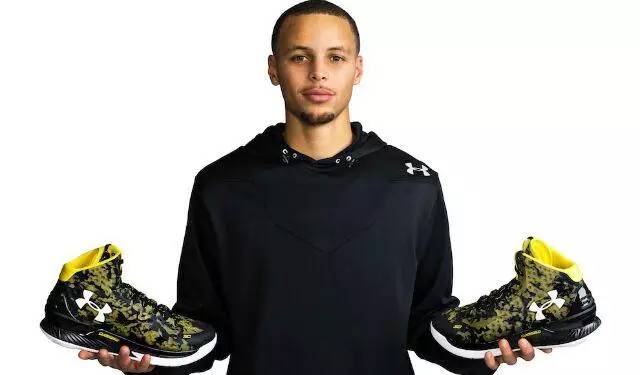 "The point is not to have Curry on stage and the audience sitting a few hundred feet away from him, but we brought Curry to the audience," Loveton said. Curry will teach you how to make free throws; Curry will blend in with Chinese culture, and by the time he leaves, he will still be the idol of the group. "

Five days of activity, the impact of 5 billion people. In this way, the positive effect on brand awareness is not only as simple as launching a new pair of shoes in China. Four months later, Anderma will still receive feedback from China, Loveton said.

"After this event, they will always remember our brand and choose our brand. On any given day, this is the experience we want to bring to our customers. Lofton added.