At noon yesterday, Apple officially released its latest ad, Welcome Home, to build momentum for the HomePod, a smart speaker that went on sale in early February. Adweek commented: one of the best ads of the year so far.

2. Cadillac, I salute you as a flashy man

Recently, Cadillac placed an ad in WeChat's circle of friends that began with the words "Your mind we know", and a look at it was a familiar flash ad to promote the "drive like fast-forward" product selling point.

Recently, Pizza Hut in the United States launched a limited-edition high-help shoes Pie Tops II, the wearer installed an app on the smartphone, press the button on the right foot shoe tongue, the corresponding app on the phone will automatically open to determine the order and address.

It is reported that the launch of the Pie Tops II, online retail site HBX currently plans to sell 50 pairs on March 19, but has not yet announced the exact price of shoes. 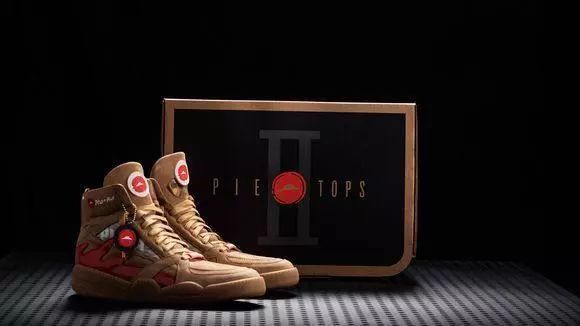 DoMarketing - Marketing Think Tank Reviews:Launched at this point in time, Pizza Hut is naturally targeting college basketball's "Crazy March," the 2018 NCAA Madness March that will run from March 13 to April 2.

It is reported that the beauty brand is the main partners of Meitu, its application AR function allows users to try out digital tone analog makeup effect. Up to now, Meitu has worked with more than 100 international cosmetics brands, such as L'Oreal, Jialan, Shiseido and so on. (Source: LADYMAX） 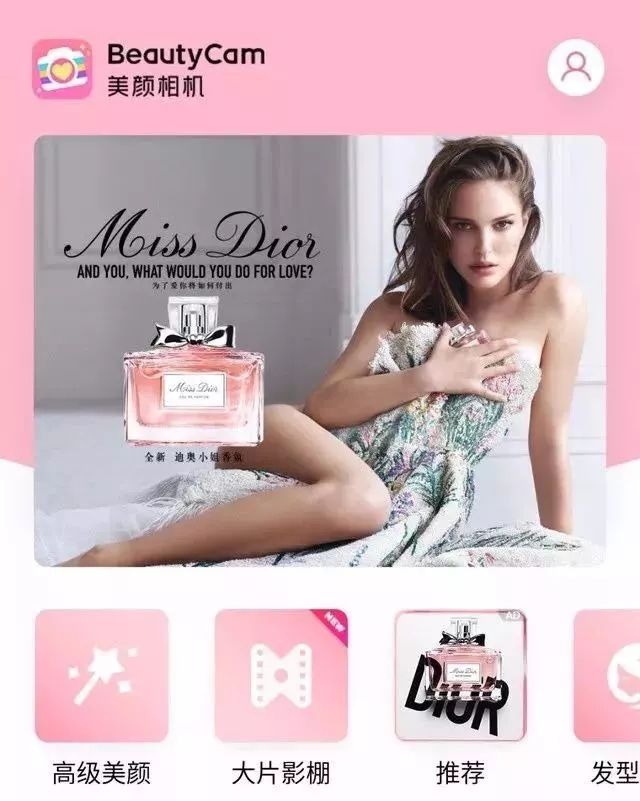 On January 29, 2008, the Maotai zodiac memorial wine family welcomed the fifth member, the zodiac wine of the Year of the Dog, with an initial price of 1699 yuan. At present, has been scrambled to 3000 yuan / bottle of high prices, and is still out of stock. 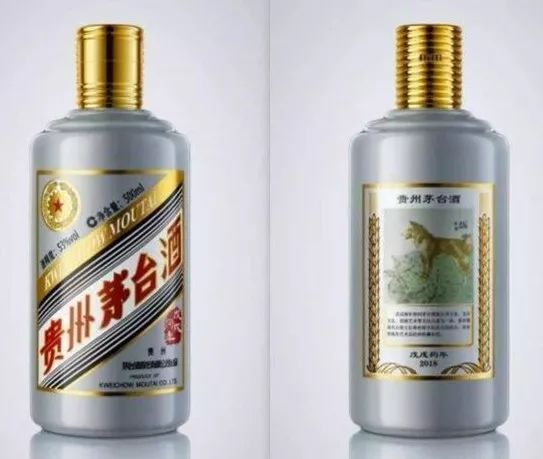 A number of dealers said that before the Spring Festival should be sent to the hands of dealers Maotai dog zodiac wine, has not yet received. And the horse year and the sheep year zodiac wine unit price has soared to more than 10,000 yuan, the Year of the Monkey, the year of the chicken zodiac wine also reached 4000 yuan / bottle, 3000 yuan / bottle or so. (Source: Sina Finance)

DoMarketing - Marketing Think Tank Reviews:China's traditional zodiac culture coupled with Maotai's own brand value, zodiac wine audience has gone beyond the boundaries of Mao powder, treasured, speculators are also competitors. And the limited distribution of hunger marketing strategy, once again to the zodiac wine covered a halo, so, it can be predicted that zodiac wine will only rise and not fall.

Extended reading:Maotai leans on Uncle to do LV, but it's your little husband who wants it the most!