Against domestic rogue video ads, this trick is the most effective! 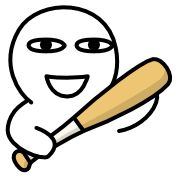 Whether it is You Ai Teng or other domestic video sites, playing video before the film head ads are essential, the shorter the head ads are more than a dozen seconds, long is hundreds of seconds, the longer the video corresponding to the head ads will be longer. 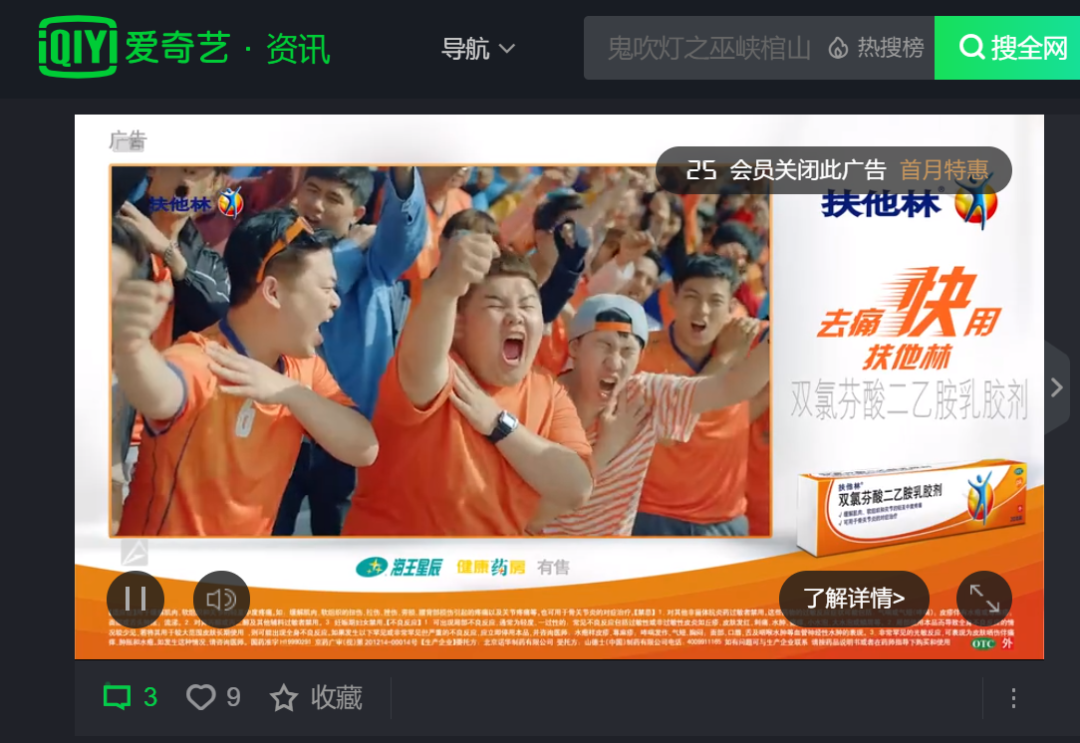 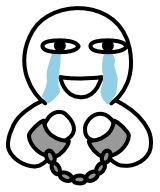 Compared with foreign YouTube sites, YouAten's head ads are relatively long, can not be skipped directly, although there are some advertising blocking software on the market, but radish brother after testing found that these software either can not block the head ads, or even if blocked ads, there is still a video countdown prompt! 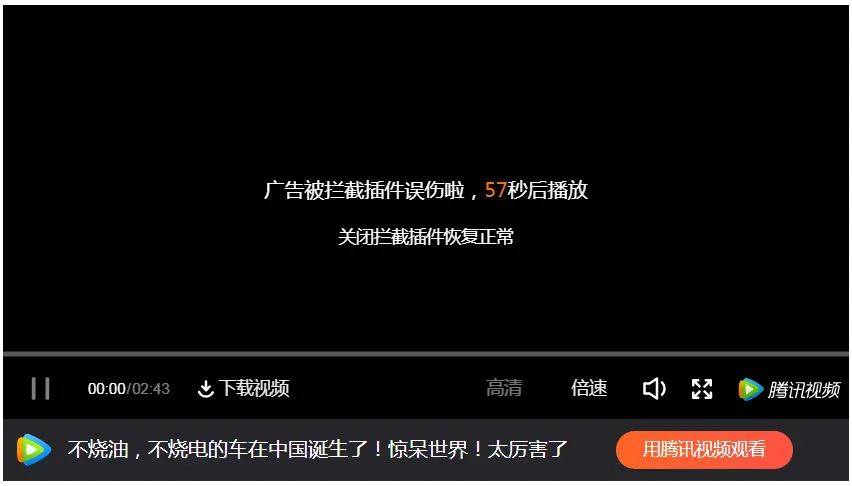 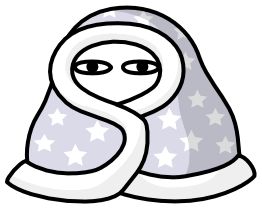 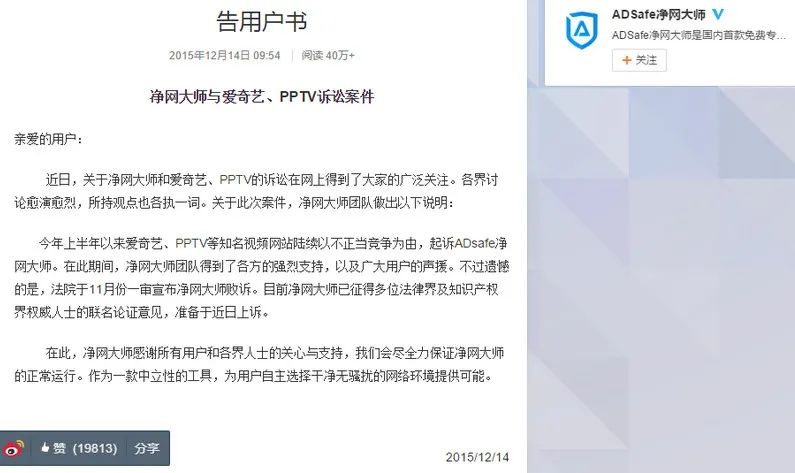 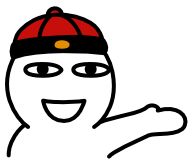 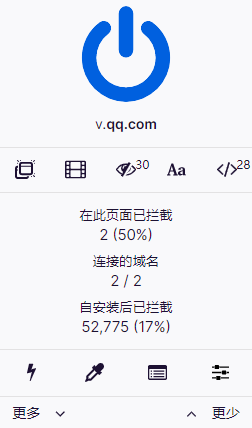 The first installationuBlock OriginOr installed but not updated for a long time, it is recommended to manually update the rules to the latest version, updated as follows: 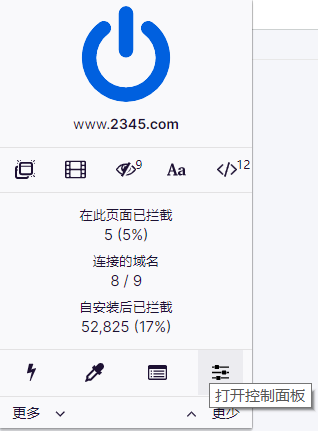 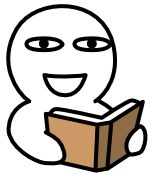 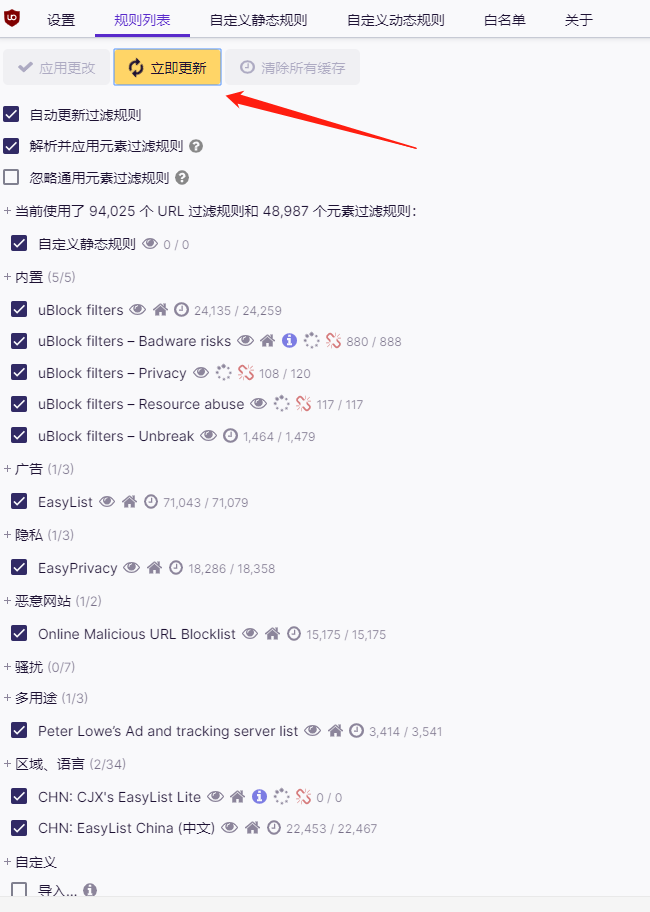 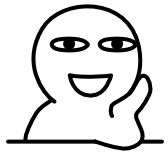 uBlock Origin come with many rules that block head ads even if you don't customize the addition rules.

In addition to videohead ads, regular banner ads on the page, uBlock Origin, can also be blocked. 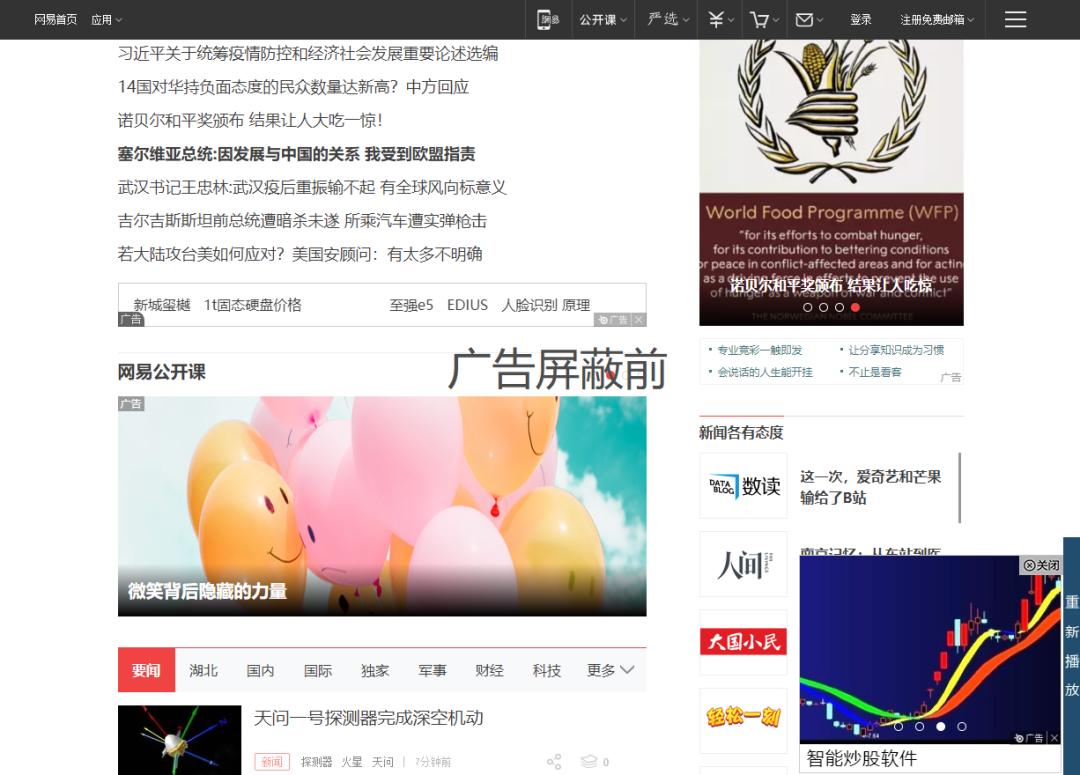 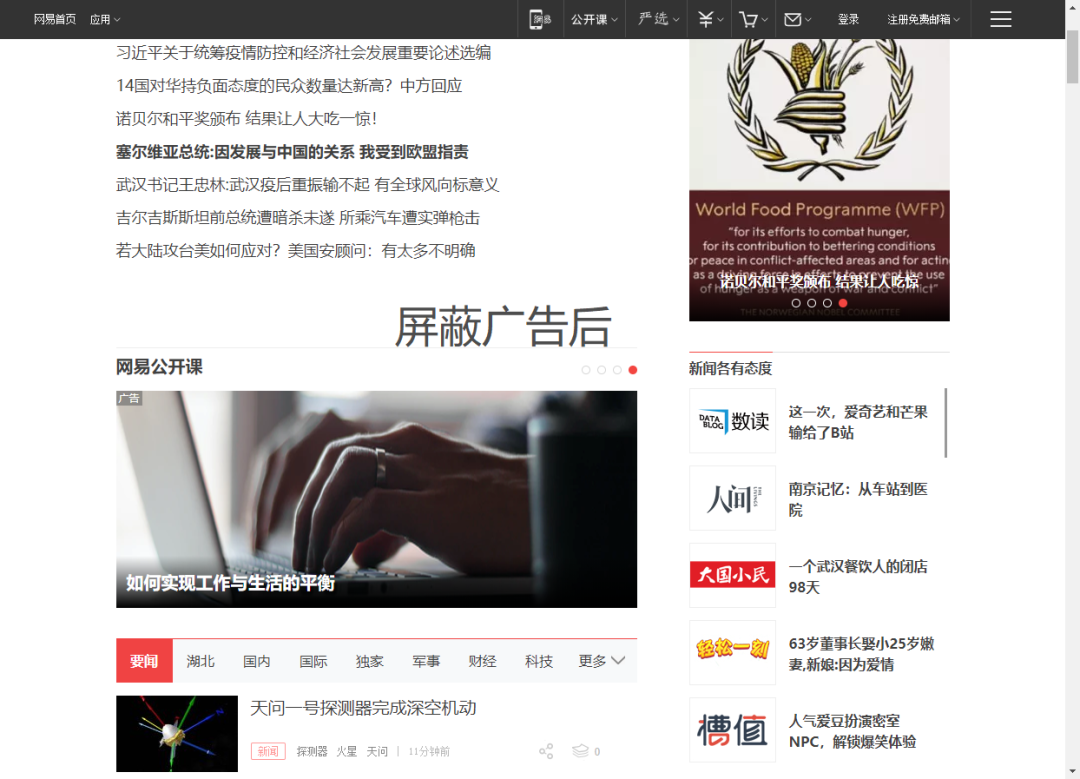 Since github is too slow without magic in the country, radishgo also has a blue cloud link for everyone.

Also if you won't install plug-ins, you can watch themOver here.！

Against domestic rogue video ads, this trick is the most effective!
Up to 200 words, currently totalWord.

Come on! Why do Youku love Qiyi ads for 120 seconds and YouTube for 5 seconds?
OTT content on YouTube offers the most advertising opportunities
(Collection) mass, broken sister boutique software
Good interactive design is not the same, 10 ways to help you give your design personality
Tiktok signed up for the second installment of the Nuggets