After watching all these years of advertising, do you really understand the two of them?

On Internet forums, there have been several magical questions:
Is the tofu brain sweet or salty?

Do you want soup or dumplings for the New Year?

These are enduring topics on the Web,
And can quarrel from the south to the north, from the older generation to the new generation.
And today's topic to be discussed is also such a pair of friends:

First of all, the network war of words, whether at home or abroad, whether red or blue debate has never stopped, every cola drink Pepsi and delicious debate can always attract a large number of responses. Even in videos of Coke chicken wings, the curtain can be played from start to finish. 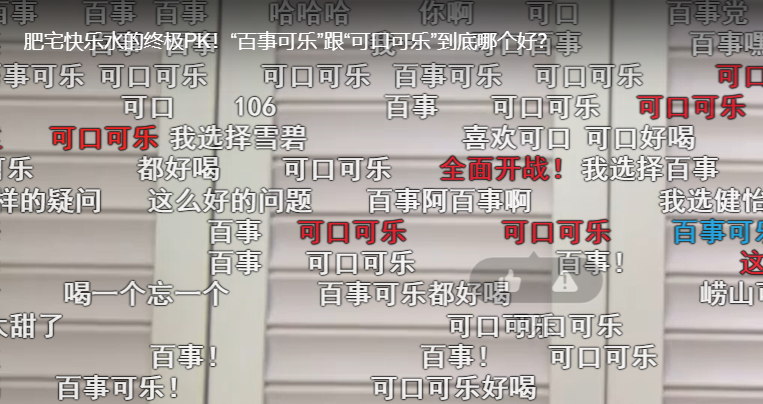 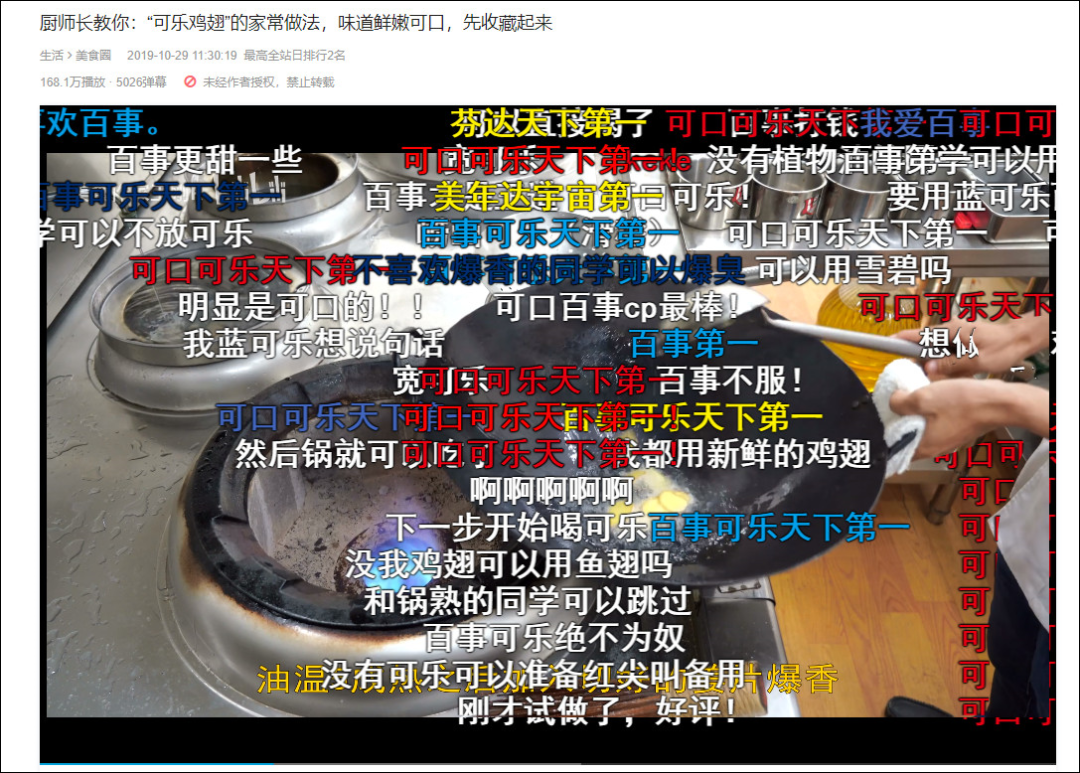 The folk are so torn, let alone official!
Coca-Cola and Pepsi's advertising war has been torn apart for a hundred years, but the two sides are still happy. Every time two companies make a move, it's as exciting as a blockbuster!

For example, this most famous Cola foot scene

(The little boy bought two cans of Coca-Cola mats because he was too short to press the Pepsi button on the top.) )

(After buying Pepsi, he left the vending machine with satisfaction, leaving only two cans of Coca-Cola alone.) )
The cost of producing such a low-cost advertisement, but let people see at that time relished, such an unsymonstressed black opponent's idea also made Pepsi sales increased. Then, soon after, Coca-Cola hit back.

(Same idea!) The little boy used two bottles of Pepsi to get the Coca-Cola above.)

(But most interestingly, the little boy took The Coca-Cola and finally put the pepsi back in the fridge.) The implicit meaning of this hitback ad is:We drink Coca-Cola better than your Pepsi!）

Their history of mutual blacking is really a long history

Coca-Cola was born in Atlanta, USA, in 1886, and its dead pepsi was born in 1898. Coca-Cola was born more than a decade earlier than Pepsi, resulting in a long time Pepsi's annual sales did not match Coca-Cola's one-day sales. Pepsi also wanted to give up, he looked for Coca-Cola three times in a row in the hope that the other side can buy himself, but unfortunately Coca-Cola did not look up to him, the result of the next hundred years until now, he looked down on Pepsi has endured, leaving himself a strong competitor.

So the question is, how did Pepsi turn the page?

In the 1960s, Pepsico decided to differentiate its consumer orientation, starting with young people. It was the right decision! Parents at home don't drink Coke often, and they tell you that carbonated drinks are bad for your health, but the joys of carbonated drinks can hold up!

Pepsi was the first to discover that the main consumers of carbonated beverages werea group of young peopleSo he made a particularly wise decision to ask the young man's favorite star to act as a spokesman, and this practice continues to this day, allowing him to open up his own world in the monopoly cola world. 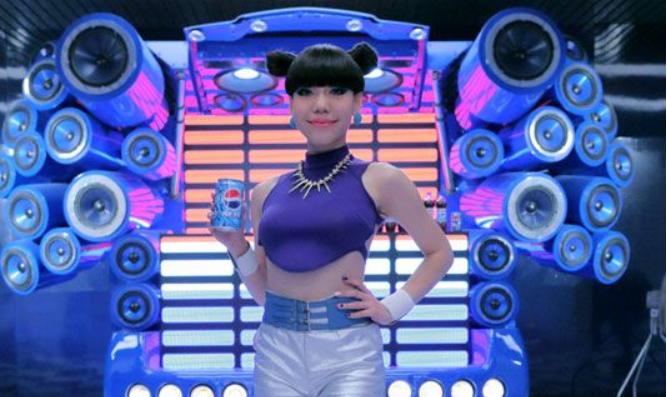 （20Screenshot of 14 years of Wu Mo's endorsement video)
In 2014, just as China's good voice was in flames, Pepsi-Cola immediately asked Wu Mo-shing to act as a spokesman, and the show's effect caused Pepsi to fire for a while. 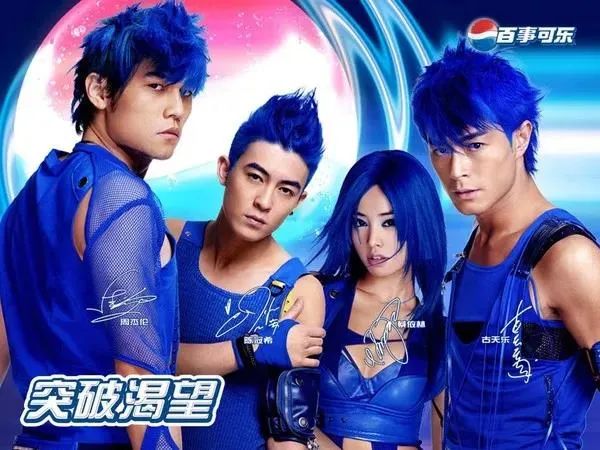 (At that time Jay Chou and Cai Yilin were still a couple!) ) 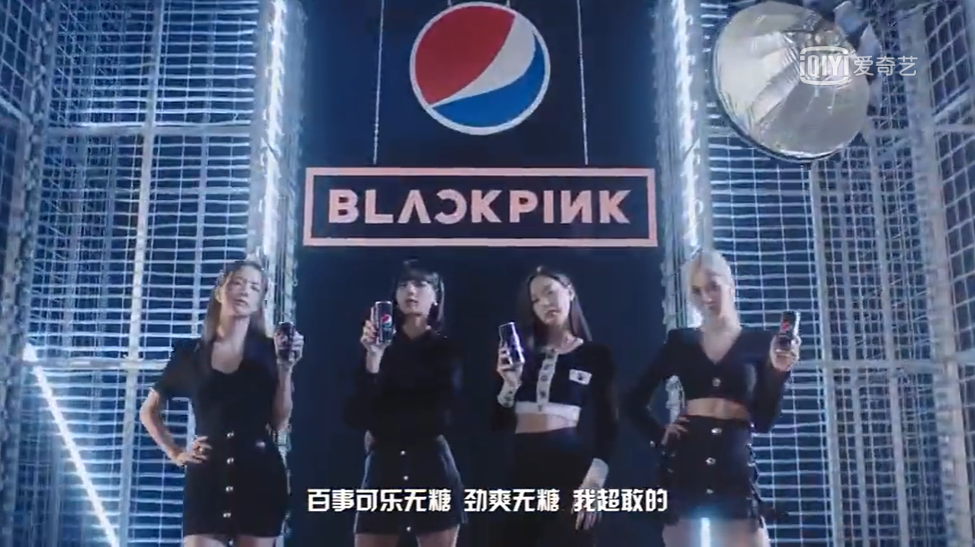 Today, in 2020, PepsiCo is still at the forefront of fashion trends, inviting the red Korean group BLACK PINK to become pepsi spokesman for the Asia-Pacific region, once again stirring up the desire of young people to buy.

Pepsi.Advertising can be said to be very successful,
Let's seeCoca - cola.What's the way to do it?

Coca-Cola embarked on a different path, he made full use of his own body's festive red, do enough creativity and design, on the other hand, great success! 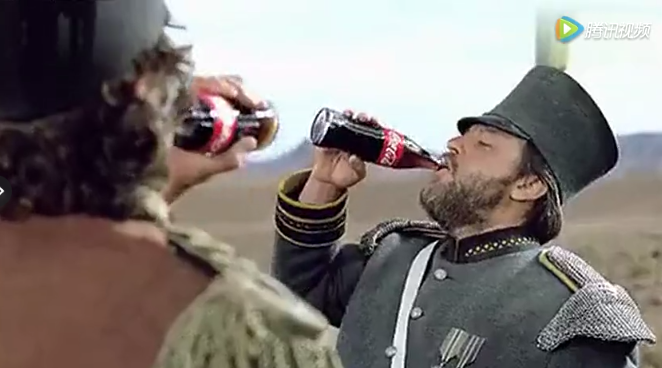 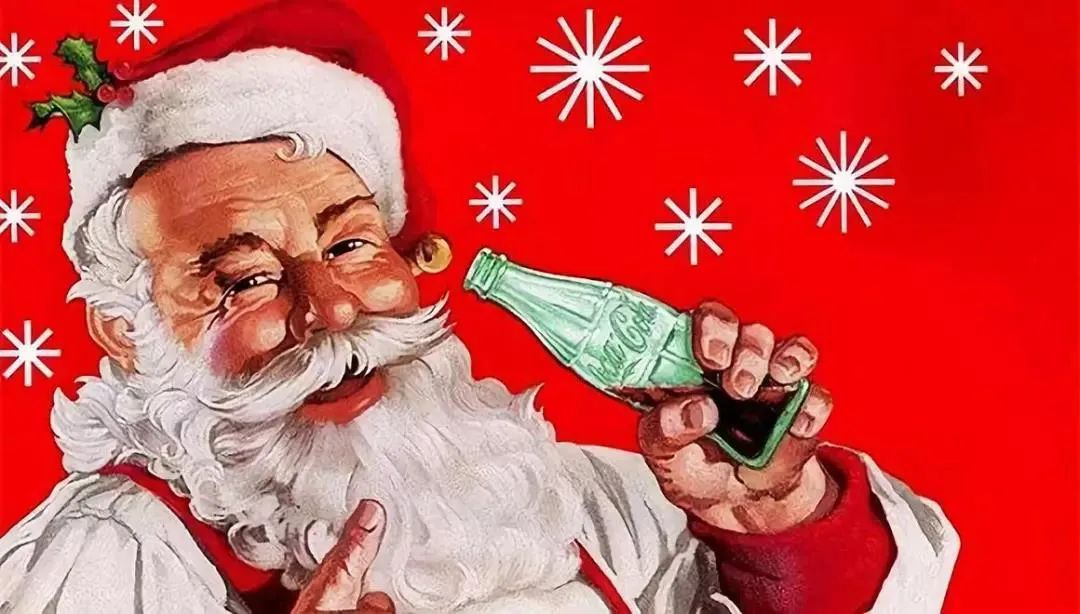 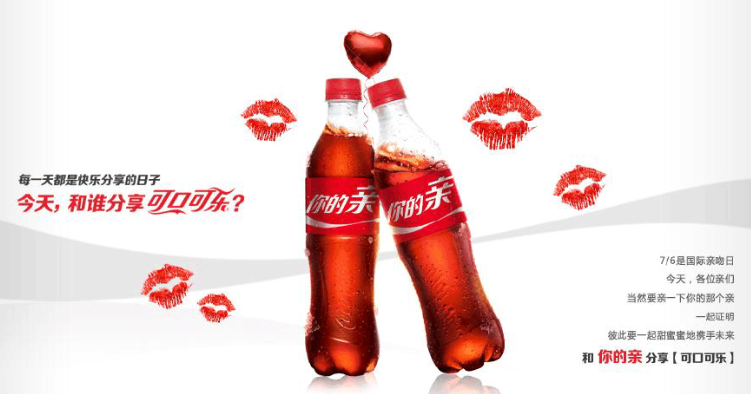 （20Nickname bottles introduced in 13 years, allowing Coca-Cola to buy out of stock for a time) 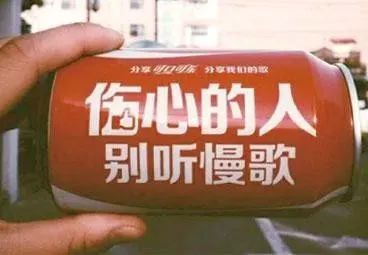 In 1997 Coca-Cola made an advertisement on a spring evening about a wind truck made in winter with red paper and straws, plugged straws into Coca-Cola bottles, children running and playing in the snow, and red windmen stand out against the backdrop of snow. Finally, the video ends with the children's joy, and a Coca-Cola message appears on the screen:Always spring breeze proud, forever Coca-Cola.

Finally, I wish you all the bestPepsiProudDelicious.Coke.

Tell everyone you're watching, too

After watching all these years of advertising, do you really understand the two of them?
Up to 200 words, currently totalWord.

Amazon sponsored display ads SDA can add brand logos and titles too! Don't know how to create it yet?
How to improve Amazon's automatic ad conversion rate, Amazon's product conversion rate is more or less suitable for advertising
How do amazon automatic ads view reports? What are some ways Amazon ppc ads can increase their exposure?
How is Amazon's cpc ad data sheet analyzed? How do amazon automatic ads view reports?
Is cross-border e-commerce investing big? How to make a small investment in Amazon?