On September 25, Vite APP will release iOS 3.8.0, which focuses on improving the organization of asset views. The updates include:

On September 29, the ViteX Java SDK was officially released. The project is a lightweight SDK based on the ViteX API that makes it easy for communities to integrate TheViteX exchange's capabilities into Java projects.

In addition, the development of ViteX to the open source project Hummingbot has been largely completed and code will be open source in the near future. 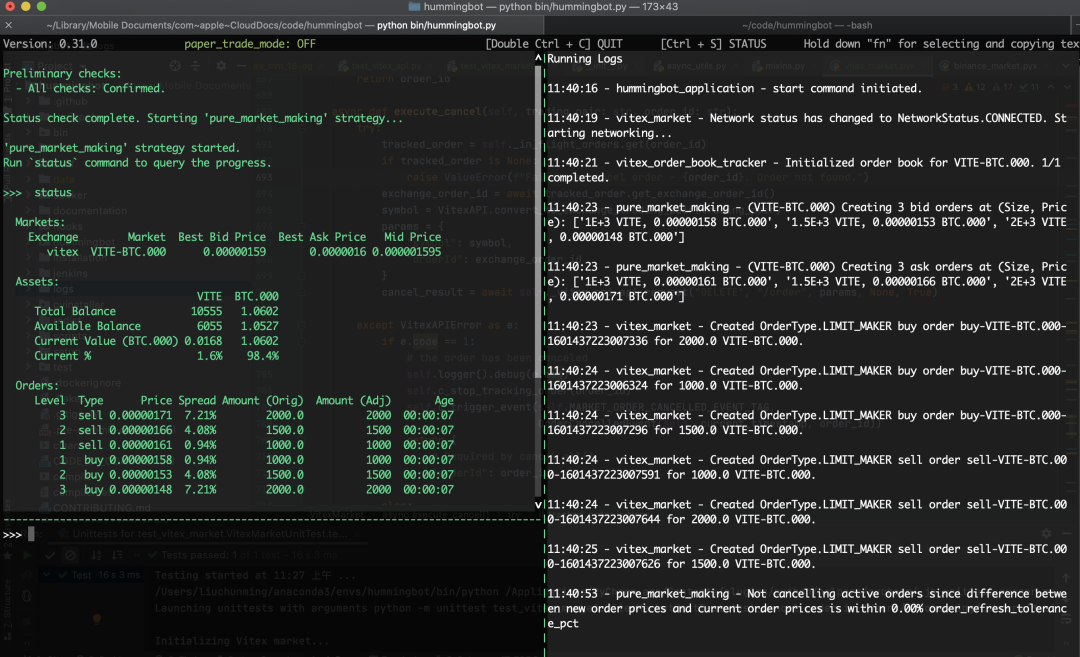 Second, the project dynamics
On September 22, Vite hosted its first technology forum on the theme of "The Decon centering of the ViteX Gateway". Community developers and Vite core technicians have been actively discussing this topic and have come up with many new technical ideas.
Later, the Vite Techie Club will host regular technical forums to welcome more tech geeks.
This session of the forum live:https://forum.vite.net/topic/4194/vite-techie-club-1?_=1601363645141

On September 22nd, Coin Security announced the addition of NEWVITE for position-by-position leverage, supporting users to borrow and mortgage VITE tokens in Coin Security. There is also a 7-day interest-free event during which you can earn a 0 interest discount on your loan.
Details:https://www.binancezh.com/cn/support/announcement/8b56bdc50b154385acec2af652b4ad10

ViteX上线Permission Coin (ASK)
On September 24th ViteX carrier VGATE called Permision Coin (ASK) online, opening the ASK/BTC trading pair
Permission.io It is an underlying blockchain solution that combines e-commerce, advertising, and big data, and by creating permission blockchain and its application-proof ASK, an advertising protocol has been developed that enables everyone to master, license, and monetize the time and data they spend on their daily network interactions.

On September 27th permission Coin (ASK), the project's partner, hosted the AMA at the ViteX Telegraph Group. Participating in AMA events has the opportunity to receive a $500 equivalent reward from the project party. 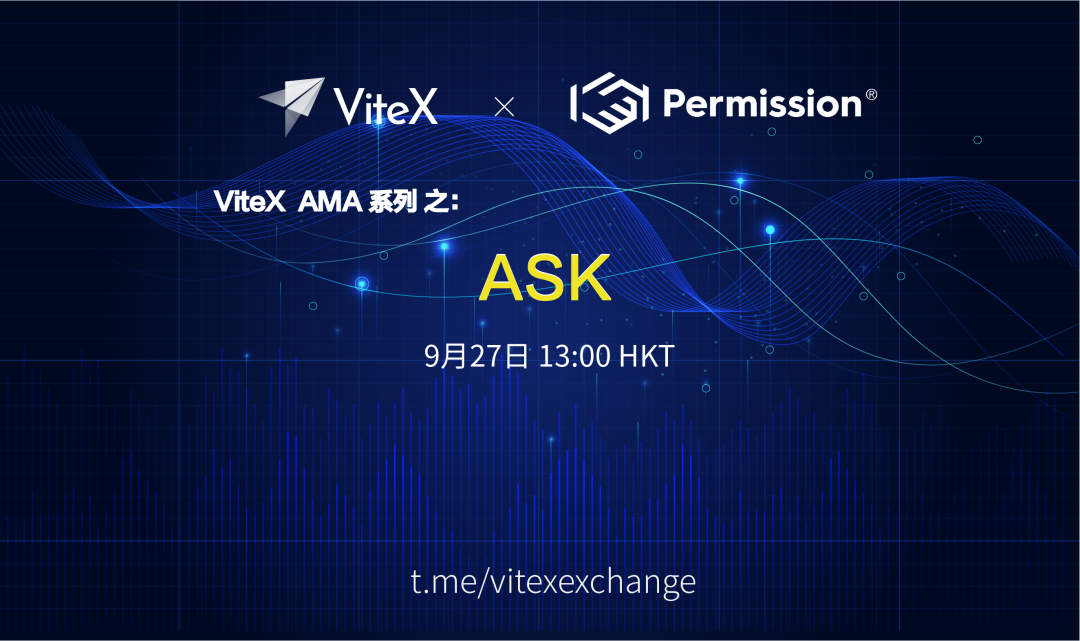 ViteX上线Hathor（HTR ）
On September 29th ViteX carrier VGATE called Hathor (HTR) open for HTR/BTC trading
Hathor (HTR) is designed to address the complexity of creating new tokens and will have a combination of DAG and blockchain technologies to make Hathor highly scalable and decentralized. 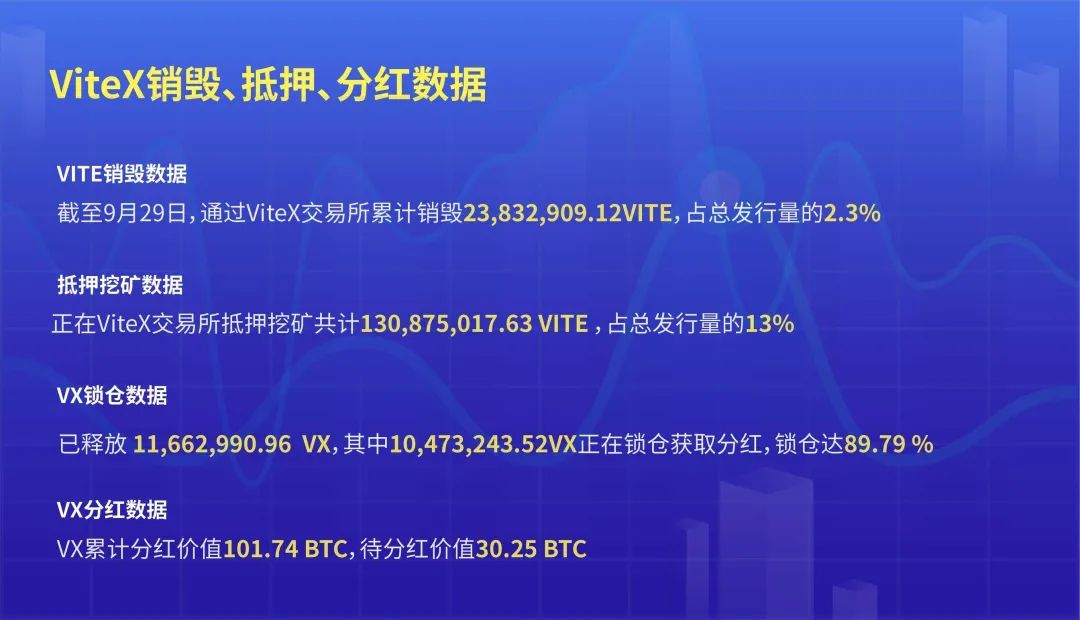 Third, industry exchanges
COO Richard was invited to participate in an online event organized by former U.S. presidential candidate Yang Anze, "Cutting Edge Technology Seminar", to discuss with high-tech industry leaders how to advance public utilities through technology. The topic revolves around how governments can use blockchain technology to improve system transparency, real-time, and non-tamperability.

CoO Richard's series The Blockchain Debate Podcast has launched a new interview with David Gerard, a UK blockchain industry writer, to discuss whether Facebook's Libra adds value to existing central payment technologies.
Libra, one of Facebook's biggest projects in recent years, is a very important strategic layout for Facebook, which has 2 billion users. Libra has also sparked a national reverie about digital currencies, which have led to the design and implementation of digital currencies by central banks. Industry criticism of Libra focuses on the centralization of its designs and the risks at the compliance level. This interview will focus on Libra's ability to overcome these difficulties and achieve the desired goals.
Through this program, we export our own research and thinking about the blockchain industry to the industry. The program is also a platform for the Vite team to communicate with international blockchain industry thought leaders.
All previous interviews can be heard here:https://blockdebate.buzzsprout.com
Follow Richard and the talk show on Twitter:Twitter.com/gentso09 / Twitter.com/blockdebate 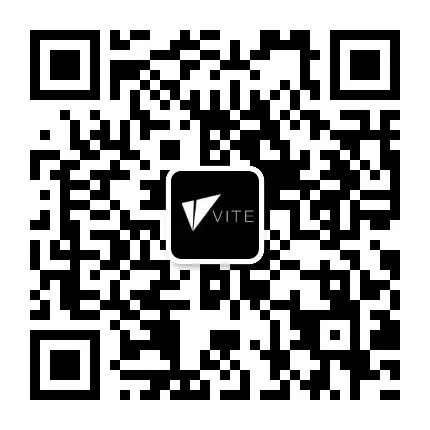 The article is good, order one to see it!

Embrace change and confront the "new normal": triple strategy leads the post-epidemic era of offshore marketing
How should parents deal with this addiction when their children are addicted to social media?
What happened to Weibo?!
Following the pi network, Geek Digital Community launched the Korean version of mobile mining project TimeTimestope
The Economist is bilingual Weibo Dilemma: Struggle for the Future