At last year's Google I/O conference, Google launched the United App Campaigns, which promote apps to billions of users on Google Play, Google Search, YouTube and the Google Display Network in a simple and efficient way. Over the past year, Google has doubled the number of ad-led app installations with Univerall Apps, and we've contributed more than 2 billion downloads to developers so far.

Google didn't stop there, however, by making it easier for developers and marketers to take advantage of The United App Campaigns to find more target users for their apps.

Google is about to launch The United App Campaigns in the iOS operating system, helping more developers promote their apps. All app developers can now reach billions of Android and iOS users on YouTube, Google Search apps, and the Google Display Network. Universal App Campaigns for iOS is now in the waiting phase and will be available to all developers in the near future.

A recent study showed that 17 percent of users contributed 85 percent of app revenue. This indicates that the application is not necessarily utilized after the user installs it. Google is updating The Unite App Campaigns to help advertisers find the right app users to improve app utilization.

Google has now made changes to the Univerall App Campaigns to allow advertisers and developers to find more people who might be able to use the app effectively after installing it. For example, those who will reach level 10 in the game, or buy new features through the app, book vacations. Advertisers simply tell Google which in-app activities are valuable, and everything else is handled by Google.

As a result, Google optimizes lifetime value and auto-growth to make it easier for advertisers to find more valuable users. The above innovations are in the testing phase and will be rolled out in the coming months.

Firebase is Google's new mobile developer platform announced today at Google I/O. One of the great features that the platform can help developers achieve application improvements is Firebase Analytics. It's free and provides data insights that help developers improve their applications. 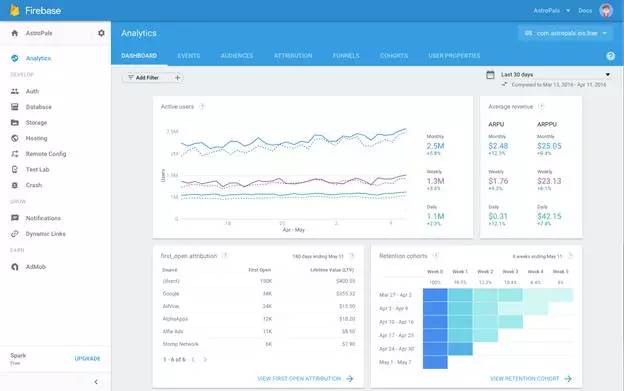 If developers or marketers choose to work with Google on advertising, they can use the new Firebase Audiences feature to interact with specific groups of app users in a variety of ways:

If marketers want to re-engage users who have tried to spend on the app, re-engage them. Then they can take advantage of the Audience feature in Analytics to pick out existing users who make frequent purchases and then use AdWords to appeal to those users.

In addition, marketers can import events from Firebase into AdWords as conversion data. This gives AdWords rich data on in-app user behavior and allows tools such as AdWords Conversion Optimizer to automatically improve ad performance, including Univerive App Campaigns.

Firebase Analytics not only integrates seamlessly with AdWords, but is also an open platform that integrates with other tools, allowing developers to leverage the tools of their choice to gain the data insights they need. 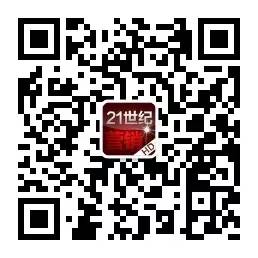