Read about the 4 scenarios In the future, because IPS has unlimited possibilities

The number of words in this issue is about 1400 words, after reading about 4 minutes

We know that the IPFS project has been launched for five years and has been adopted by many enterprises and institutions so far, as the next generation of Internet underlying transmission protocol, IPFS has been successfully applied in data storage, file transfer, network video, social media, de-centric transactions and other fields.

How exactly is IPFS stored?

In the traditional storage world, the cost of not losing a data is very high. And the price is reflected in,If you want to reduce the probability of data loss ten times, the cost may be dozens or even hundreds of times,At the same time, the more data is stored in traditional storage methods, the less secure it is exponentially. That's why IPFS is fundamental to revolutionizing traditional storage. 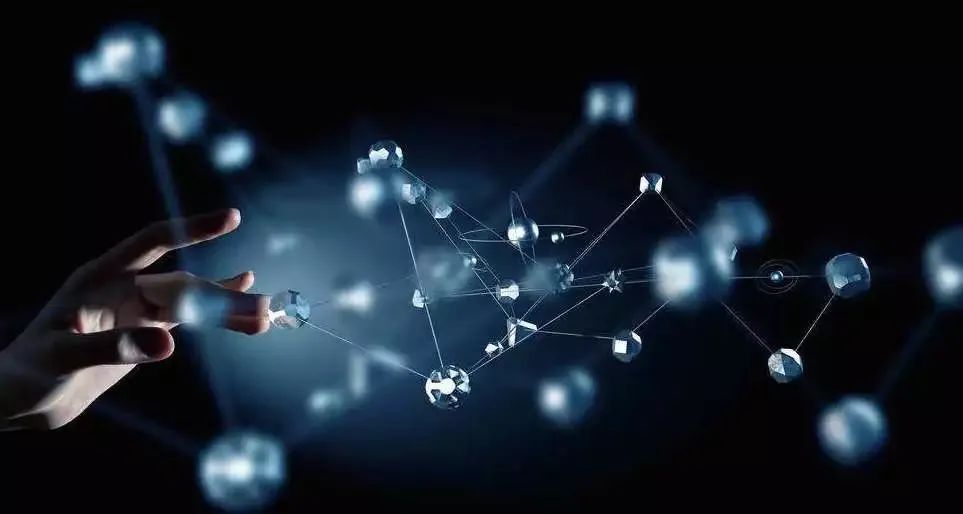 IFS, on the other hand, is point-to-point distributed and centered.In order to fundamentally solve this centralized pattern, IPFS hashed the same file and determined its unique address. Every web page we usually visit is actually the front-end engineer on the text, pictures, sounds, videos and a series of files packaging processing, if we put these files into the IFS for hashing unique processing, then we will use this hash address to access the same file.

The uniqueness of the address can help us find the same resources from any device, anywhere.For example, if your neighbor has visited the same website, you can get it directly from him without having to visit the cloud, physically closer, and open faster. This is called point-to-point, where resources can be shared by anyone who gets them.

How is it applied to a particular scene?

Blockchain skills have been called credit manufacturing machines since their inception because of their strong, non-tamperable properties. As the representative of blockchain 3.0, IPFS not only inherited this property, but also because of its storage, transmission function, the maintenance of content copyright and content reality in the combination of successful landing! This is not an idea, it has become a reality. 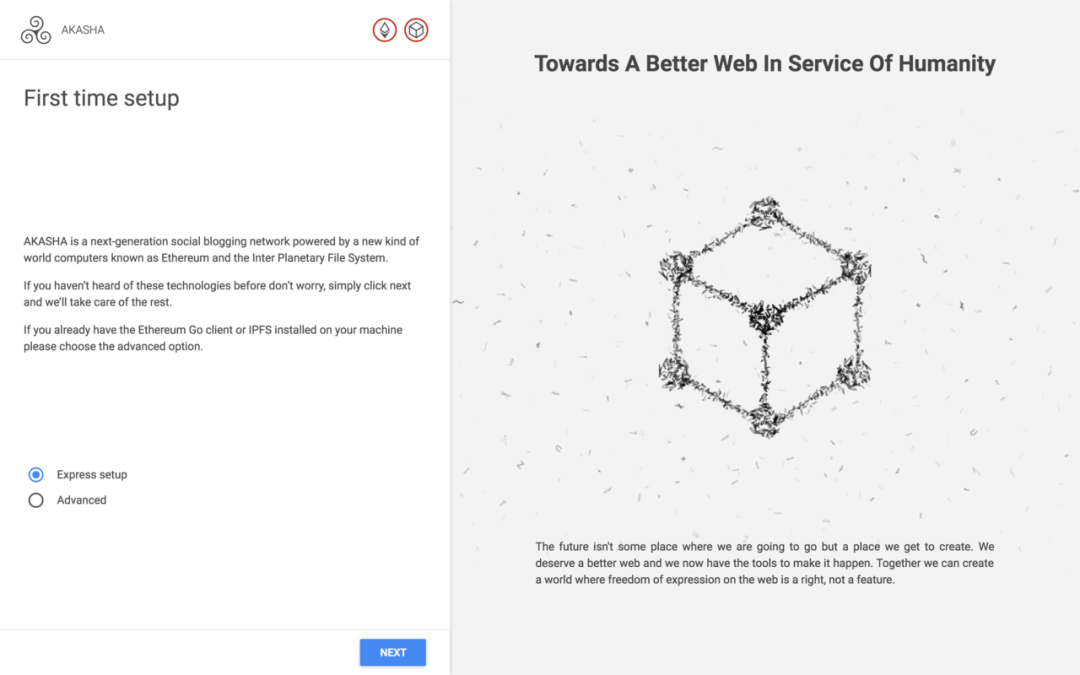 AKASHA is a network of unstialized communication based on Ethereum IPS,So how does this communication channel accomplish the realization of content? And the existing network red engraving method is different, in this communication network, do not need you to reach millions of fan traffic to find business ads to buy you cash, any user in this network to create content through the IFS network to publish, together bound Ethereum wallet, other users can be high-quality content ETH reward! And, content income directly owned by the creator, no middleman to earn the difference, is not very reasonable?!

Scenario 2: There will be a phenomenon change in the video domain

Don't buy members and don't have to watch video ads! We are familiar with and use of Youku, Ai Qiyi, Tencent video and other online video sites, the choice is a central storage services, which requires high storage costs and bandwidth costs, of course, the channel is a way to deal with this problem:These fees are converted into watching long-term advertising and non-member constraints, etc. , and eventually transferred to the user to pay ok! 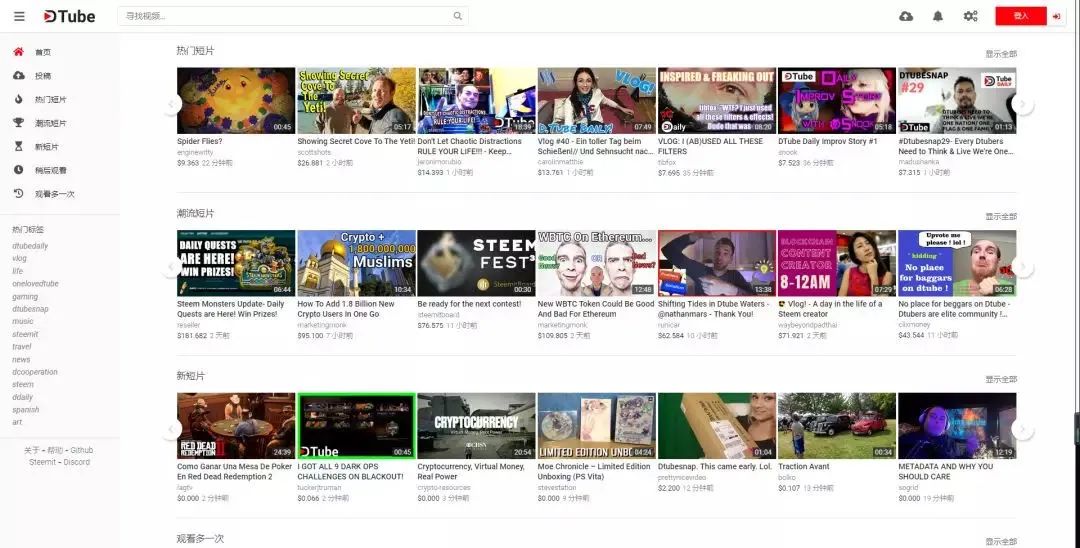 But! The turning point is here! As the foundation for de-centralizing YouTube, DTube was built with STEEM blockchain at its core. Using IFS as the main storage method, the redundancy of the same resources is greatly reduced, and a lot of bandwidth costs occur when users play video together.

DTube is the first de-centralized video sharing platform, the first encrypted distributed video platform, users have full control.DTube is targeting YouTube and aims to be a substitute for YouTube. Built on the STEEM blockchain and IFS point-to-point network, it will support the Filecoin network in the future, allowing users to watch or upload videos on an IFS/Filecoin basis and share and comment on the immedurable STEEM blockchain while earning an encrypted pass. 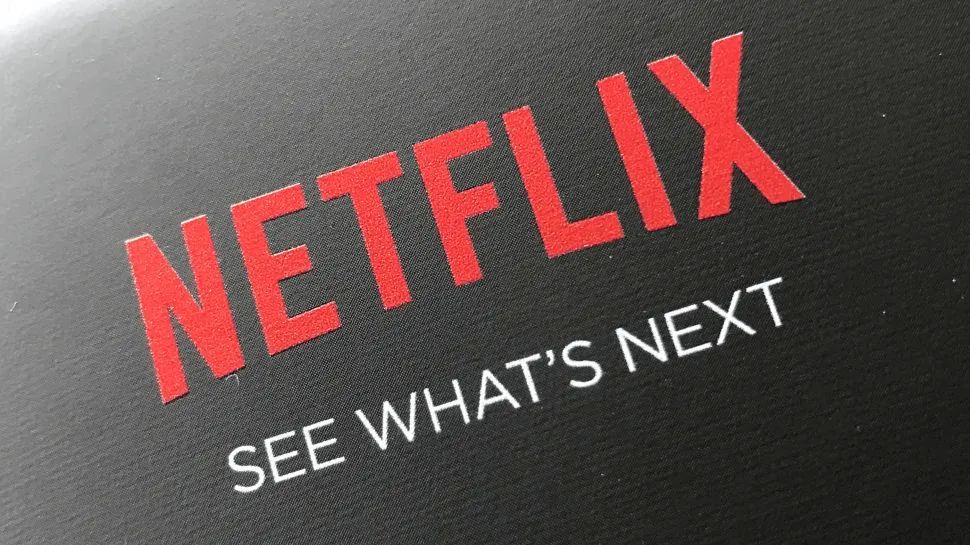 Netflix, the world's number one video platform, has been named the most satisfying website for its customers five times in a row. In recent years, the world's most popular TV series "House of Cards", "Deadly Poisoner", "Black Mirror" and so on are produced by Netflix. After IPS Camp 2019, Netflix and IFS began a technical collaboration to integrate equivalent services in IPS systems into Netflix's tools, using IFS technology to accelerate cloud building, design and testing.

And IFS is the use of blockchain technology, the concept of centering is born with the ability to resist attacks, all the data are distributed in different nodes, want to invade all nodes, which effectively ensure the security of data, protect the privacy of users. 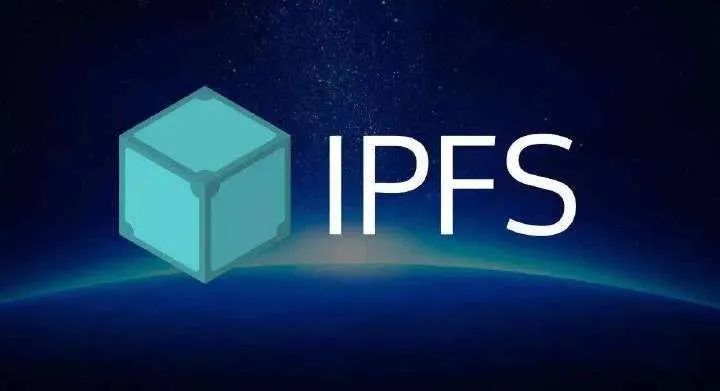 The ancient Alexandria Library, the center of old common sense, was destroyed in a fire. I heard that many books and scrolls were lost in a battle, which set back centuries of human common sense. At this stage, our data is managed by centralized institutions that are permanently lost if they are compromised, such as natural disasters, wars, hacking, and so on. Since ancient times, humans have been searching for media that can store information data more efficiently and for longer periods of time.

IPFS was born of distributed storage, without centralized data management, data security will be higher, difficult to spy on or copy.Distributed data storage across the web reduces the possibility of destruction resulting in the loss of valuable data and information, allowing them to be preserved permanently.

With so many applications built on the IPFS network, when Filecoin is mainly online, more applications are bound to migrate to the Filecoin network, which will provide a solid foundation for web 3.0 in the future.

Demand determines value,Filecoin is expected to become the fastest and most popular blockchain project for commercial applications when it is mainly online.

Read about the 4 scenarios In the future, because IPS has unlimited possibilities
Up to 200 words, currently totalWord.