Yesterday's article described the Bittland X3 mine as "a mine against Monroe coin" and said it should be targeted.A mine machine in the currency of all Cryptonight algorithms"。 The mining process of POW coins is like a math problem-answering contest, with different algorithms like different types of questions, such as Monroe coin using Cryptonight and Bitcoin using SHA256.

Cryptocurrency assets do not currently threaten global financial stability.But these markets are evolving very quickly, and deeper international collaboration is necessary. The FSB will further confirm the method of monitoring the market and will notify the G20 in due course. This assessment may change if there is a significant increase in the use of cryptocurrency assets, or if there is a deep link at the heart of the financial regulatory system. 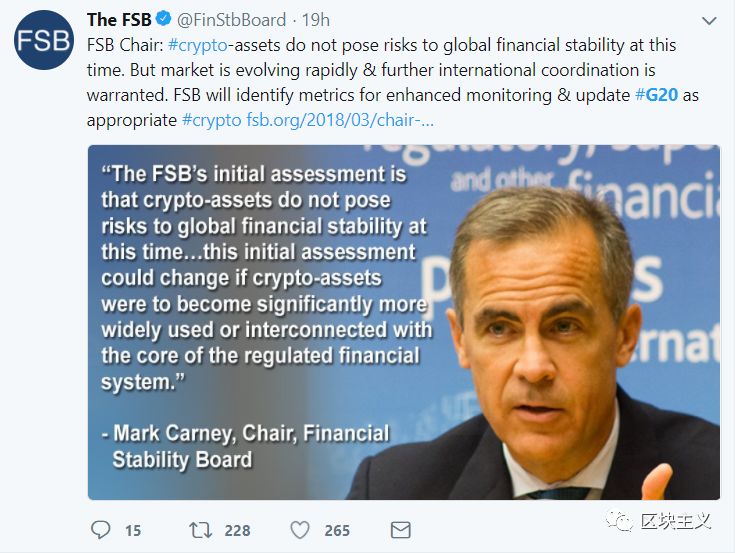 This old man may have copied the bottom these days!

The G20 will have a discussion about virtual currencies tomorrow morning, and with that tone, good news should continue tomorrow!

A website dedicated to asset tracking for the Asio project found thatEOS last night transferred 50,000 ETHs from its Esio address to Bitfinex, a well-known exchange. EOS has extracted 417,000 ESTs since Essio, 163,000 of which refer to the exchange Bitfinex, according to tracking. 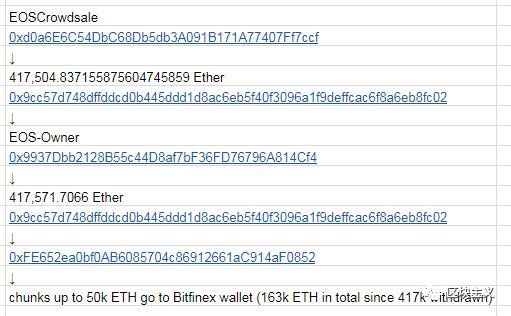 This clue validates yesterday's ETH claim that the Esio project side smashed the plate. For the existing ETH statistics for each project account, you can visit this website at https://sanbase-low.santiment.net/projects

Sky News reported thatTwitter will ban all cryptocurrency ads for two weeks。 Coindesk confirmed the incident to Twitter, which said it would not respond for the time being, but did not deny it. 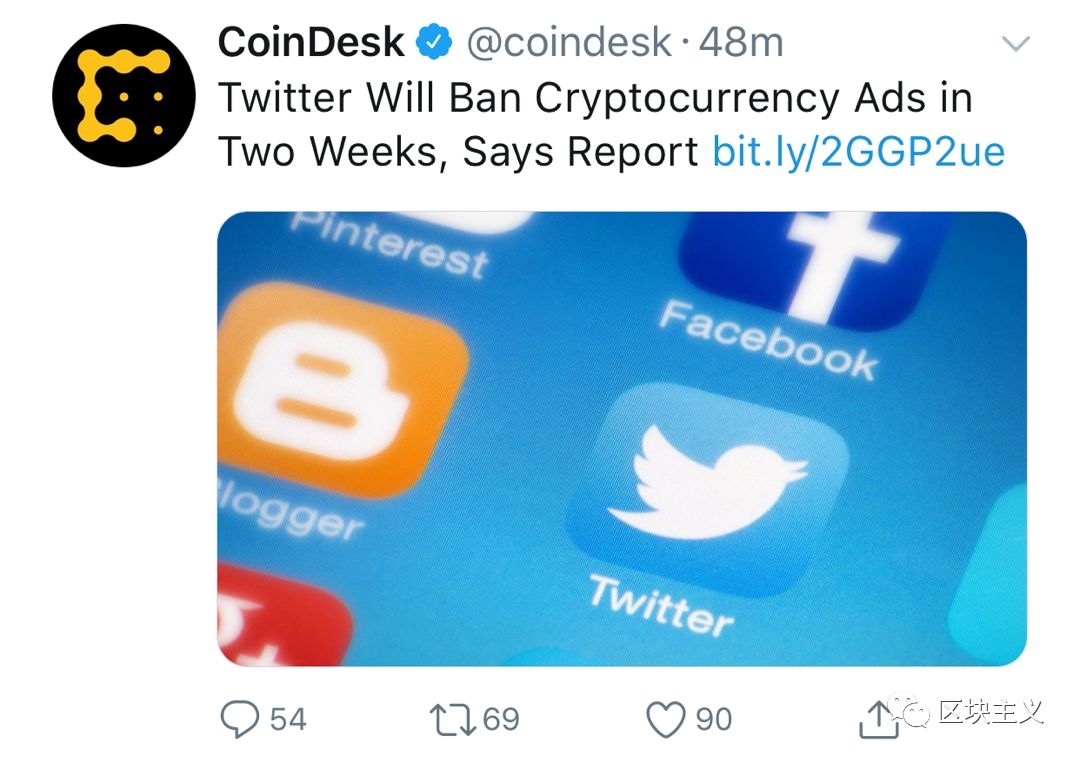 For me, it's better not to watch WePower's junk ads all day long!

Mr. Coin Anpeng agrees with me that he thinks it's great that Google has banned cryptocurrency advertising, because searching for Coin An will never be a phishing site again. In addition, coin security's official Twitter account was officially changed @binance, reportedlyThe account owner dedicated this account to Coin Ann for free~

JAXX, a well-known wallet in the United States, already supports the RSK main network and its circulating currency SBTC (Smart Bitcoin).RSK is a Bitcoin sidechain project designed to expand the capabilities of Ethereum smart contracts on the bitcoin main network so that the bitcoin main chain can also be "issued". If RSK is used, the user will first need to top up the BTC in exchange for 1:1 SBTC. 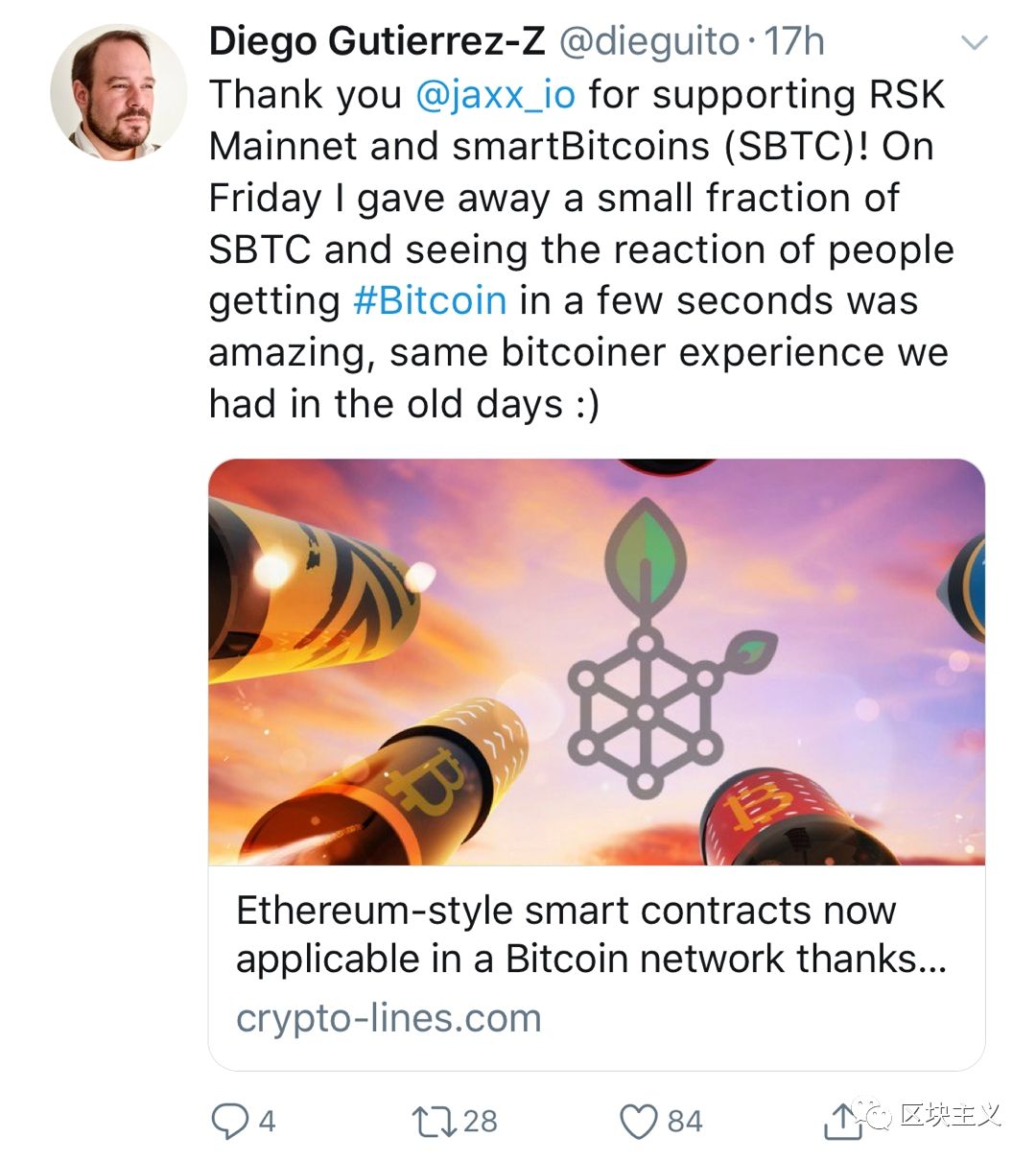 U.S. Treasury debt exceeded $21 trillion, an increase of $1.2 trillion in six months!This is Bitcoin's best PR: What if one day the government can't pay off these debts? In the face of these exaggerated figures, is it really safe to put money in a bank card? 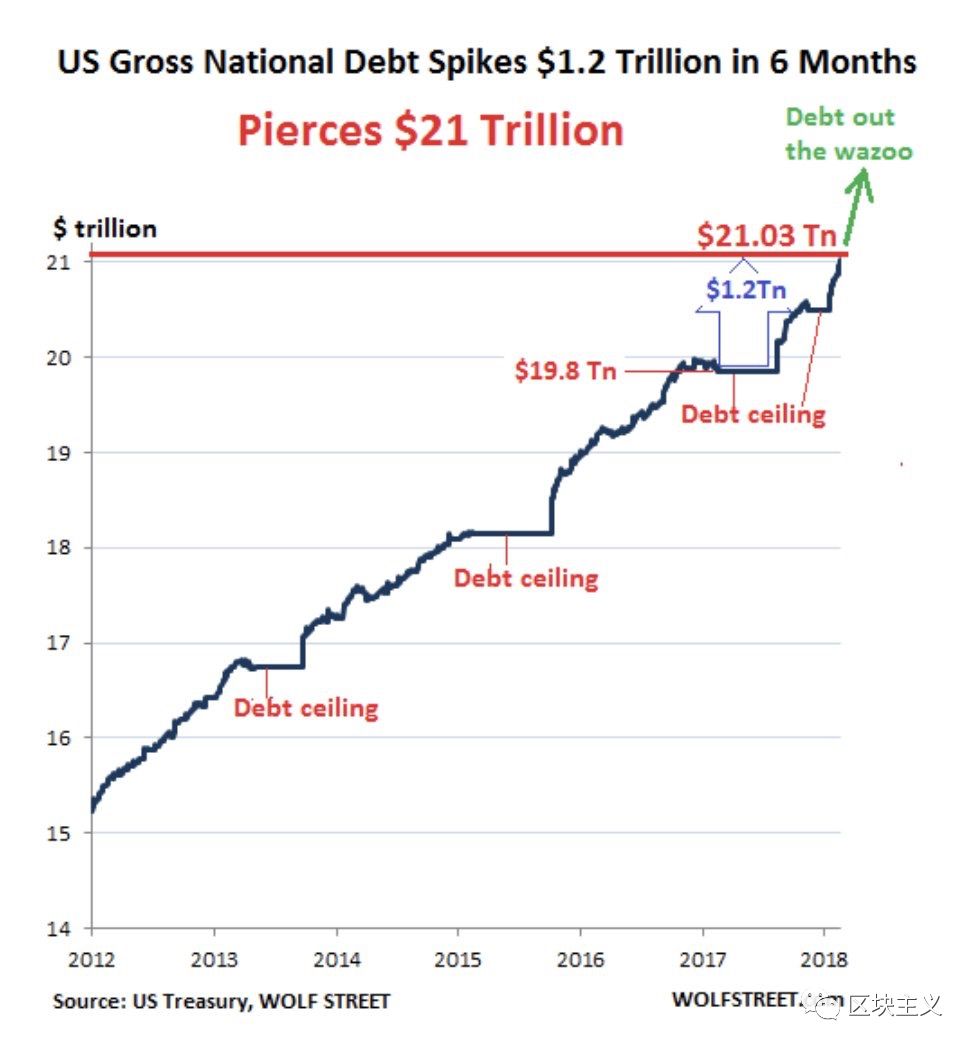 Litecoin Lee Qiwei was second to none, foundIf the U.S. government owns all the bitcoins, each worth $10,000, it can't afford to pay for themservices. 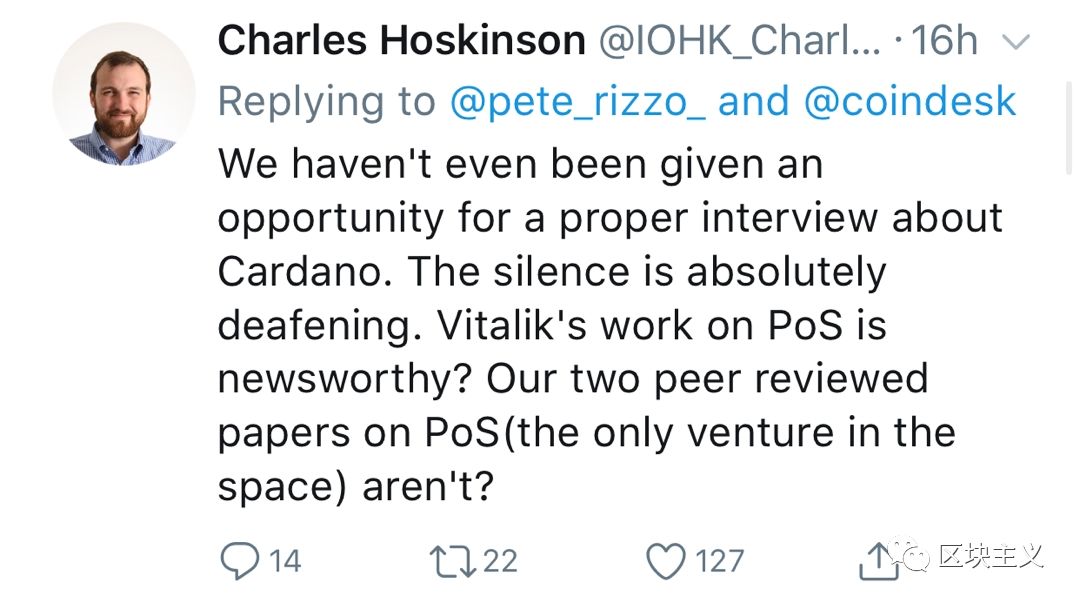 Translation:You (Coindesk) never gave us a formal interview.Your silence is deafening to us. Is Vitalik's contribution to PoS worth reporting? And our two reviewed papers on PoS are not worth it? "

In addition to reports about PoS, Charles notedCoindesk turned a blind eye to ADA's anti-quantum computing designIn a recent Coindesk article on "a new way for cryptocurrencies to fight quantum computing," the ADA said no.

Seeing this, I still feel sympathy for Charles, after all, he is the co-founder of Ethereum, originally because of differences with V God left Ethereum, and now do Ethereum competition project Cardano, but always by the Aura of V God to cover up. And Charles created IOHK (ADA development company), very professional, talent is also many, but this is a marketing talent to the top of the era

It's late tonight, I've been out talking about some cooperation during the day, and we've been waiting a long time。 The industry is growing so fast that none of the big companies that my friends have talked about or come into contact with recently aren't doing blockchain, and the speed is beyond my imagination! 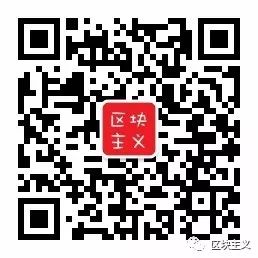 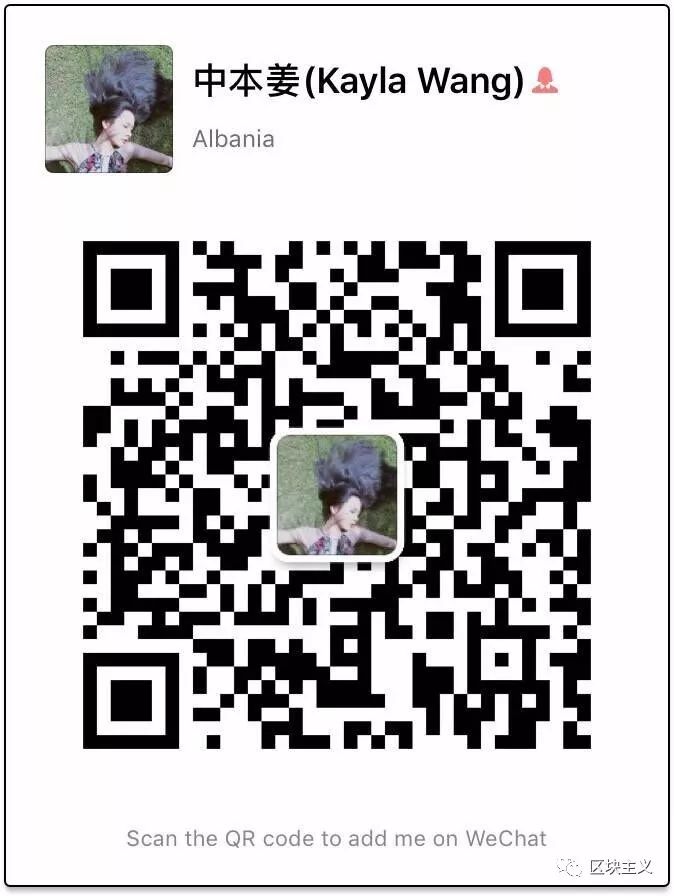 Modern Dilemma —Social Media
Watch out for road rage around you
Eye-catching small town beauty sister flower will compete with Taiwan in the Miss Universe Canada beauty contest, this face is worth your love?
From a certain voice to a blog, all want to block the truth
Multi-claim cash mutual aid group (free fast-forward)