Google may promise not to use Fitbit data in ads to circumvent EU antitrust investigations. 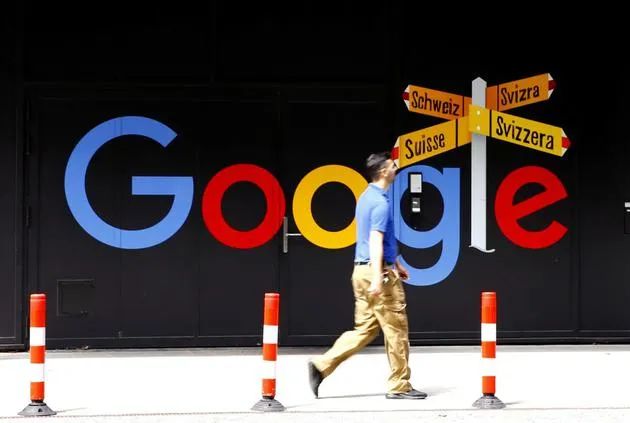 Beijing time.2020Years.7Month.10In the early hours of the morning, according to foreign media reports, there are well-known sources said,AlphabetGoogle, its parent company, may promise not to use wearables in ads.Fitbithealth data to avoid the EU's plans for the company.21Billions of acquisitions.Fitbitthe deal initiates a full-scale antitrust investigation.

The deal was made last year.11The announcement will allow Google to compete with Apple and Samsung in the market for fitness trackers and smartwatches.

According to market research firm.IDCdata, in .2020In the first quarter of the year, apple, the global leader in the wearables market, was Apple.29.3%The market share is closely followed by Xiaomi, Samsung and Huawei.FitbitThe share is only.3%。 Still, the deal has drawn harsh criticism from privacy advocates in the Us and Europe for concerns that Google could take advantage of it.Fitbitto strengthen its dominance in online advertising and search.

Earlier this month, the European Commission asked other wearable sandorcompanies, app developers and other online service providers, as well as healthcare providers.

People familiar with the matter said Google could provide the European Commission with a binding commitment not to do so.FitbitHealth data is used in Google ads to allay antitrust concerns.

The European Commission declined to comment, and the commission will be in the same place.7Month.20before deciding whether to approve Google's acquisition.Fitbitthe deadline for Google to propose concessions is.7Month.13Day.

Google said the deal involved devices, not data. A spokesman for the company said: "The wearables space is very crowded and we believe Google and.FitbitThe combination of hardware will increase competition in this area, benefit consumers, and make next-generation devices better and more affordable. In the process, we have been clearly committed not to use in Google ads.Fitbitand commitment to provide people with the responsibility to choose and control their own data. "

The DEAL is also being reviewed by the US Department of Justice, which Australian regulators have said could harm competition. (This article is from Sina Technology, author: Tang Feng.) )

We are committed to providing the latest information on China's anti-monopoly laws, including regulatory couriers, law enforcement, administrative law enforcement, civil litigation, Exchange of Chinese and Foreign Antimonopoly Laws, academic research, etc. Provide case analysis, theoretical introduction, lawyer practice guide, as well as original anti-monopoly reviews and articles, part of which is bilingual in both Chinese and English. Welcome to your attention. 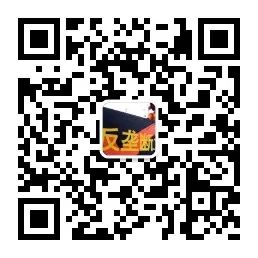 Google may promise not to use Fitbit data in ads to circumvent EU antitrust investigations.
Up to 200 words, currently total.Word.