Google ads are also subject to tax, and changes in global tax policy are parsed.

For years, some European countries have been unhappy with the U.S. tech giants. Because they think these companies make a lot of money from Europe, but pay very little tax. Now, to avoid losing revenue, governments in several European countries have introduced digital service taxes that will be taxed on the basis of income earned by U.S. technology companies from their own consumers. 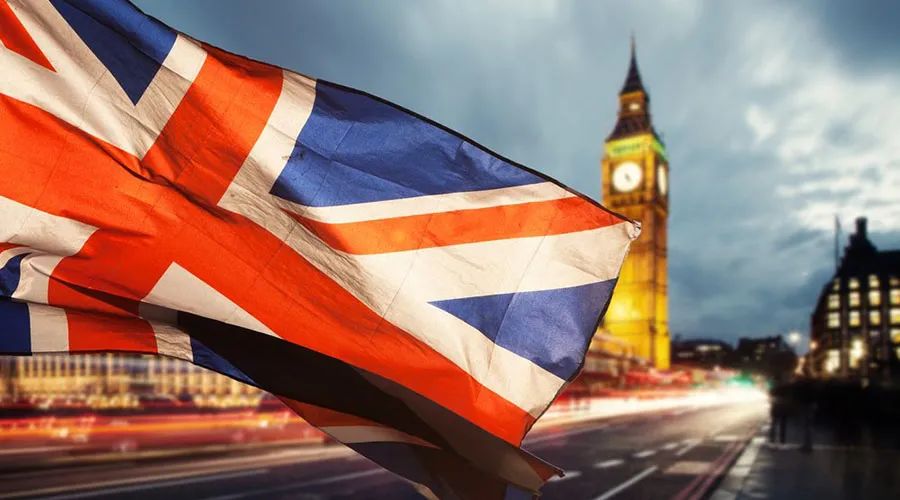 A few months ago, the UK imposed a 2% tax on any revenue generated by search engines, social media services and the online market.Last month, Apple, Google and Amazon all announced price changes for UK corporate customers to offset the UK government's digital service tax. 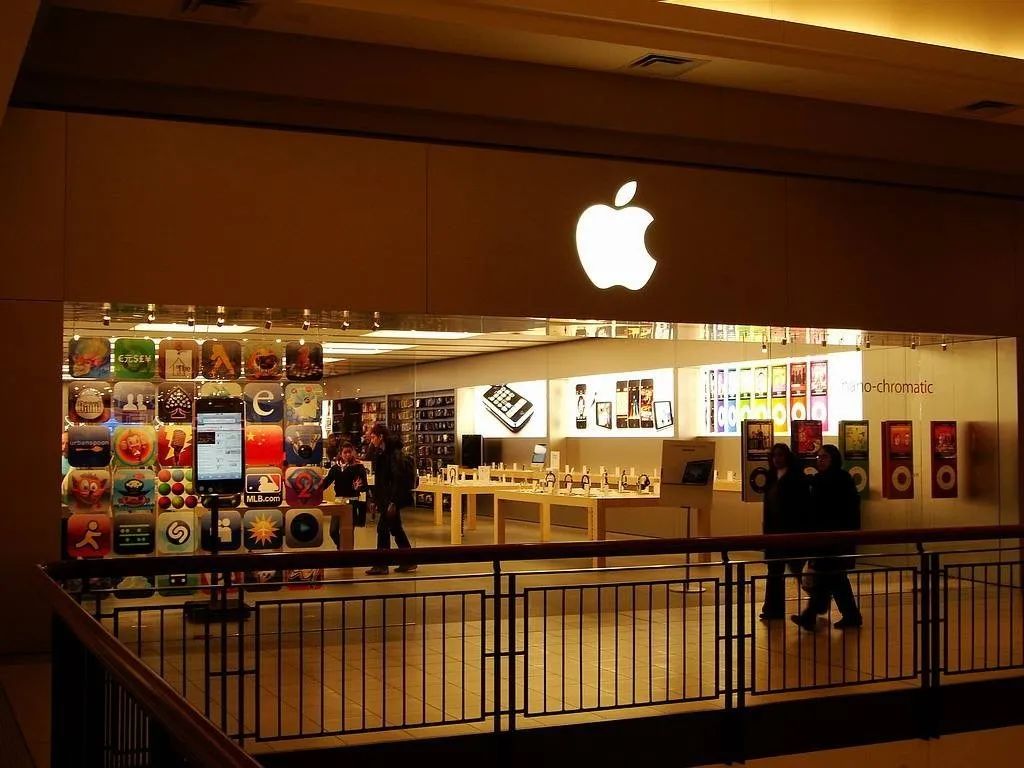 Apple has changed the way it pays developers on the UK App Store. In addition to the usual 20% VAT payment to the government for each purchase, an additional 2% fee is added, and then the rest of the money is split between the developer and Apple, which means less money on both sides.

Not only in the UK, but in an email to some third-party developers, Apple also said it would change the price of some apps and in-app purchases in the App Store to reflect tax changes.

Previously, Apple would often adjust the cost of its app store to address differences in tax systems and currency valuations between countries. For example, app store prices for British consumers have been raised by 25 per cent in the after-hours fall in the value of the pound as a result of the Brexit vote. 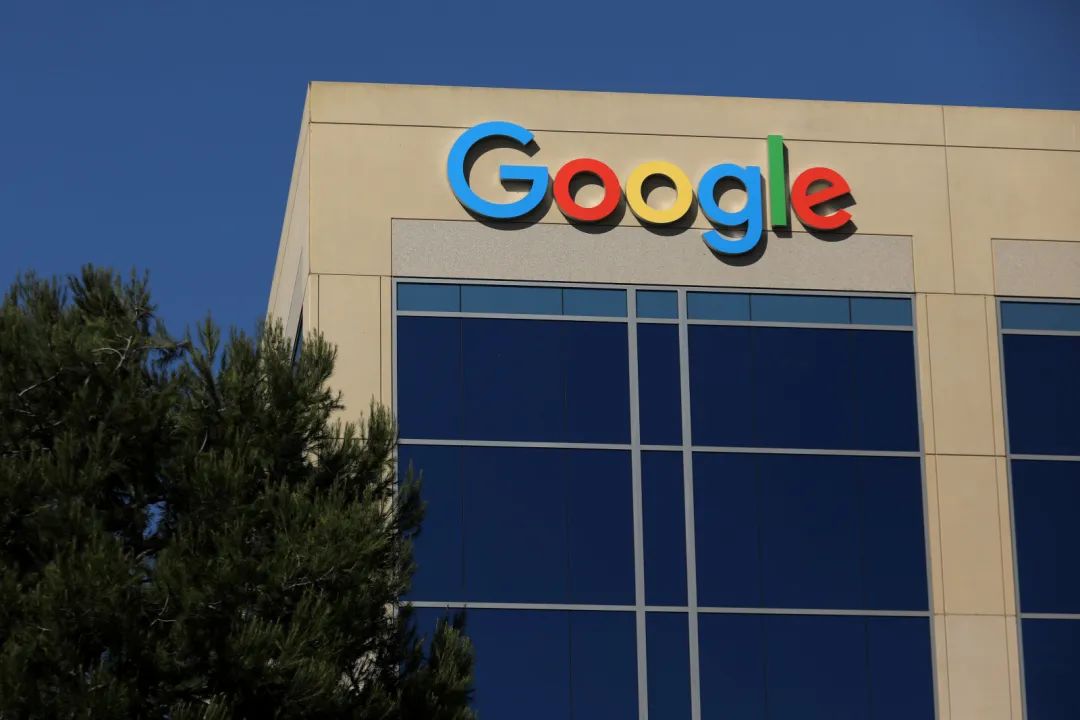 Google, meanwhile, will also increase the cost of all ads it buys on Google ads in the UK by 2%.

In an official message sent by Google, it says:

As of November 1, 2020, Google will start adding an charge to subsequent bills or statements for ads that run in a specific country:

Ads in Turkey: Increase regulatory operating expenses by 5% on your bill or statement.

Ads in Austria: Increase the Austrian digital service tax charge by 5% on your bill or statement.

Ads in the UK: A 2% increase in UK digital service tax charges on your bill or statement.

Google said it had added regulatory operating expenses for Turkey because of the complexity and cost of complying with Turkish regulations. As for Austria and the United Kingdom, the cost of the digital service tax stems from the new digital service tax introduced in those two countries.

Not just in Europe and google Ads, Google Play wrote in a recent email to developers:

Google Play is about to make changes to the way withholding taxes are handled for sales transactions to customers in Brazil.

As of September 1, 2020, Google Play will no longer be liable for this fee and will deduct in full the Brazilian withholding tax applicable to your related income from the share of proceeds we pay you.

Google will continue to provide you with services and follow changes in tax regulations, adjust Google's tax practices accordingly, and notify you of the changes.

We understand that this may have an impact on your business in Brazil and he would like to remind you of these changes. We strongly recommend that you consult a professional tax advisor to understand the tax implications of this change. In addition, from 1 September, Amazon will increase the cost of third-party sellers by 2% in the UK. It told sellers that it had put the price increase on hold while it discussed the UK digital services tax, but now that the legislation had been passed, Amazon wanted to inform customers that it would increase the cost of Referral, Meeting by Amazon (FBA), FBA storage monthly fee and Multichannel Solutions (MCF) fees by 2 per cent in the UK to reflect this additional cost. 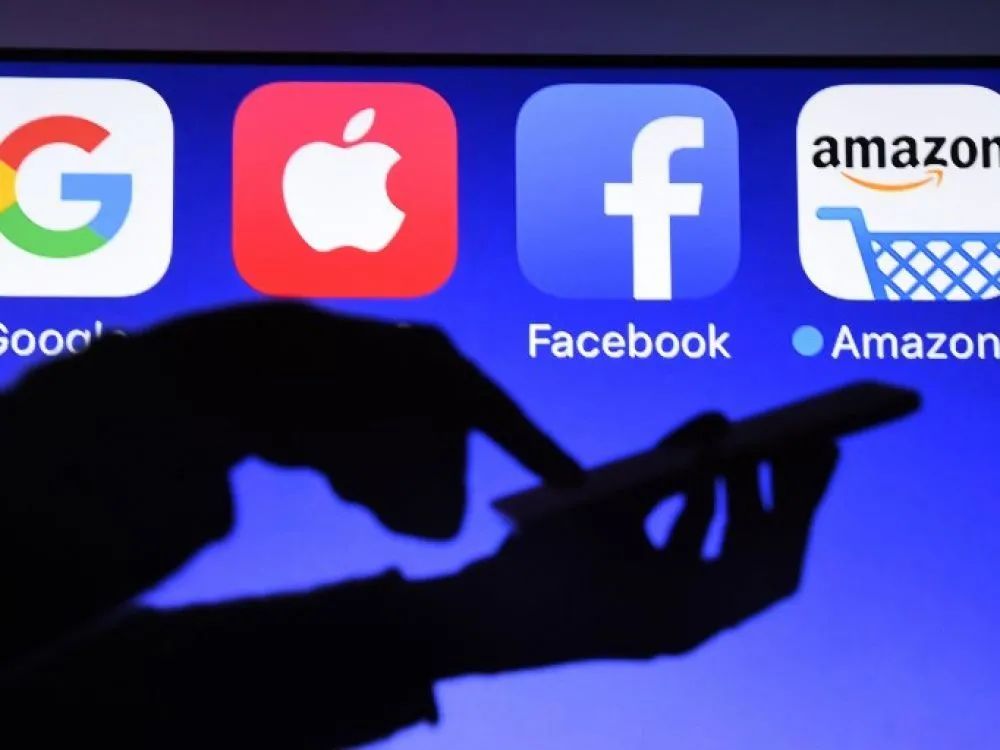 More and more countries are following the example of European countries in introducing digital service taxes, such as in Southeast Asia, where Indonesia has adopted the form of Internet value-added tax. Under Indonesia's new rules, non-local foreign companies that sell digital products and services worth at least 600 million rupiah ($41,000) or generate at least 12,000 user traffic per year are subject to 10% VAT.

In response to the recent introduction of new tax policies related to the mobile Internet in several countries, several major technology companies now hope that in the area of digital tax-related, through cooperation between countries to develop a unified global standard.

A Google spokesman told The Guardian that the company would continue to "encourage governments around the world to focus on international tax reform rather than imposing new, unilateral taxes," while an Amazon spokesman told business Insider: "Like many other companies, we encourage governments to reach global agreements on digital economy taxation at the OECD level, rather than unilaterally, so that national rules will be consistent." It's clearer and fairer for businesses. "

For this round of global mobile Internet-related tax policy changes, it is worth going out to sea mobile developers to pay special attention to and take appropriate measures.

Google ads are also subject to tax, and changes in global tax policy are parsed.
Up to 200 words, currently total.Word.