Included in the topic.
It's time for another annual inventory.

As one of the largest video sites in the world.
YouTube doesn't naturally fall.
Let's take a look.
The video site's hottest ads of 2015! 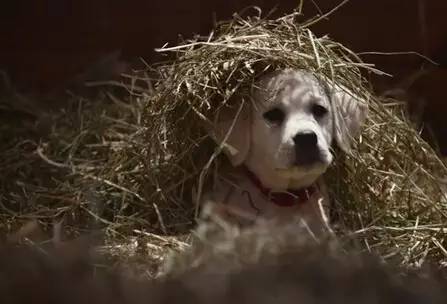 The Berwick Super Bowl tells the story of a lost puppy who has had a hard time coming home. When the puppy was at its most dangerous, it was the appearance of his good brothers, the Clydesdale horses, that drove away the wolves. 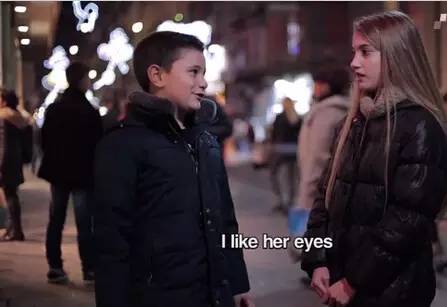 This is a public service advertisement against violence against women. When you bring a girl to a boy, let him get close to her, or please her, they'll do it, but let him hit her, will he do it? The boy who shook his head and said no may make the society reflect. 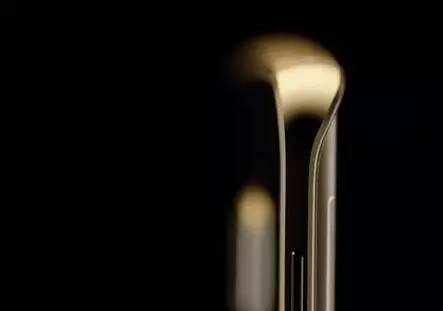 The Galaxy S6 and S6 Edge's fusion design will combine metal and glass. Among them, the Galaxy S6 Edge's outstanding beauty and revolutionary bilateral box display caught the public's eye. 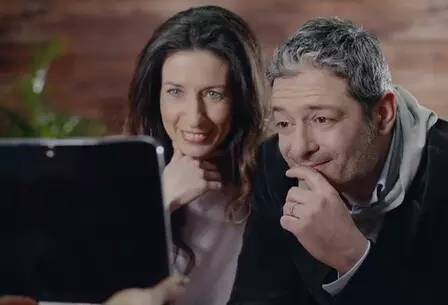 Durex's ads capture the audience's eye, no matter when or where they are. During the meeting, many couples had great expectations of Durex. Durex will also work to improve the sex lives of millions of people around the world. 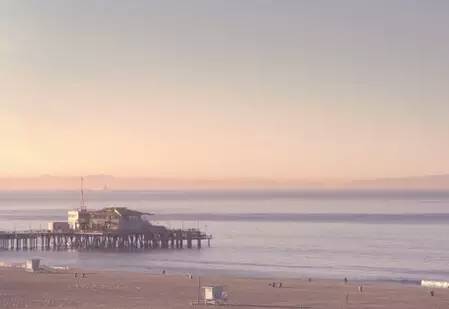 Are we restricting girls? Have we been asking girls what they should or shouldn't do? In fact, 72% of girls feel that society is limiting them, which makes them less confident. Now we give girls a chance to break the limit. 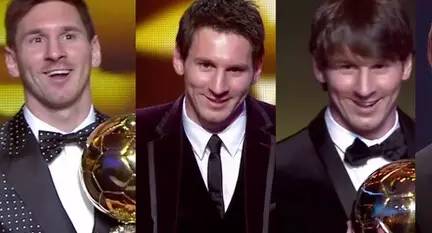 Messi, the four-time Golden Globe winner. In the eyes of the fans, he has received the great honor. But in Messi's eyes? He's already starting to challenge the next generation of players, and maybe you'll be his competitor. 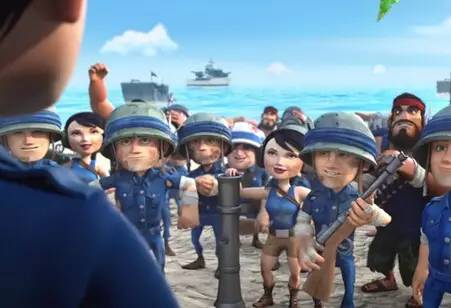 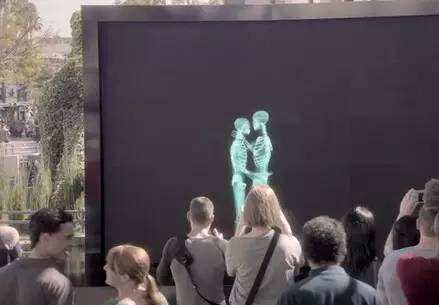 The warmest public service ad of 2015 was also named YouTube's hottest video of the year, ranking 4th. The ad is a "Love Has No Labels" public service ad from the American Association for Public Service Advertising. Photo Santa Monica, Calif., on Valentine's Day. I believe that after reading this advertisement you, will certainly smile. 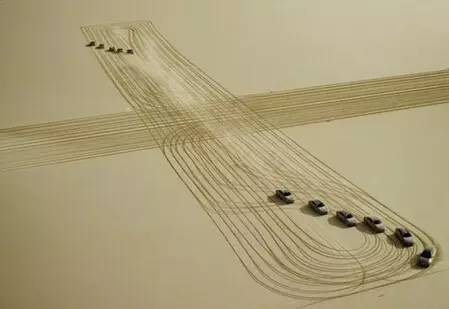 Stephanie, from Houston, misses her father, who she wants to see across space. Hyundai's team fulfilled that wish for her. The action also set a world record for "the largest tire track image in the country". 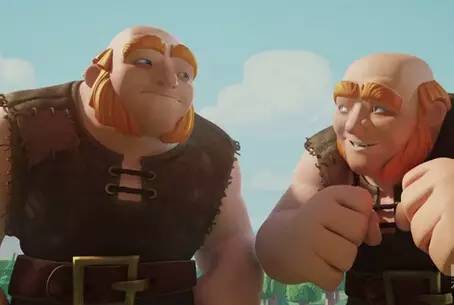 The prophet of the short foot. · Insight into.Marketing. 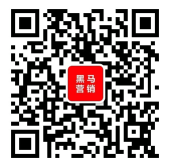