There is water in the edit/water cup

Starting in January 2012, Facebook's streaming ads first experimented on the PC side, then gradually expanded to the mobile side, and adapted to the advertising marketing characteristics of the mobile Internet era, with user-centric precision delivery and interaction, and ultimately changed its overall advertising revenue structure.

As of the third quarter of 2014, 66% of Facebook's ad receipts came from mobile streaming ad clicks, such as mobile phones, which were 187% higher than on the PC side.

The so-called information flow advertising, is the program purchase and high degree of interaction of the social platform combined, according to the user's personal qualities for accurate delivery, and content can be shared and commented on, the ultimate goal is to integrate in a very natural way into the user's friend dynamics without causing user disgust to achieve a high reach rate.

The greatest attraction of infoflow advertising is that it put user value first, while balancing the different interests of advertisers and users. There are three main locations for Internet ads: ad section on the right side of the PC page, PC streaming ads, and mobile streaming ads.

In the era of mobile Internet, mobile ports such as mobile phones have become the main network entrance. In keeping with this trend, Facebook is increasingly focusing its streaming ads on the mobile side.

But in the era of internet access, fragmented space-time scenarios have changed the characteristics of internet access for users in the PC era. Mobile users are more likely to socialize, entertain, and other activities in fragmented scenes than to spend tedious, serious business content on the PC side. The realization of this balance, we need to make full use of big data and other "Internet plus" era of advanced technology and platforms, so that advertisers seize the target group's consumption pain points, according to the user's personalized traits to accurate advertising. 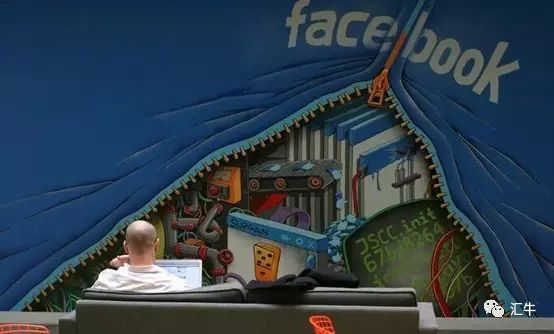 Among them, the most attractive forms for advertisers include app download promotion and app interaction promotion. Advertisers, in particular, who lack promotional tools, can directly guide users to download or enter the app for activities through these two forms of advertising. 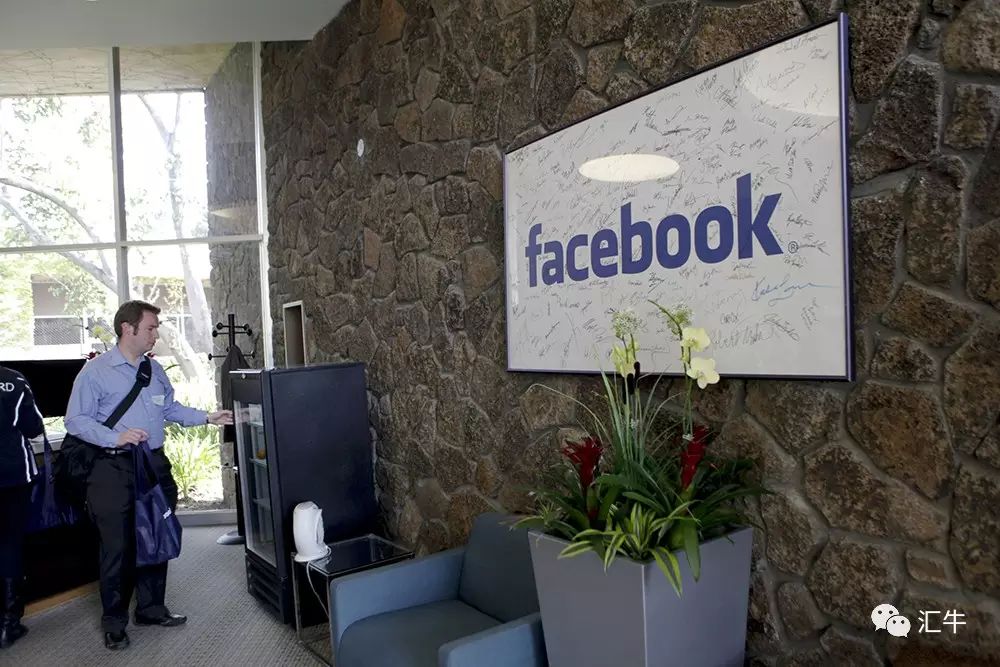 CPC may seem more cost-effective in both ways, but in reality most advertisers opt for CPM billing. Because CPM is cheaper in terms of final effect conversion and cost delivery, conversion performance is no worse than CPC.

In addition to the two above, some of Facebook's ads are also charged for actual conversion performance (CPA). For example, use a merchant's coupon, or download an APP, etc. However, this method of billing is more demanding and therefore only used on a very small scale. 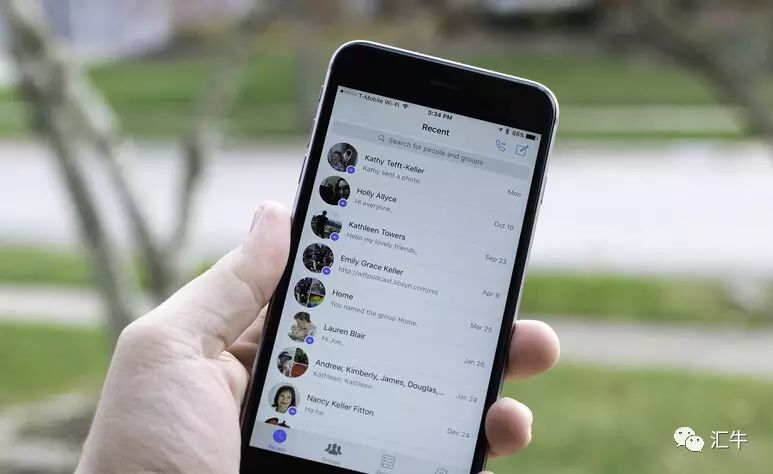 4) The value core of mobile advertising: accuracy and relevance

The delivery of mobile information flow ads is a complex technical activity, the core value of which lies in the accuracy and relevance of content. For Facebook, the biggest advantage is its ability to gain insight into users through their activities on social platforms.

For example, users share and click on which articles, what apps they use, which pages they follow, what book video preferences, and so on. This data serves as a basis for Facebook to determine a user's identity and to help advertisers deliver accurately based on the user's personality traits.

At the same time, between advertisers and users, Facebook is more inclined to users, will minimize the traffic ads to users to avoid the loss of users.

For example, Facebook gives users an additional option for streaming ads: you can choose to block an ad or block all ad messages sent by that advertiser. All in all, Facebook's mobile ad performance shows a huge advantage in terms of click-through rates and delivery costs, based on high-quality ad content and form, accurate user delivery, and streaming as a focus.

How do advertisers use 5000 yuan for the accurate delivery of public numbers?

Alipay small program VS WeChat small program, the second half of the Internet, when will the fierce battle start?

Want to advertise KOL? Don't understand this, how to play?

Facebook's four ad delivery strategies help you get traffic rolling in
Up to 200 words, currently totalWord.

How to improve your Facebook ad ROI, don't look at these three indicators!
If you want your Facebook ads to stop "floating", you should run them like this!!
5 "sharp weapons" for optimizing ideas for Facebook's mobile video ads
Data is becoming more and more important in advertising today
Facebook AAA Ads Short-Term Delivery Summary and Optimization Ideas