Facebook is making $15.2 billion a year from fake ads? 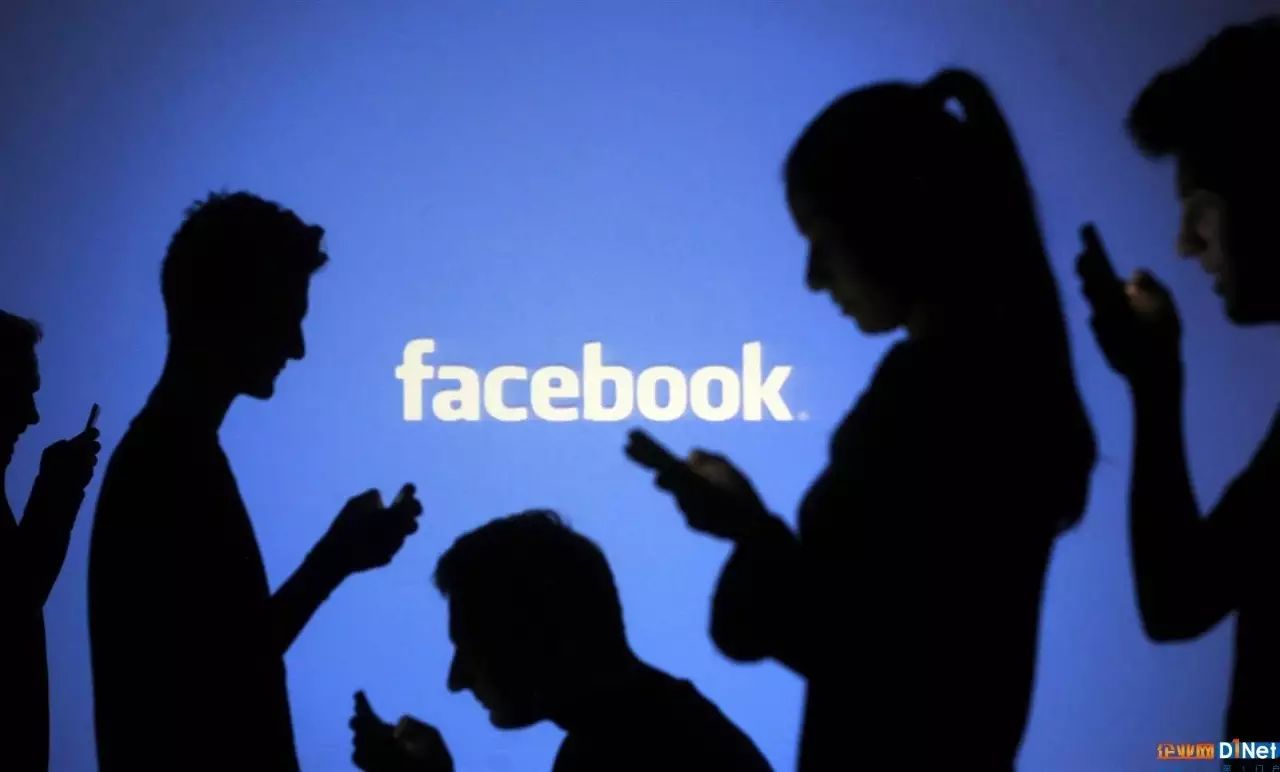 Beijing time on November 26th, according to foreign media reports, fake news itself has become news, but an important question about fake news has not been answered: if the loss of fake news, How much revenue will Facebook lose?

While no exact figures are expected, industry insiders estimate that Facebook will lose about $15 billion next year without fake news -- more than half of its advertising revenue. If that estimate is accurate, Mark Zuckerberg won't be willing to crack down on Fake News on Facebook.

A Facebook spokesman told BuzzFeed News that headlines don't reflect the overall activity of the platform, and that "there's a lot of news on Facebook, and headlines seem more attractive, but they make up a fairly small percentage of the total news."

An example of the "power" of fake news, according to the New York Times, was a November 9 tweet that included a picture of a bus carrying people hired to protest the election result. The tweet was retweeted 350,000 times on Facebook. 11 published an article about error correction, retweeted only 3500 times.

The reason fake news gets a lot of retweeting is a confirmation bias - people are more likely to believe information they approve than what they don't.

Confirmation of sexual bias and low thresholds make it possible for people with different views to accept only what they agree with. One guess is that every time people see news they approve of, they secrete more dopamine.

In short, fake news is good for Facebook. Industry insiders point out that Facebook's advertising business generated $7 billion in revenue in the third quarter, and virtual news brought in more retweets and comments than real news.

Does this mean that 54.2% of Facebook ad revenue is generated by fake news? That's hard to know, because Facebook didn't disclose the information in its earnings report

According to this estimate, Zuckerberg has a $15.2 billion "reason" not to seriously crack down on fake news on Facebook. Facebook's third-quarter ad revenue was $7 billion, with annualized revenue of $28 billion, of which 54.2 percent was $15.2 billion.

Facebook is making $15.2 billion a year from fake ads?
Up to 200 words, currently totalWord.